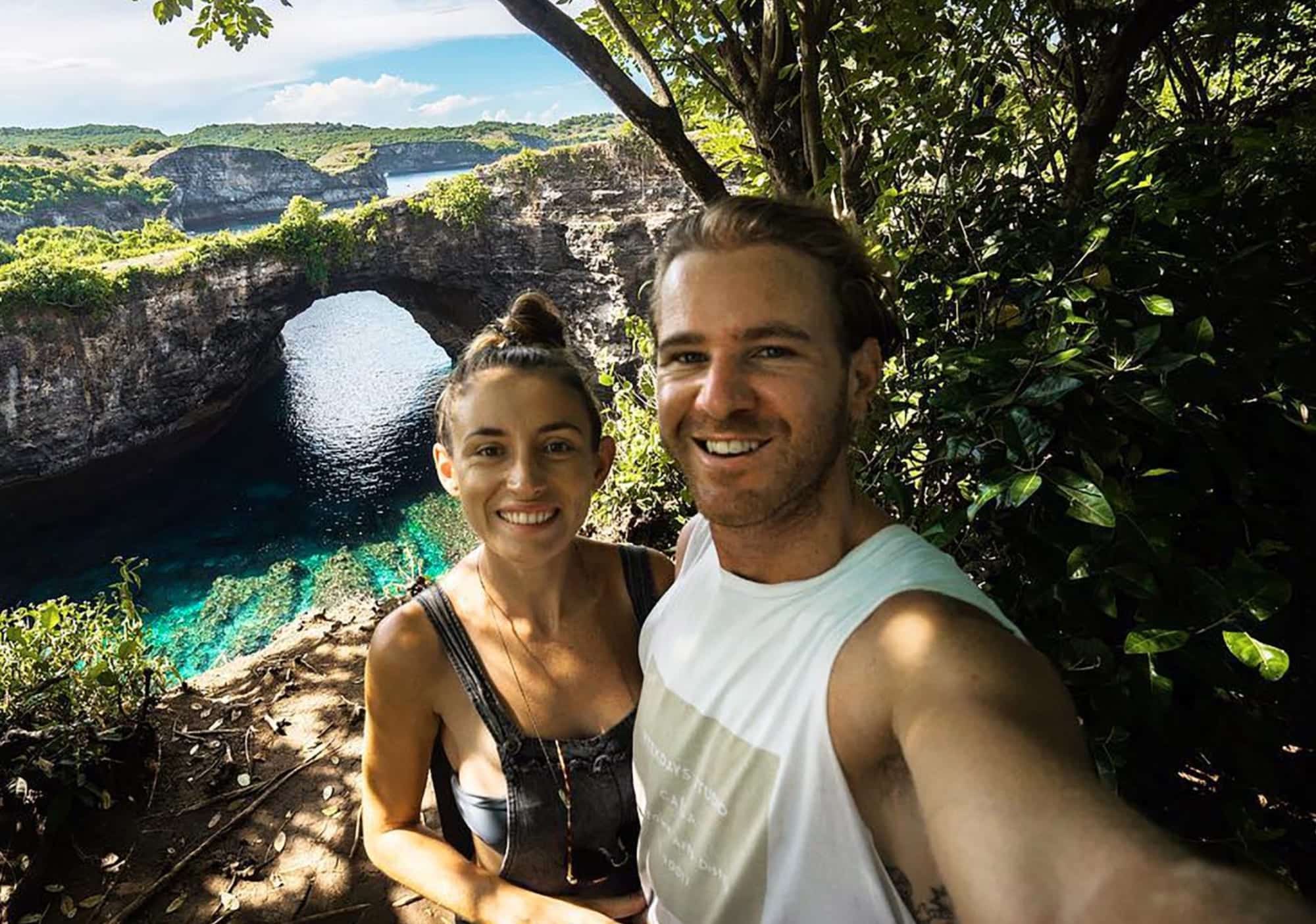 The Australian couple from Perth, who was arrested at gunpoint for flying a drone in Iran, share a bit of their story.

Jolie King and Mark Firkin, a traveling and blogging couple from Perth, Australia were arrested at gunpoint for flying their drone in Iran near a military zone on June 30th, 2019.

They were detained in Iran for several months before the Australian government was able to secure their release last October.

King and Firkin have been relatively quiet since their release and return to Australia and apart from a statement that was issued upon their return, we haven’t heard much at all.

However, on Tuesday, exactly one year after their arrest, the posted on Instagram that they will continue traveling when they can.

It’s been a while…

A lot can happen in 12 months!

Tonight, June 30, at midnight will mark 12 months to the minute we were taken at gunpoint from our beds.

We might give some more info shortly on what actually happened though in the mean time, we’re OK and the Troopy [car] has been relocated and is currently patiently waiting in safe hands until we can be reunited and continue on.

Thanks for anyone who has assisted or sent messages of support; we hope everyone is safe and well whereever you are in the world.

Prior to being arrested Firking and King were traveling through Australia, Asia, Europe, and the Middle East. After their arrest, they spent several months in the notorious Evin Prison.

Firkin and King were released and all charges were dropped in an apparent prisoner swap. The Australian government denies this even though around the same time the bloggers’ were released an Iranian doctoral student in Brisbane was released and free to return to Iran instead of being extradited the United States.

Photo courtesy of Firking and King 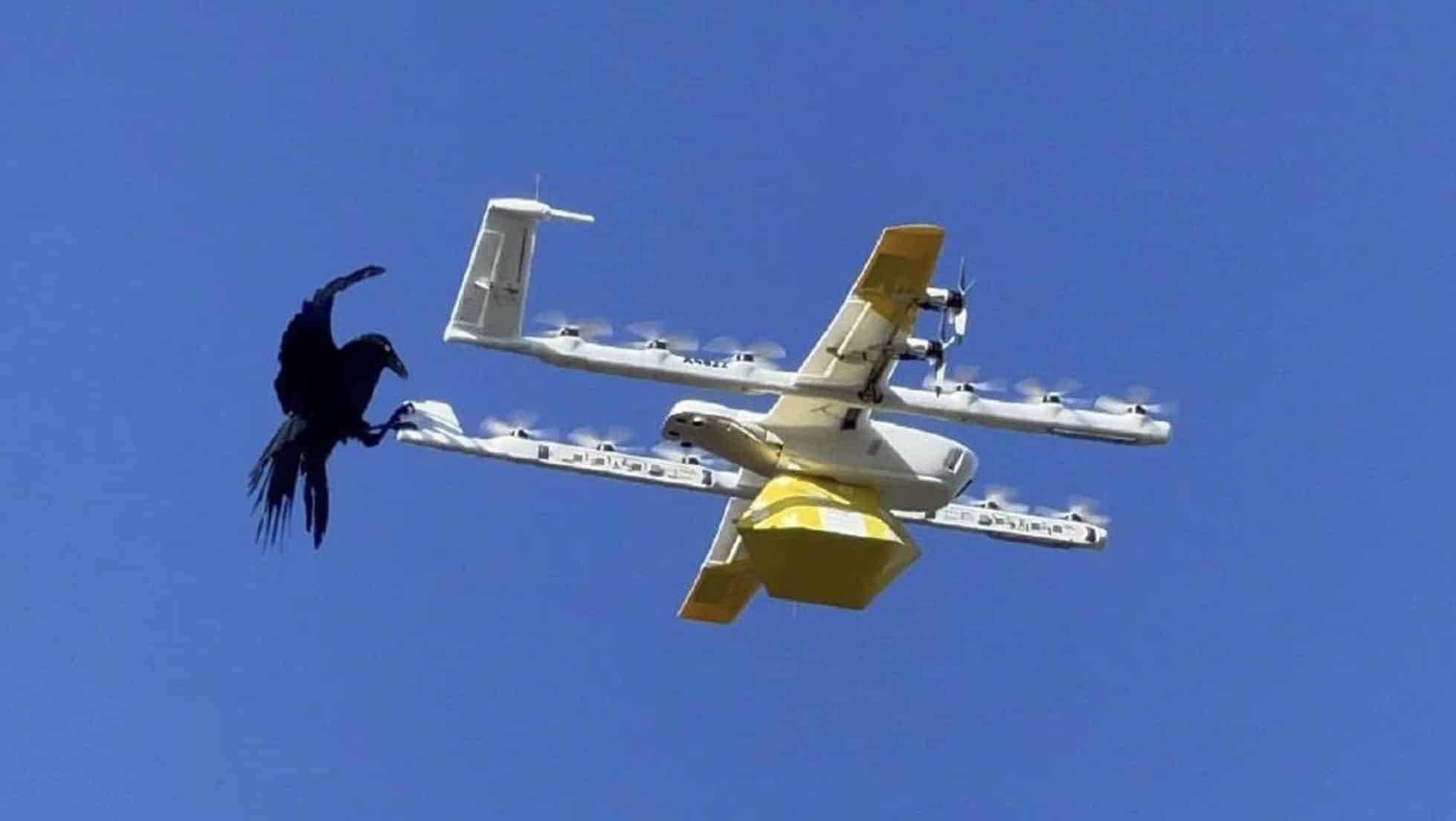 A raven attacks a Wing delivery drone, causing it to halt certain deliveries in Australia. Drone deliveries in a section of Canberra, Australia, have been halted due to frequent bird assaults. Google’s sister company, Wing, the service provider, said that it will wait for researchers to evaluate the birds’ behavior. 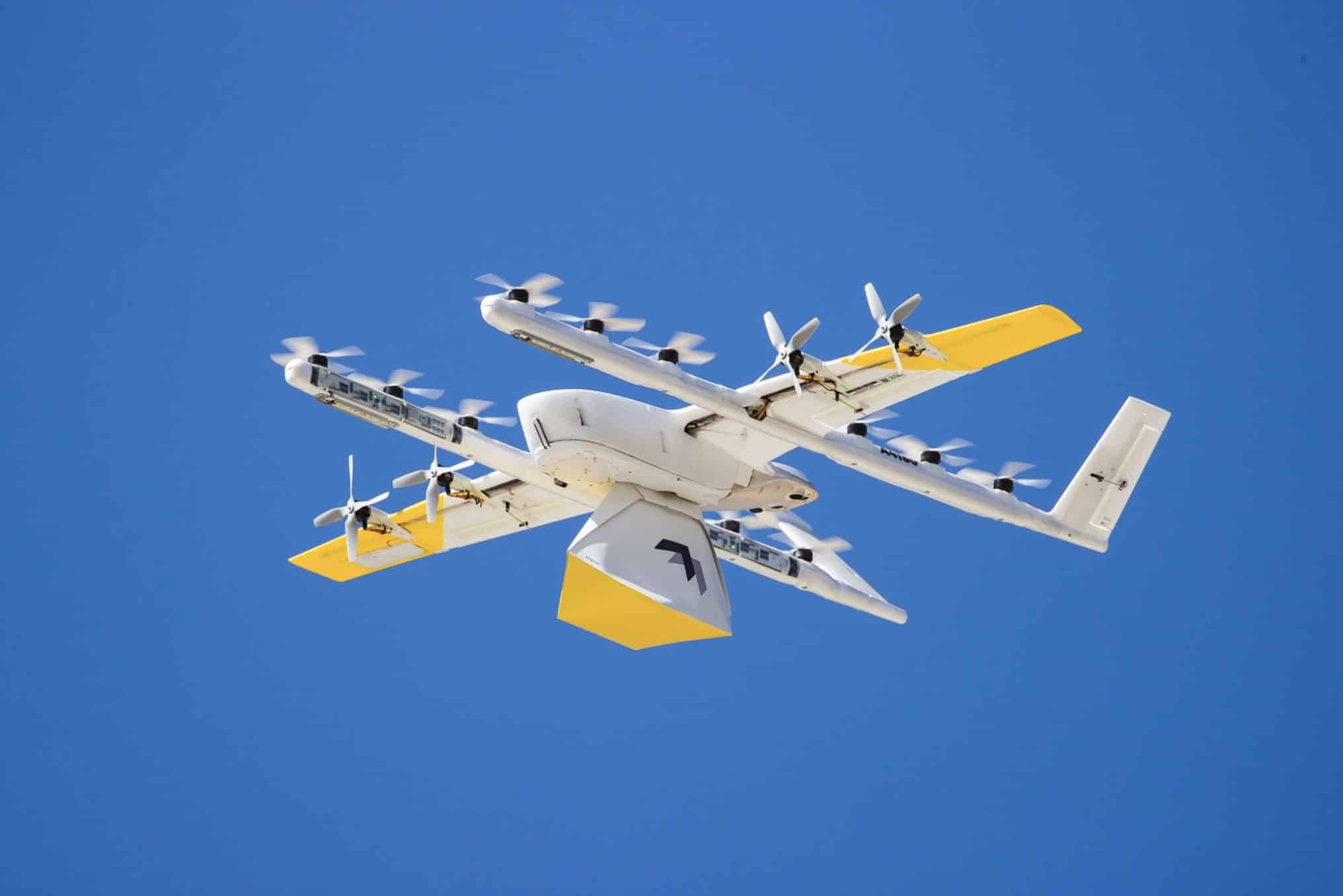 Two years after launching its service in Australia, Alphabet drone delivery company, Wing is about to reach 100,000 drone deliveries in the Brisbane metro area. 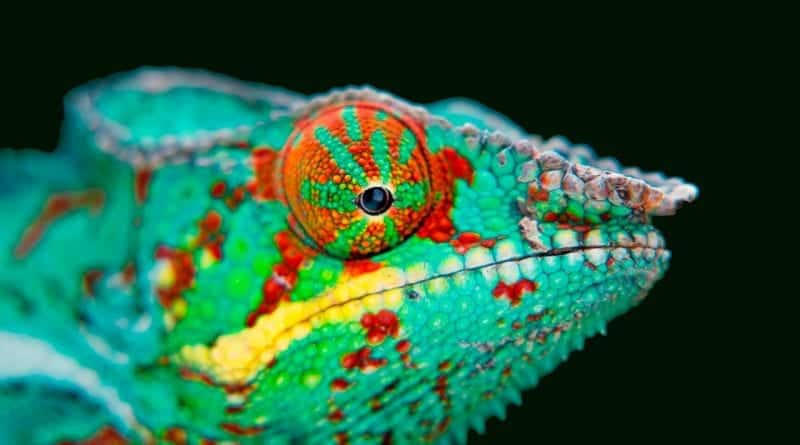 A team of scientists at the University of South Australia has developed a drone that can take on the color of the sky. In this way, the ‘chameleon drone’ becomes invisible from the ground. The Australian Ministry of Defense is very interested in the technology, which is also used to darken windows. 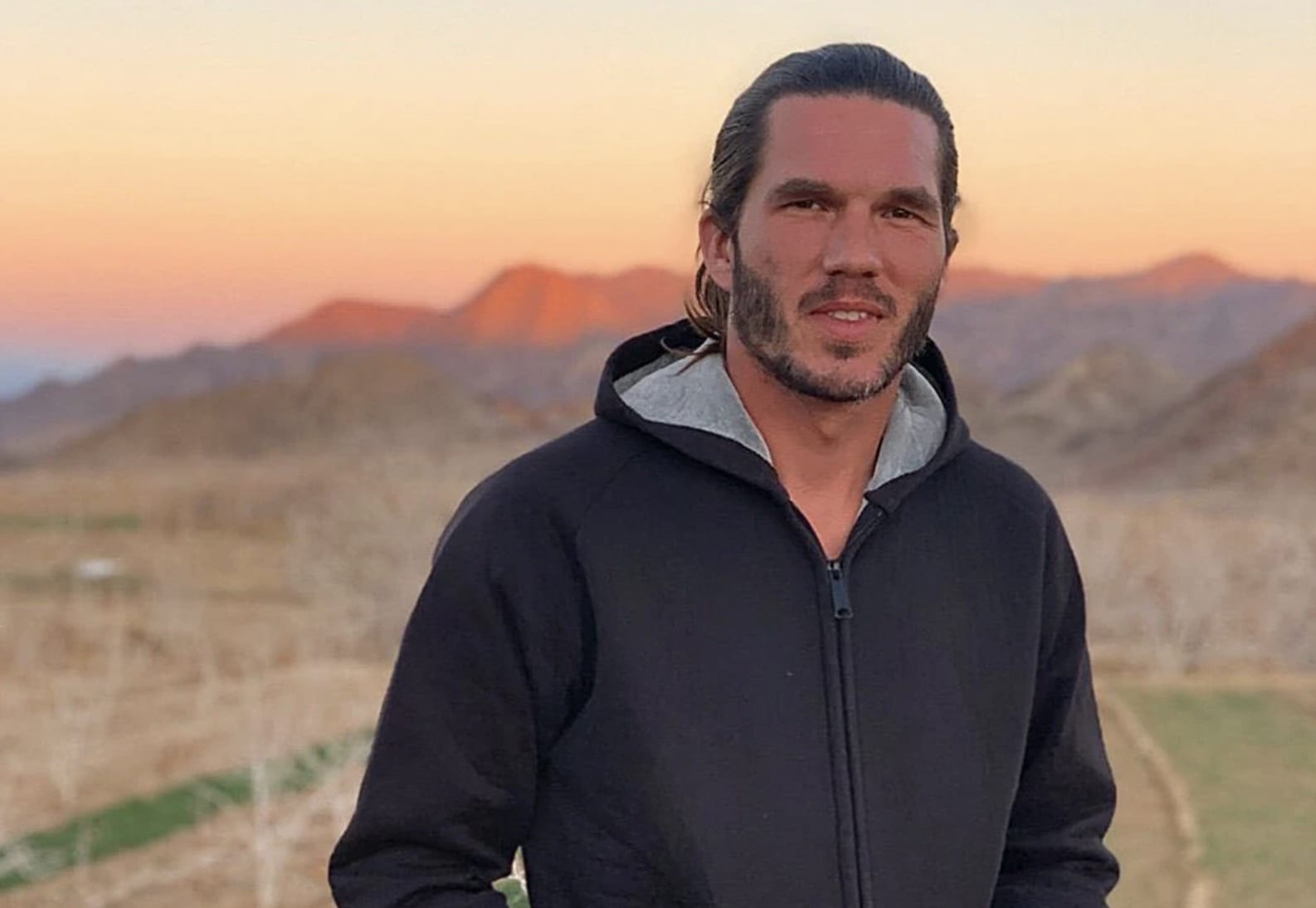 French citizen, Benjamin Brière will be tried in Iran for drone spying charges after taking aerial photos in a prohibited area. According to his lawyer, Iran accuses him of espionage which can carry the death penalty.