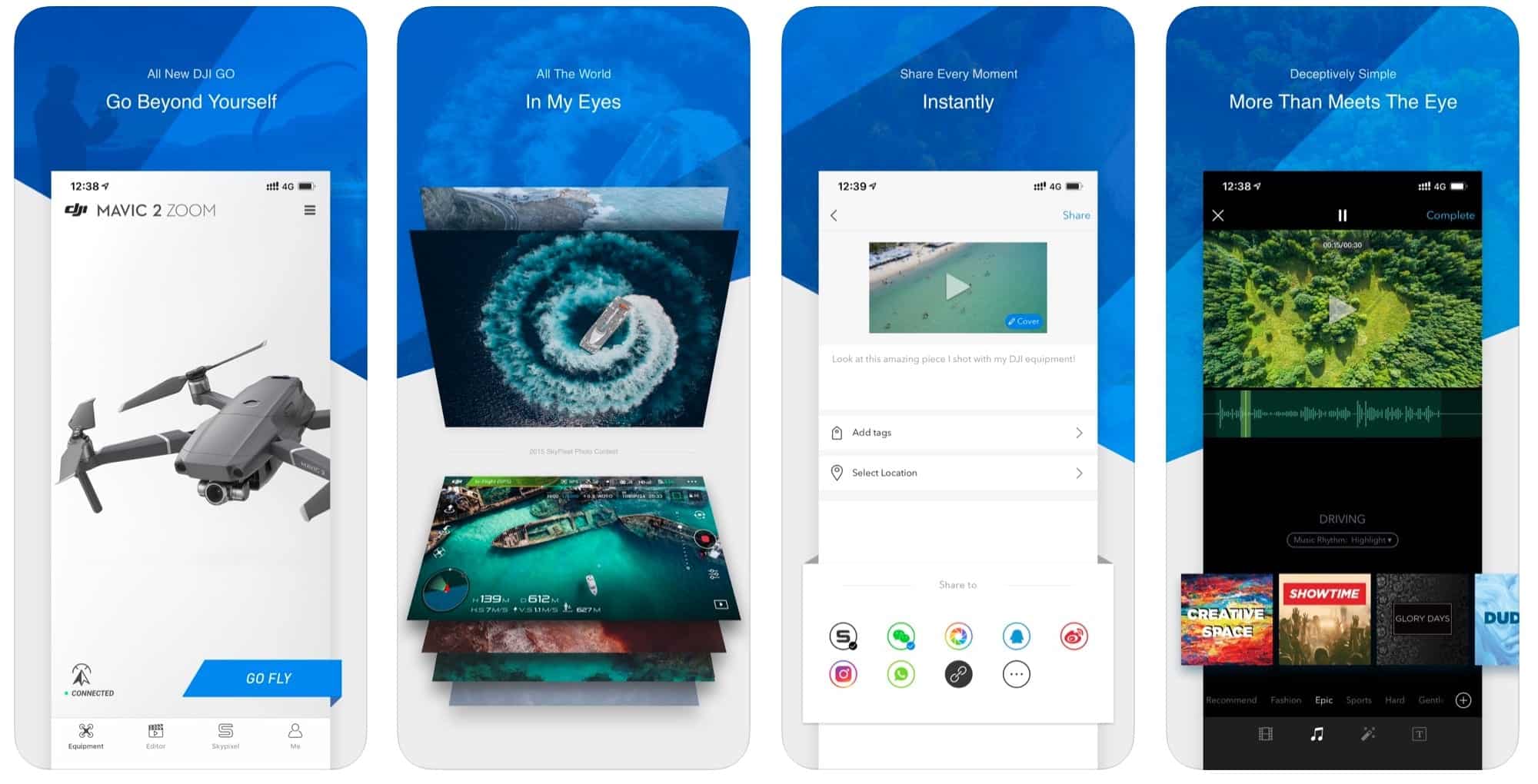 The first Synacktiv report came out on July 23rd and was published in the NY Times (I still like to know how they’ve pulled that off) and took aim at the DJI Go 4 app that is used to control drones such as the DJI Mavic Pro, Mavic 2 and Phantom series.

However, since then, DJI also released new versions of the DJI Fly app, the DJI Go app, and the DJI Go 4 app. In all cases, the notes referred to the new version that ‘fixes crashing issues and improves app stability.’ It makes you wonder if DJI quickly addressed some of the concerns that were pointed out in the reports from Synacktiv.

On the Apple App Store:

On the Google Play Store:

It will be interesting to see if we get a new version of the DJI Pilot app within the next few days or so. The latest update for Apple’s iOS for this app was on December 23, 2019.

More information on the latest versions can be found here on DJI’s website.

It is relevant to point out that the Trump Administration in the meantime has announced a ‘Clean Network‘ operation to purge all the ‘untrusted’ Chinese apps from U.S. Networks. Considering the number of apps DJI has, I expect we will see a number of updates come our way in the near future. 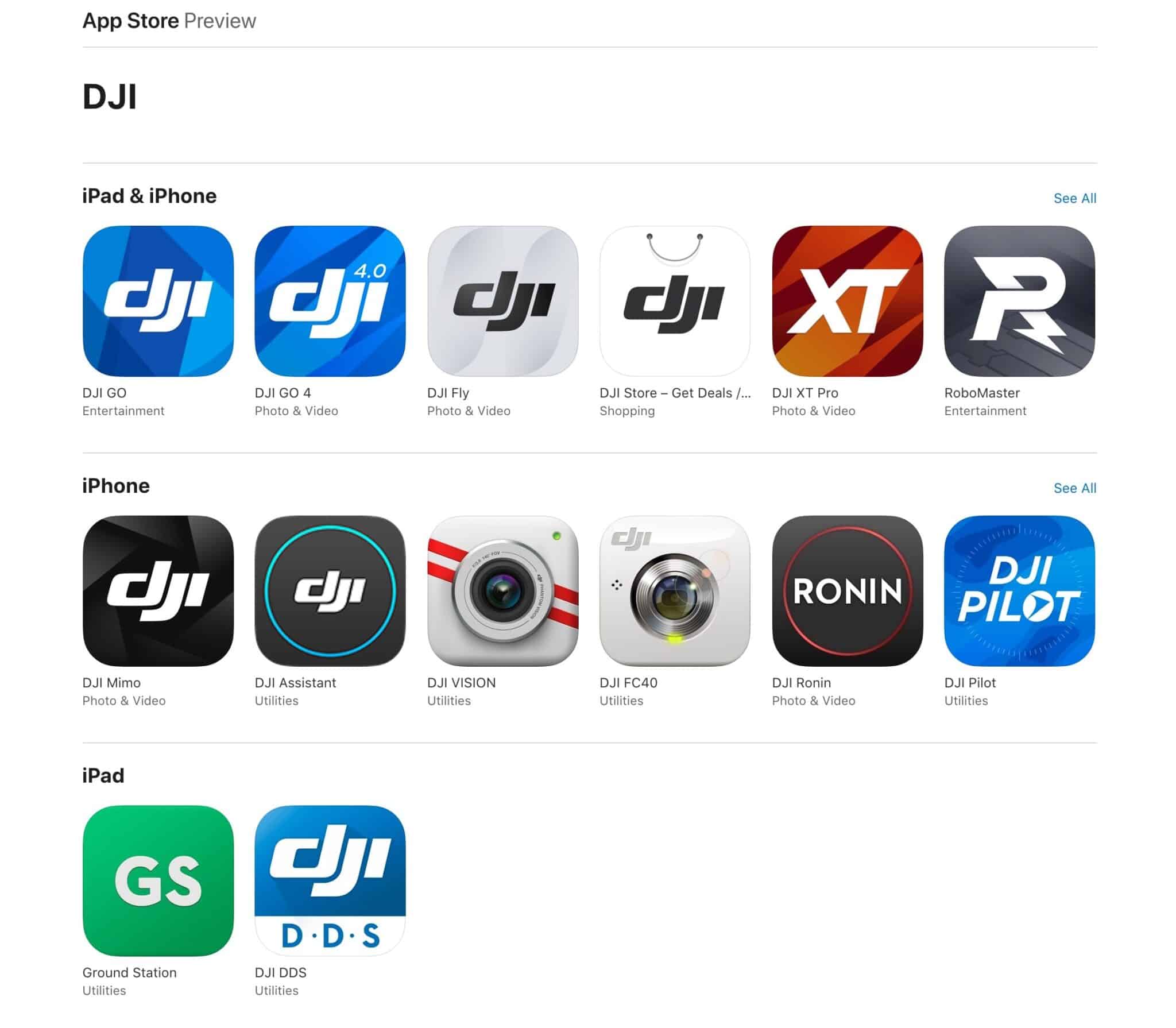 Earlier today, DJI updated the Go 4 app ahead of the Mavic 3 launch. The app is currently used to fly the DJI Mavic 2 Pro and Zoom drones, as well as other older drones such as the DJI Phantom 4 Pro. 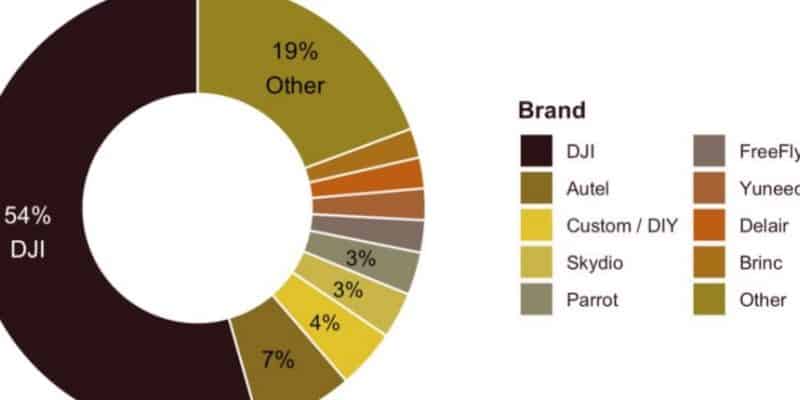