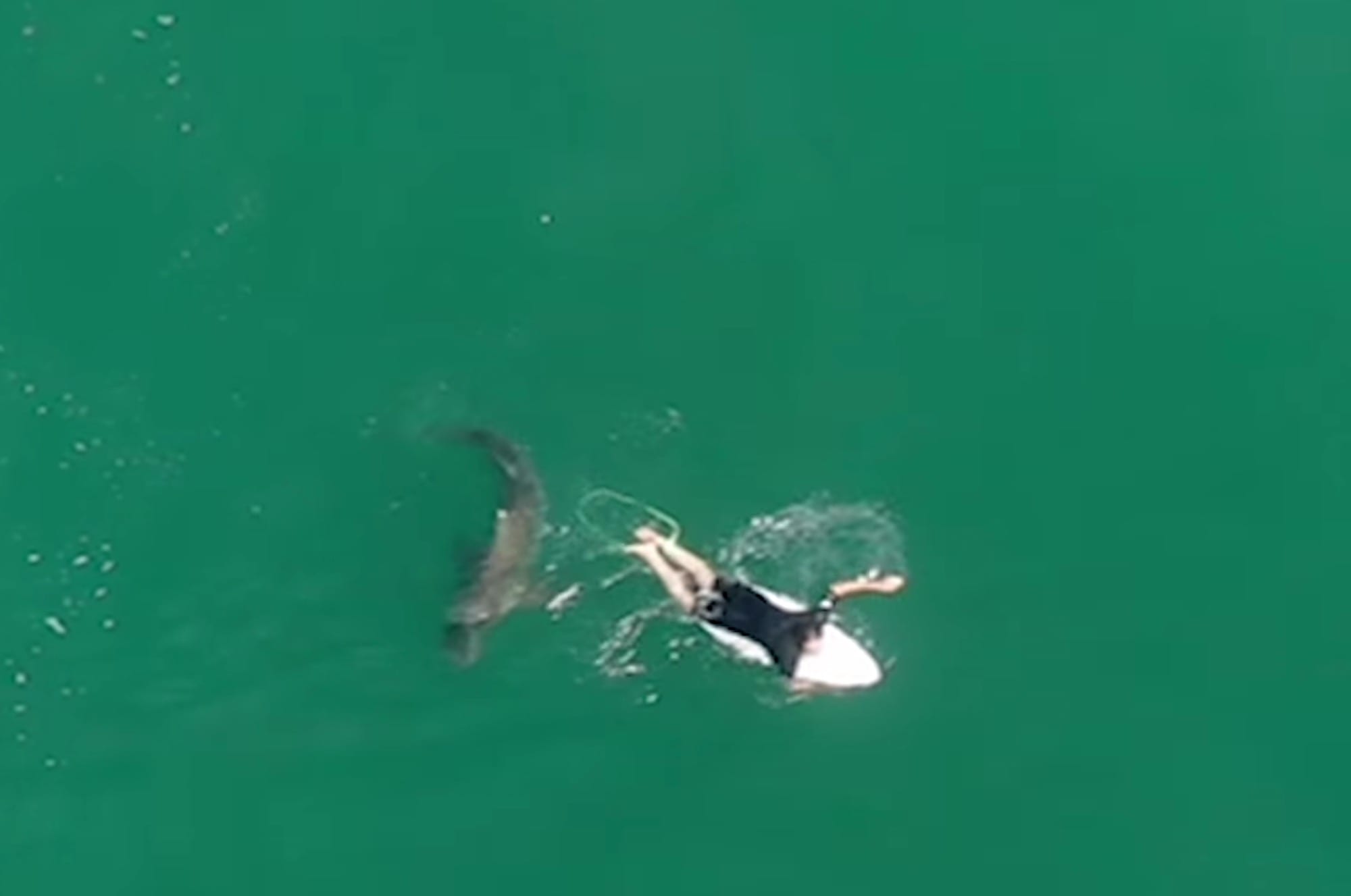 On Wednesday, in New South Wales, Australia, a drone with a loudspeaker saved a former surfing champion from a potential shark attack. Matt Wilkinson was surfing at Sharpes Beach at Ballina when the Surf Life Saving NSW team noticed a five-foot white shark swimming up to him.

It wasn’t until Wilkinson, 32, reviewed the drone footage that he realized how close by the white shark had been. In Australia, drones from Surf Life Saving NSW regularly patrol the popular surf spots on the lookout for sharks.

Wilkinson, who competed in the World Pro Surf League and won three Championship Tour events, had heard the warning over the drone’s loudspeaker, the video shows a DJI Mavic 2 Enterprise drone, but he did not realize that the predator had been this close.

“I was surfing out the back at Sharpes Beach and just cruising on my own and I heard a splash and a noise and looked around and couldn’t see anything,” said Wilkinson, who said the drone pilot had advised him to return to the beach, reports CNN. “I got to the shore feeling a bit weird and the lifeguards showed me the footage and I realized how close it came without knowing it was there,” he said. “It looks like it’s going for my leg and it’s changed its mind.”

Wilkinson’s wife told him not to go surfing for the next couple of days following the near-miss.

“I feel grateful and pretty weird at the same time but happy it decided not to go me,” he said.

After the shark sighting, the beach was evacuated and will be closed until Thursday according to a press release.

Knowing that there are drones in the air to look for sharks, made him feel more comfortable, Wilkinson said, as they can see things that surfers can’t.

“It’s nice to know if there’s a big one around you can just come in and let them go by,” he said. I’ve been surfing with sharks my whole life and I understand they’re there and know enough about them to know they have not too much interest in humans.” 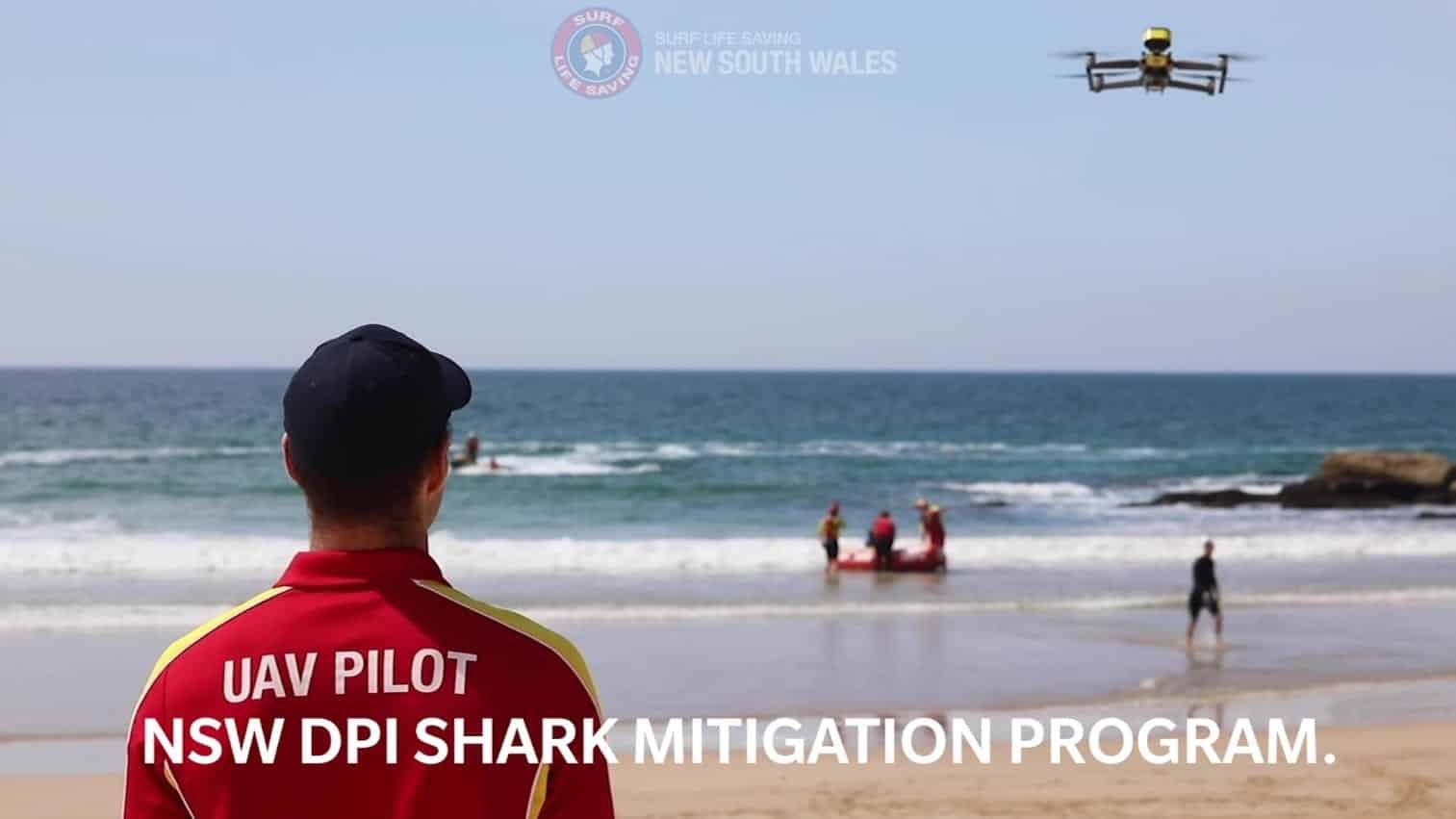 “It sort of came out of nowhere, then went right up to Matt,” he said. “It moved pretty fast.”

According to the Australian Shark Attack File at the Taronga Conservation Society Australia, there have been at least six fatal shark attacks in the country this year. In 2019 there were no fatal attacks and only on in 2018. 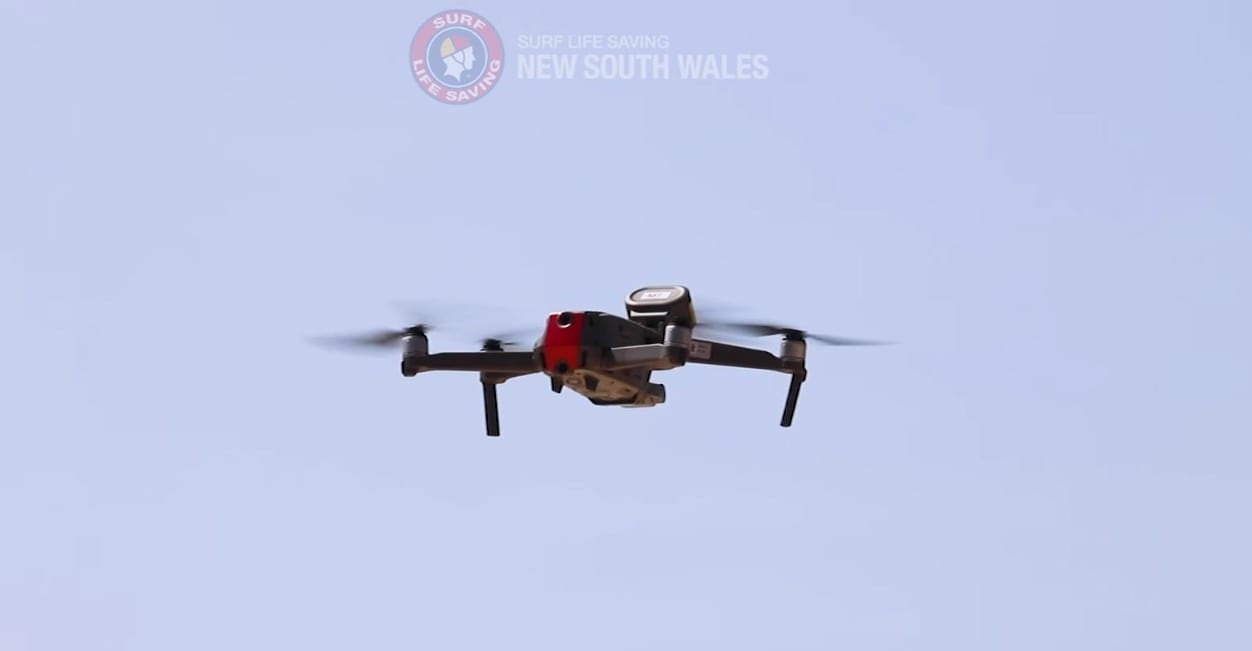 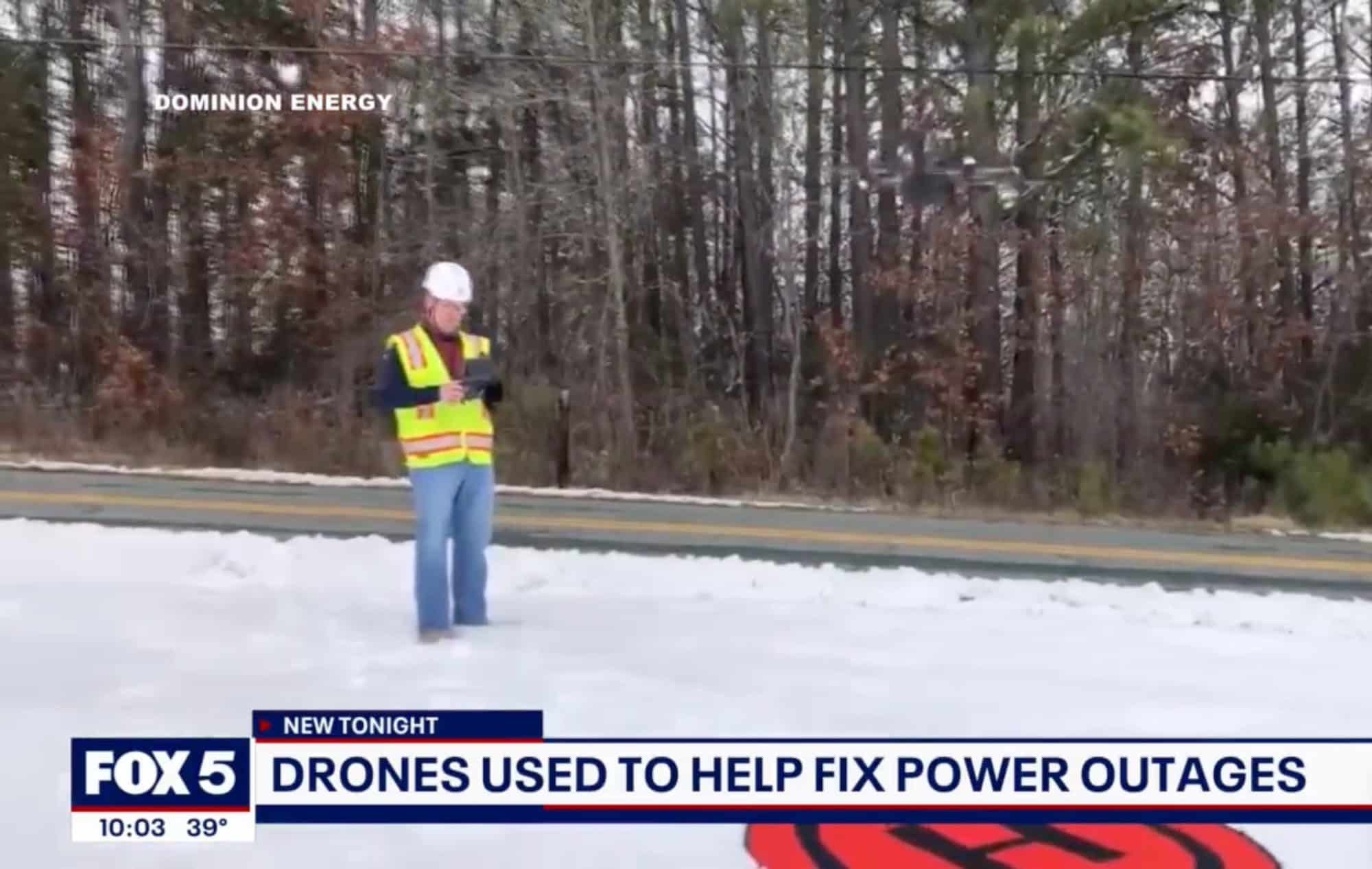