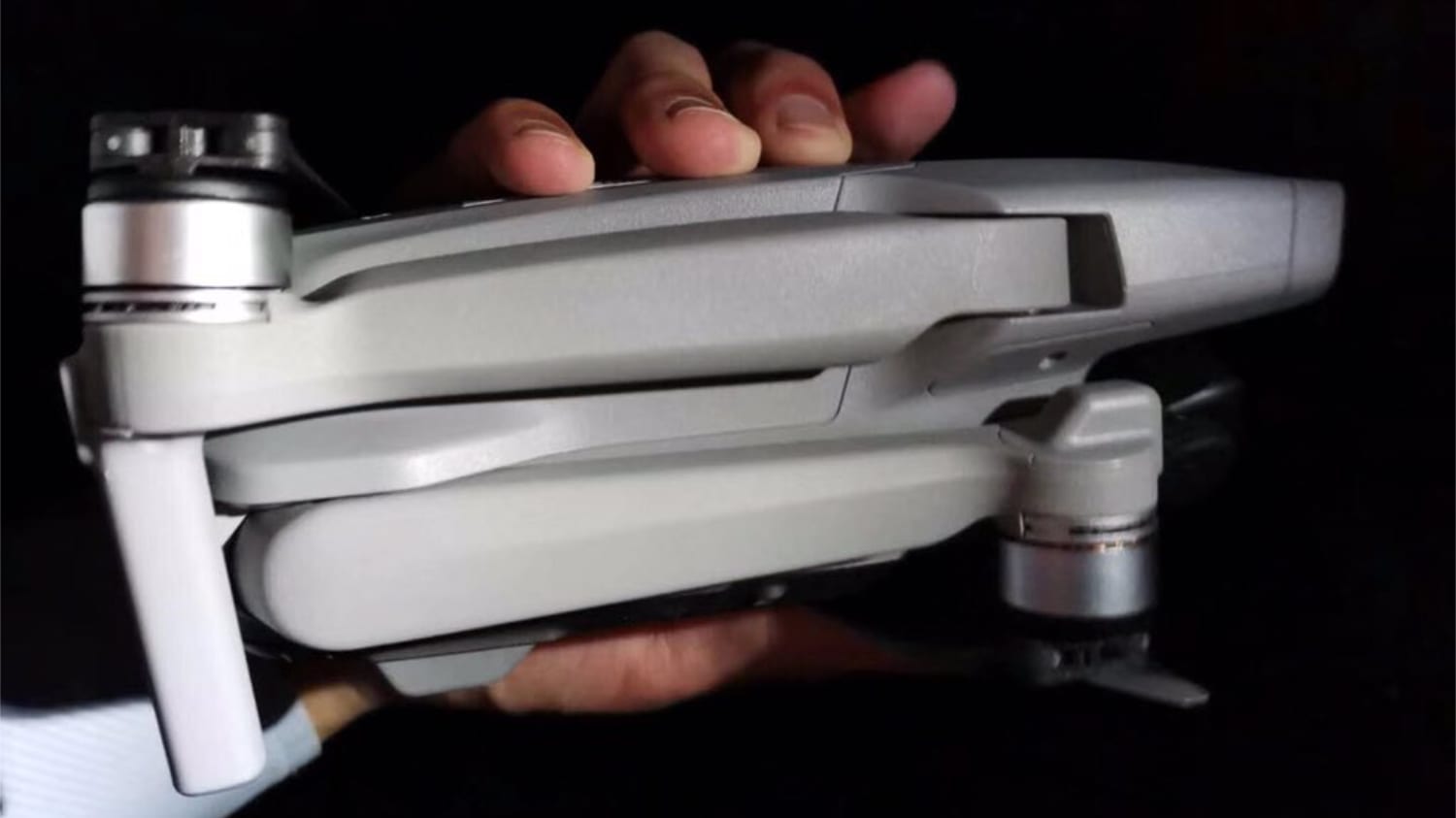 Not too long ago, when I was still working for another news outlet, we reported on the first leaked photos of what appears to be the successor of the DJI Mavic Air, the DJI Mavic. This drone has been rumored to come in at a very competitive price of $799 and would have been introduced during the spring season. However, because of the ever-increasing severity of the Coronavirus, it has now been rumored that DJI decided to delay the introduction of this new folding drone until sometime later this year.