Early Wednesday morning, law enforcement was assisted by a police drone to catch a murder suspect who was hiding in a Rapid Valley creek, according to a news release from the Rapid City Police Department and Pennington County Sheriff’s Office.

“It’s kind of a game-changer when we get a bird’s-eye perspective,” said police spokesman Brendyn Medina.

Flying Horse is accused of fatally shooting William Clifford in the abdomen and injuring another man inside a home on the 3800 block of Hemlock Street on Sept. 5. According to the Journal, the injured man was shot in his arm, which is now paralyzed due to nerve damage. Flying Horse was identified as the suspect two days after the shooting.

On Wednesday morning around 2:35 am, a police officer pulled over a vehicle without license plates. As the car came to a stop, the driver and passenger fled on foot. Later in the morning, the police received calls reporting about someone trying to hide under a porch and a man trying to enter a house. As the police department continued to get similar calls, they set up a perimeter around the area together with the sheriff’s office and state troopers.

The Rapid City-Pennington County drone team was brought in and they flew their unmanned aircraft with a thermal camera over the area looking for a heat signature. The police drone spotted a man hiding in a creek behind the 3500 block of School Drive. When law enforcement arrived at the scene they found a man, who was later identified as Flying Horse trying to hide in the water. The second person who has a flat after the traffic stop was found a short while later. 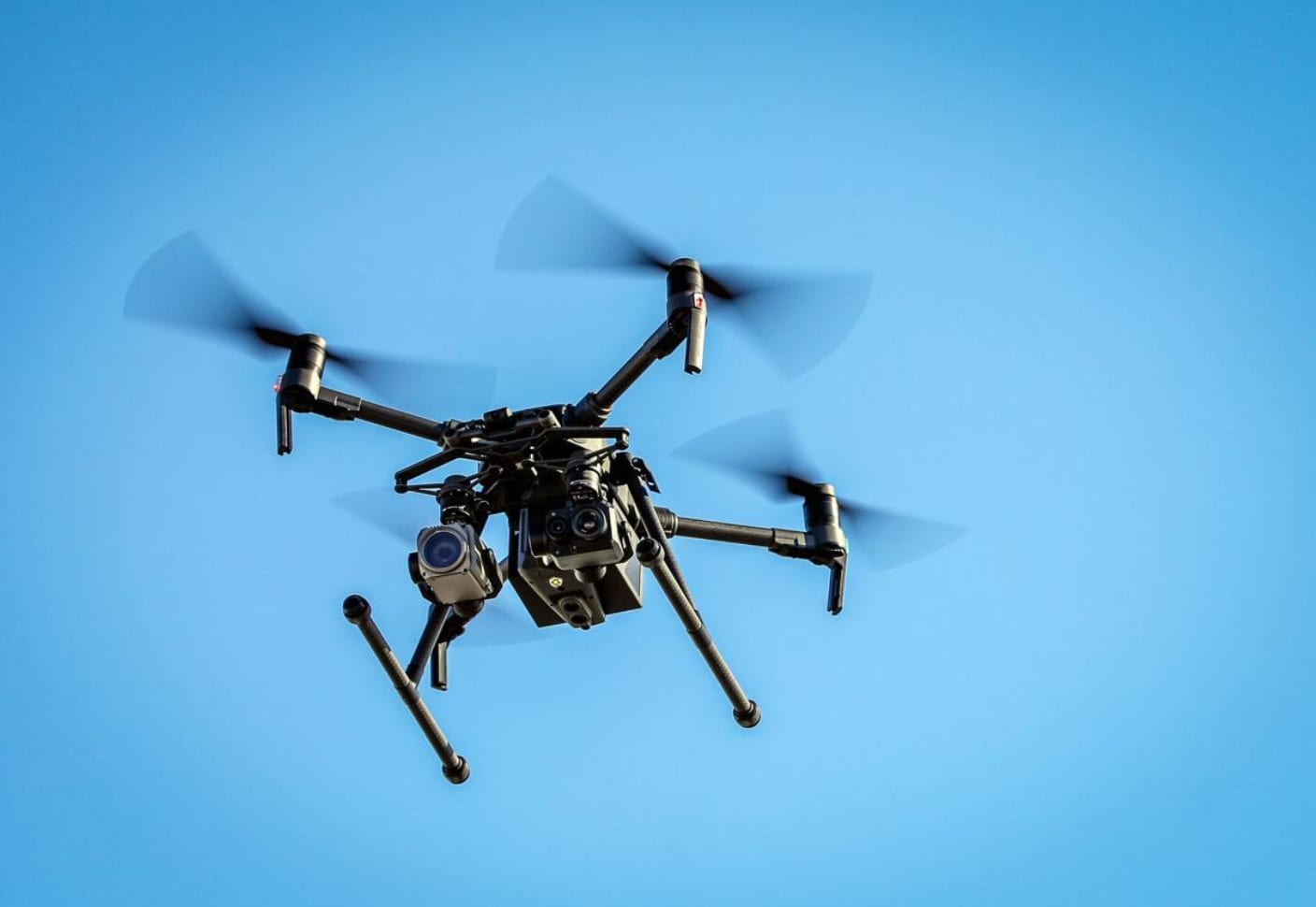 The drone team uses an unmanned aircraft from the DJI Matrice series that is outfitted with a forward-facing FLIR Systems thermal camera that can detect different temperatures in the area.

“This is another excellent example of the high-level working relationship we enjoy with our fellow deputies and troopers,” Captain John Olson, commander of the Criminal Investigations Division, said in the news release. “That, in conjunction with the aerial perspective provided by the drone team, led to the safe and successful capture of this dangerous homicide suspect.”

So far in Rapid City, 10 homicide victims, including Clifford have been killed in nine incidents this year. Seven suspects have been arrested.

“We remain committed to fully investigating the city’s recent homicides,” said Police Chief Don Hedrick. “We will not rest until justice is served for the victims and families affected by these violent crimes.”

Flying Horse is expected to appear in court at 10 a.m. on Thursday, according to the jail website.

Drone pursuit: Sheriff’s department apprehends suspects after tracking them with a drone

A police officer lost control of crashed drone, a DJI Matrice 210 according to AAIB report