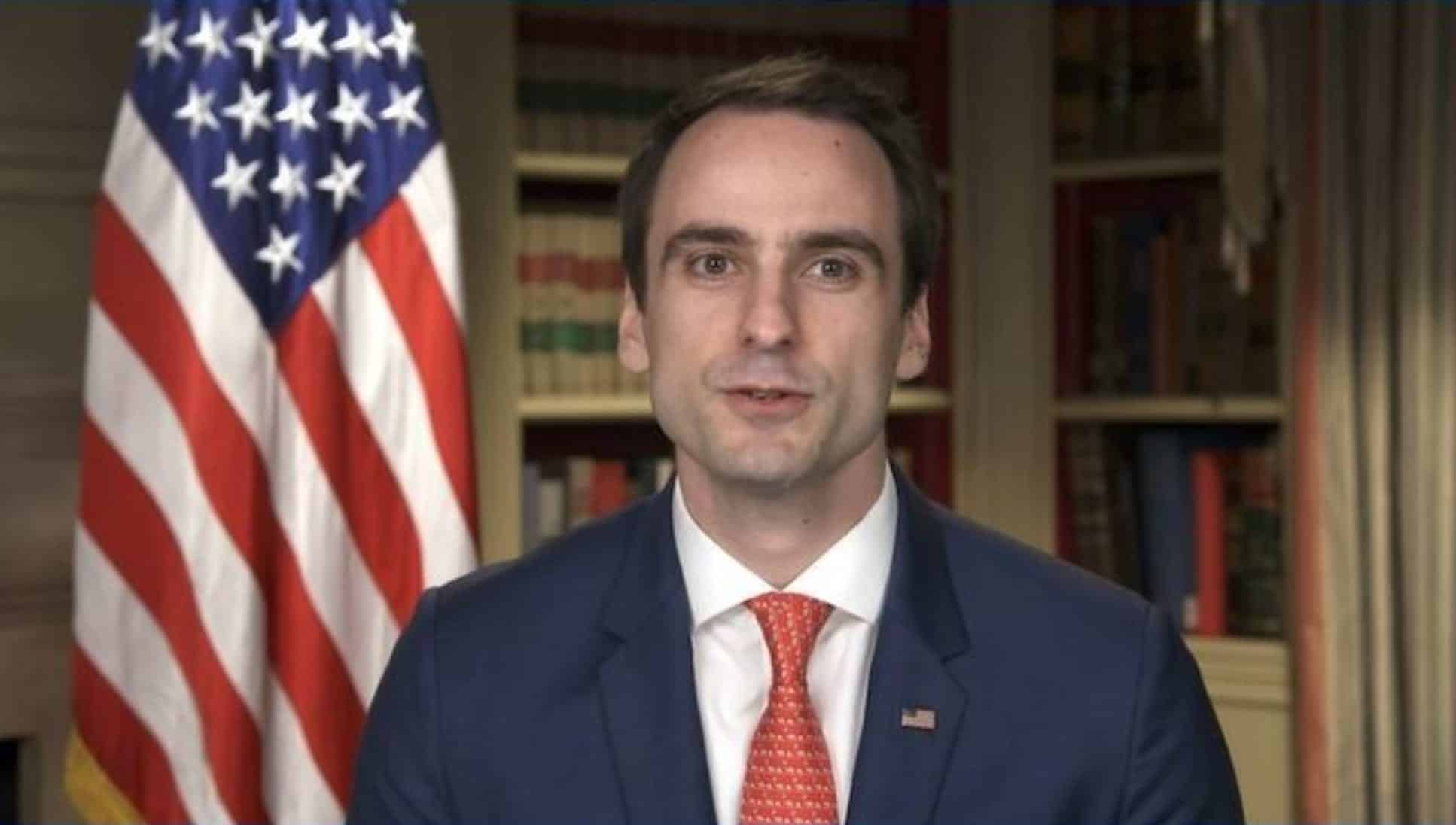 In an opening session moderated by Lisa Ellman, Executive Director of the Commercial Drone Alliance (CDA) at the Commercial UAV EXPO 2020, Michael Kratsios, Chief Technology Officer of the United States provided an update from the White House.

“We are an independent, non-profit organization and our focus is moving the commercial drone industry forward. We also work hard to promote urban air mobility and advanced air mobility efforts forward. The CDA is working with NASA and the FAA to advance the cause of commercial unmanned aerial vehicles (UAVs) operators in the USA who are in need of expanded operations in the national airspace.”

The Commercial Drone Alliance officially commented on the FAA’s Remote ID NPRM and is following the developments closely.

“From the Commercial Drone Alliance perspective, this Remote ID rulemaking effort is vitally important, as expanded and scalable UAS operations are key to unlocking the enormous potential of commercial UAS operations here in the United States.”

In its comments, the CDA did express some concerns about the proposed rules for Remote ID for Drones, but the organization remains positive that the main issues will be resolved satisfactorily. The CDA is also involved in the discussions around Type Certification for drones.

“We have prepared, and this week published, our 2021 Policy Priorities paper for the next president in order to make sure the new administration understands the importance of the industry and its potential impact on the economy,” Ellman stated. “The next administration will have a significant opportunity to leverage and enable the fast-growing commercial drone marketplace for the benefit of all Americans.”

The paper provides guidance and a series of concrete actions for the next president of the U.S. to take during the first 100 days in office.

Michael Kratsios followed with information on the efforts from the White House with regard to the drone industry.

“When I joined the current administration in 2017, we identified UAVs as one of the first emerging technology priorities. I first attended the Commercial UAV Expo in 2018, and since then the industry has exploded and nearly doubled from roughly one million registered drones to almost two million. To put this growth in perspective, it took nearly 100 years to reach 320,000 registered manned aircraft,” began Kratsios. “We have also seen an explosion in the number of remote registered pilots. From 74,000 in 2017, this number has ballooned to over 190,000 certified pilots today. The FAA has also authorized 506 emergency authorizations for UAS to assess damage after hurricanes.”

“The future of commercial drone innovation is here in America,” continued Kratsios proudly. “We implemented the IPP program to accelerate the integration of UAVs into the NAS and explored the possibility of permitting flights beyond line of sight (BVLOS) and operations over people (OOP). In 2019, the FAA issued the first Part 135 commercial UAV operation certificate and just recently it issued its third such certificate, paving the way for the normalization of commercial unmanned operations in the NAS, including the delivery of goods BVLOS. The FAA has also released the initial Remote ID Notice of Proposed Rulemaking (RID) and received over 53,000 comments which are being analyzed in an effort to publish clear rules of the road for UAS operators.”

Looking to the future, Kratsios said:

“The White House is committed to promoting a robust and trusted domestic UAS industrial base,” stated Kratsios. “In August the Department of Defense (DoD) announced the availability of five USA manufacturers small UAS options for the military and all federal agencies.”

“Once UAS technology is fully realized, it will drive US economic growth and promote the safety and security of the American public.”