In the post-9/11 era, the nation’s largest police force, the NYPD has used counterterrorism tools that include drones to fight street crime in NYC. The police drones are also used to monitor mass demonstrations and are operated by the NYPD’s Technical Assistance Response Unit.

Carlos Fernandez, who used to be an FBI agent and is now in charge of counterterrorism in New York City said in an NYT article that:

The tools developed in the aftermath of the attacks proved to be useful in fighting street crime too.

After the events from 9/11, Fernandez worked closely with the NYPD to develop counterterrorism tools that not only include drones, but also security cameras, license plate scanners, facial recognition software that is also applied to photos that are found on social media, and more.

In documents released earlier this year, the police acknowledged their use of a vast network of license plate readers, thousands of surveillance cameras, mobile X-ray vans and digital tools that are used to scrub social media profiles and retain deleted information. Much of the resulting data can be collected and stored without a warrant, reports the NYT. 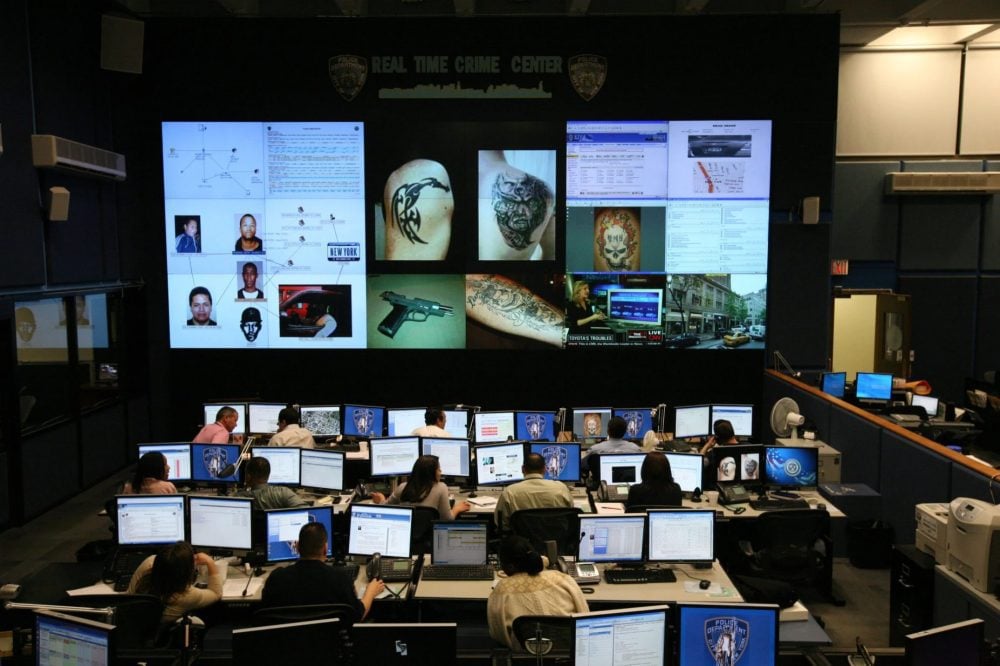 The NYPD’s Domain Awareness System (DAS) was not originally developed as a crime-fighting tool but has been repurposed into one. It aggregates information from various surveillance tools such as license plate readers, closed-circuit television streams, phone histories, social media, and facial recognition software in an effort to link the information to a person or location.

These counterterrorism tools, which include drones, are also used to crack minor cases such as the one highlighted by the NYT, in which a drone was used to peek into a protester’s bedroom.

Derrick Ingram was accused of talking into a loudspeaker next to the ear of an officer of the NYPD during a protest, causing the patrolwoman to temporarily lose her hearing. The NYPD charged Ingram with assaulting a police officer. They identified him with the help of facial recognition tolls, intercepted phone calls, and used drones to look inside his apartment before sending in dozens of officers. While Mr. Ingram helped to organize the protest and was an activist he was not a terror suspect. However, the NYPD’s approach made it seem like he was. The case against Mr. Ingram was later dropped, the newspaper reports.

Mr. Fernandez said that using counterterrorism tools and drones have been very beneficial, “but without the proper checks and balances, anything that’s good can also be used for bad reasons.”

Last year the New York City Council passed a bill that when signed by Mayor Bill de Blasio would force the NYPD to disclose their use of drones and other spy technologies in New York City. 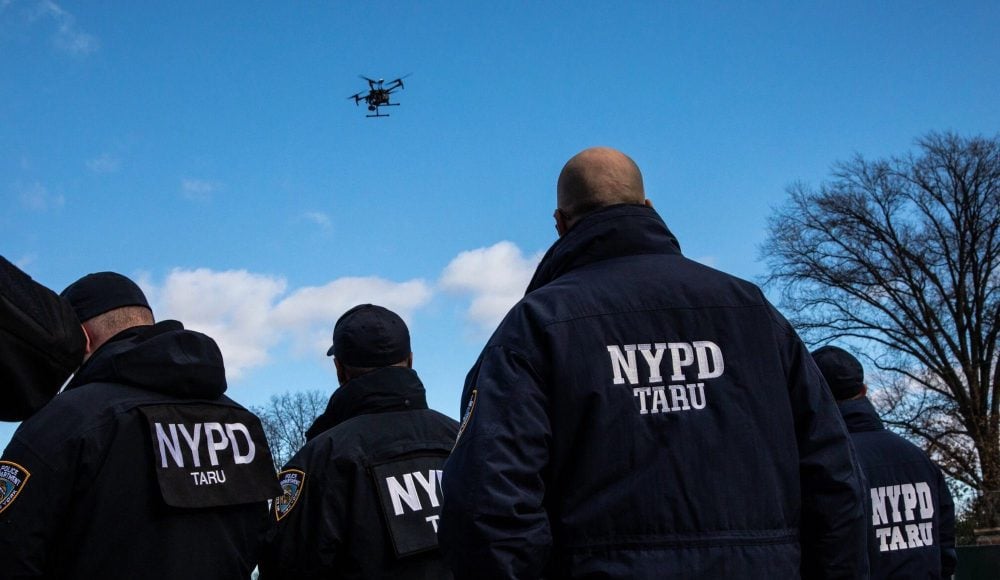 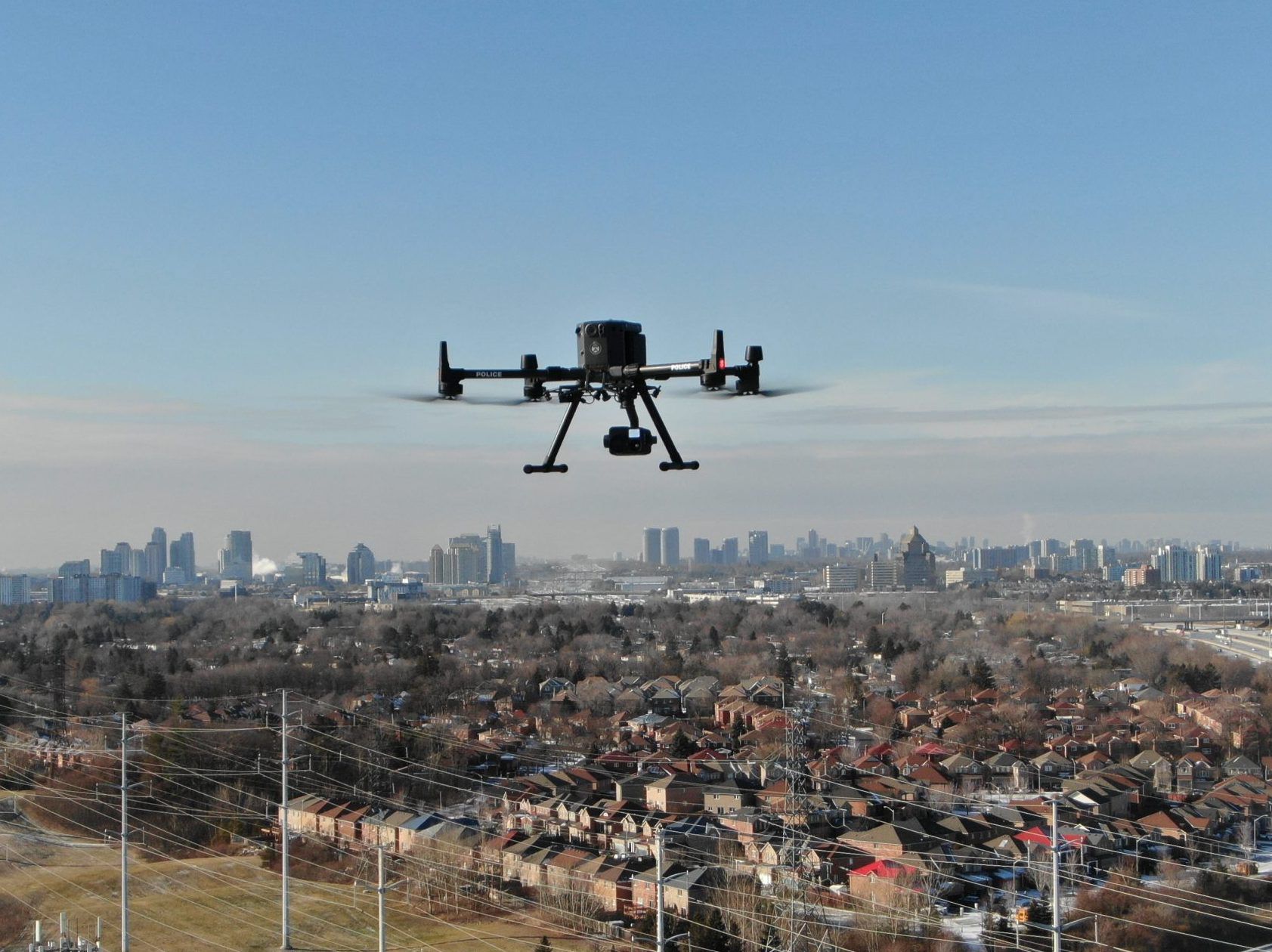 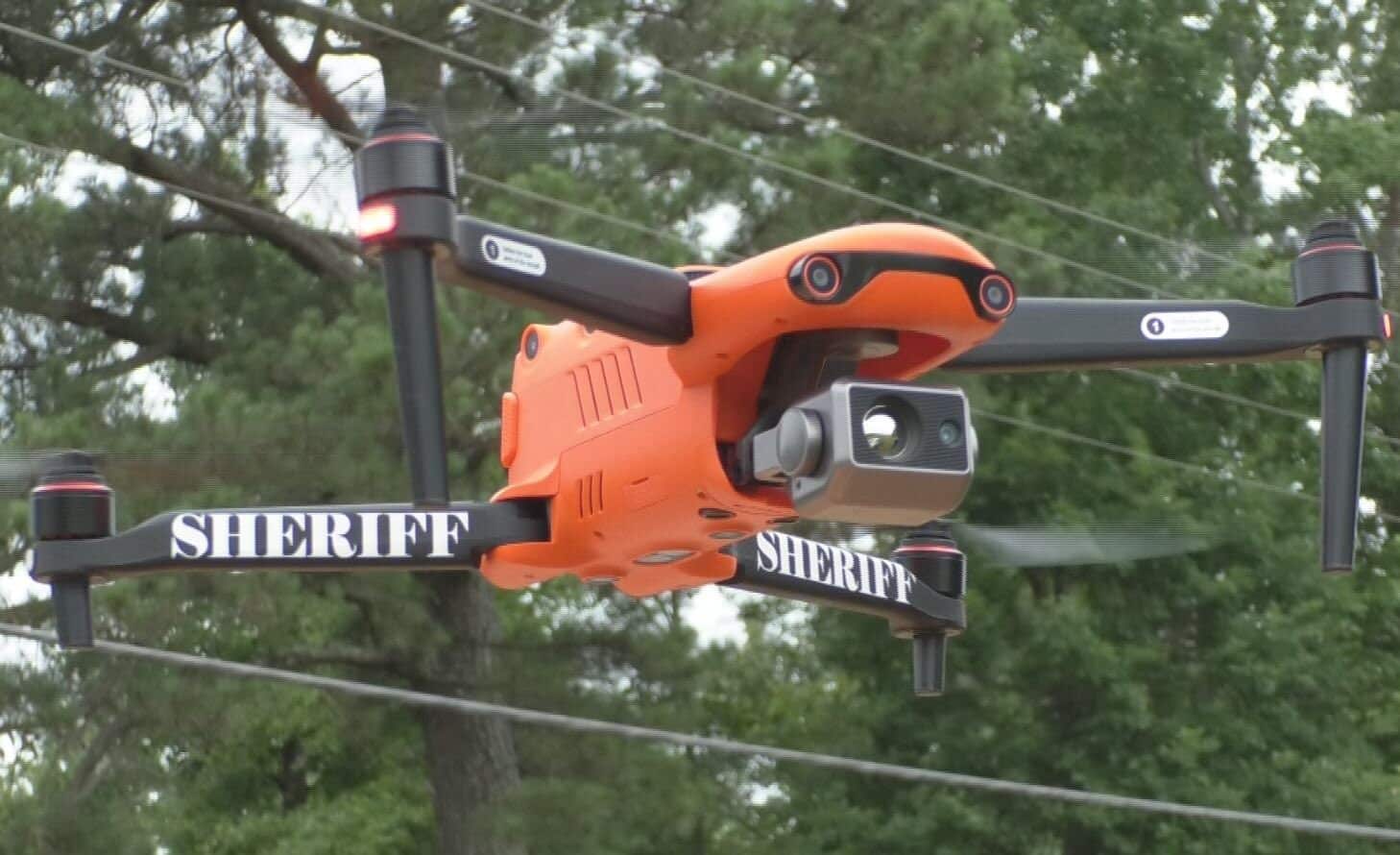 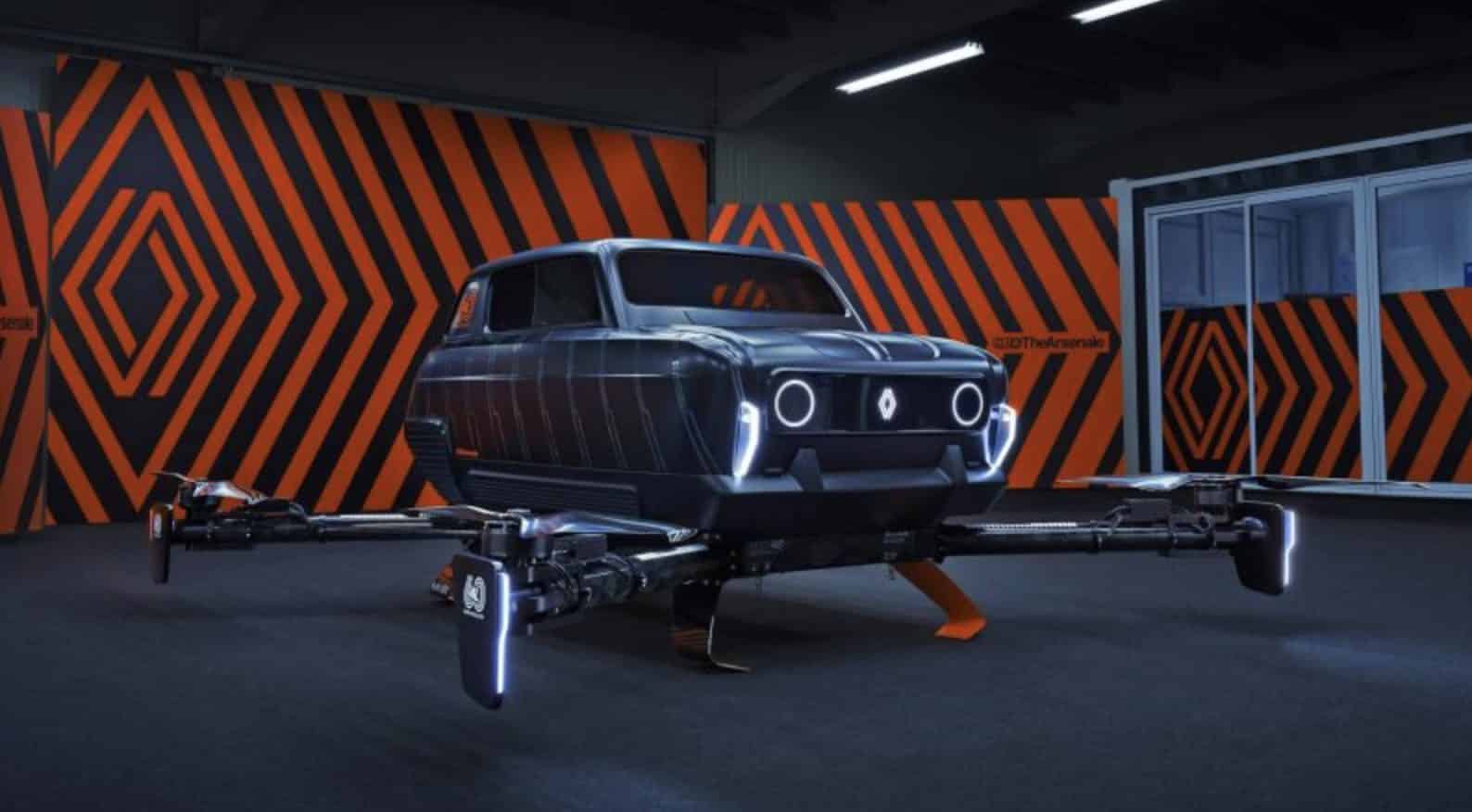