A drone from the Antioch Police Department aids in San Joaquin River rescue of a father and daughter after their canoe capsized and sinks in the middle of the river. #dronesforgood

A father and daughter ended up stranded on an old sunken train ferry in the middle of the San Joaquin River after their canoe capsized and sunk. 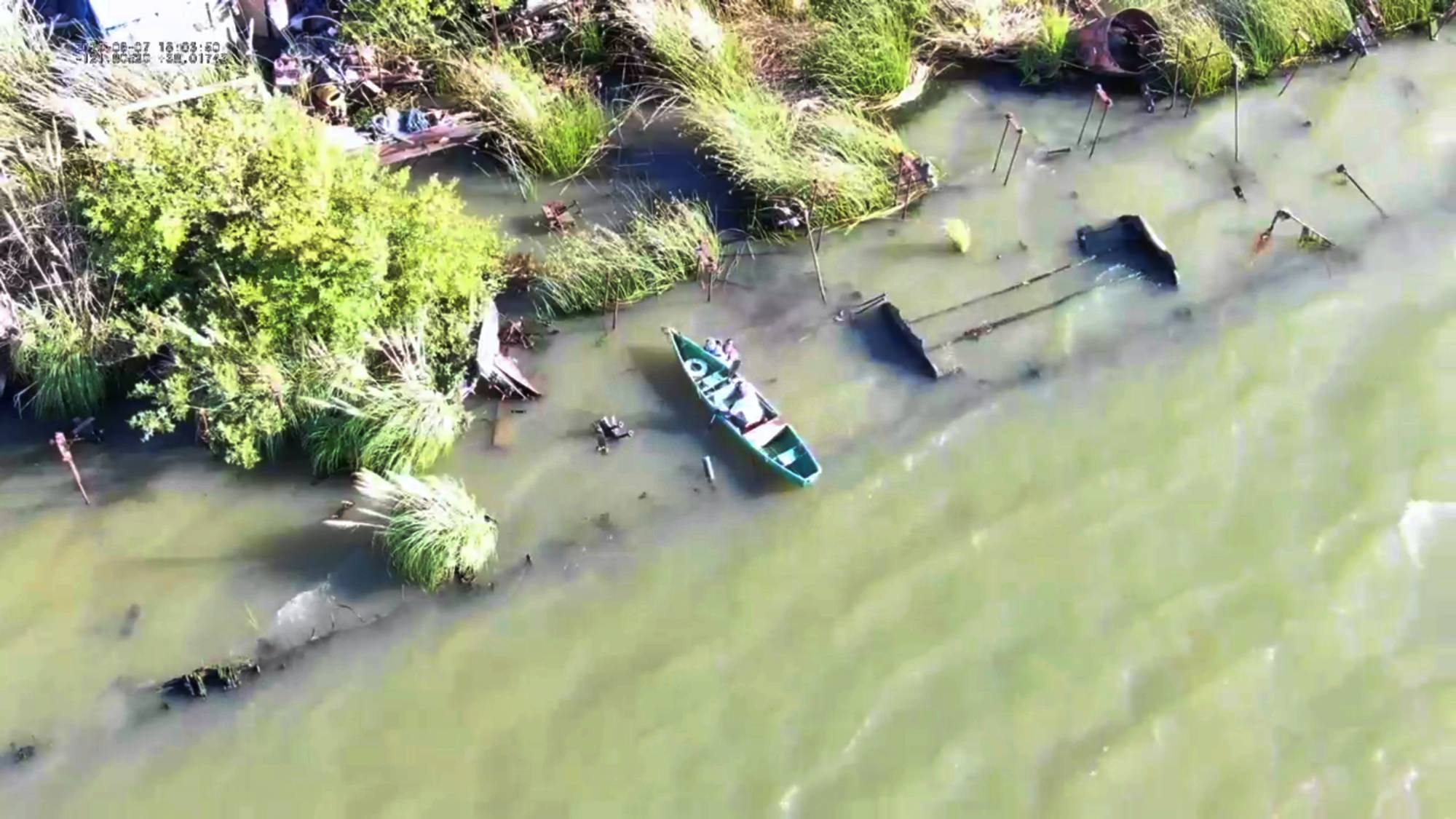 Recently, Antioch Police Department received a call of a father and daughter in the water after their canoe capsized while in the middle of the San Joaquin river. #APD Ofc Shane Cole is one of 6 #UAS pilots who bring their #UAVS on patrol with them. He was able to rapidly deploy and located both victims in the area of an old sunken train ferry.

A citizen assisted after being shown where they were. He rescued the child in his canoe.

#ConFire Engine 81 dispatched their rescue boat and was able to rescue the exhausted father.

The #Delta claims several drowning victims every year, but not today.

Reminder to always where you life jacket. 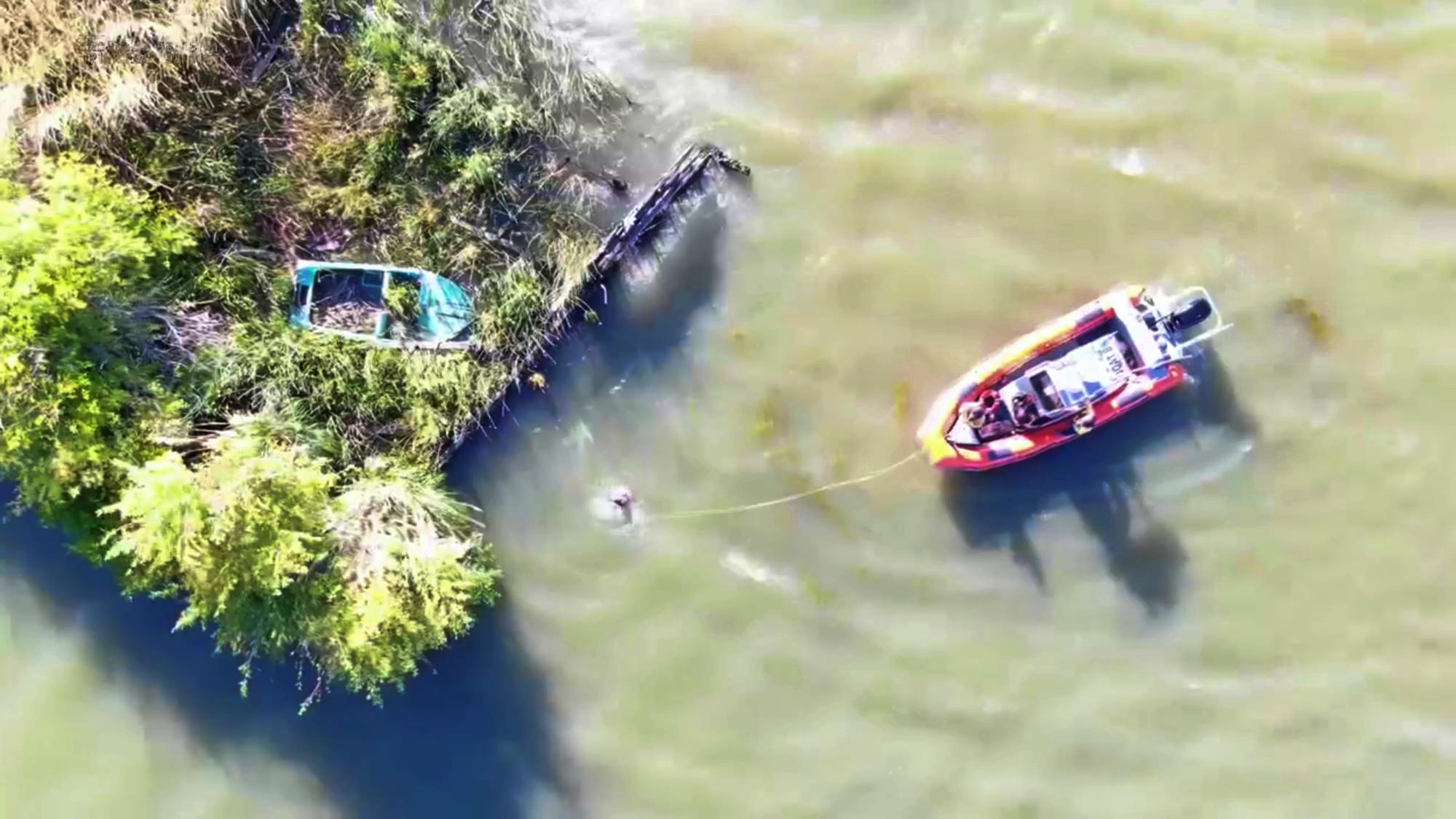 You can watch the drone video of the rescue here.

The San Joaquin River is the longest river of Central California starting in the high Sierra Nevada and reaching the Suisun Bay, San Francisco Bay, and the Pacific Ocean after 366 miles. According to the Antioch Police Department, people drown in the river every year.