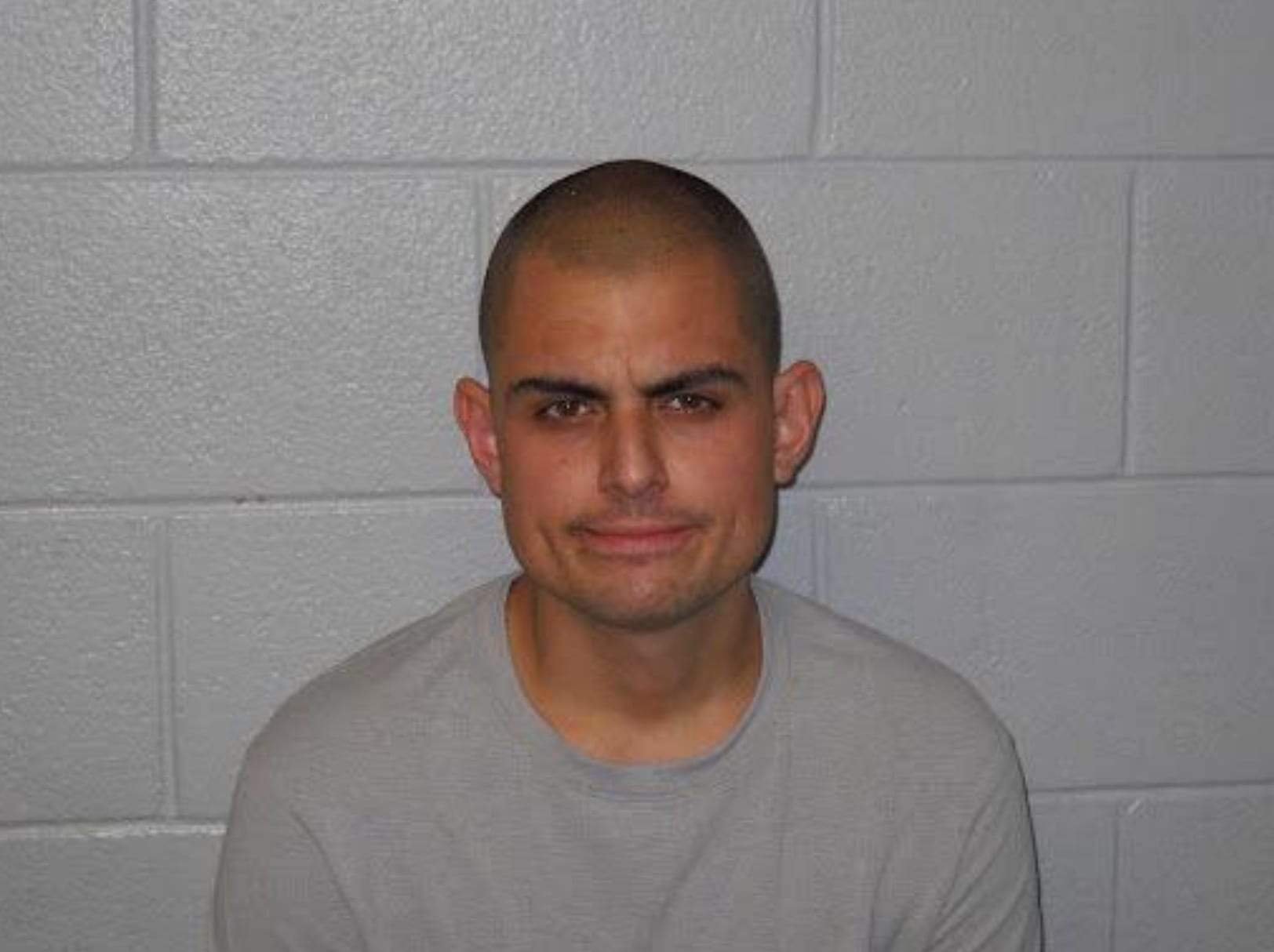 In Manchester, New Hampshire police said set that they used a police drone and a dog to track down a man hiding in the backyard who is believed to have stolen a gun.

Alleged gun thief tracked down by police drone and dog

29-year-old, Donald Freese now faces multiple charges after police claim he stole a gun from a vehicle and then fired it at a pursuer who had witnessed the theft.

Police were called Monday at 7:40 p.m. to the area of Ashland and Bridge Streets for a firearm theft, reports the New Hampshire Union Leader. Dispatch notified the officers that the alleged thief had shot at a man pursuing him.

“When police arrived they spoke with the man who had been chasing the suspect,” the news release said. “He told police he had found someone in his friend’s car. He confronted the suspect and that’s when the unknown man pointed a gun at him. The suspect had found the gun in the car. The suspect ran off, and the other man chased him. During the chase, the suspect turned and fired one shot.”

A police drone and a K-9 were deployed to help locate the alleged thief. The man was found by the drone laying down in a backyard on Hall Street. The man refused to come out after police had ordered him to do so. The k-9 assisted in the capture of the man, who was later identified by police as Freese. Police officers are still looking for the weapon.

Freese has been charged with theft by unauthorized taking, criminal threatening, loitering and prowling, resisting arrest, and reckless conduct.

END_OF_DOCUMENT_TOKEN_TO_BE_REPLACED

A New York drone pilot used his unmanned aircraft to find a Golden Retriever pup that had been missing for over a week in a wooded area near Andes, NY.