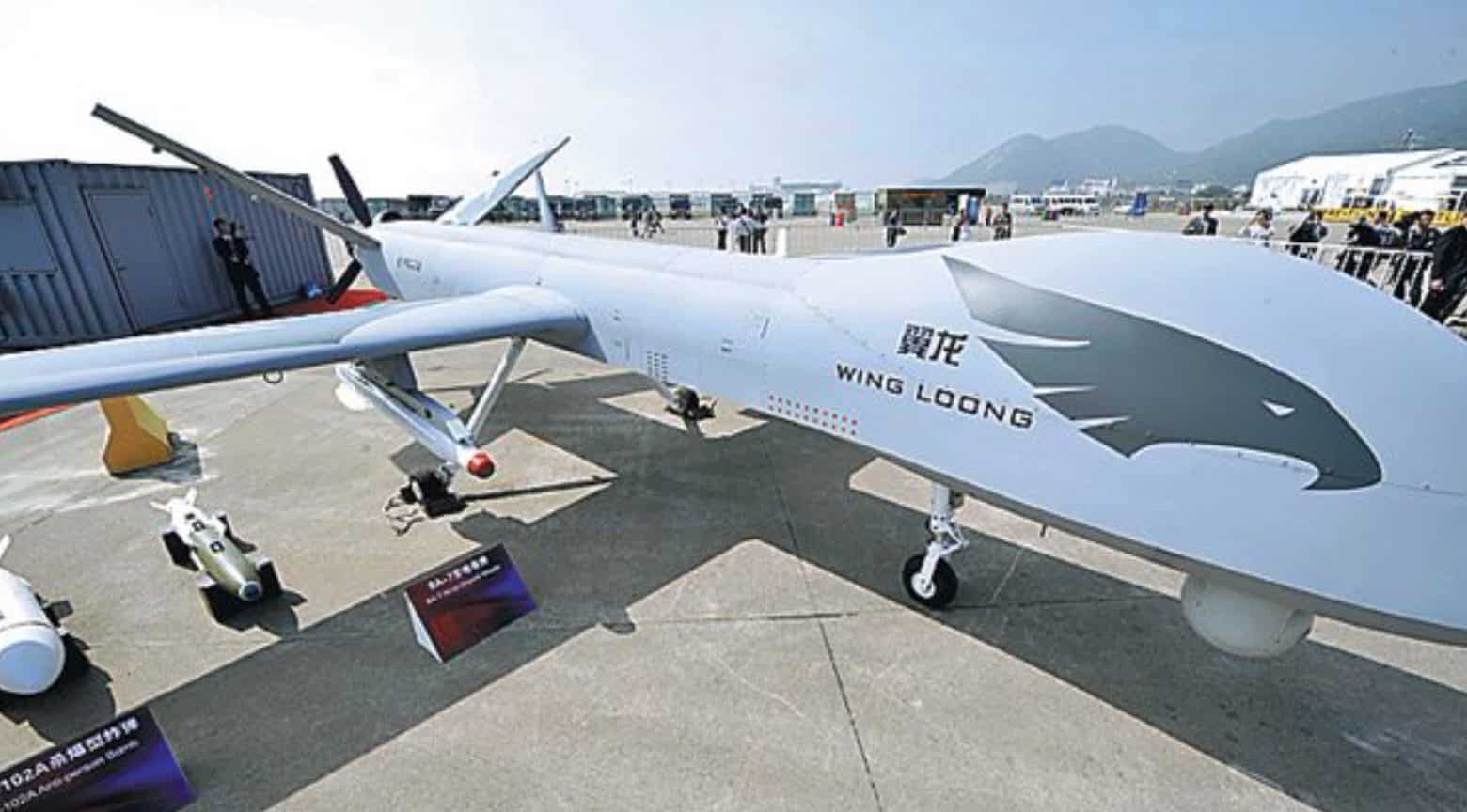 China is a major exporter of armed drones

Since 2011, China has become a major exporter of armed drones, says a new study from researchers at the University of Pennsylvania and Texas A&M University.

China is a major exporter of armed drones

The team of researchers published a new research paper on Chinese drone exports, excerpts of which have been published by Foreign Affairs.

Unlike the United States, China is not hindered by the Missile Technology Control Regime (MTCR) that came into effect in 1987 and limits the export of Category I systems — those that can travel more than 300 km and carry a payload of more than 500 kg.

Foreign Affairs reports that Pakistan is among the 11 customers China delivers drones to and the country is quickly becoming a leading global arms supplier.

Prior to 2011, just three countries had armed drones — the United States, the United Kingdom and Israel.

The rapid rise in drone deployment has coincided with China’s emergence as a major supplier,” the research paper says. “From 2011 to 2019, 11 of those 18 countries we tracked bought armed drones from China.

Countries that China delivered armed drones to include the UAE, Pakistan, Saudi Arabia, Egypt, Uzbekistan, and others.