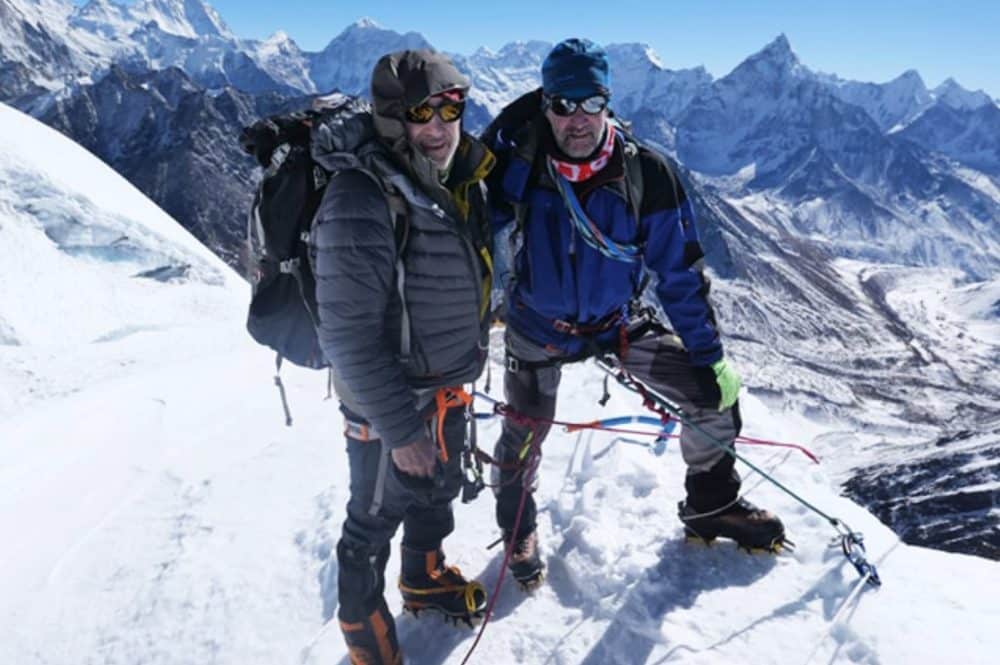 Goldfarb went missing on a trekking peak (Pastori Peak 6,209m) near Broad Peak Base Camp. He was acclimatizing here with his climbing partner Zoltan Szianko in preparation for a winter attempt of Broad Peak.

Because of the dangerous and heavily crevassed terrain, Szianko decided to turn around. Goldfarb however decided to continue his push for the summit. By the evening he was expected to return to the camp, but he never showed up.

A ground search on Sunday morning did not bring any results. The search party used a drone to search for the missing climber along the shoulder of Pastori Peak. Goldfarb is believed to have reached his camp on the shoulder and to have sent his last radio message before initiating his push for the summit. However, even with the help of the drone, no signs of the missing climber were found.

The search will continue with the help of a helicopter. Other climbers have joined the search efforts which are organized from the base camp at Broad Peak.

“Unfortunately, snow has started to fall, but we hope it will be possible for the helicopter to fly [tomorrow],” said Laszlo Pinter, the press agent for Goldfarb and Szlanko’s Broad Peak expedition, reports ExplorersWeb. 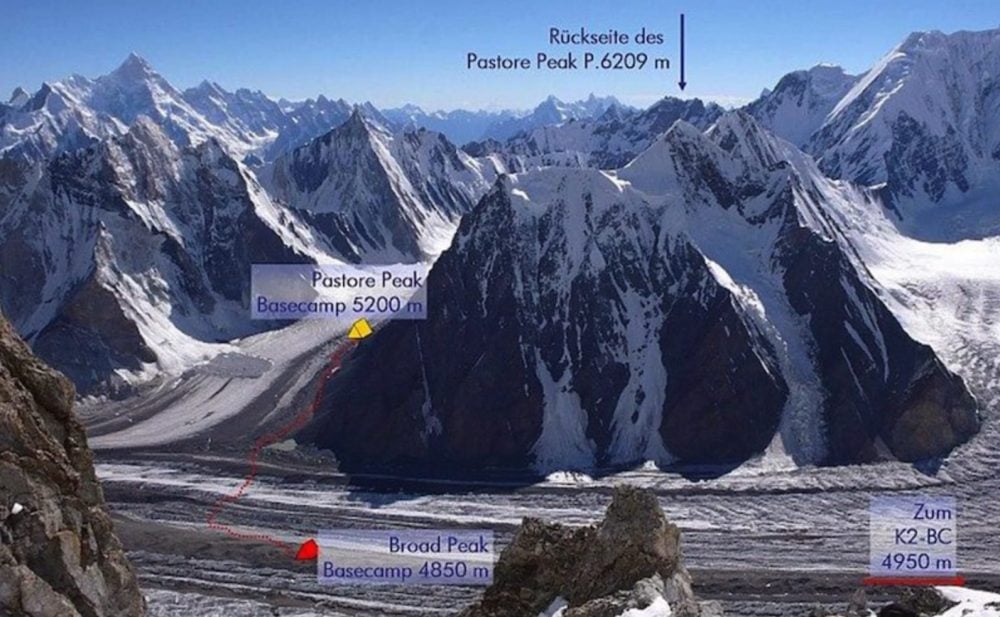 You can read more stories about drones being used for good in this special section of DroneXL.

DJI has sent out the last call for official dealers and authorized resellers to place their orders for the DJI Mavic 2 Pro and Zoom drones. According to our insider, this is a sure sign that the DJI Mavic 3 will arrive...