Missing woman found safe after a search that included drones

Almost 48 hours after disappearing from her home, the missing woman from Elkton, Maryland was found safe late Sunday night after an extensive search that included drones with thermal cameras. 21-year-old Frances Diienno was last seen on surveillance footage as she was leaving her house early Saturday morning.

Missing woman found safe after a search that included drones

The search for the missing woman had lasted for hours and hours and included drones with thermal cameras, helicopters, canines, state police, and volunteers.

The woman was last seen on video footage from a surveillance camera as she left the house at 2:30 am on Saturday. She suffers from mental health issues after suffering brain injuries from a horseback riding incident years ago.

Her father, Fran reportedly said that “state police are telling us from clearing her phone and tablet that she contacted a suicide hotline at midnight right before she went missing.”

The family was very concerned for her wellbeing when after hours and hours of search the missing woman had still not been found.

A canine was able to follow her scent to the post office but then lost track. Over the weekend dozens of officers and volunteers tried to find her without luck. A drone with a thermal camera was used by Sheriff deputies from Cecil County to try and locate the missing woman in the densely wooded areas.

“Above and beyond. Multiple helicopters, drones, different agencies with canines. I just can’t believe the out pour from the community who still continue to look for her,” said Fran.

The woman was found safe late Sunday night. It is unknown if the drones played a crucial part in locating the woman. Drones with thermal cameras are increasingly used during search and rescue operations as they can help first responders canvas large areas quickly. 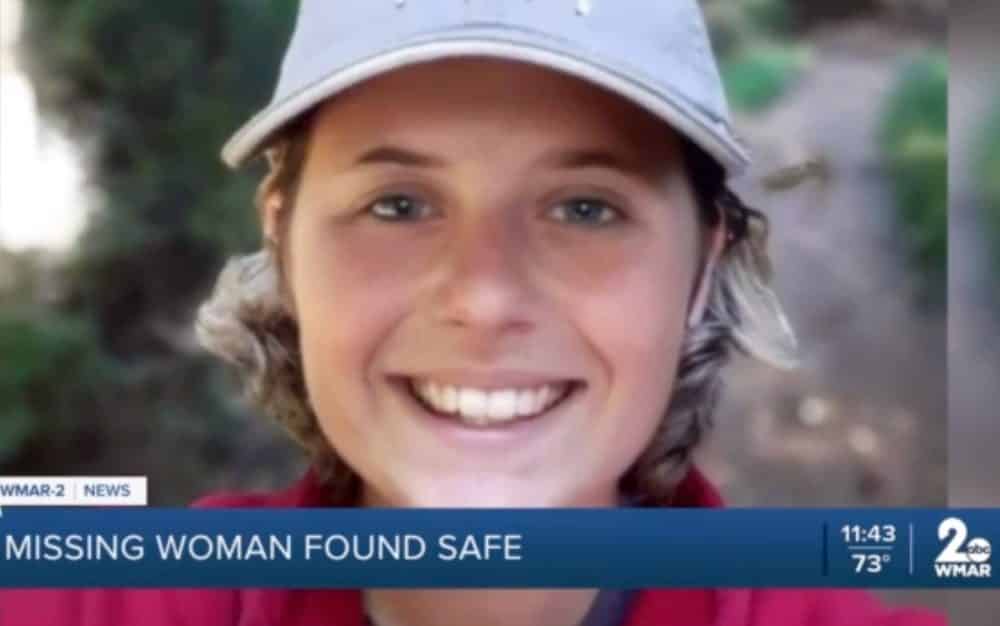