DJI knew it would lose propeller patent fight with Autel. Last week we reported about Steptoe securing an ITC win for Autel Robotics in a propeller patent dispute with DJI over the propeller locking mechanism that DJI has used on their drones.

The propeller locking system that has been used by Autel and DJI makes sure that you will not accidentally mount a clockwise rotating propeller on a counter-clockwise spinning propeller motor. It is a very simple but practical design feature that we have seen on almost all drone models from the last few years.

When I received the DJI Mavic Air 2, I noticed this new warning message that pops up when you’re about to fly your drone. The message urges you to check you propeller installation and says:

Check whether the propellers are attached to the correct motors based on their marking. Incorrect installation will cause the aircraft to roll over during takeoff.

It was interesting to see this message from DJI, as it is not something we’re used to seeing when we’re firing up a Mavic, Mavic Air, Mavic Mini, Phantom, etc. However, it wasn’t until I was writing this article that it all clicked. It says:

As a result, the chief administrative law judge recommended that the infringing products be excluded from importation into the United States, including the Mavic Pro, Mavic Pro Platinum, Mavic 2 Pro, Mavic 2 Zoom, Mavic Air, and Spark. Together these represent some of DJI’s most popular drones sold in the United States.

As you’ll have noticed, the list of DJI drones does not include the recently introduced DJI Mavic Air 2. The only logical explanation is that DJI knew they were about to lose the patent case with Autel Robotics. And to make sure that their next drone would not be impacted by a negative outcome, they decided to use a different locking mechanism. One that does not infringe on Autel’s patent. Smart move, DJI.

It also means that DJI’s next drone, the Mavic 3 will likely have the same or at least similar propeller mounting mechanism as the DJI Mavic Air 2. 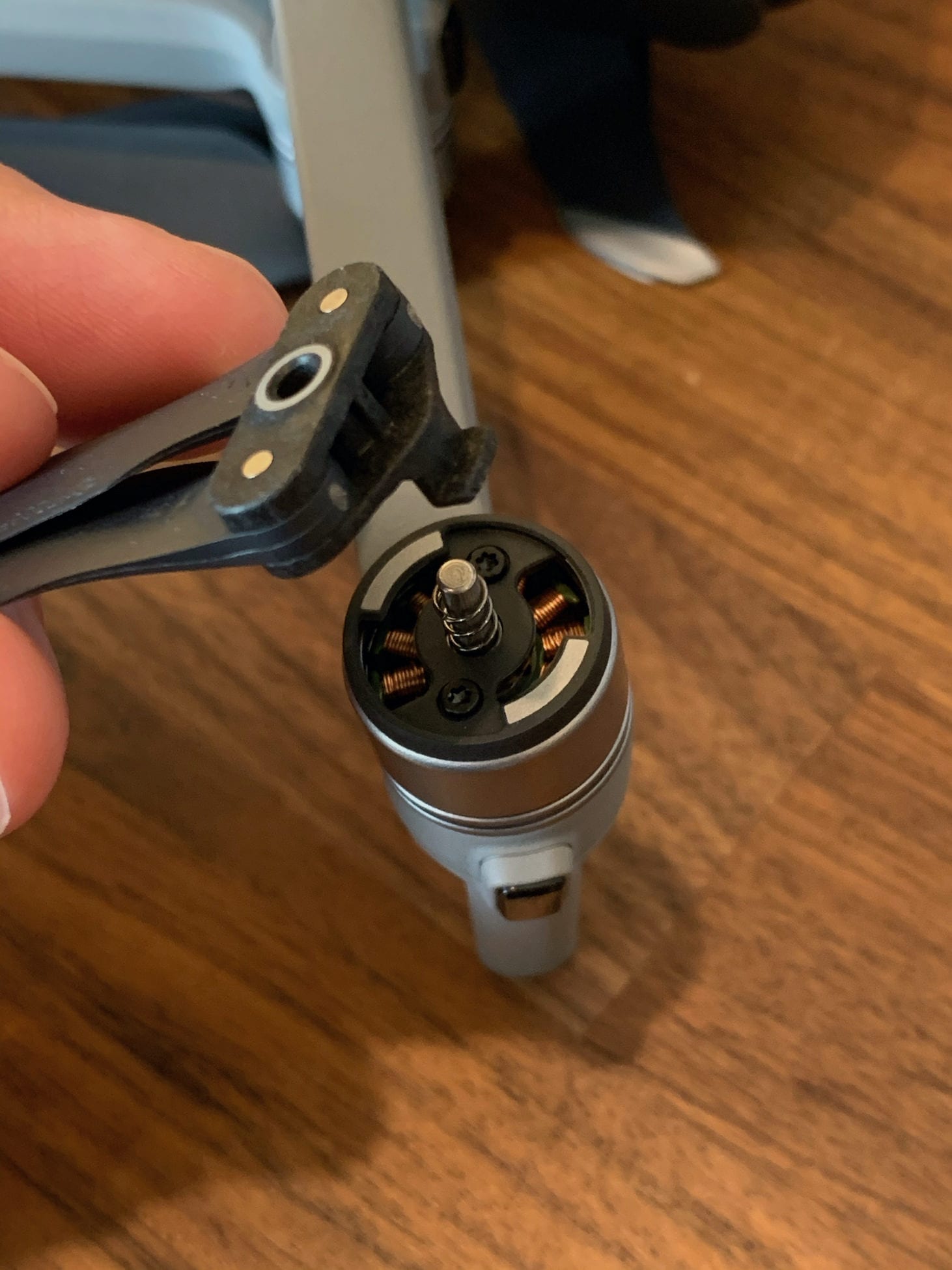 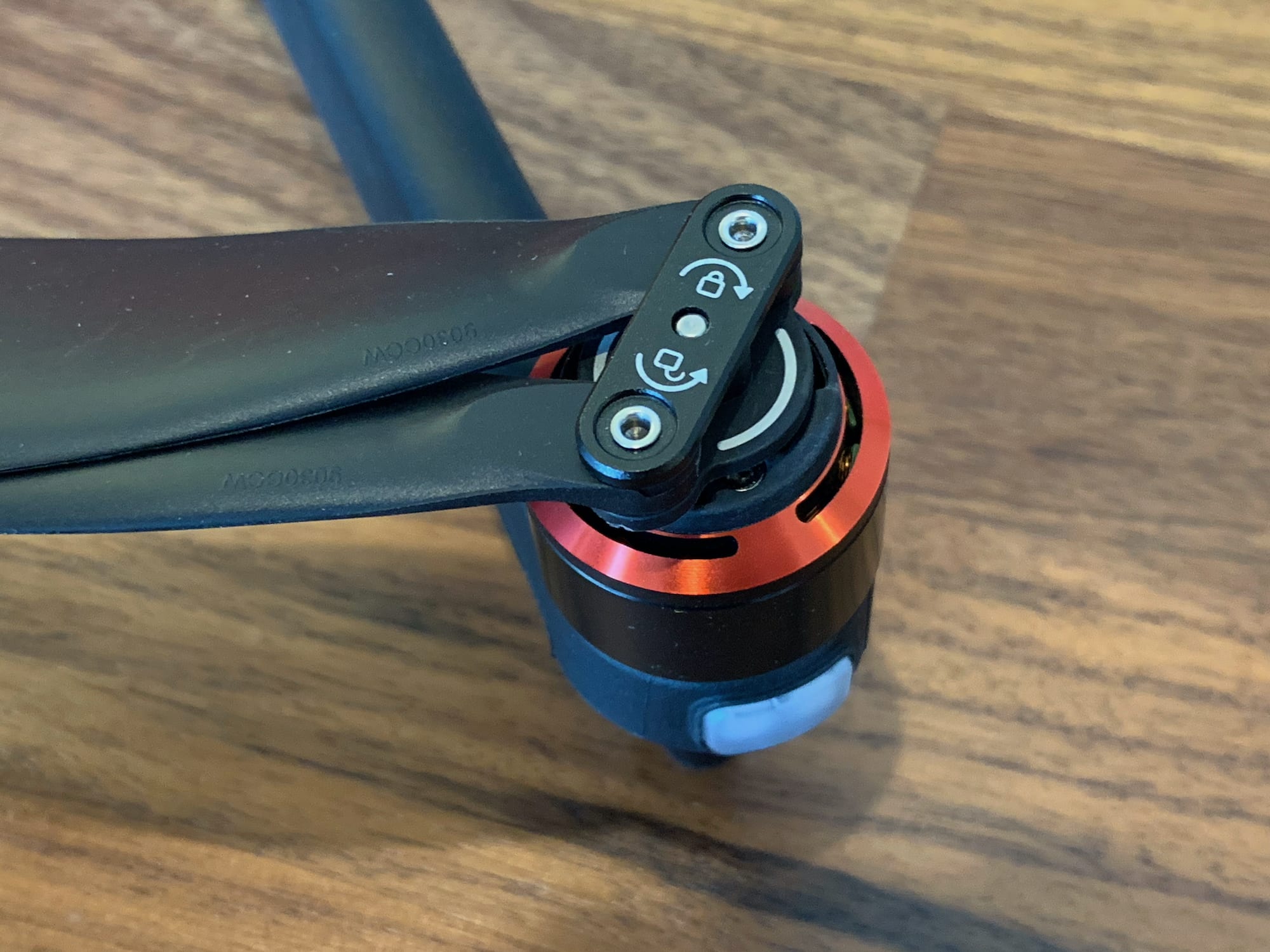 In case you’re wondering, the propellers of the also recently-launched DJI Matrice 300 are not affected. They have a different mounting system altogether. 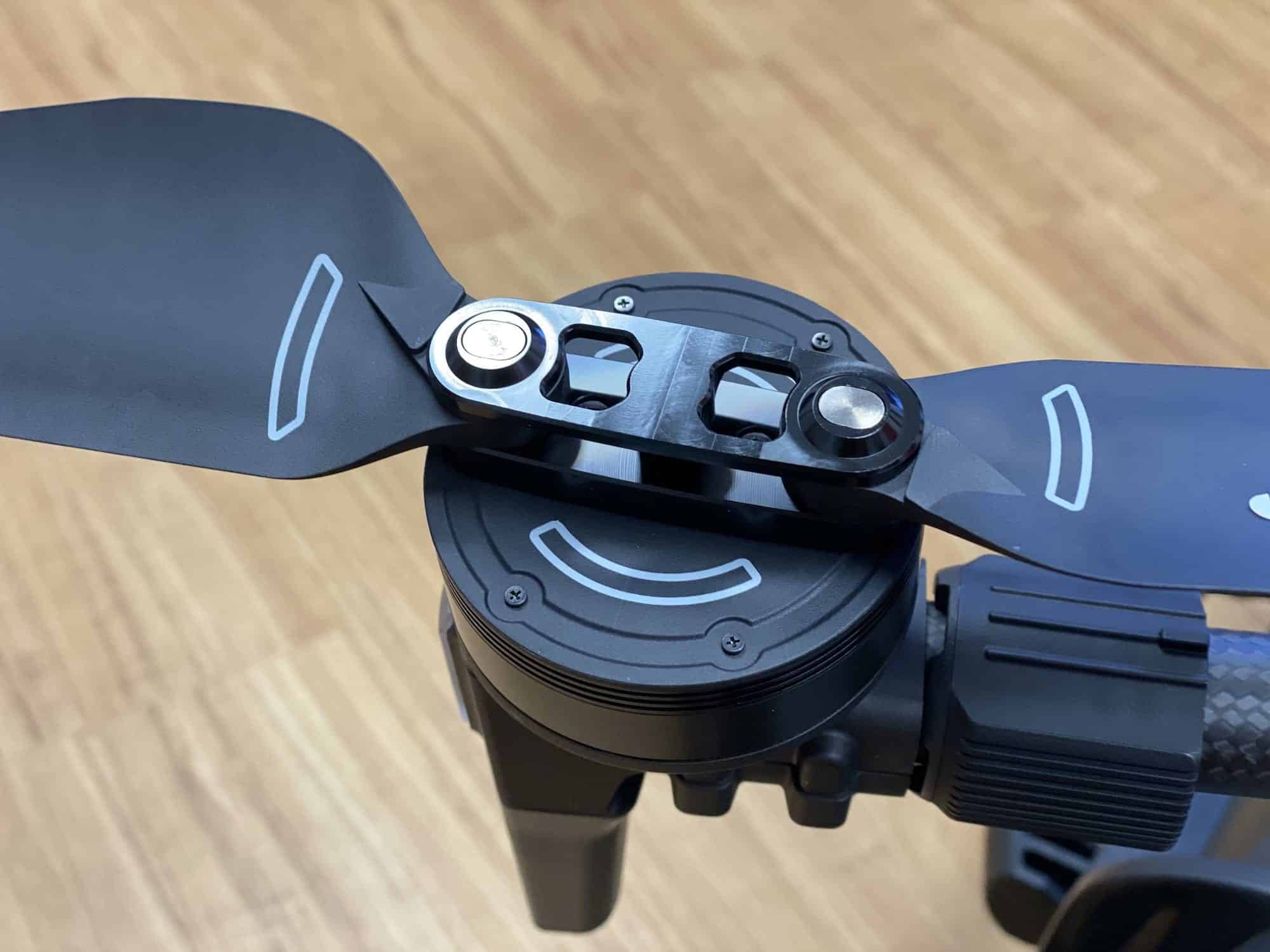 What do you think about this patent case? Let us know in the comments below.