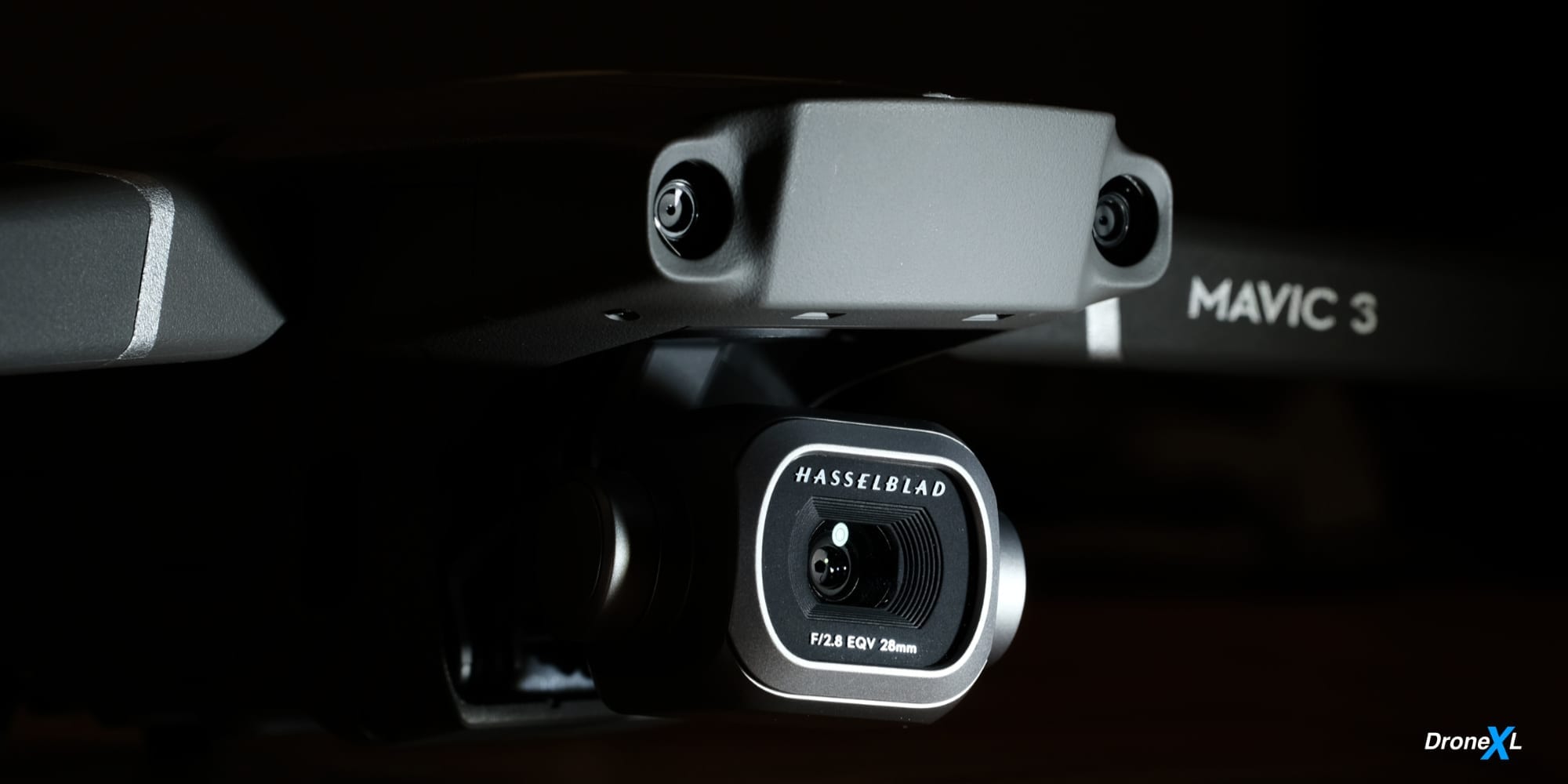 The Mavic 3 launch may be delayed as the sales of the Autel EVO II are not hurting DJI as much as you might have expected, given the specs on Autel’s latest drones.

Mavic 3 launch may be delayed

Many drone hobbyists and commercial drone pilots are eagerly waiting for the release and launch of the DJI Mavic 3 drone. And while we still believe that there is a very good chance of this drone being released this summer, there are also rumors that the Mavic 3 may be held back. The reason being is that the sales of the EVO II 8K and EVO II Pro drones are not hurting DJI’s sales as much as anticipated.

Drones that currently compete with the DJI Mavic 2 Pro are the new Autel drones as well as the Skydio 2. However, both Autel Robotics and Skydio have had problems fulfilling customers’ orders in time for these two drones. So even though the EVO II and Skydio 2 drones compete with the DJI Mavic 2 Pro on specifications, they’re not hurting DJI’s sales as much as expected. This has allegedly resulted in DJI contemplating if they should push back the launch of the DJI Mavic 3 to later this year or even next year.

We certainly hope that this will not be the case because the DJI Mavic 2 Pro is almost two years old by now and is due for a replacement. Every time I shoot 4K video with the DJI Mavic 2 Pro and compare the footage with the DJI Phantom 4 Pro and the Autel EVO II Pro, I am disappointed by the softness of the 4K videos. The video recording capabilities for the Hasselblad-branded M2P could be and should be better. Hence, I can’t wait for the successor of the DJI Mavic 3 to come out.

A DJI Mavic 3 with the improved Ocusync 2.0 from the Mavic Air 2, 360-degree obstacle avoidance, a micro-four-thirds camera with interchangeable lenses, and high-quality video recording capabilities would make 2020 a great year for drones!

In response to my ‘Game of Drones’ article, DJI did say that the drone maker has ‘more exciting plans for the remainder of 2020‘. That surely gives me hope. Let me know what you think about the upcoming Mavic 3 in the comments below. 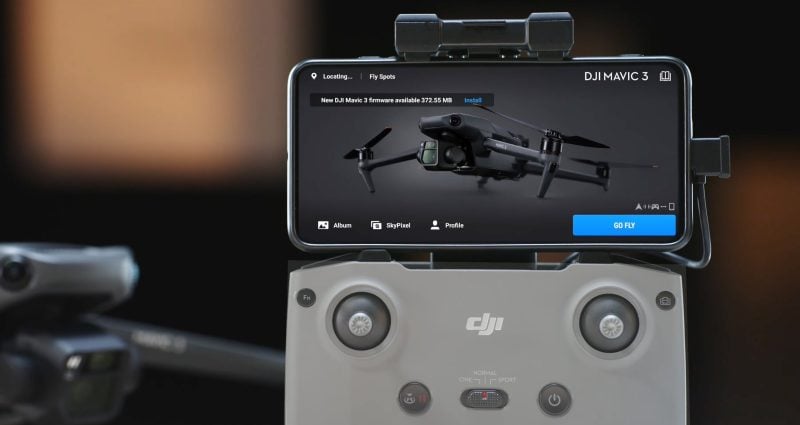 Finally! Today, the Chinese dronemaker DJI released the new DJI Mavic 3 firmware update we have all been waiting for. This firmware update unlocks all of the features we have been waiting for since the launch of the flagship DJI drone. Let’s jump in. When the DJI Mavic 3 was launched right before the holiday shopping season, many drone pilots were very excited. After all, this was the new... 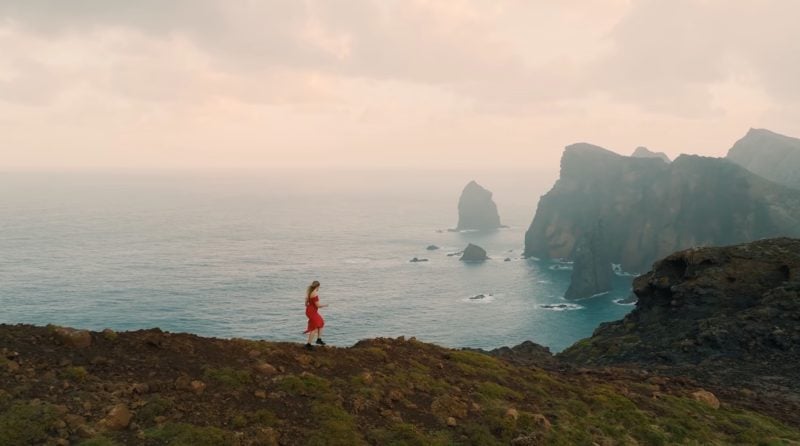 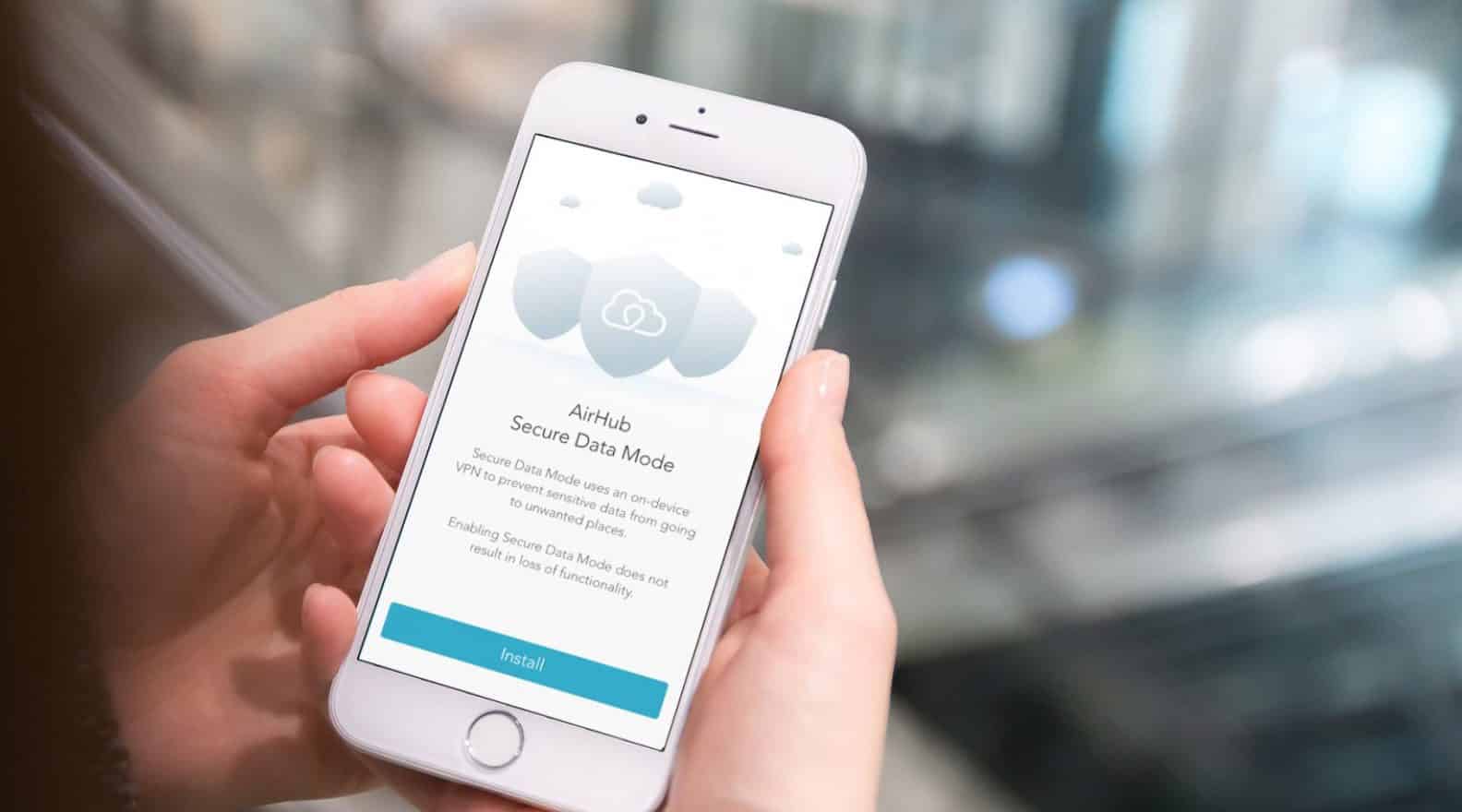 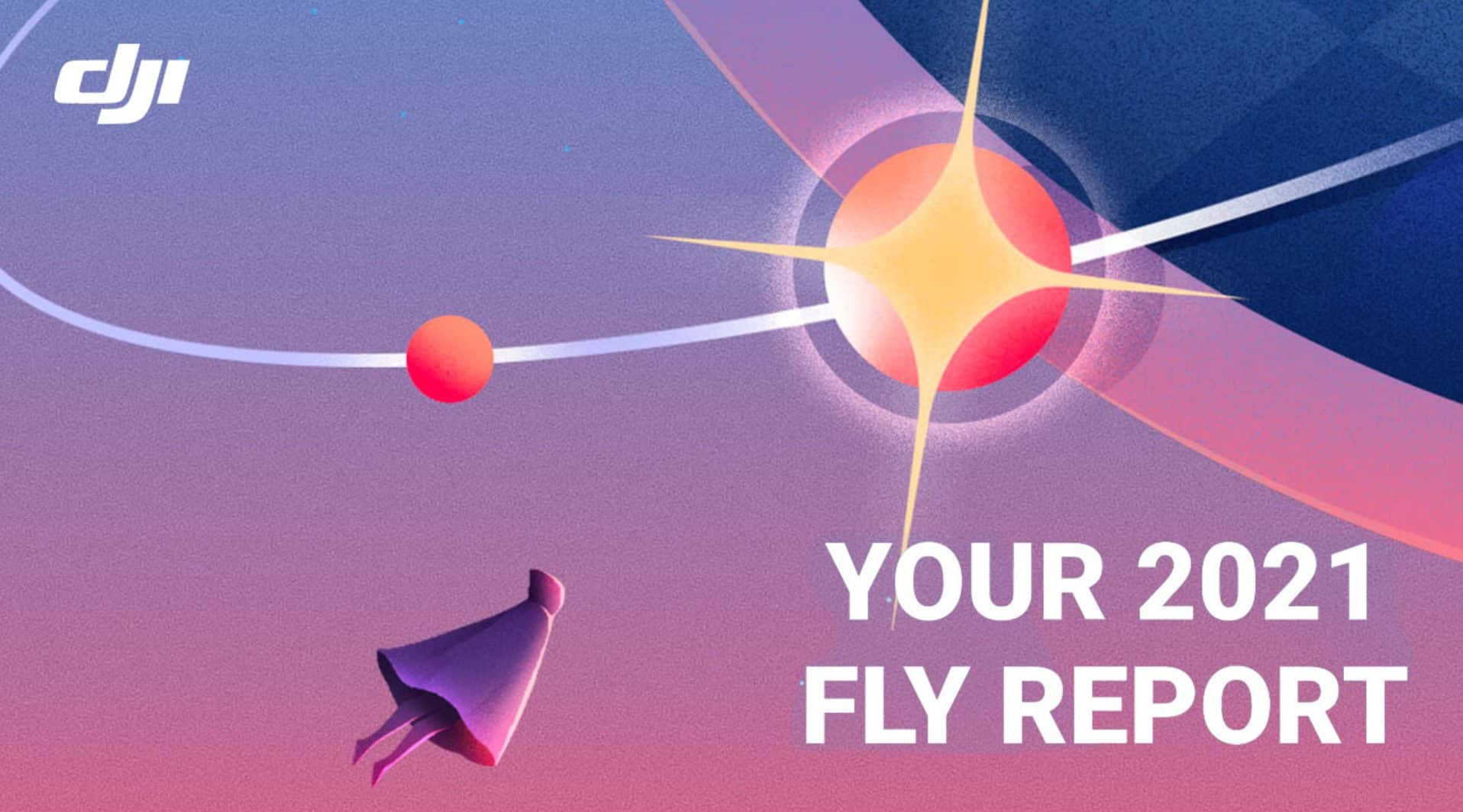