This video does a great job comparing the following DJI drones: the Mavic Mini, Mavic Air, Mavic Air 2, Mavic 2 Pro, Zoom, and the Phantom 4 Pro. In the video, Jeven Dovey explains the main difference between these different DJI drones and for him, the favorite drone is the newly released DJI Mavic Air 2.

Here are some of the highlights from the video:

“So this is only 249 grams. Super tiny and super light. So the max resolution of the camera on this drone is 2.7 K and you only get 30 frames 25 frames or 24 frames per second in that mode. If you want to do any sort of slow motion, you have to bump it down to 1080p and you can do 60 frames per second. And with this, you only get one color profile. There is no log or flat settings, so basically what you shoot is what you. Now in terms of obstacle avoidance, the only sensor you have is underneath the drone to sense like where the ground is, but there’s no 360 sensors on this so you really have to watch where you’re flying. It’s the perfect starter drone.” 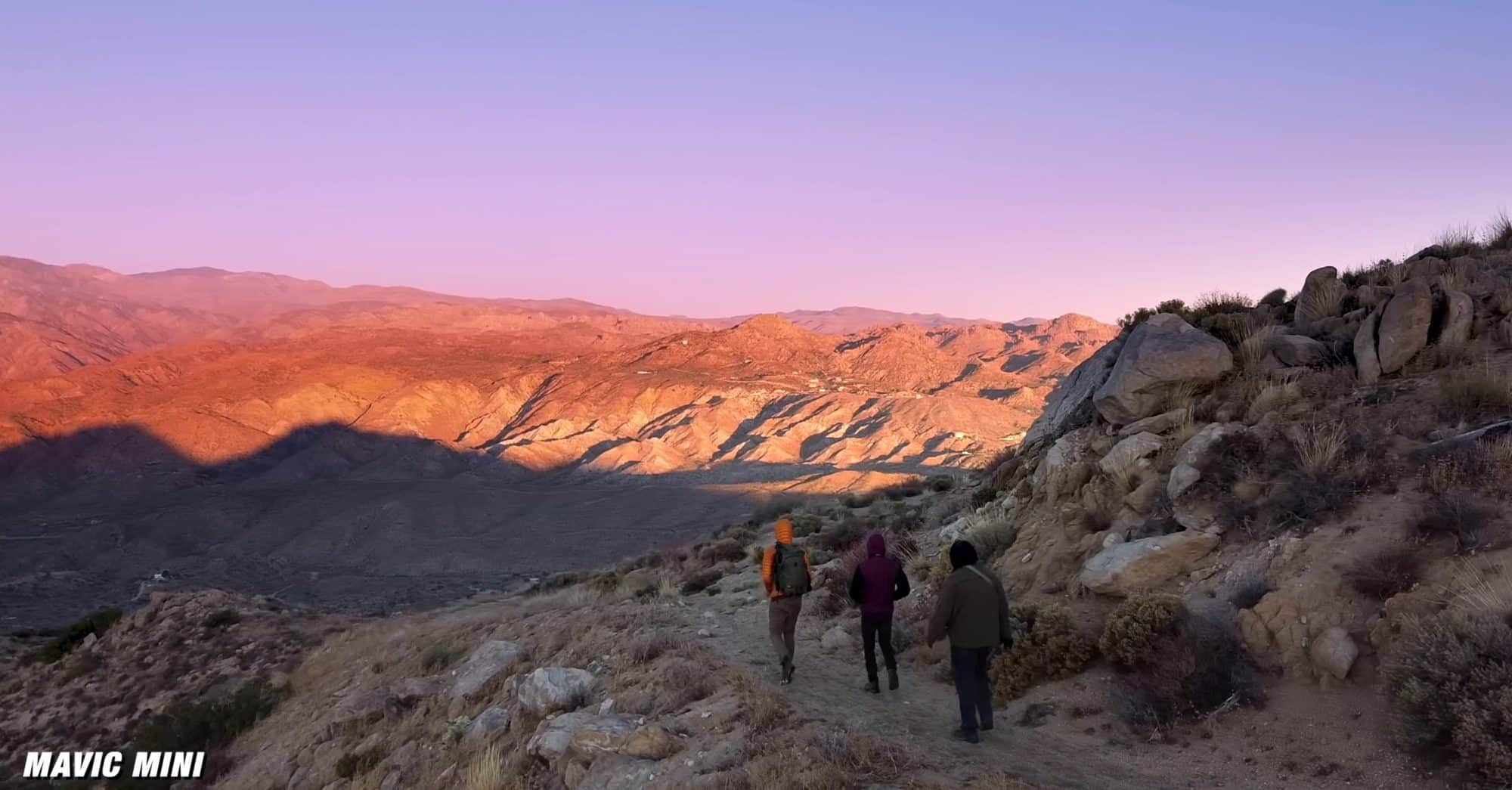 The DJI Mavic Air and Air 2

“My favorite drone out of the entire lineup has always been the DJI Mavic Air because of how small it is, but it still had a 4K camera that could get some really good-looking shots.

About the Mavic Air 2: You can shoot 4K 60 frames per second and also the ActiveTrack. So these are two huge improvements from the original Mavic Air also, they added OcuSync 2.0 which makes it so that you don’t ever lose transmission when you’re flying. Three really awesome things. But the 4K 60 allows you to slow down your 4K footage. So, it’s a huge advantage over, say the Mavic 2 Pro because that one only has a 4K 30 camera. The only other camera in the lineup that has 4K60 is the P4P.”

The DJI Mavic Pro and Zoom

“For obstacle avoidance, you have dual sensors on the front on the back and on the bottom, you have sensors on both of the sides and then you also have infrared sensors on the top and the bottom. Both cameras shoot 4k 30 frames per second but if you want to do slow motion then you can shoot at 2.7 K at 60 frames per second and then at 1080p you can get 120 frames per second. It features a one-inch hassle-blood sensor and it looks pretty amazing. Now with this sensor, you get 10-bit log footage so you can shoot in a completely flat profile and be able to do some pretty incredible things with the color grade. Now, this camera also features an aperture, so it goes from 2.8 to 11.”

“One of the huge benefits of the P4P over the Mavic 2 Pro is that this camera can shoot 4K 60. The Pro and the P4P have the most control over the sensor So this drone is definitely catered towards professionals. So this drone would be perfect for you if you need more.”

Jeven Dovey’s new favorite DJI drone is the Mavic AIr 2 and I would agree that for most people and for most circumstances this is probably the best drone. It pretty much does everything you need a drone to do really well. And, especially when you factor in the price, the DJI Mavic Air 2 becomes hard to beat. Of course, when your demands get more specific, one drone will fit you better than the other. If you aspire to become a professional drone pilot, the DJI Phantom 4 is impossible to ignore. If you are into low light photography, the Mavic 2 Pro should be high on your list. If you like to travel and simply always have a drone on hand, take the Mavic Mini. If you want the best drone for most circumstances, well, I’d take a hard look at the DJI Mavic Air 2.

That is until the Mavic 3 comes out this summer! 😉