Parrot’s new Anafi announcement: “Do you trust DJI drones?” – In a series of emails to media folks, the PR agency for the French drone maker Parrot has announced that they will be releasing a new drone on June 30th, 4 p.m. CEST. However, that is not what stood out most to me and many other people in the Drone Industry. Nope. What stood out most were the slogans asking us if we TRUST Chinese drones and more specifically DJI drones.

Airspace Systems drones can now monitor social distancing and face masks – A California drone startup called Airspace Systems makes unmanned aircraft that can chase down and capture other drones. On Thursday, the company released new software that allows their drones to monitor social distancing and face-mask wearing from the air during the Coronavirus pandemic. 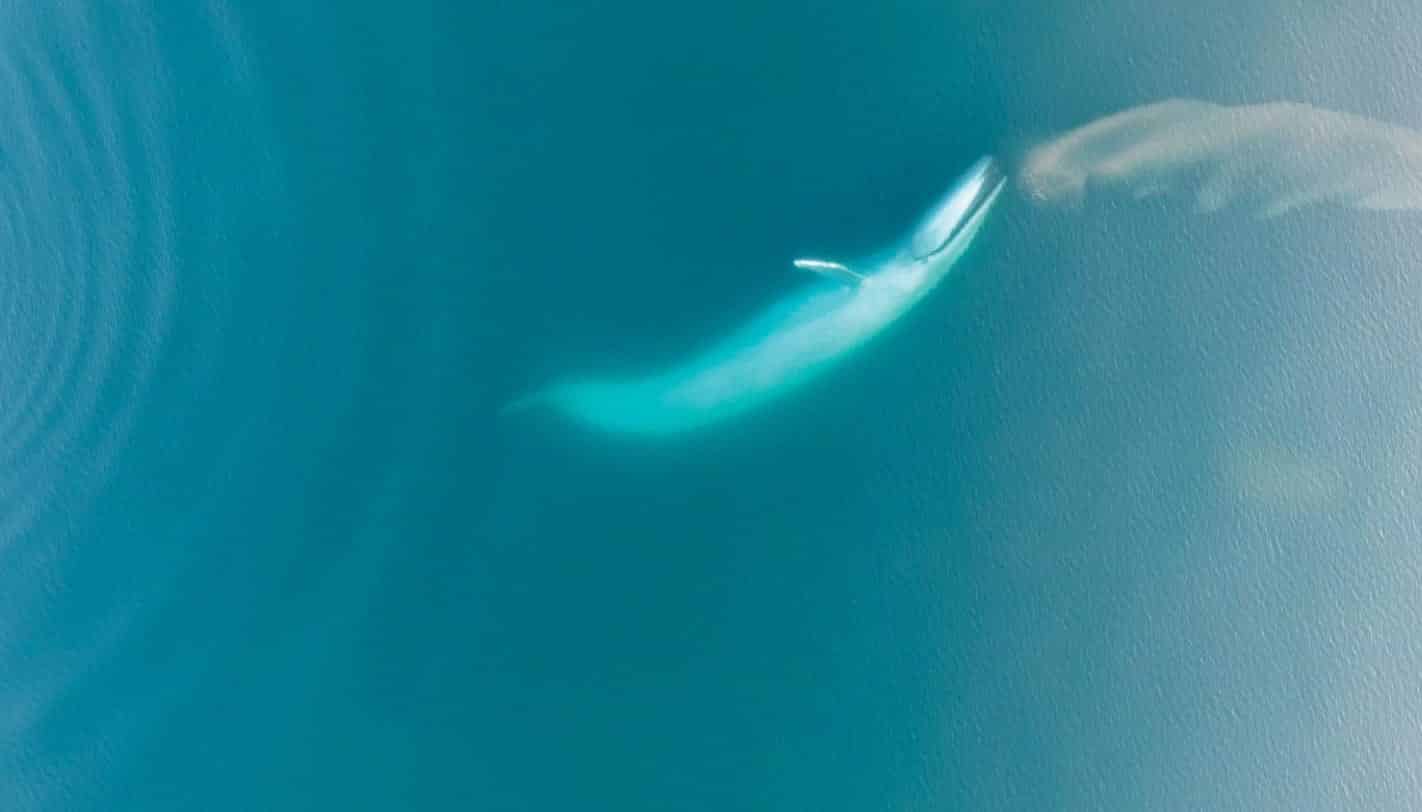 Blackburn man’s terrifying warning after drone exploded in his home – A FATHER who was given a drone for his birthday is sounding a danger warning after the gift exploded, setting fire to his home. He says serious damage was done to the living room of the Blackburn house – including to the carpets, walls and the fireplace – when the drone burst into flames after it had been plugged-in to charge for around an hour.

America Needs To Command The Unmanned Skies – We’re seeing mounting concern about how much China may be gaining on America’s traditional lead in advanced technology, whether it’s AI and super computers or 5G and quantum, which are the future of the high-tech frontier. But there’s one area where China’s push to overtake the U.S. has been so blatant and brazen and successful that, unless the U.S. government sharply revises some of its long-standing policies, we will do irreparable damage to our military technological edge for decades—but also to our international alliance system.

The U.S. Air Force Deployed Spy Drones in the South China Sea – As the Chinese military has continued its show of force across the South China Sea and to the Straits of Taiwan in recent months – from sailing its aircraft carriers or launching jet fighters close to Taiwanese airspace – the U.S. Air Force has also continued to track those movements quite carefully using a mix of aircraft and increasingly the use of drones.

Army researchers find new ways to test swarming drones – ABERDEEN PROVING GROUND, Md. — The U.S. Army has implemented a one-of-a-kind outdoor system to test swarming drones–with a capacity of more than 1,500 times the volume of a typical testing facility. Future Soldiers will operate with many of these unmanned aircraft systems across the battlespace, using an interconnected swarm to provide capabilities for situational awareness, defense and logistics.

How AI and Networked Drones Will Help America Wage Future Wars – As the Army looks toward future warfare scenarios, it is increasingly emphasizing the need to fully network air and ground drones to one another. This is vital as a way to fully defend advancing armored units in war and to pursue new applications of Combined Arms Maneuver. Much of this hinges upon taking new steps with automation and AI systems to not only connect manned vehicles with air and ground drones but also extend command and control options by networking drones-to-drones in combat autonomously. Much of the work is taking place with Army Futures Command’s Artificial Intelligence Task Force in Pittsburg, Pennsylvania, which is working closely with Carnegie Mellon University.

K-9s & drones deployed to locate & detain Topeka burglary suspect – Shawnee County Sheriff’s deputies arrested one man Thursday afternoon suspected in two Topeka burglaries. Deputies went to a reported burglary around 12:50 p.m. Thursday in the 3900 block of Southeast Howey Road. They then received a second call around 2:15 p.m. for a reported burglary in the 2200 block of Southeast 41st Street. While searching for a suspect, deputies deployed a K-9 team and drone. They said they found Cohagen hiding in a wooded area with stolen items. Deputies booked Cohagen into the Shawnee County Department of Corrections. He is being held without bond.

Delivery Drones Could Hitchhike on Public Transit to Massively Expand Their Range – Beyond the technical and social issues with drone delivery, there are real questions about whether it would actually be an efficient and cost-effective way of moving stuff around urban environments. A significant problem with delivery drones right now is that they’re generally not much use if you want to send something relatively heavy very far away, especially if you want them to also be able to make pinpoint deliveries throughout cities safely. The problem is that drones run on batteries, which substantially limit their range, especially once you load them up with cargo.

Video: Spray drone demonstration – A demonstration of an XAG P30 spraying drone has given insight to the application of spray drones for specialist tasks. Kondinin Group engineer Ben White recently inspected an XAG P30 unmanned aerial vehicle (UAV) in a demonstration spraying operation at a recreation field in Mundaring, Western Australia. The drone has a maximum take-off weight of 38.5kg and carries 12L of chemical in an interchangeable container.

Buzzkill: why the hype around drones and COVID-19 is misplaced – Drones are increasingly being used in a wide range of humanitarian contexts. This does not always mean they’re useful, however. They have been used in multiple applications in response to the COVID-19 pandemic, for example. But while some of these applications certainly make sense, others have little to no impact. At worst, they can even cause harm. So let’s review what we know to-date about some of the more novel applications – namely the use of drones to spray disinfectants, detect fevers, broadcast messages, deliver medical supplies and enhance surveillance.

Africa’s Drone Medical Delivery Service Saves Lives in Lockdown – Ordering food deliveries online has become part of the new normal for millions of people in locked-down economies. In Africa, doctors are also placing orders remotely, but for a rather different kind of sustenance: blood. The plasma is delivered by drones to far-flung communities in Rwanda and Ghana within minutes of the order being placed by text message, often in a context of life-and-death like childbirth gone wrong. They are the world’s first national-scale solution for the healthcare and emergency needs of people living in places not served or hard to reach by land transport. What started with blood supplies and vaccines now also includes medicine, contraceptives and personal protective equipment (PPE).

Drone Rescue Systems presents new parachute system for DJI M210 series – The system, available from the end of July, provides protection for the drone in the event of a crash. Andreas Ploier, CEO and Co-Founder of Drone Rescue Systems, said: “With this new product, we are taking the natural step of securing commercial drone applications as well as Police and fire brigade operations, since the DJI M210 V2 drone is used for many of these applications.”

Did a Government Drone Flight Over a Protest Violate the Fourth Amendment? – On May 28, protestors in Minneapolis demonstrated late into the night against the killing of George Floyd and police brutality. The next day, on Twitter, Jason Paladino of the Project on Government Oversight noticed a Customs and Border Protection (CBP) drone was flying over the city. According to open-source data, as reported by Gizmodo, the drone took off from an Air Force base in Grand Forks, North Dakota, at around 10:10 a.m. At 11:47 a.m., the drone reached Minneapolis, where it entered a “hexagon-shaped holding pattern at 20,000 feet over the city.” About an hour and a half later, around 1:15 p.m., it began its return to Grand Forks.