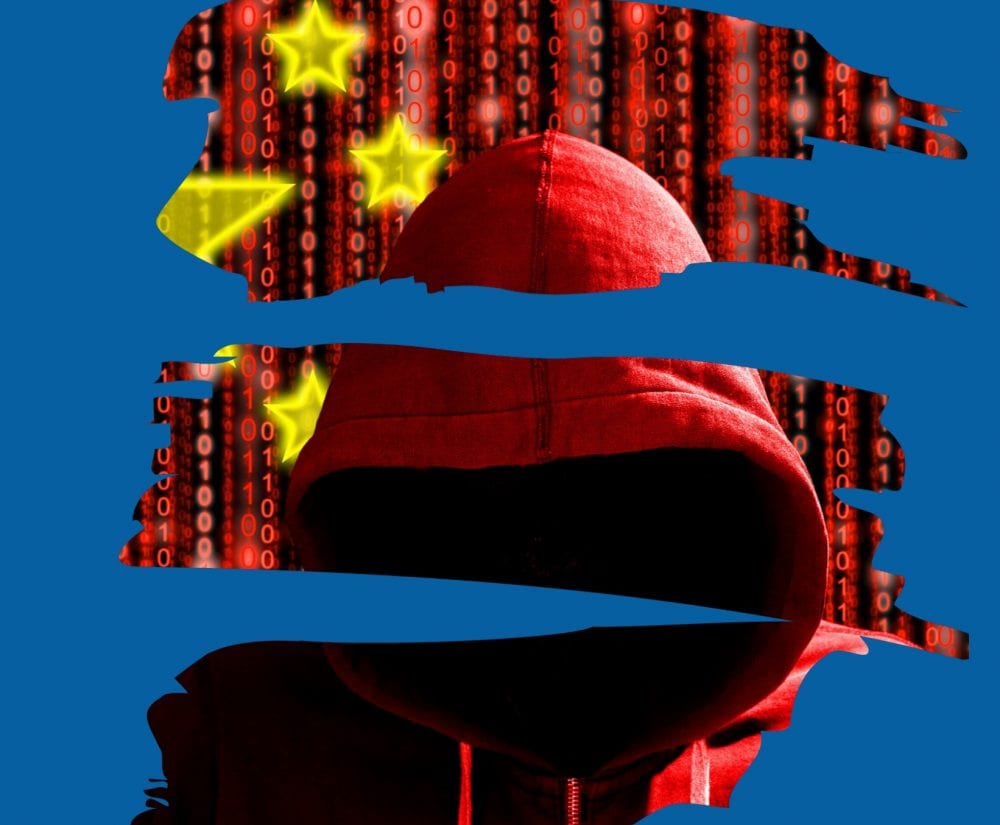 HOMELAND SECURITY WARNS CHINESE TECH IS “A GRAVE THREAT’ TO DATA SECURITY – In a Business Advisory, the U.S. Department of Homeland Security warns that technology and services from China form “a grave threat” to the Data Security of American businesses and the U.S. Government.

SEARCH MISSING TEXAS STATE STUDENT THAT INCLUDED DRONES SUSPENDED – Efforts to find a Texas State University student who was reported missing last week that included helicopters and drones have been suspended according to a Texas-based nonprofit that assists law-enforcement agencies with Search and Rescue missions.

DUTCH MINISTRY OF DEFENSE TRADES CIVILIAN DRONES FOR MILITARY-GRADE UAVS – The Dutch Ministry of Defense will purchase 16 million euros worth of unmanned aerial vehicles (UAVs) in the coming years. Civilian drones from DJI and other manufacturers are no longer available as they do not meet the strict requirements set by the military. Instead, there will be tricopters from AtlasPro and a new series of Black Hornet Nano Drones from FLIR Systems.

FRENCH POLICE BANNED FROM USING DRONES TO MONITOR DEMONSTRATIONS – France’s highest administrative court, at the urging of privacy activists, has banned the use of drones by Police to monitor public protests in Paris, reports the BBC. According to the activists, the use of drones with cameras goes against individual freedom of expression.