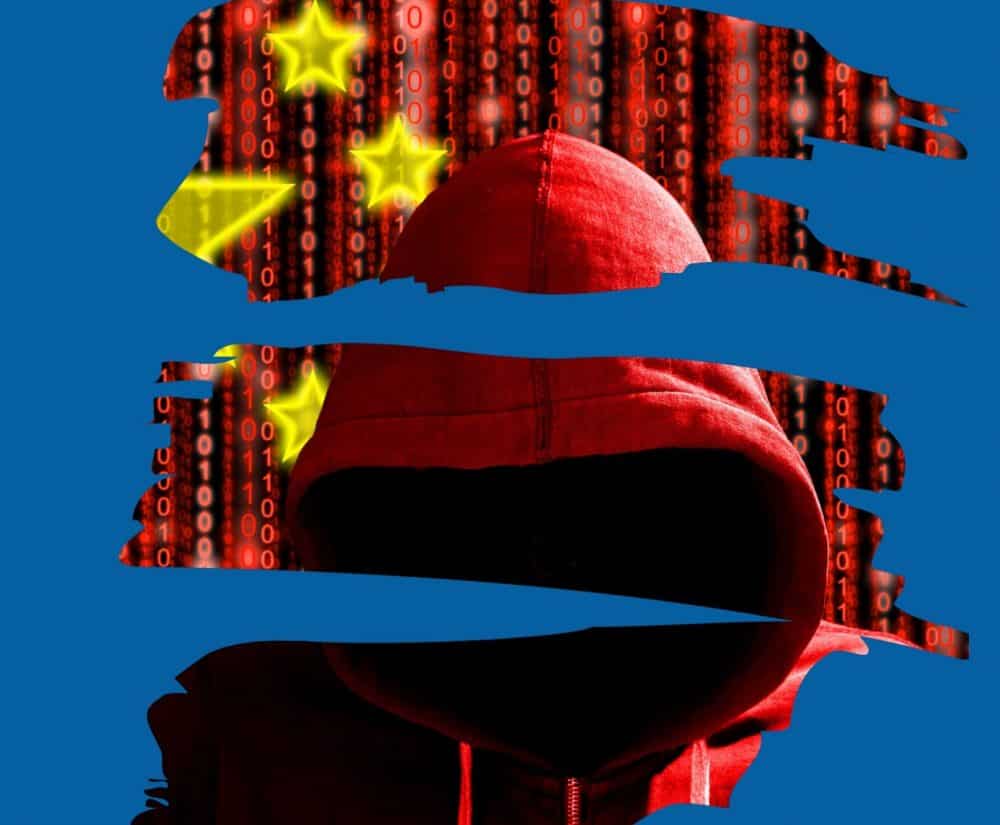 In a Business Advisory, the U.S. Department of Homeland Security warns that technology and services from China form “a grave threat” to the data security of American businesses and the U.S. government.

“The PRC presents a grave threat to the data security of the U.S. government and U.S. businesses,” the DHS said in the Business Advisory. “It has both the intent and ability to covertly access data directly through entities under the influence or jurisdiction of PRC laws, often without the knowledge or consent of the non-PRC businesses or institutions that maintain rights to the data.”

The relationship that some Chinese companies might have with the government of the People’s Republic of China is the primary concern.

“For too long, U.S. networks and data have been exposed to cyber threats based in China which are using that data to give Chinese firms an unfair competitive advantage in the global marketplace,” said Acting Secretary of Homeland Security Chad F. Wolf. “Practices that give the PRC government unauthorized access to sensitive data – both personal and proprietary – puts the U.S. economy and businesses at direct risk for exploitation. We urge businesses to exercise caution before entering into any agreement with a PRC-linked firm.”

A number of Chinese businesses have been accused of providing a ‘backdoor’ for the Chinese government and intelligence services to monitor information from other countries. In DJI’s case, it has been said that the Chinese drone maker might be ‘leaking’ sensitive aerial videos and photos to China, even though we have never seen proof of this actually happening.

In the document, DHS states that: “This advisory highlights the persistent and increasing risk of PRC government-sponsored data theft due to newly enacted PRC laws that can compel PRC businesses and citizens – including through academic institutions, research service providers, and investors – to take actions related to the collection, transmission, and storage of data that runs counter to principles of U.S. and international law and policy. Such activities include requiring companies to store data within PRC borders and turning over routine data to the PRC government under the pretense of national security. The advisory also highlights the PRC’s history of manipulation, misuse, and exploitation of that data to serve PRC business and economic goals.”

The relationship between the United States and China has deteriorated significantly over the last few years. Initially, the focus was on the Chinese companies Huawei Technologies Co, ZTE Corp, and surveillance camera maker Hikvision all three of which have been added to the economic blacklist. More recently, the social media platform TikTok came under increasing scrutiny, and last week DJI was added to the ‘Entity List’ as well.

The Department of Homeland Security ends the advisory with the following general caution: “Any person or entity that chooses to procure data services and equipment from PRC-linked firms, or store data on software or equipment developed by such firms, should be aware of the economic, reputational, and, in certain instances, legal, risks associated with doing business with these firms.”

While the DHS Business Advisory will not directly impact DJI, it does show that the pressure from the U.S. government on Chinese companies is unlikely to go away any time soon.

When you combine a walking robot with a drone, what do you get? The outcome is LEO, an abbreviation for LEONARDO, which stands for LEgs ONboard. Robotdrone LEO can walk, skateboard, and even tightrope walk in addition...

It was such a lovely promise: a drone small enough to fit in the palm of your hand that can shoot high-quality images and movies and has a high degree of autonomy. The Micro Drone 4.0 crowdfunding campaign debuted on... 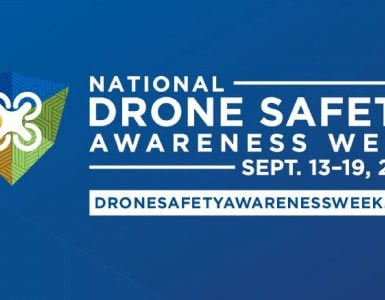 The Federal Aviation Administration’s (FAA) annual National Drone Safety Awareness Week is coming up again. This year it will be happening from September 13-19.
Facebook Comments