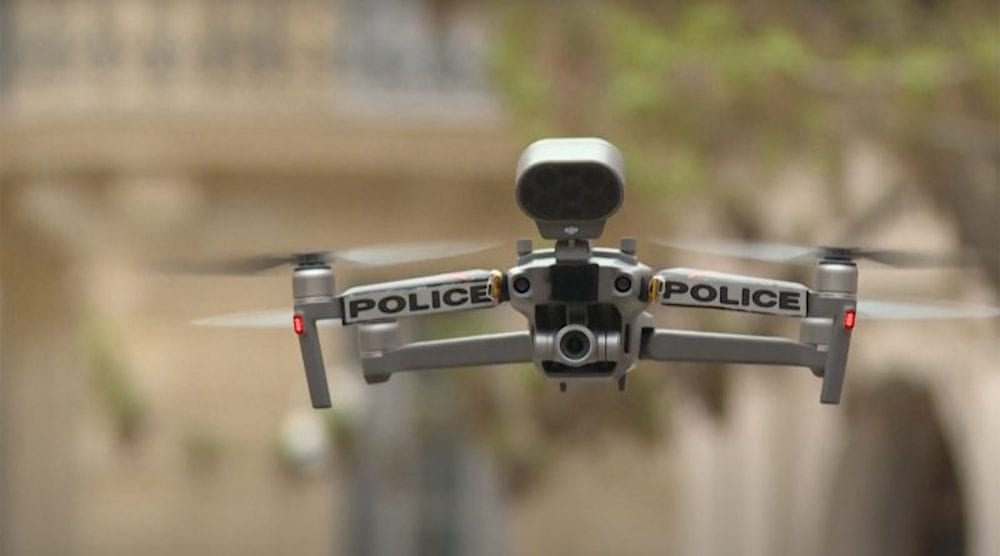 France’s highest administrative court, at the urging of privacy activists, has banned the use of drones by police to monitor public protests in Paris, reports the BBC. According to the activists, the use of drones with cameras goes against individual freedom of expression.

The Council of State states that the Parisian police prefect Didier Lallement must “immediately” stop the drone surveillance of meetings on public roads. A few weeks ago, MPs backed a controversial security law that allowed police use of drones.

Privacy rights group La Quadrature du Net (LQDN) argues that the bill is an infringement of freedom of expression. By deploying drones equipped with cameras, individuals can be tracked. According to the activists, this is not necessary for a demonstration to proceed peacefully.

The Council of State ruled that there is “serious doubt about the legality of drones” if no explicit explanation is given in advance about the necessity. However, according to the privacy organization, it is “unthinkable” that the police can demonstrate in advance that it is absolutely necessary to use drones to maintain order.

The decision is the second setback in months for the Parisian authorities’ drone plans. In May, the same court ruled that drones should not be used in the capital to track down people in violation of France’s strict lockdown rules.