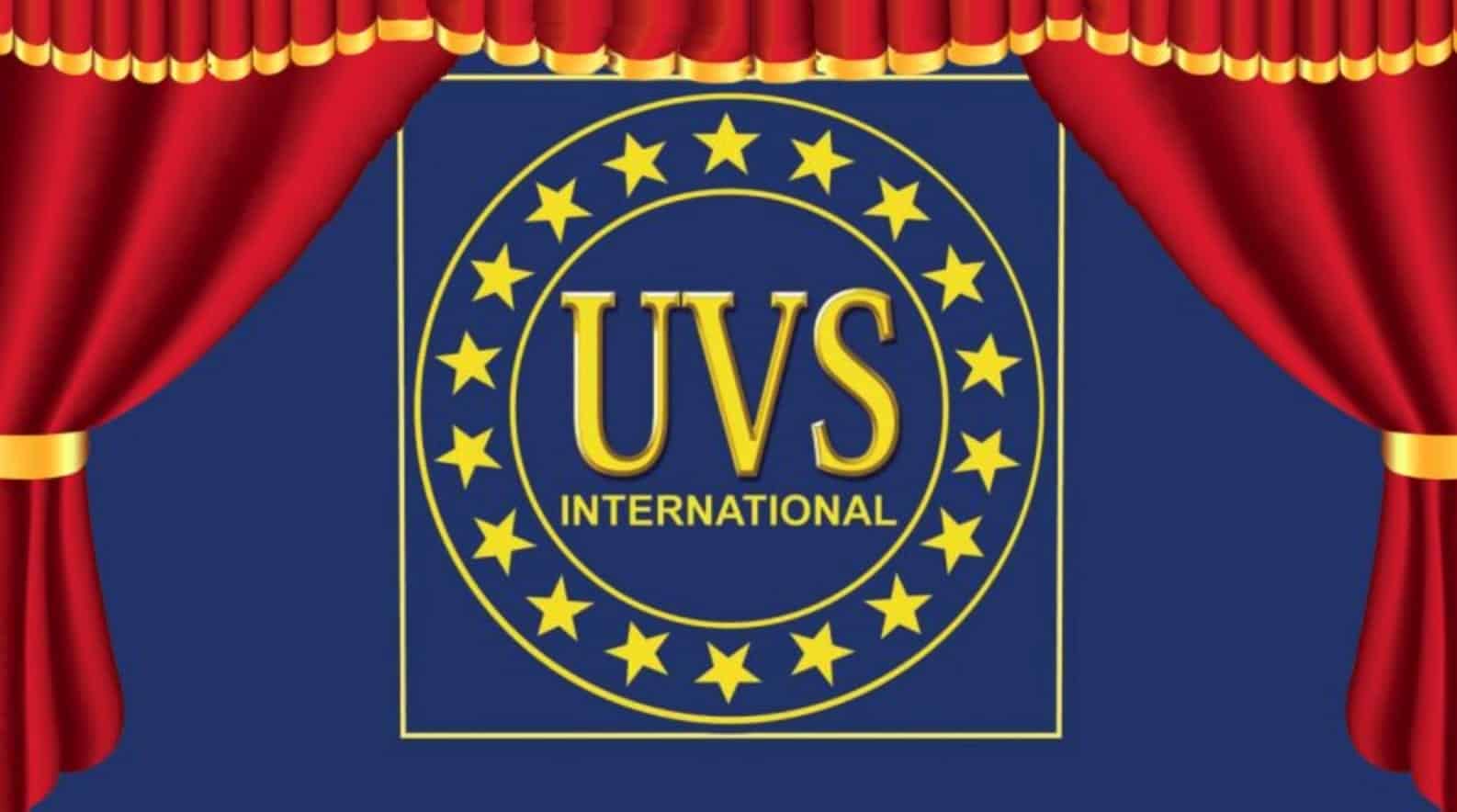 The UVS International association was founded in 1995 by Peter van Blyenburgh, with a threefold objective: firstly to achieve harmonized European regulations for drones, secondly to develop standards for unmanned traffic management, and thirdly to improve the benefits of unmanned aviation. to disseminate to a wide audience.

To achieve these goals, UVS International organized numerous international conferences and established a variety of working groups, including representatives from drone manufacturers, operators, policymakers and other stakeholders. This resulted in numerous recommendations to EASA, ICAO, JARUS and the European Commission, among others.

In recent years, however, the organization had to contend with increasing financial problems. This was partly due to declining income from membership fees. The uncertainty resulting from the long time it took to arrive at European regulations and the COVID-19 pandemic led to a strengthening of this negative spiral: some members were even unable to pay a membership fee at all.

A few weeks ago, during a members meeting, it was decided to dissolve UVS International in order to avoid bankruptcy. In addition, the work organization Blyenburgh & Co, responsible for the management of the association, has decided to suspend a number of claims. UVS International will be formally dissolved on March 31, 2021.

“Made a real difference”

Former DARPAS chairman Rob van Nieuwland was closely involved with UVS International. He regrets the dissolution of the association. “An international organization promoting drone use has passed away after almost 25 years. Just like with DARPAS, it was a challenging journey across unexplored terrain. We have made a real difference by working together and involving all kinds of parties. Big thanks go to Peter and the board members, who have invested so much enthusiasm, energy and resources to achieve results. ”

Van Nieuwland fears that the industry will fragment. “Unfortunately, there are now many parties who all think they can solve the problems on an individual basis. There is still far from a level playing field: think of the differences in government rates between countries, the difficulties in establishing international standards for the Cx labels, the lack of mutual recognition of certificates and standards for training and examination. UVS International was involved in everything and provided hands-on information. Unfortunately, it is now left to the major parties. They don’t think of the thousands of small companies in Europe that UVS International represented. A shame that this had to end. ”