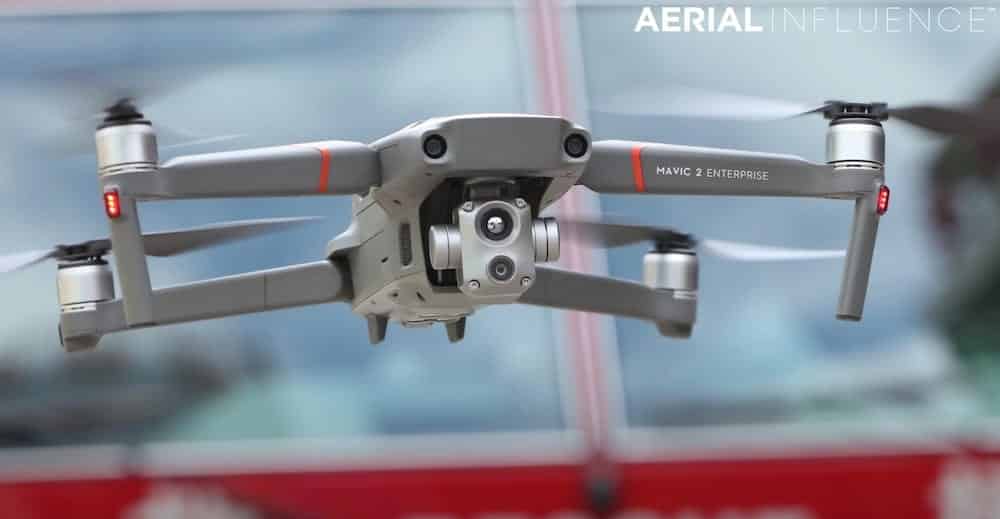 In Alexander County, NC, officers used a police drone with a thermal camera to find a 78-year-old man who had gone missing on Wednesday afternoon. The man was found around 10 pm.m when it was already dark, raining and temperatures were dropping in the 30s.

Police officers used a drone with a thermal camera to find the 78-year-old man from Stony Point who had gone missing on Wednesday afternoon. The man had left the residence on an ATV at around 4:30 p.m. but had not returned home. At 7:17 p.m. the call came into the Alexander County Sheriff’s Office.

Given the time of day with temperatures dropping in the 30s, the rain, and the missing person’s age and medical concerns, the police officers decided to work with local first responders to quickly locate the man. A search effort was launched that included a K-9 and a drone with a thermal camera to search the almost 100-acre property, reports the Independent Tribune.

The drone with a thermal camera was recently acquired by the Alexander County Sheriff’s Office and enabled the first responders to quickly locate the missing man. At around 10 p.m. a heat signature was visible down an embankment in a wooded area on the property. A rescue team was dispatched to the area. The crew helped the elderly man and provided first aid. The man was transported to a waiting ambulance and taken to Iredell Memorial Hospital.

When it comes to search and rescue operations, drones are so-called force multipliers. The unmanned aircraft allow first responders to cover large areas much faster compared to traditional search efforts. However, over the last few years, it has become increasingly clear that especially drones with thermal cameras are most effective in finding missing persons quickly.

High-end drones with powerful zoom cameras and thermal-imaging capabilities can be very expensive and can easily cost upwards of $25,000. However, there are a number of drones with thermal cameras that are a lot more affordable. For instance, the Parrot Anafi Thermal, or the more capable Autel EVO II Dual and the DJI Mavic 2 Enterprise Dual, or the newly released DJI Mavic 2 Enterprise Advanced. For $10,000 or in the case of the DJI drones even much less, you can now have access to powerful drones with thermal cameras that can make all the difference in finding missing people and potentially save lives. This story of the missing 78-year-old man might have ended very differently if it wasn’t for a drone with a thermal camera.

DJI tracks the number of people that have been saved with the help of drones. Currently, DJI counts more than 550 such cases.