Firefighters used a thermal drone to help them fight a fire in a Lauderhill home on Wednesday afternoon. The thermal imaging capabilities of the unmanned aircraft enabled the firefighters to quickly establish where in the building the fire was located. It was the first time the Lauderhill Fire Rescue crew used a drone this way.

Lauderhill Fire Rescue crew used a thermal drone to help them fight a fire in a residential home in Lauderhill, Florida.

“We were able to find the source of the fire in the drone. It was in the attic. It had not penetrated the roof yet,” said Captain Jerry Gonzalez.

It was the first time the fire department had used a thermal drone to locate a “hidden fire,” Gonzalez said.

The fire started in the attic around 5 p.m. on Wednesday at 7300 Northwest 44th Court.

A worker spotted smoke coming out of the house and warned the owners who were sleeping inside. All people were able to safely escape the fire and leave the building. Nobody was injured.

Gonzalez said that the house is uninhabitable for now. The cause of the fire is under investigation, reports Local10. The thermal drone has helped the firefighters to work more effectively and locate the fire sooner, thus preventing further damage to the building.

“That is amazing right now. Just a few years ago it wouldn’t have existed, and who knows what other type of damage would have been done to the house just trying to find the source of this fire,” Gonzalez said.

In the video below you can see that the drone in question appears to have been a DJI Mavic 2 Enterprise Dual that sells for less than $4,000. 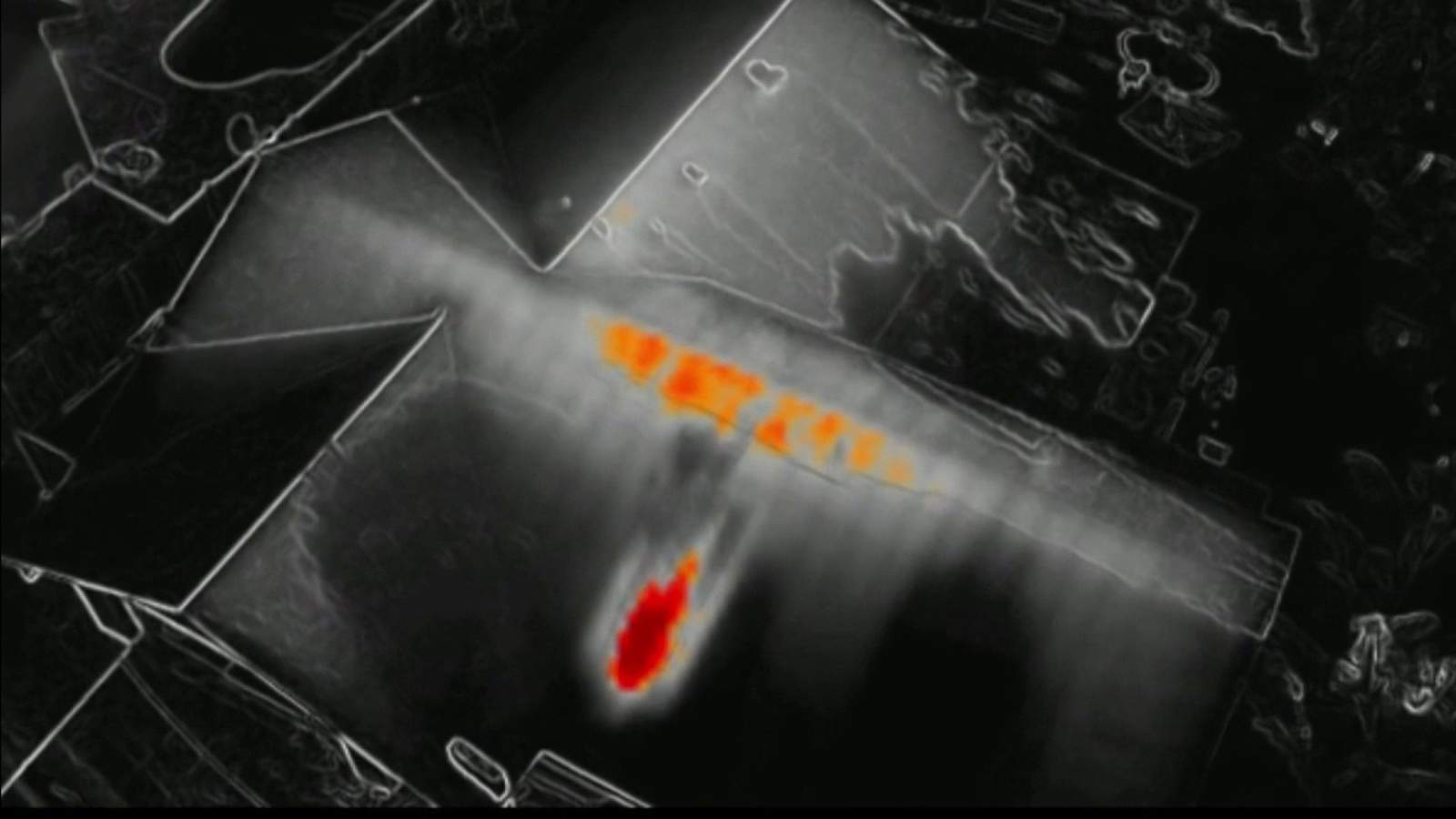