OBX bridge inspected by Skydio drones for the first time

The N.C. Department of Transportation (NCDOT) will be using drones to inspect the OBX bridge, also known as the Marc Basnight Bridge over Oregon Inlet, as part of their regular biennial inspection process.

As the drone was flown around the bridge’s ten largest columns, inspection crews were watching the live HD video feed from the unmanned aircraft to look for any possible defects that would require closer inspection.

According to the NCDOT, using drones will allow the state to save money by conducting bridge inspections faster and without the need of closing down any lanes. However, in most cases, drones will not replace the traditional visual inspection but will be used more as a supplemental tool.

In 2020, the Federal Aviation Administration (FAA) allowed the NCDOT to fly drones beyond-visual-line-of-sight (BVLOS) to conduct the inspections. According to news outlet Wavy, the FAA waiver allows the drone operators to fly the unmanned aircraft around pillars, between girders, and inside columns.

NCDOT officials have said that the drone inspection of the OBX bridge is set to take place from March 1 through March 18. 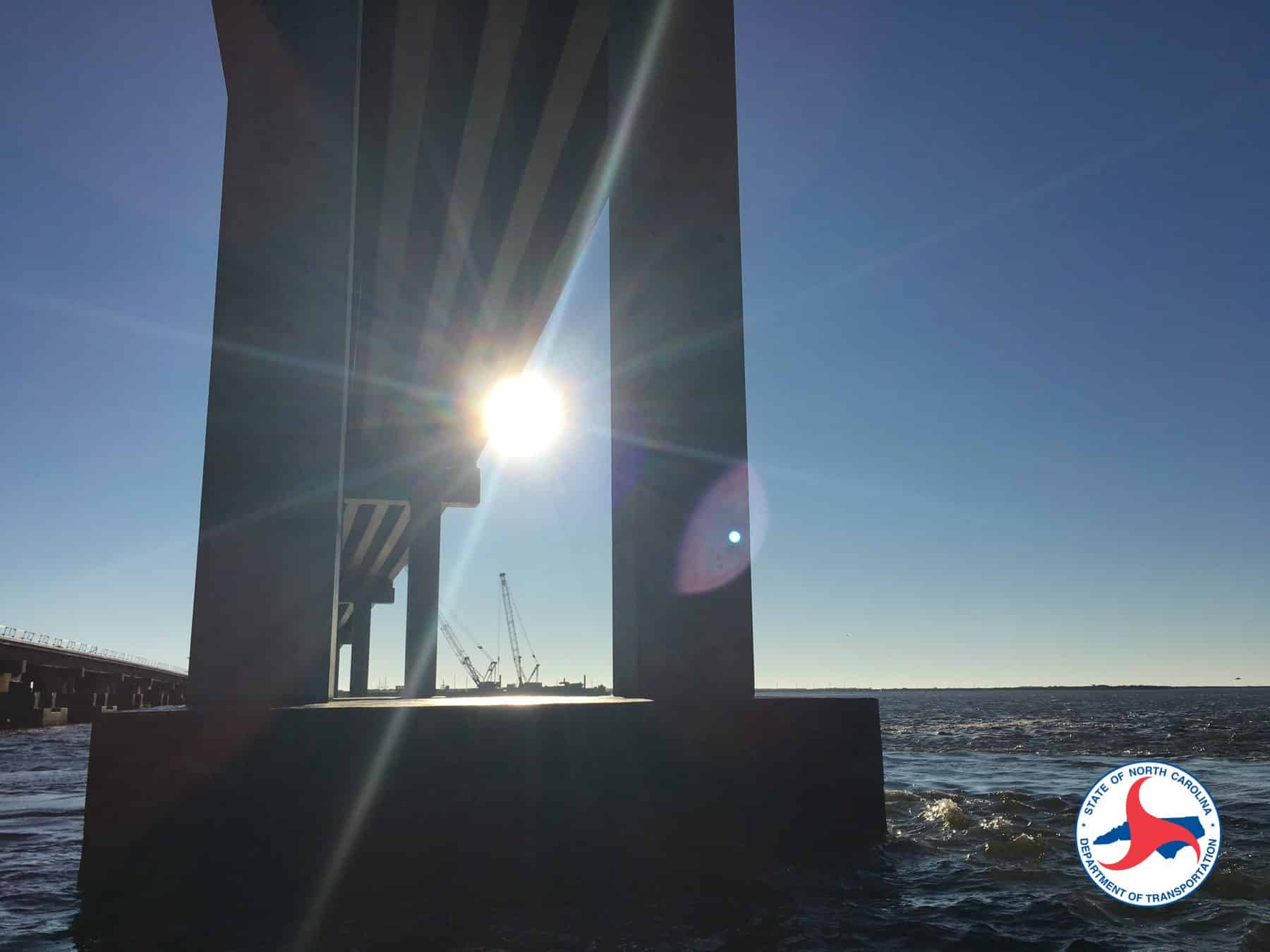 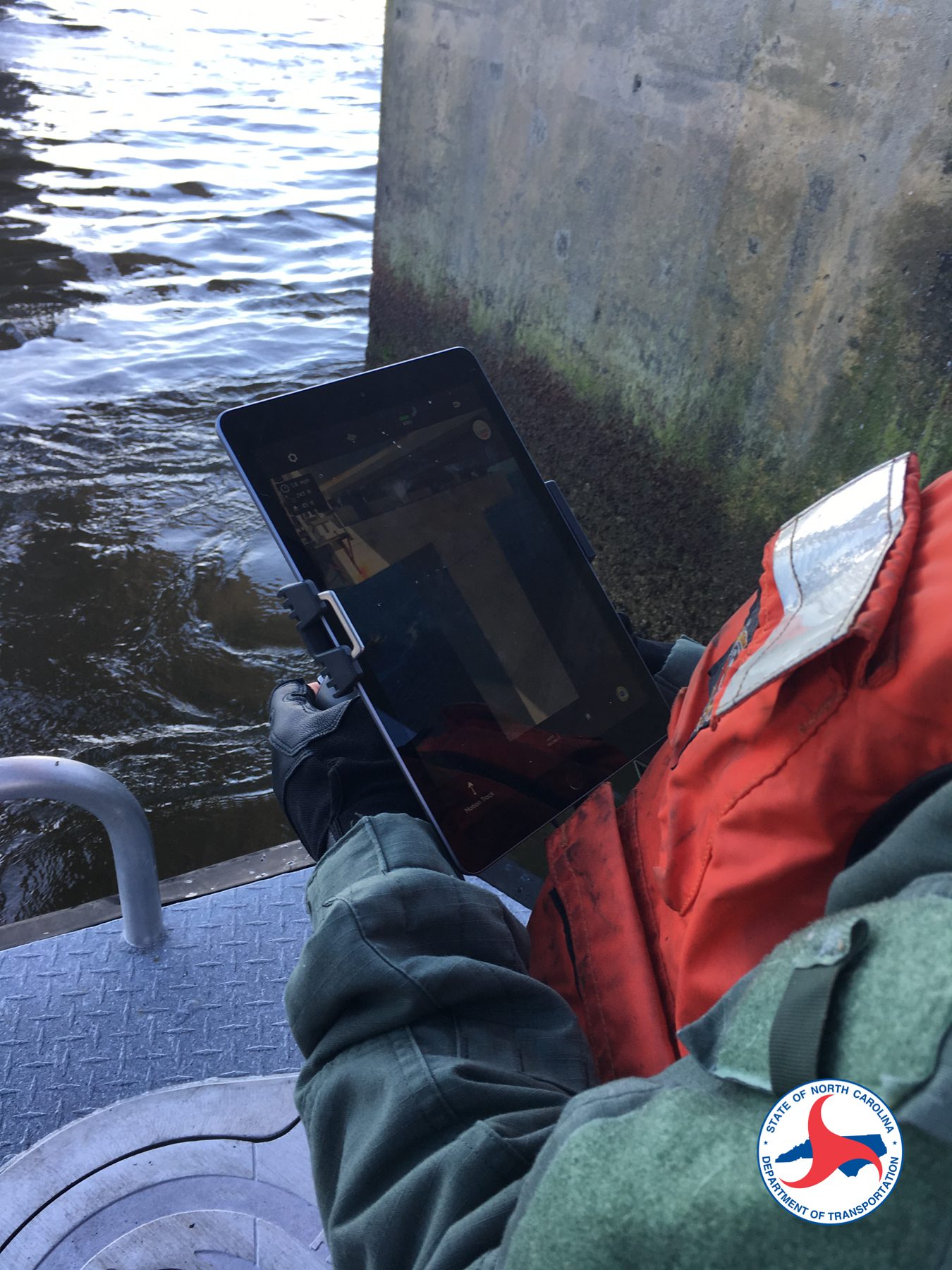 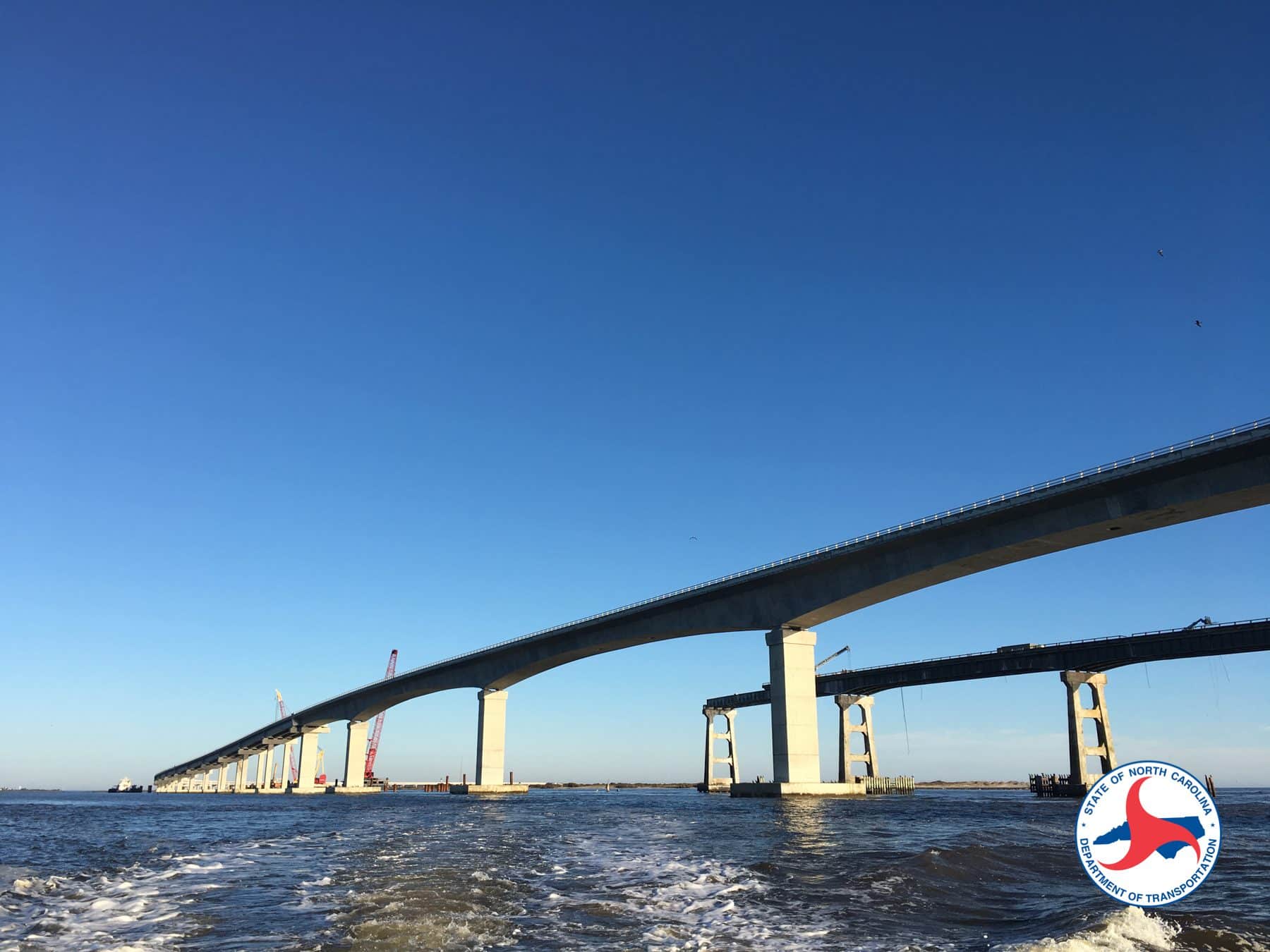