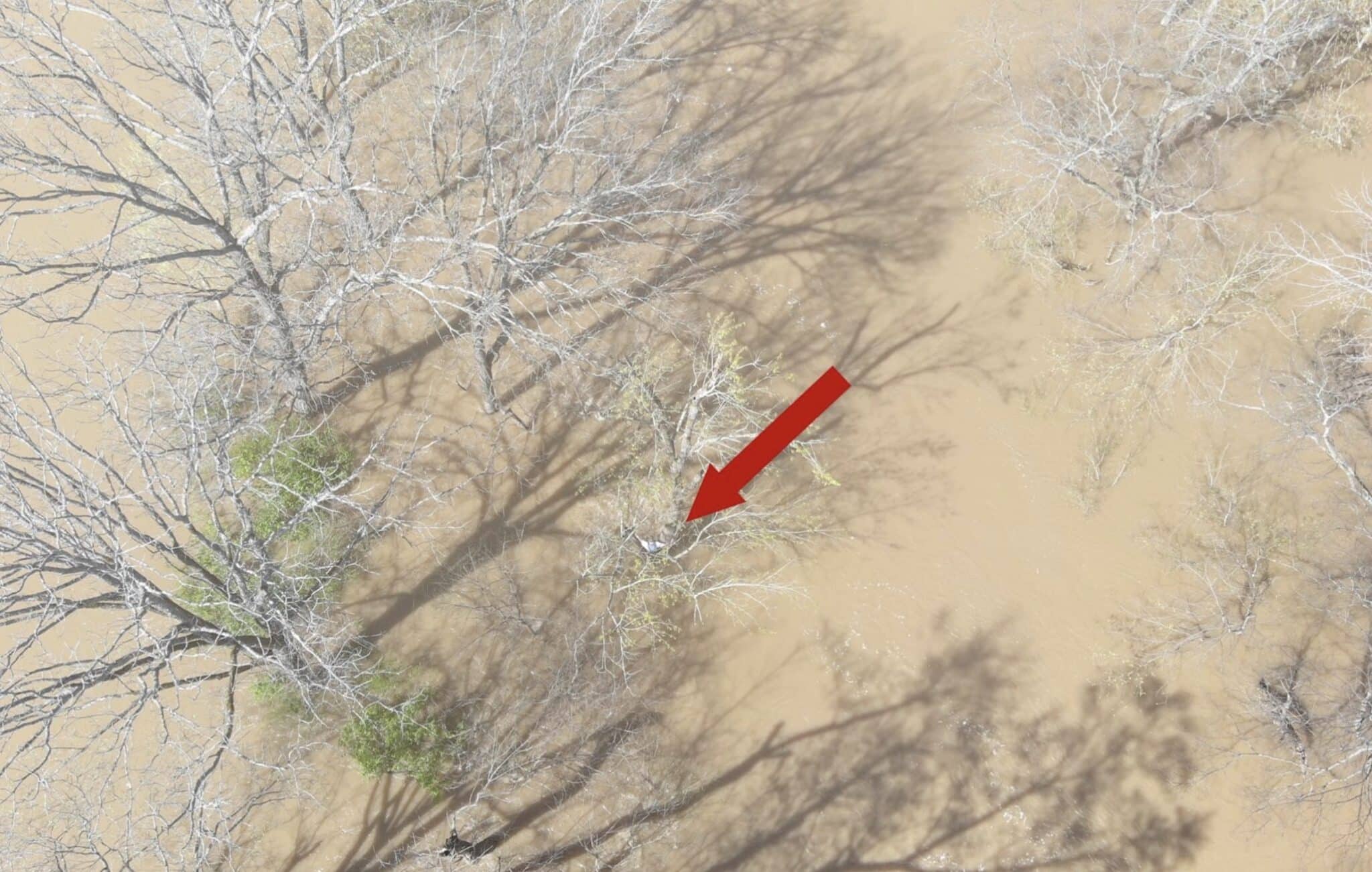 On Sunday, Franklin firefighters rescued a kayaker from the flooded Harpeth River in Tennessee. According to drone maker DJI, the man is the 577th person who’s rescued with the help of an unmanned aircraft, a thermal drone in this case.

577th person rescued with help of a thermal drone

The rescued kayaker is the 577th person to have been rescued with the help of an unmanned aircraft, a thermal drone this time, says DJI.

Franklin firefighters used the thermal drone to locate the man clinging onto a tree after having capsized his kayak while trying to cross the flooded Harpeth River. The man was found near the Lewisburg Pike canoe launch, said Battalion Chief Tyler Crews

The kayaker, a man in his 60s, was spotted by a motorist on the Mack Hatcher Memorial Pkwy who had called 911. The firefighters and emergency crews were dispatched just after 2:30 PM.

With the help of a thermal drone, it took the rescue crews about 15 minutes to locate the stranded man as well as the three others in his group who had all become separate from each other.

The firefighters used a boat to rescue the man and bring him back to safety where a Williamson Medical Center EMS unit was waiting to assess him. According to the rescue crew, the kayaker was cold, scratched, and shaken up, but not seriously hurt.

FFs used a drone equipped with a thermal imaging camera to locate this man. He became stranded in the trees after his kayak capsized while he was attempting to traverse the flooded Harpeth River. Fortunately he was not seriously injured. News release to follow. pic.twitter.com/3Rzm0B1p0o