Two years after launching its service in Australia, Alphabet drone delivery company, Wing is about to reach 100,000 drone deliveries in the Brisbane metro area.

In a special blog post, Wing announced that it will reach 100,000 drone deliveries over the weekend. The news was released on the second anniversary of the drone delivery service in Logan, Australia.

Wing’s head of communications, Jonathan Bass reportedly said that the drone delivery service is about to enter additional markets in the coming months.

“I think we’ll expand quite a bit,” Bass said. “I think we’ll launch new services in Australia, Finland and the United States in the next six months. The capabilities of the technology are probably ahead of the regulatory permissions right now.” 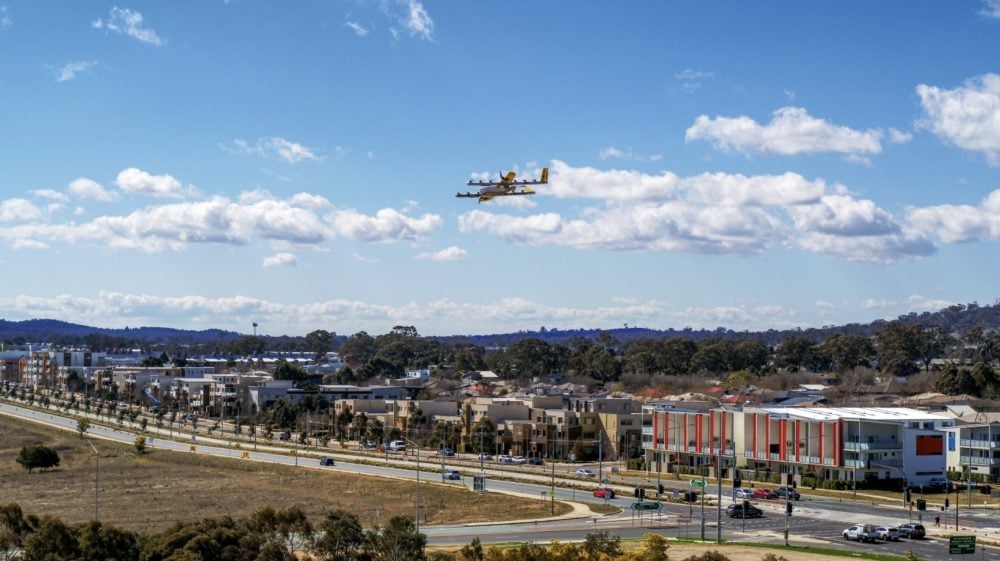 More than half of the drone deliveries were performed during the last eight months in Logan. In the first week of August alone, Wing’s customers placed orders for 4,500 drone deliveries.

Some of the most frequently ordered items to be delivered by Wing drone are:

The battery life of the Wing delivery drones limits the flight distance to about six miles. According to the company, the biggest limitation is the payload capacity of a maximum of three pounds. Fragile items, such as eggs, or hot and cold products can all be delivered by Wing drone. 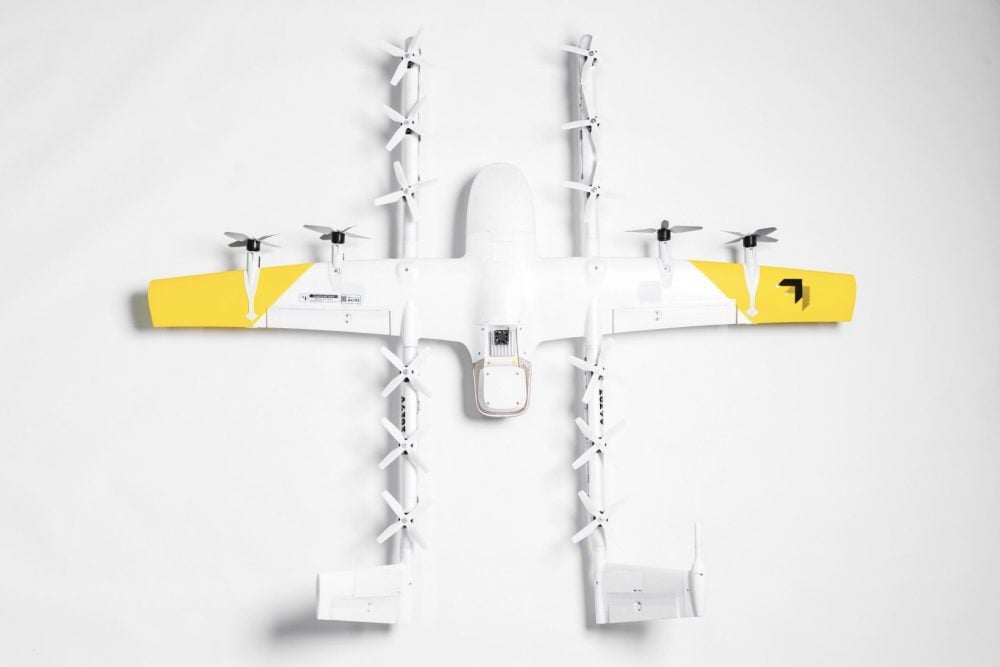 The Wing delivery drones fly at an altitude of between 100 to 150 feet. Once they arrived at their destination, the unmanned aircraft descend to about 23 feet before lowering the package to the ground. No person is required to receive the package to complete the drone delivery.

“If you combine the test flights with deliveries, it’s close to half a million flights over the past four or five years,” says Bass. “We’ve gradually moved into dense environments and listen to communities.” That last bit includes community feedback to reduce the drone’s noise levels. 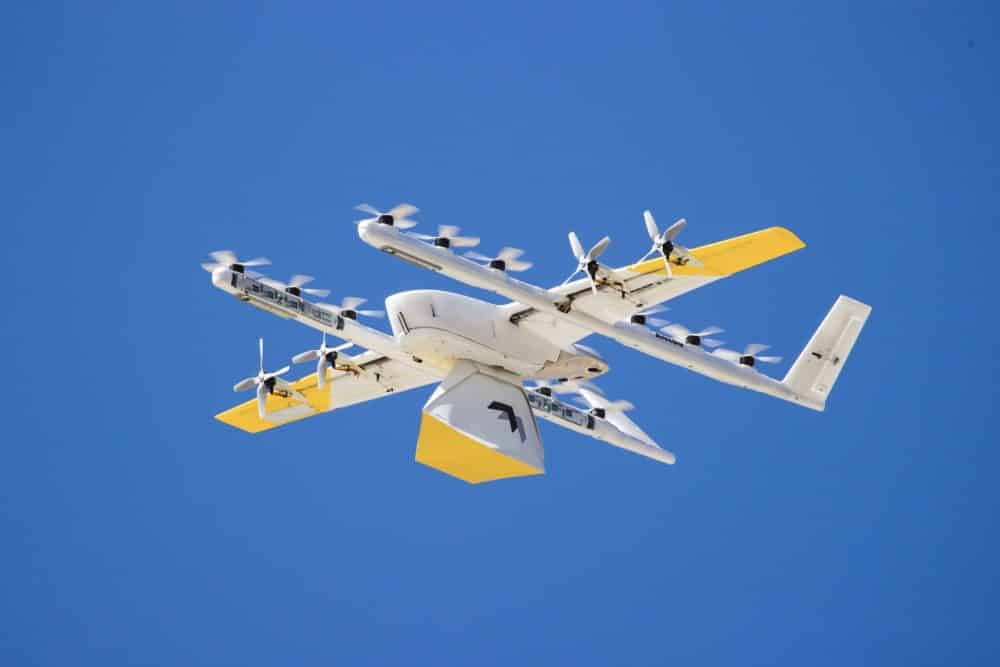