This morning Jasper Ellens shared these newly improved sketches hinting at the DJI Mavic 3 Pro name on Twitter. The new graphics provide some new clues to what we may expect from this long-awaited DJI drone.

Just by looking at these graphics, it is hard to say whether these are re-processed images from the previous sketches we have seen from DroneModelismo or if they are new sketches generated based on the original photos of the DJI drone.

The new sketches from Jasper Ellens hint that the official name for this drone is the DJI Mavic 3 Pro. Let’s take a closer look at these newly improved sketches and compare them side by side with the images originally shown on the Brazilian Youtube Channel DroneModelismo.

The first thing that stands out is that the new sketches provide more color and some subtle hints.

The frontal view of the DJI Mavic 3 Pro

The first image of the front of the DJI Mavic 3 Pro now shows the ‘H’ or Hasselblad logo more clearly on the top left corner on the front of the camera. The image also shows the air vent on top of the drone. This opening is needed to help cool off the internal components that process the high resolution and high-quality video footage that this drone is undoubtedly able to record.

While the image is very similar to the one released by DroneModelismo you can see that not only is the new one cropped but also the angle is slightly different, exposing, for instance, the air intake on top of the aircraft. It seems that this sketch is a processed graphic based on a different photo than the one used to create the image from Modelismo.

Furthermore, the image shows the dual Hasselblad cameras, one of the two wide-angle obstacle avoidance sensors, the air intake, and parts of the drone itself. 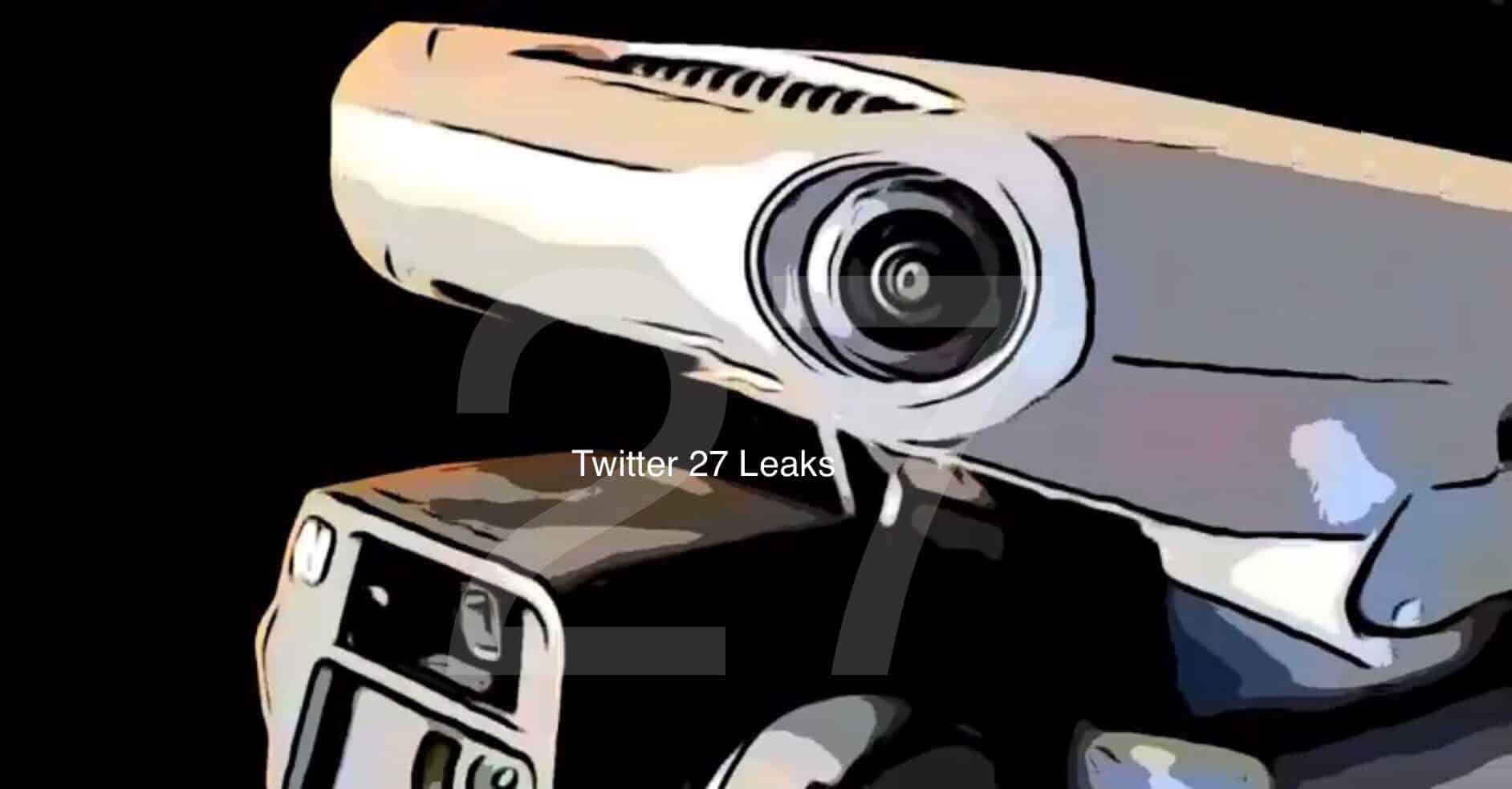 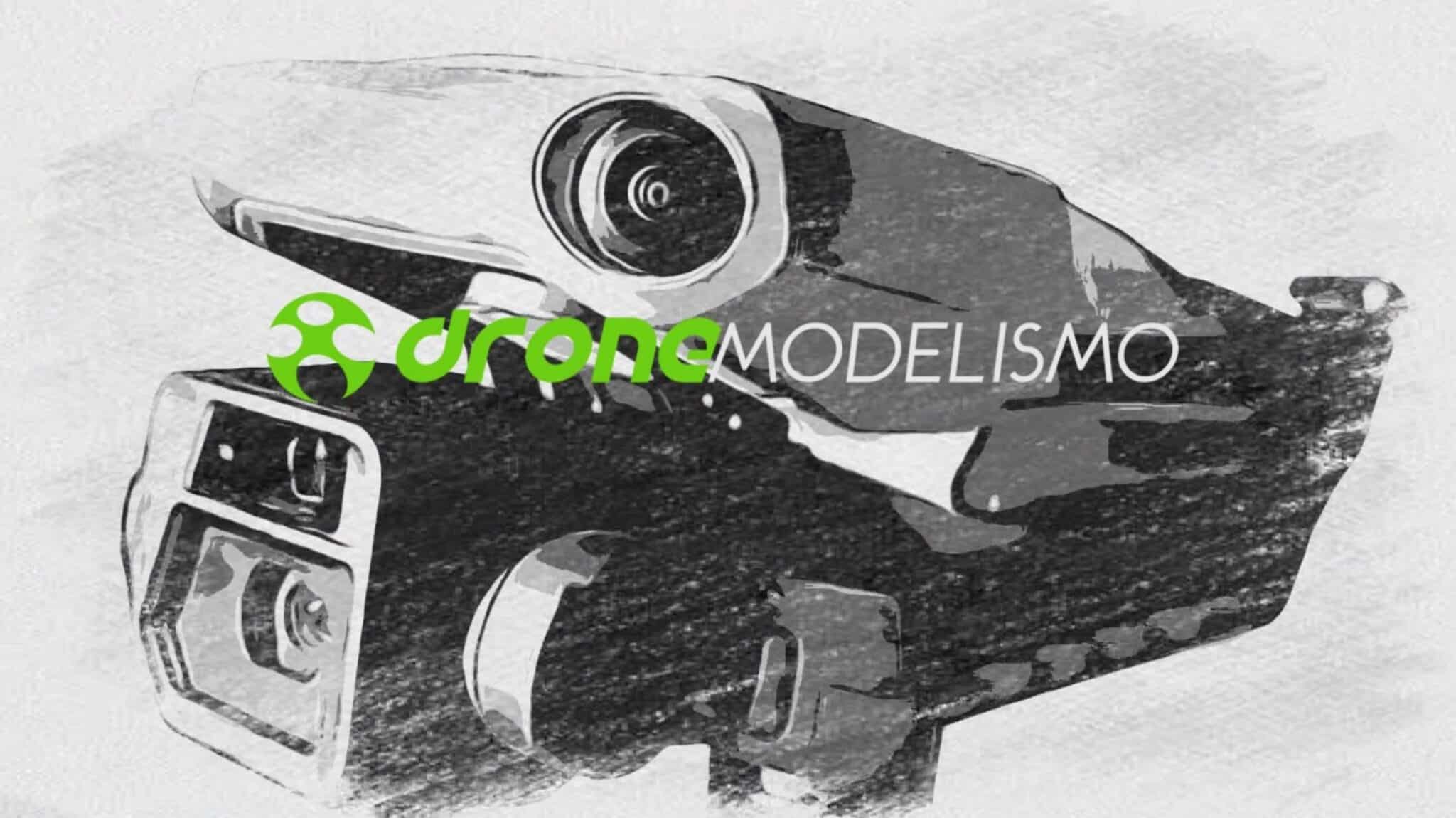 This new graphic is again very similar, if not identical, to the one shared by DroneModelismo. However, this time the name “Mavic 3 Pro’ is faintly visible. Furthermore, you can see the props alongside the body of the DJI Mavic 3 Pro. You can also see that the bottom part of the aircraft has two LED lights and one of the two obstacle avoidance sensors embedded in a metal heat sink to help dissipate all the heat generated by the internal components of the drone. 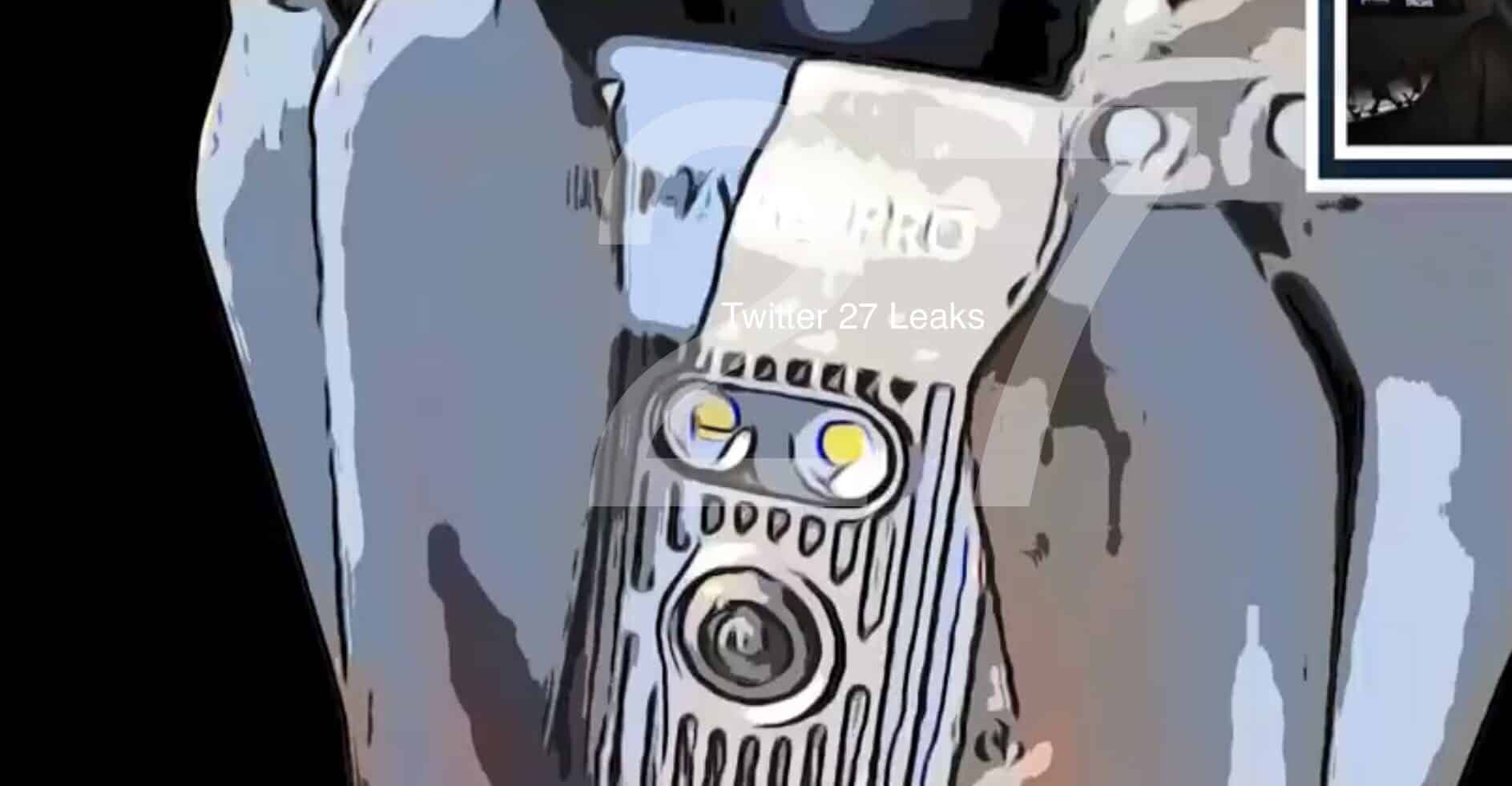 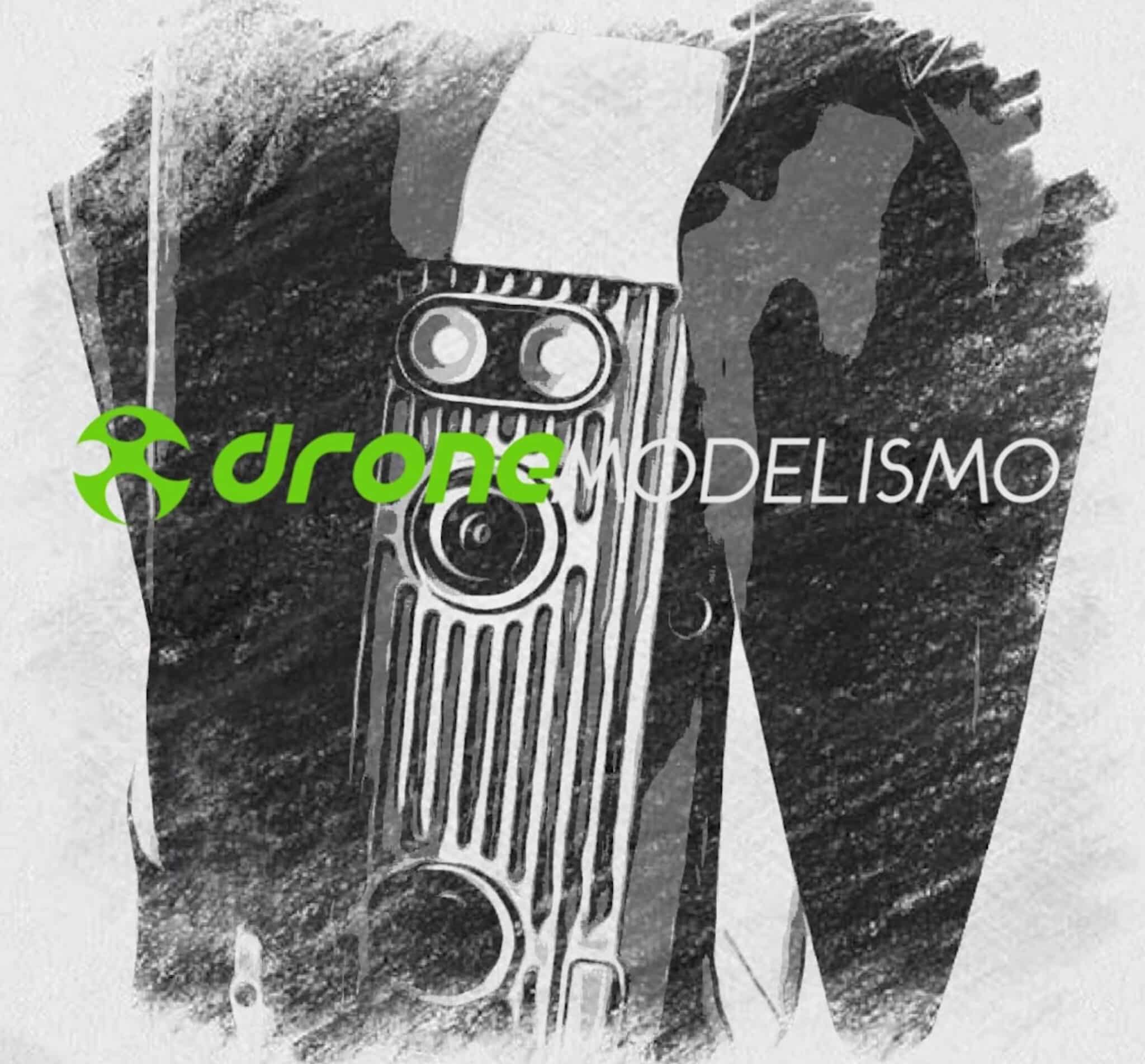 Rearview of the DJI Mavic 3 Pro

The last sketch seems again to be a re-interpreted computer sketch of an image that was shared before. This time however you can see part of the DJI logo sticking out from underneath the props that cover the top of the drone. All three images show the DJI Mavic 3 Pro in a folded state. The image also shows one of the two top-facing obstacle avoidance sensors, one of the two rear-ward facing obstacle avoidance sensors, the battery release button, the four battery status indicator LED lights, two air intake on the left side of the drone, and one of the legs of the drone in a folded state with the propeller and motor. 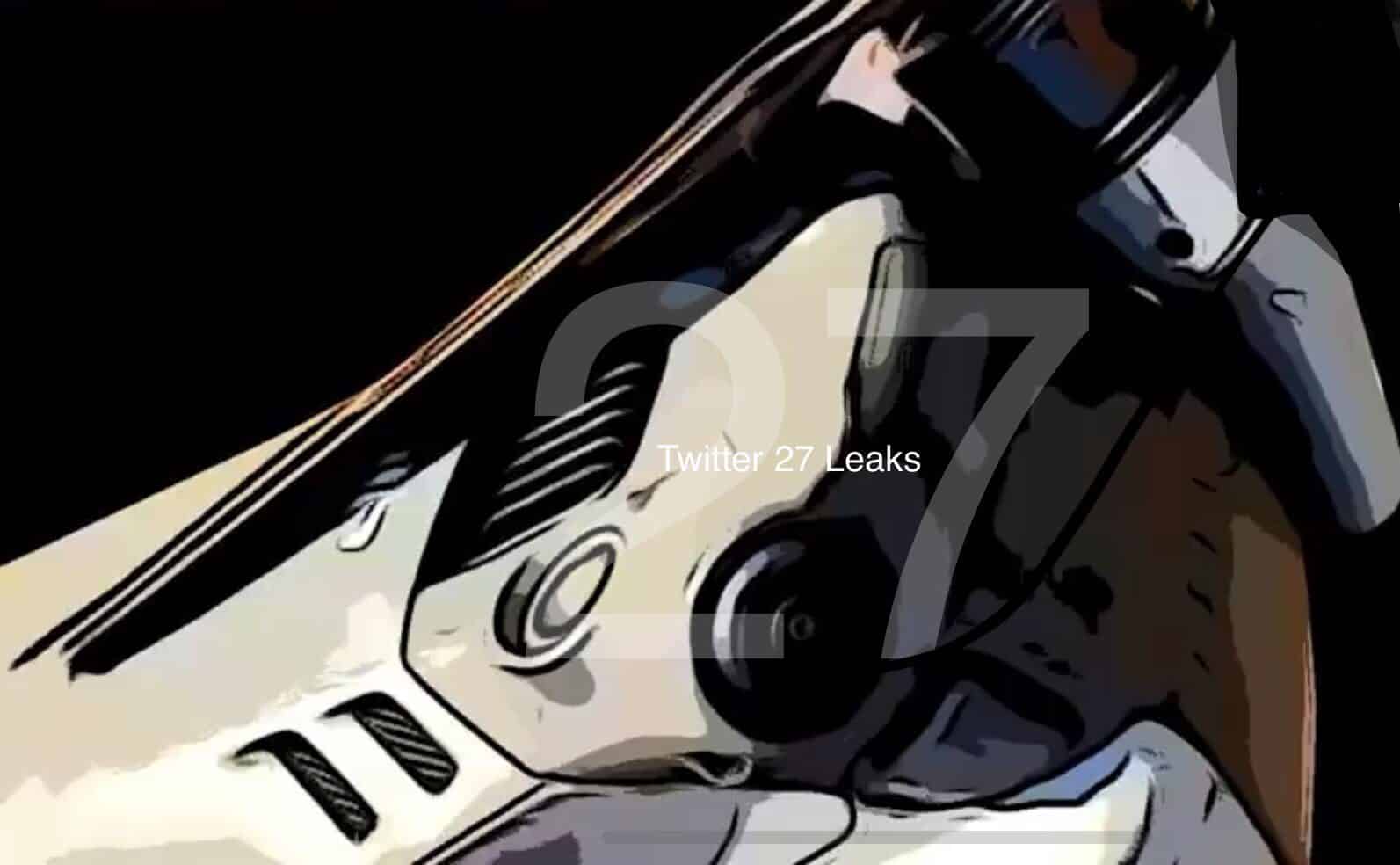 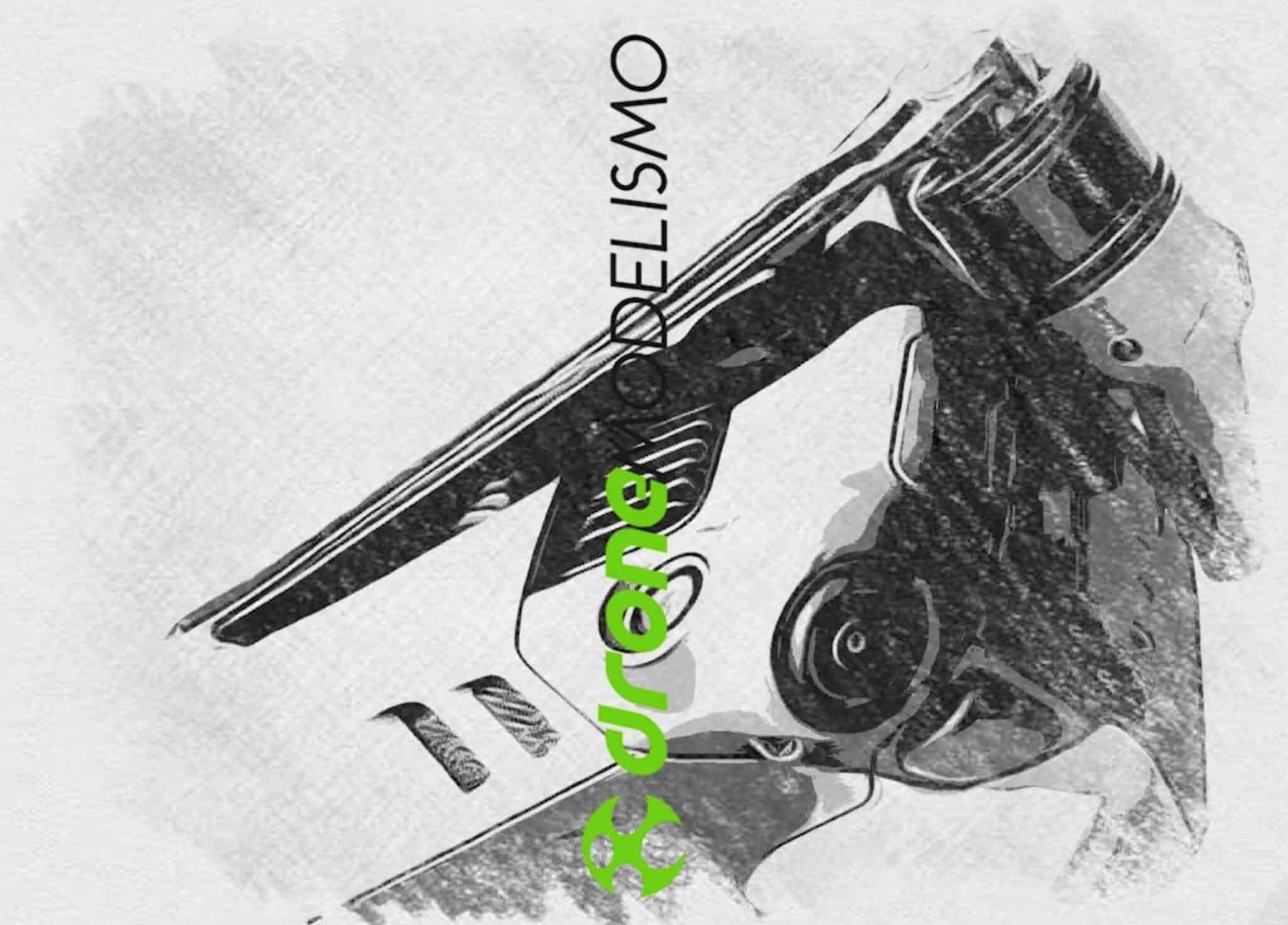 All the images seem to be very real and almost certainly originated from photos of the actual DJI Mavic 3 Pro. The sketches also match up with earlier rumors and photos of the new DJI drone that we have shared here on DroneXL.

What will be the DJI Mavic 3 Pro price?

Again, no firm information on this. However, we expect the new DJI Mavic 3 Pro to be priced higher than the outgoing model, the DJI Mavic 2 Pro. We think that a realistic price for the new Mavic 3 will be just below the $2,000 mark.

Let us know what you think about these newly interpreted sketches of the DJI Mavic 3 Pro. We’re getting very excited and still count on this new DJI drone being released in October or November this year.

The #MavicPro name will also return with the #DJI #Mavic3. Today these images with less filter and more color confirmed this better view.