Over the weekend new DJI Mavic 3 specs and sketches were leaked in a video on Youtube. The maker of the video, dronemodelismo explained that he wasn’t able to share the photos of the drone and therefore had to resort to these sketches to show what the long-awaited new DJI drone would look like. In the video, he addresses the specifications and features of the DJI Mavic 3 as well.

Dronemodelismo explains that the new DJI Mavic 3 is expected to have the following specs and features: 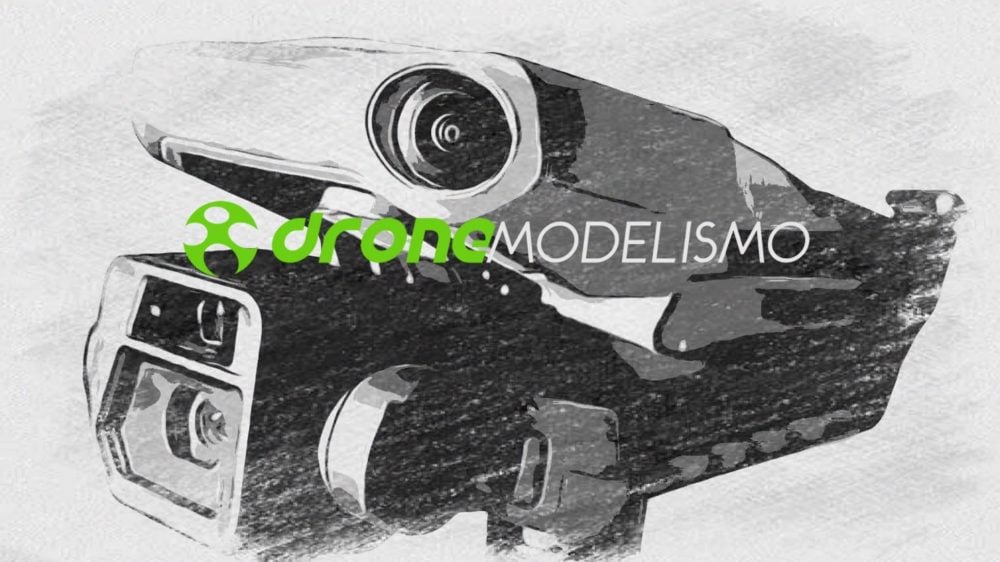 The DJI Mavic 3 will be the successor to the DJI Mavic 2 Pro and Zoom models that were released in the summer of 2018. In the drone world, 2018 seems like a lifetime ago and we expect the DJI Mavic 3 to bring significant improvements in all areas, but especially in its video recording capability.

Let’s go through the list of rumored specs and features.

The new DJI Mavic 3 will feature 360-degree obstacle avoidance, however, it will be able to do so with fewer sensors. The o/a sensors on the new DJI drone will feature wide-angle lenses and they will be positioned on the ‘corners’ of the drone, similarly to what we have seen on the DJI Mavic Air 2S. This is a smart move on DJI’s part as fewer sensors will reduce the cost price of the unmanned aircraft and perhaps more importantly the weight of the drone.

The new DJI Mavic 3 will feature a Hasselblad dual camera setup. The top lens is rumored to be a 7x zoom lens and the lower lens will be a 24 mm wide-angle lens with an aperture of f/2.8. An additional lens adapter will be supplied as well to increase the field of view to 16 mm. The 24 mm lens will be able to record video in 5.7K resolution and will record in Apple ProRes. It is expected that the new DJI Mavic 3 will provide the highest video recording quality of all the current DJI drones.

The new DJI Mavic 3 is rumored to come with 1TB of internal memory and no SD card slot. We’re not entirely sold on this as the absence of a micro SD card slot does not seem to make a lot of sense.

The new DJI Mavic 3 is rumored to offer at least 40 minutes of flight time with possibly a 5,000 or 6,000 mAh li-ion battery. The battery will be mounted from the back as we have seen on the DJI Mavic Mini and Mini 2 drones.

Based on the sketches, it seems that the gimbal features a more robust and aerodynamic design. Dronemodelismo tells us that it might be lockable as well to make de drone more user-friendly during transport. 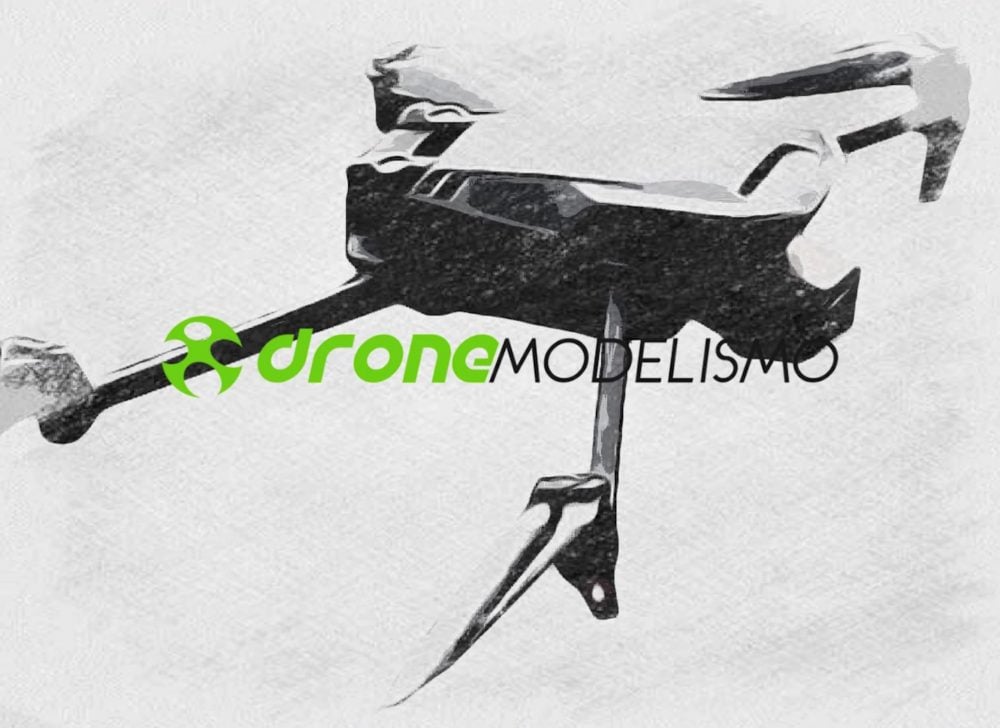 The new DJI Mavic 3 is expected to work with the same DJI remote controller we already know from the DJI Mavic Air 2S. A new DJI Smart Controller is expected soon as well.

The final question is when do we expect DJI to release the new DJI Mavic 3? While we have heard rumors about the Mavic 3 possibly being delayed we also know that the world’s largest drone maker is not done launching new products in 2021. We are optimistic and expect DJI to still launch the Mavic 3 this year, possibly as early as October.