This announcement from Autel Robotics just made its way on social media, letting us know that the Autel Nano and Lite drones will be released on September 28th, 2021 at 10 am in Shenzhen, China.

It seems that DJI is getting some real competition from Autel Robotics soon. Earlier we already reported on the imminent arrival of the Autel Nano, and Lite drones, but now we have an official release date.

The announcement image below shows us the Autel name and reads:

A new realm of aerial photography | 10 am Shenzhen, China

Below the announcement text, it shows two drones, the new Autel Nano and Autel Lite. At the bottom of the image, there are two QR links that do not seem to work as of yet. 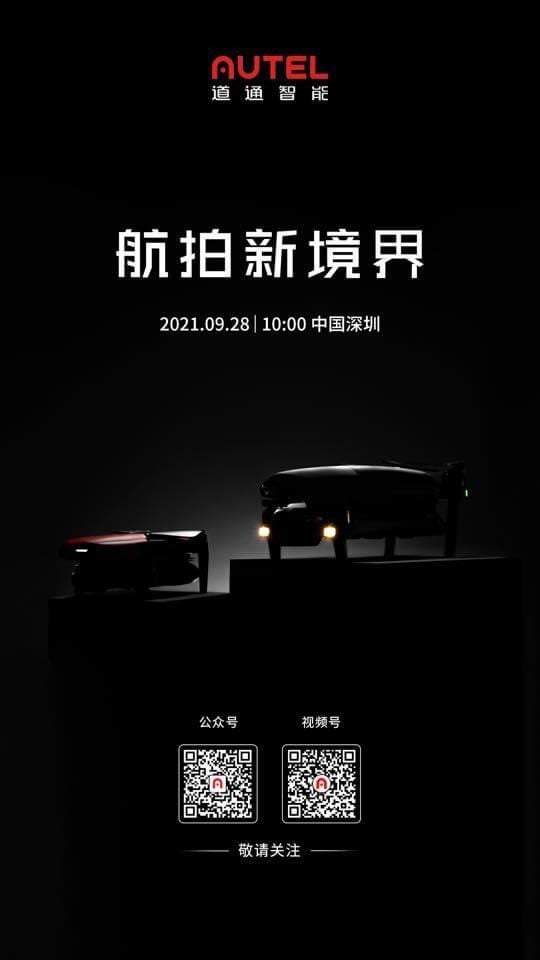 Jasper Ellens was able to find some more photos of the new Autel Nano and Lite drones that show us some of the camera specs.

The first one shows the orange Autel Lite drone with a 1/1.28-inch sensor and an aperture of f/1.9. This is a slightly smaller sensor than the 1-inch sensor found on the DJI Air 2S. More specs here. 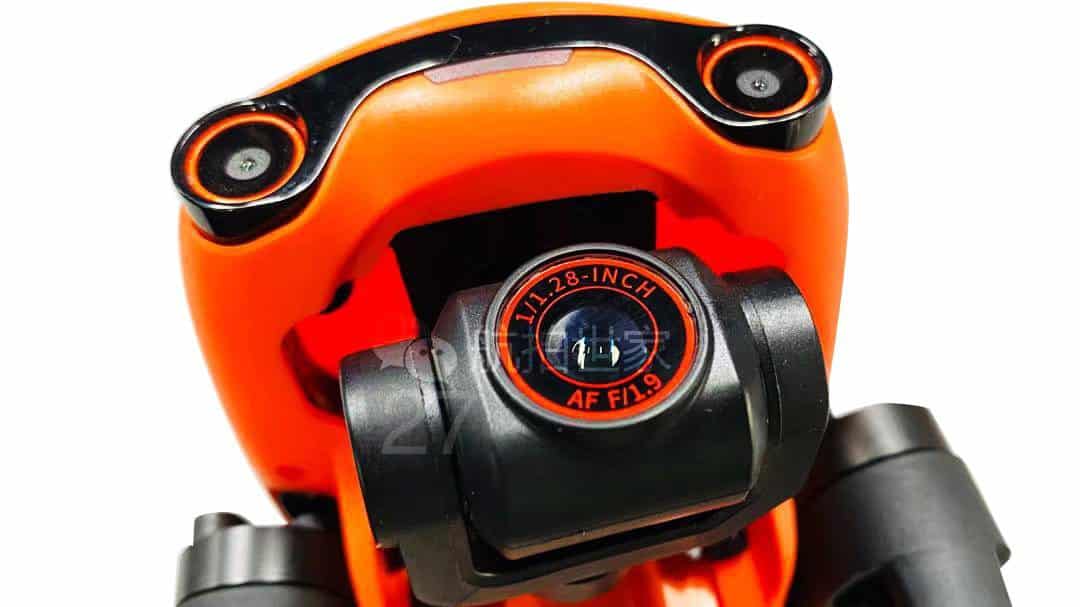 The second photo shows us the front of the Autel Nano mini drone with two obstacle avoidance sensors. This drone will weigh less than 250 grams and shoot video in 4K on a 1/2-inch sensor with an aperture of f/2.8. More specs here. 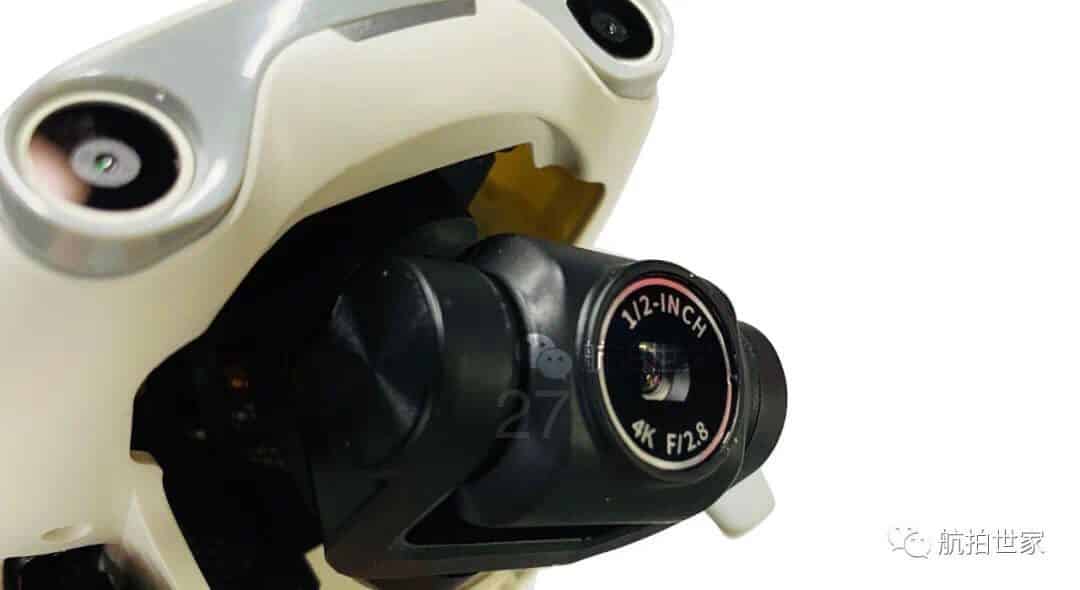 The third photo shows us the backside of the Autel Nano mini drone where we see two obstacle avoidance sensors, the legs in a folded position, an on/off button, four battery status LED lights, a USB-C connection, and a microSD card slot. If you look closely you also see another LED light at the bottom of the drone and the black outline of what seems to be another obstacle avoidance sensor at the bottom of the mini drone. 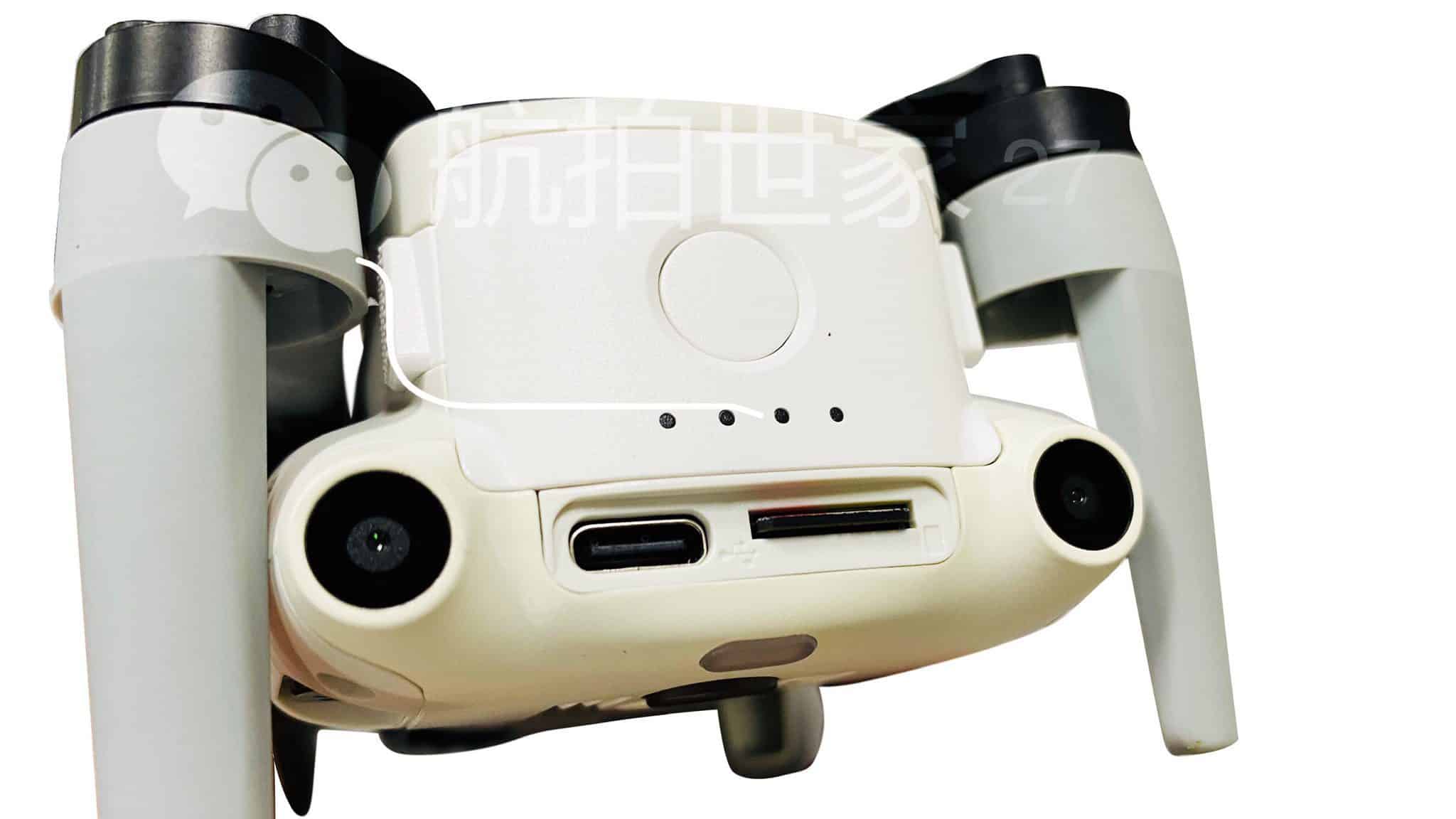 The only photos and announcement confirmation we’re missing is the one for the Autel EVO III. Based on the release dates mentioned in an earlier post, it appears that Autel Robotics is a bit behind schedule (what’s new) with the releases of their new drones. We expect to see the new Autel EVO III sometime in late October or early November which might nicely coincide with the arrival of the DJI Mavic 3 Pro. We can’t wait!

Let us know in the comments below what you think of the soon-to-be-released Autel Nano and Autel Lite drones. Excited to see DJI get some real competition?