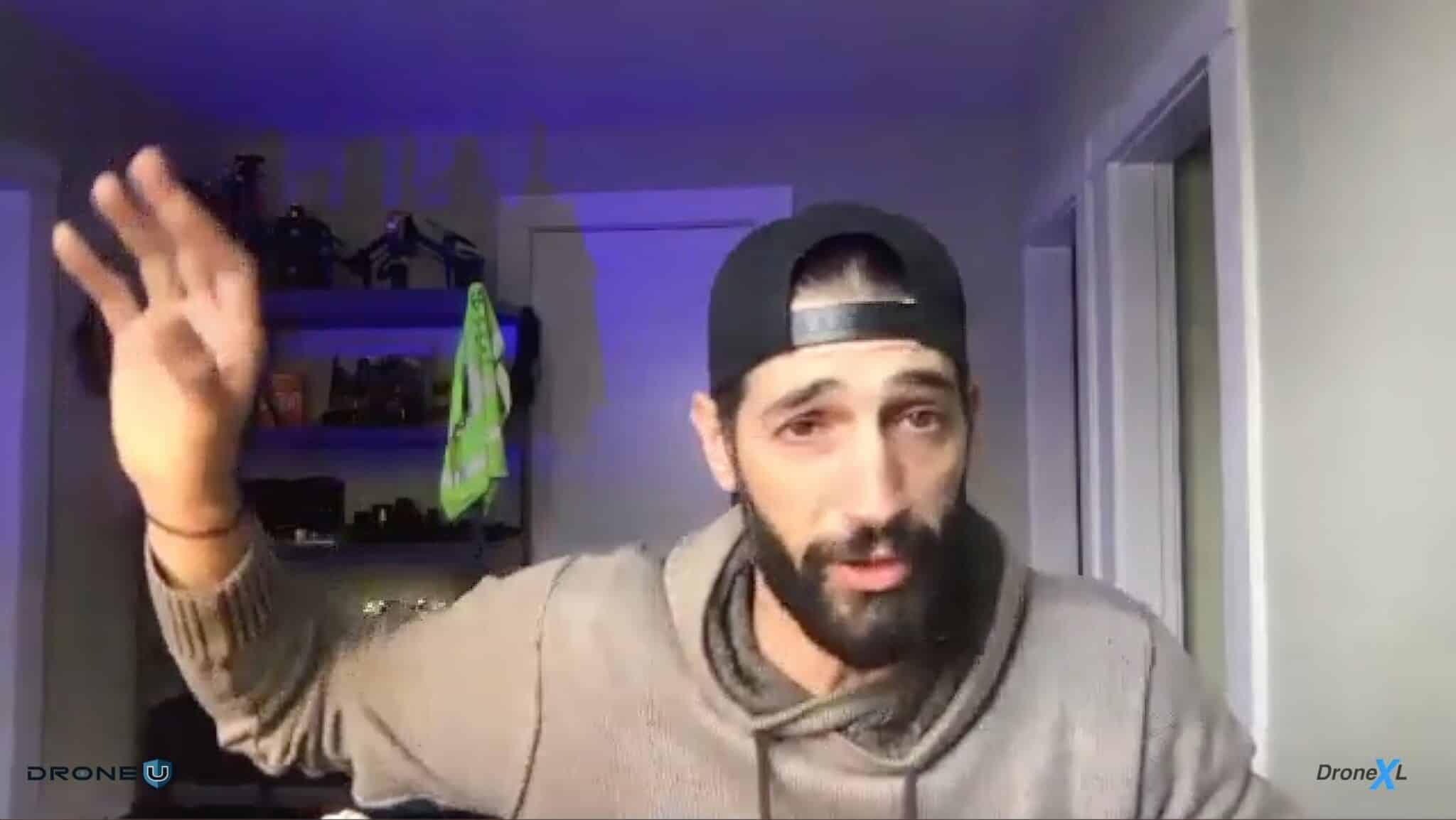 In our DroneXL Spotlight series, we interview commercial drone operators to learn their story, listen to their achievements, and to understand what got them to that level. What drones do they fly? What lessons did they take? Not only do we believe these stories are entertaining and insightful, but we believe that they may inspire more people to pick up a drone and consider starting a new career as a commercial drone pilot. Today, I had the chance to talk to one of the Drone U students, Philip Hurst from Philip Hurst Media in Columbus, Ohio.

In the Spotlight: Philip Hurst Media

Today I spoke with Philip Hurst, who recently got into drone flying. And when I say he got into, I mean, Philip jumped all in! In a short period, he got his Part 107 Certificate, bought himself a DJI Inspire 2 with the Zenmuse X5. Since then, Philip has been very proactive in approaching potential customers to show his skills, his work, and to get his name out. The result of all his hard work is that he is now well on his way to firmly establishing himself in the Columbus market as one of the new up and coming drone pilots who specialize in creating cinematic footage.

Listen to Philips’ story in the interview I had with him today and learn what it took to achieve success so early one. And, how the supportive network of The Drone U has helped him to get up to speed quickly.

If you want to become a commercial drone pilot, be sure to check out the courses that The Drone U offer as I believe that it is one of the fastest ways for you to become a safe and responsible drone pilot yourself.

If you would like to be featured in our DroneXL Spotlight series, be sure to submit your information here. We can do a Zoom/Skype interview or a written interview. We will gladly share the stories of successful drone pilots here on our site. 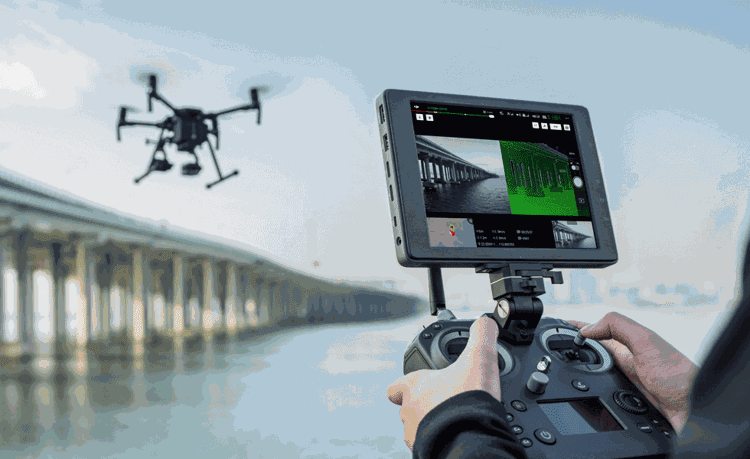 On Thursday, the Richland County Sheriff’s Office received approval to acquire a $19,997 DJI Matrice 210 V2 drone. The police drone will provide a set of eyes in the sky and is considered a “necessary tool for you to do your job.” 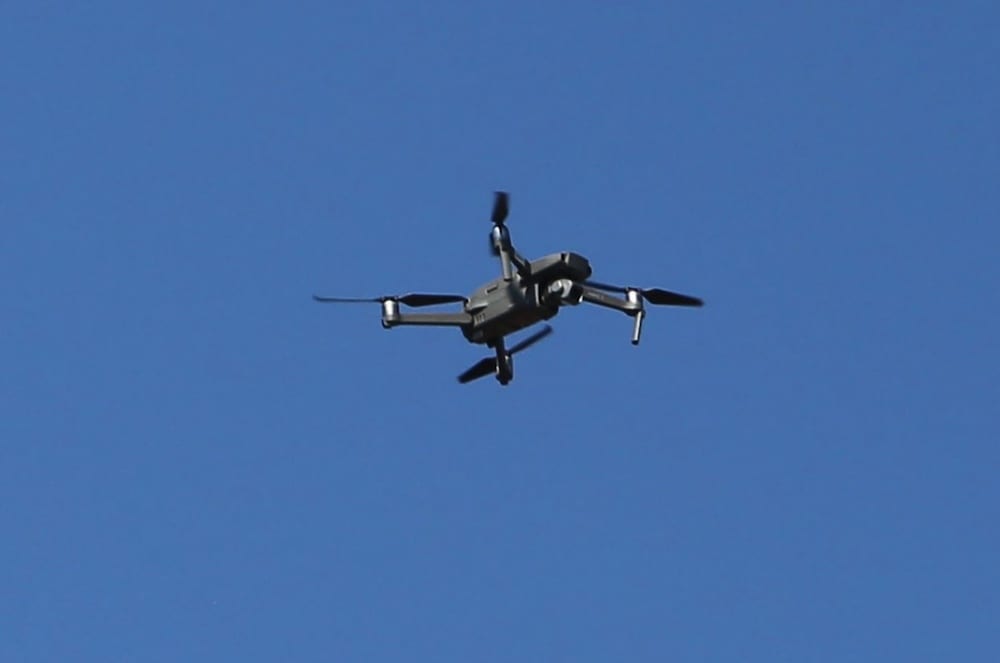 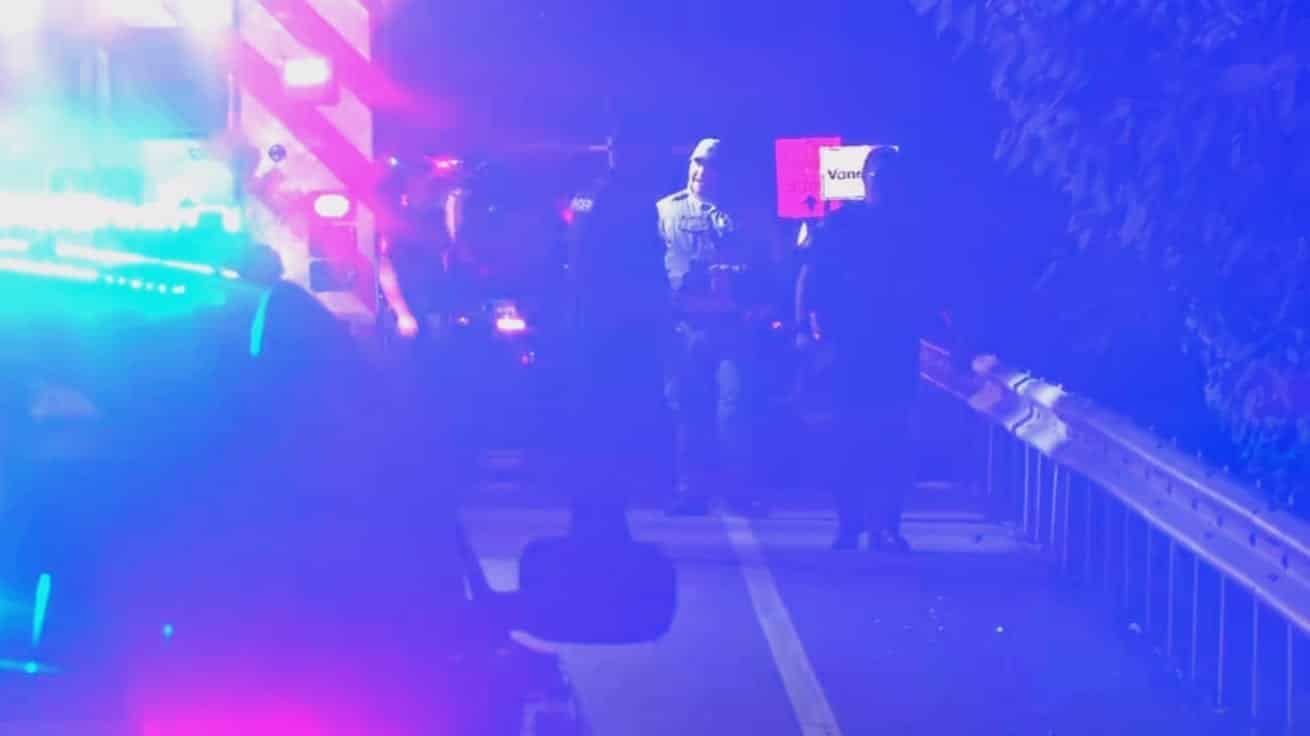 A drone aids in the search for a 73-year-old man who went missing after a boat overturned on the Great Miami River in Ohio on Tuesday evening. 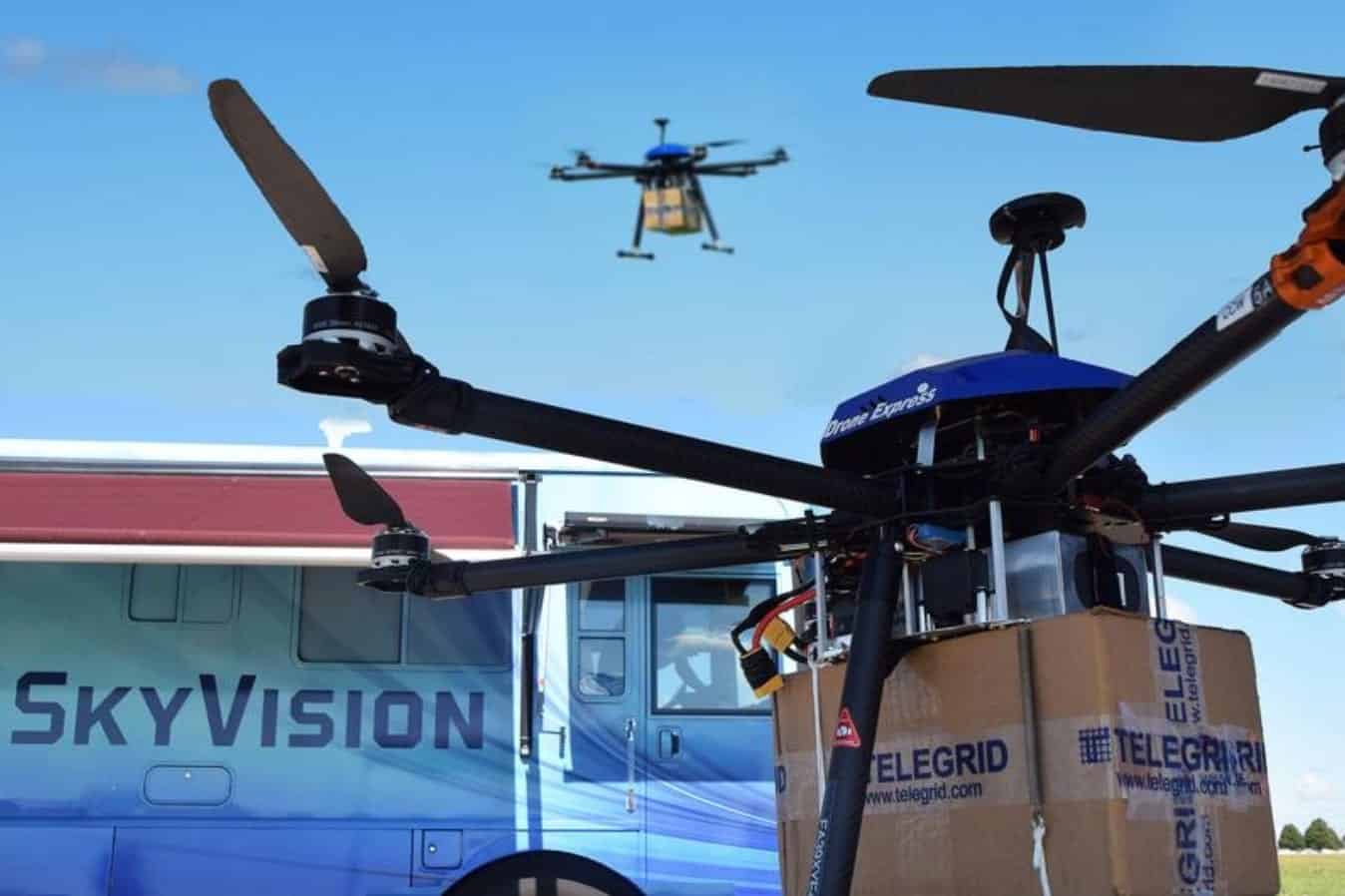 Drone Express is testing its drone delivery service in Springfield, Ohio. The drone delivery company is a division of the New Jersey-based, high-tech logistics company Telegrid.