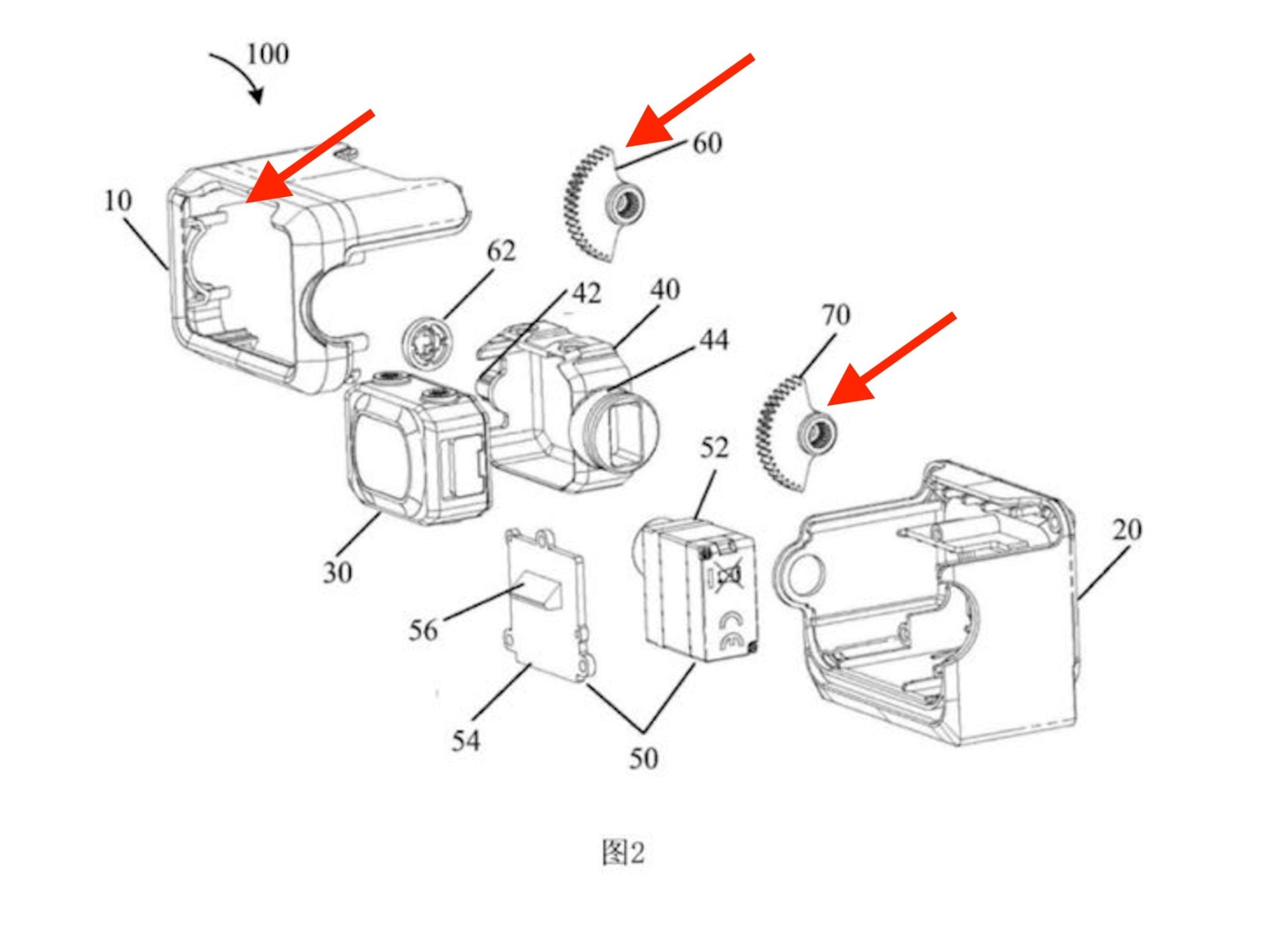 Judge orders release of police drone videos from investigation into “phantom car crash” – A Superior Court judge has ordered the release of police drone videos and other video footage from the investigation into the disappearance and deaths of Stephanie Mayorga and Paige Escalera, and what was referred to a “phantom car crash.” 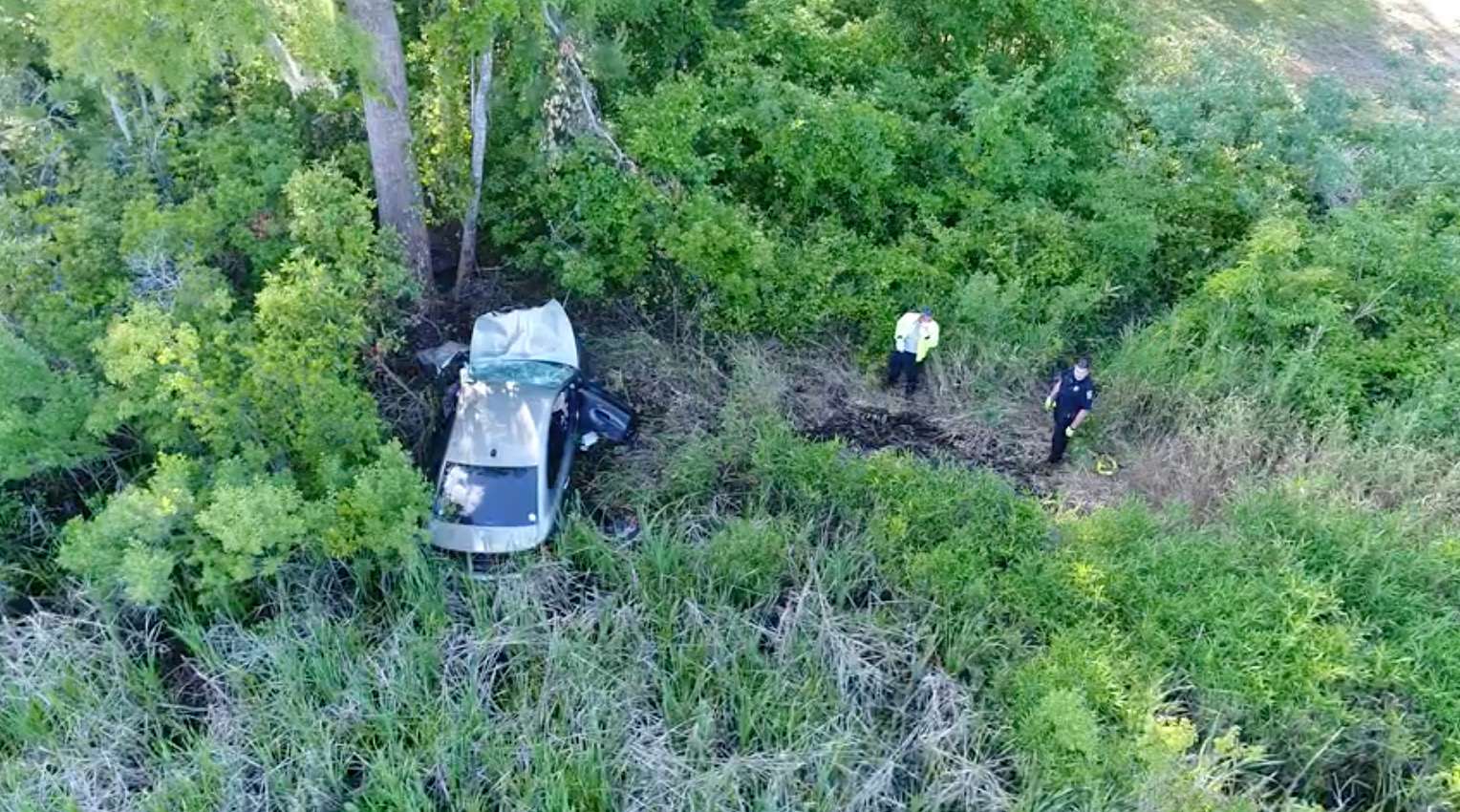 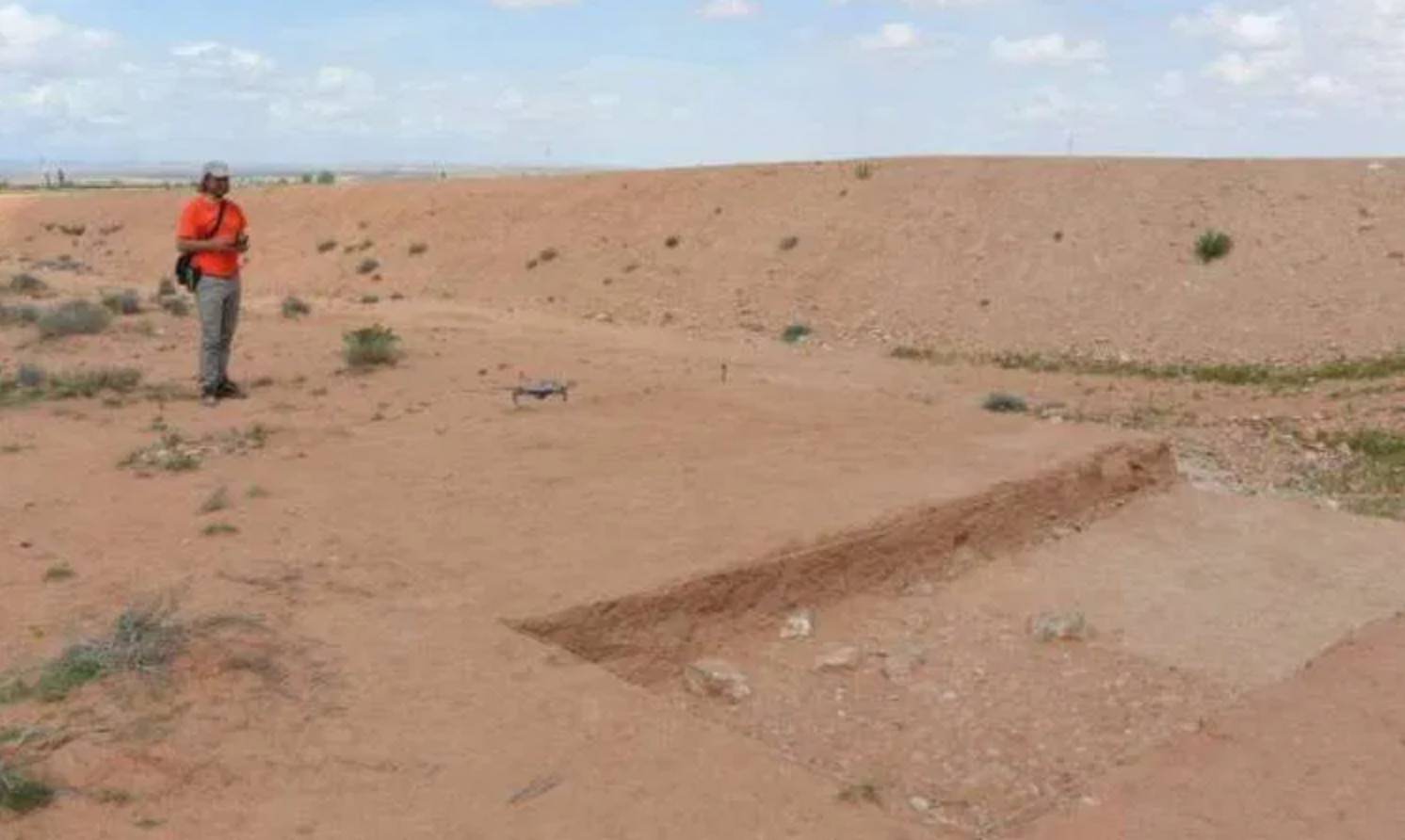 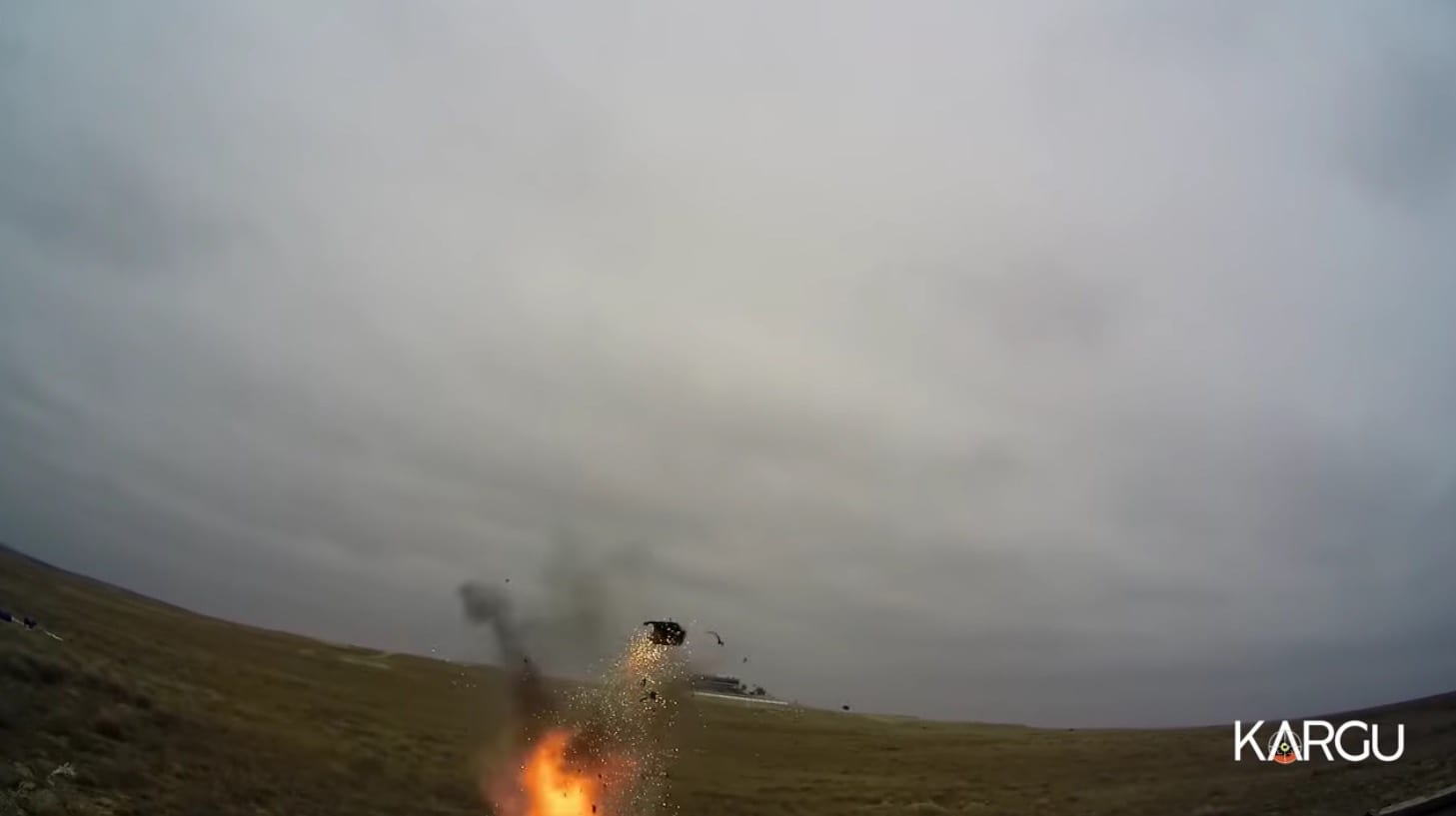 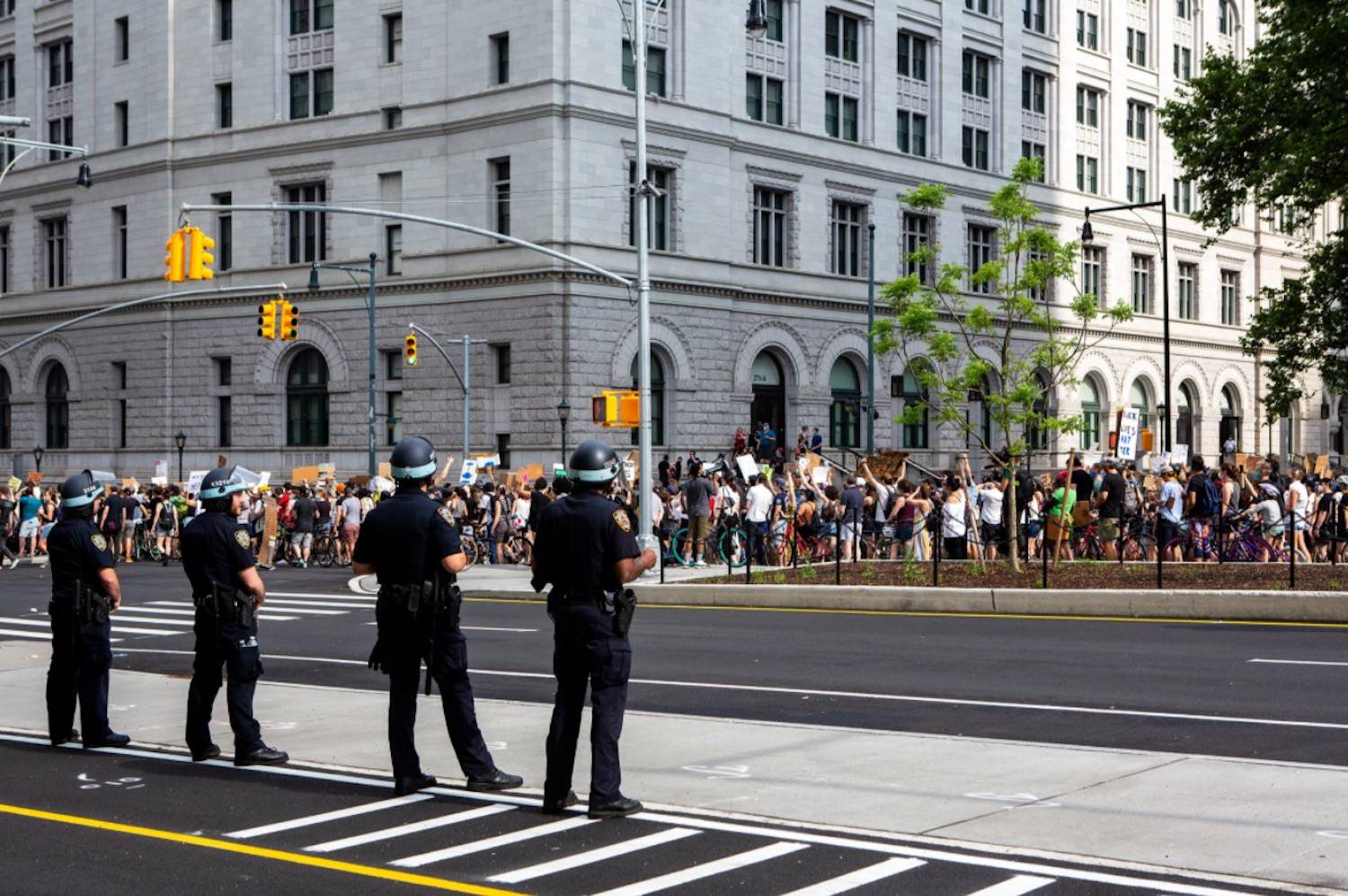 Continued search for missing girl will include a drone – The search for a missing 8-year-old girl will be continued today and will include a helicopter, search dogs, a drone, and the Lincoln Fire Departments Urban Search & Rescue Team/Nebraska Task Force 1. 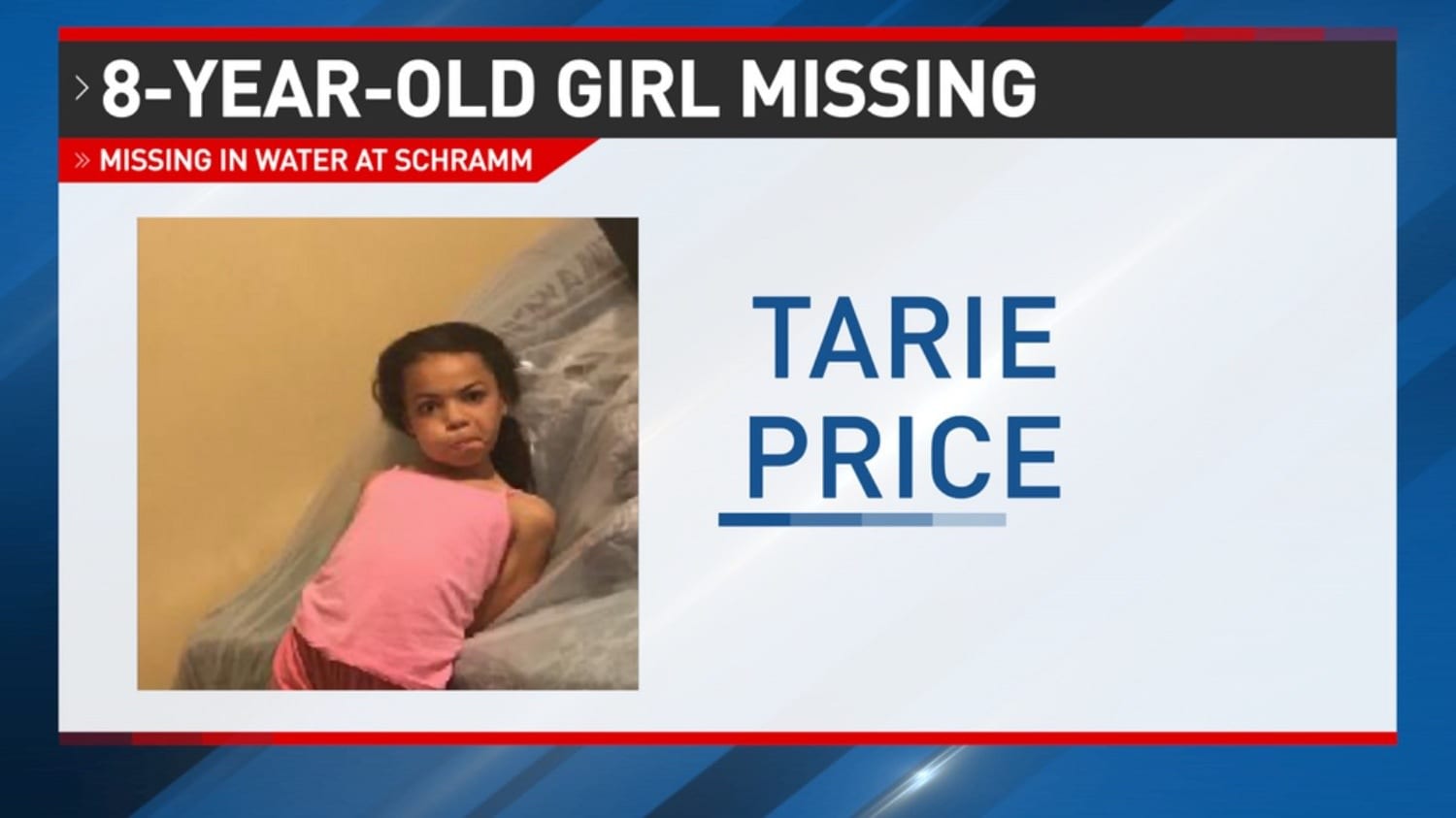