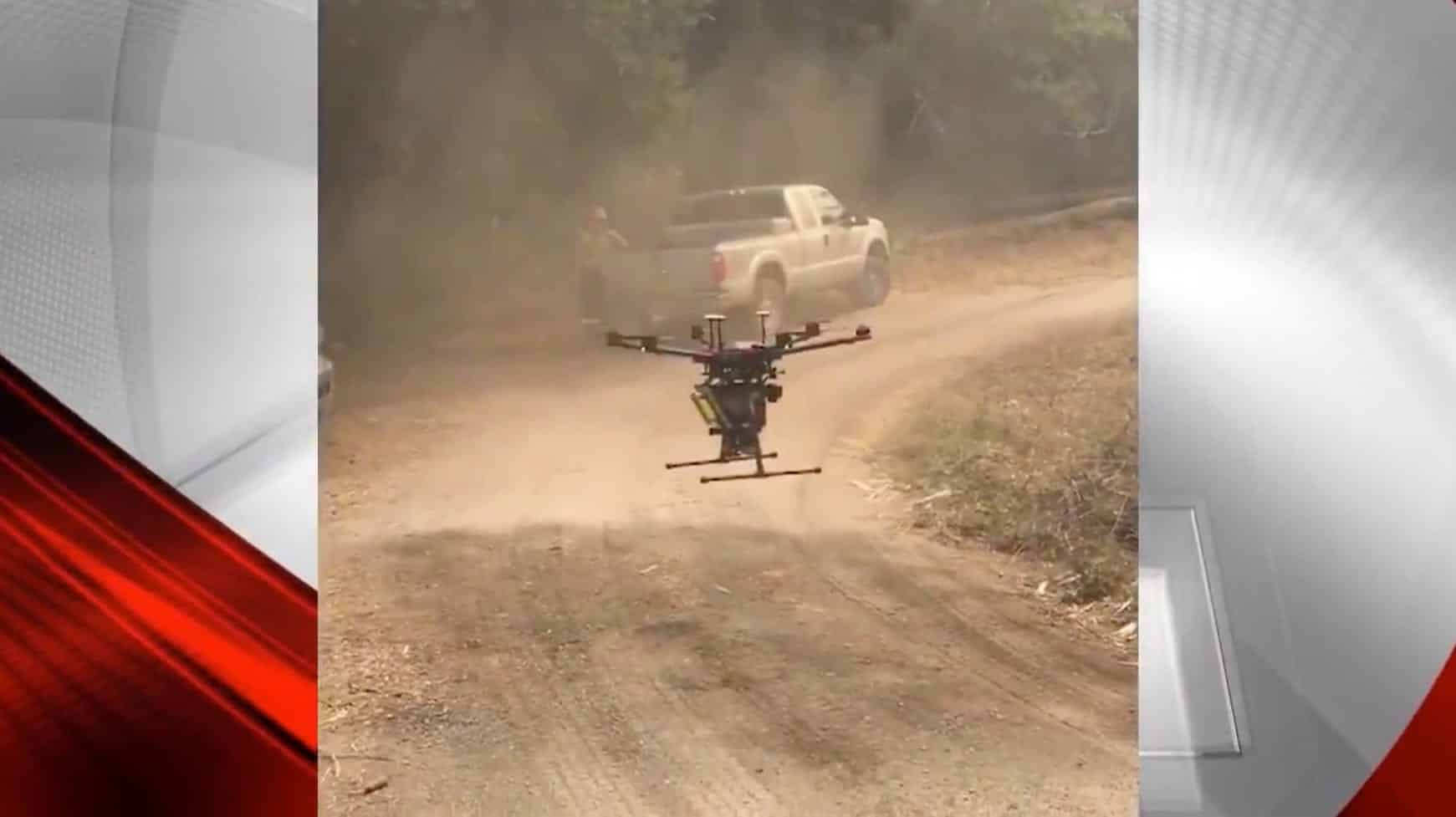 Firefighters turn to drones to fight the Woodward Fire in Marin County, California. The fire has been raging for two weeks and currently, it is only 17 percent contained.

The Woodward firefighters turned to some high tech support in the form of drones to help douse the flames and stop the Woodward Fire from spreading in the national forest. Progress has been made but poor air quality and low visibility make the use of manned aviation near impossible and dangerous.

instead, firefighters are now turning to drones to fight the fire with fire. A solution that is swift, efficient, and helps to keep firefighters safe, reports KRON4.

the unmanned aircraft are setting backfires in the Point Reyes National Forest in an attempt by fire crew to surround the stubborn Woodward Fire. 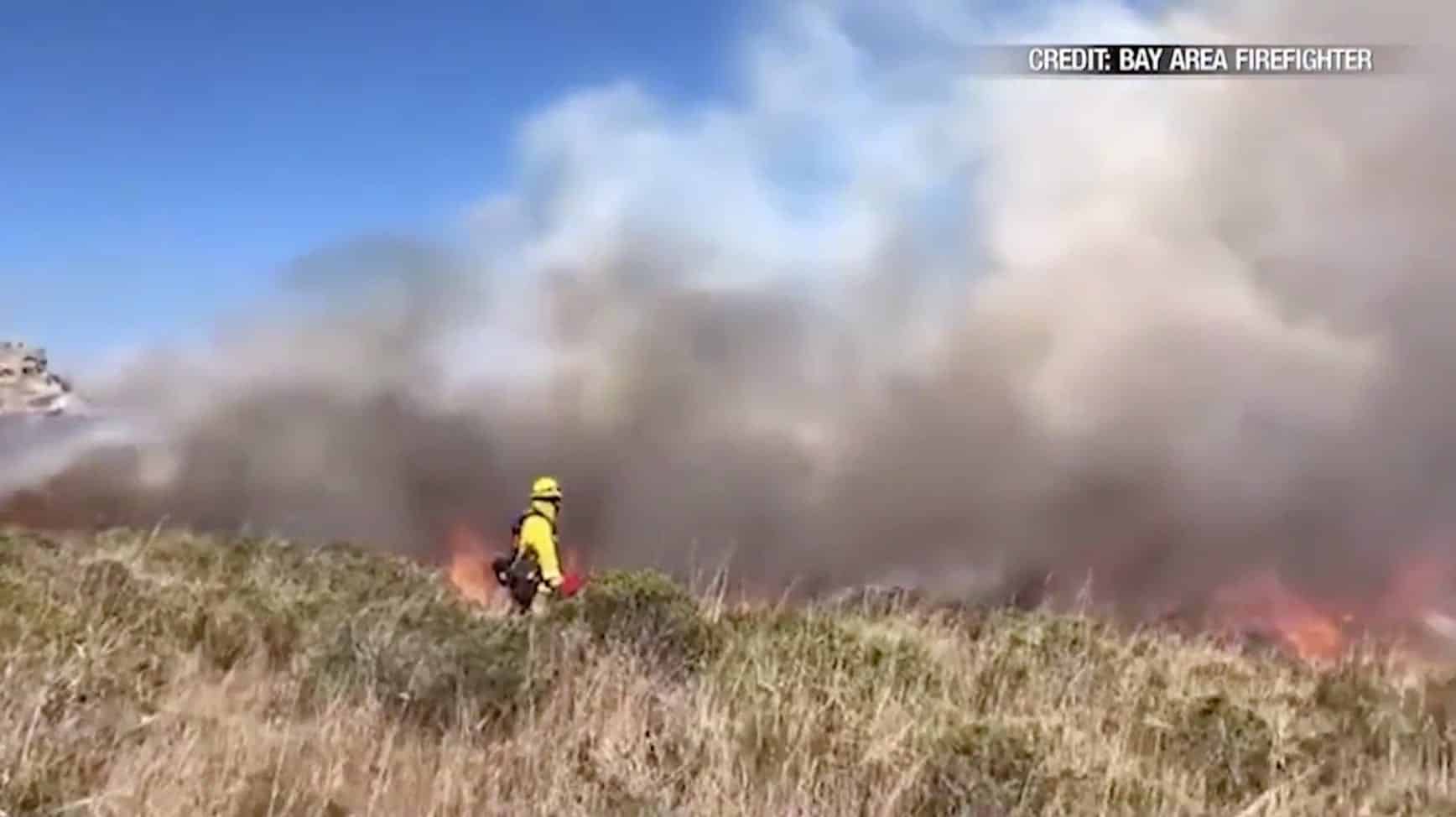 Lightning strikes ignited dry brush and started the Woodward Fire on August 17. In surrounding areas, many people have been forced to evacuate their homes. And while cooler temperatures have help in the fight against the fire, the thick and rugged terrain has not.

“The brush here hasn’t burned in nearly 100 years. It is so thick. The drone is not only safer but cheaper. It does work efficiently. At first, we were hesitant, but now we want a lot more,” Barrett said.

Barrett added that they hope to pull more drones in to help control the Woodward Fire.

Ironically, yesterday, we reported how Trump’s ban on drones with Chinese-made parts has increased the risk of wildfires in the United States. Meanwhile, stories like this one show how valuable drones can be in the fight against these raging wildfires.