Drone Manufacturer Hubsan announced the Zino Mini Pro at the end of April this year, a sub-250 gram drone that obviously had to compete with the popular DJI Mini 2. However, it took some time for the drone to hit the market; the first reports are still coming in. Meanwhile, Huban has been working on a somewhat lower-priced counterpart of the Zino Mini Pro known as the Zino Mini SE.

Worldwide, the Ready to Fly Drones category, which weighs less than 250 grams while still delivering picture performance, is gaining popularity.

DJI established the precedent with the release of the DJI Mavic Mini and, later, the Mini 2 and the Mini SE. The competition did not stay quiet, and this culminated in the Hubsan Zino Mini Pro, a superior alternative to the Mini 2 in terms of specs: longer flying duration and obstacle recognition and tracking.

The Hubsan Zino Mini Pro should be available soon, and there have only been a few unboxings and evaluations of this Mini drone (Flytpath, Air Photography). Nonetheless, Hubsan has already released a new model drone based on the Zino Mini Pro, known as the Zino Mini SE. Hubsan obviously follows in the footsteps of DJI, which released the cheaper DJI Mini SE in the summer of 2021.

The white Huban Zino Mini SE, like his ‘big brother’, weighs just 249 grams. Despite this, Hubsan estimates a flying duration of 45 minutes with the 3,000 mAh battery. The camera features a 1/2.6 “CMOS sensor and can shoot 4K video at up to 30 frames per second. The frame rate in 2.7K resolution can be adjusted to a maximum of 60 fps. It is possible to digitally zoom in three times. The Mini SE also has a night mode for recording in low light conditions. 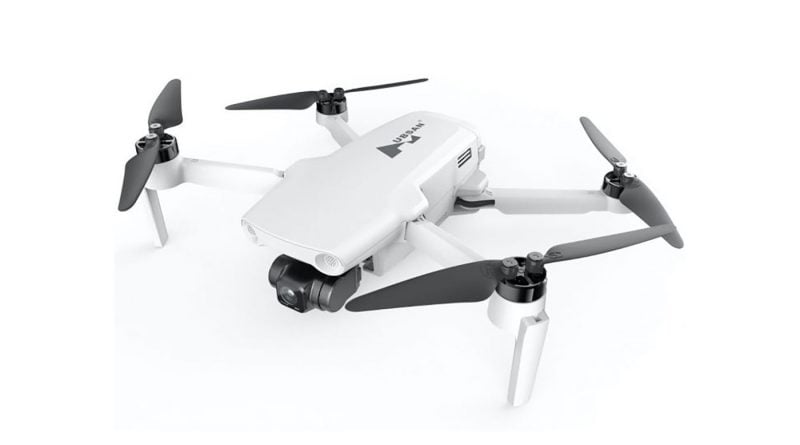 The drone should have a range of about 4 miles thanks to the SYNCLEAS 2.0 video transmission technology. It’s worth noting that the Zino Mini SE, like the Zino Mini Pro, includes AI tracking capabilities, allowing the drone to autonomously follow a subject. The remote controller is used in conjunction with the X-Hubsan 2 software on your smartphone.

The Drone has three flying modes: normal (up to approximately 22 mph, sports (up to about 35 mph), and movie. The aircraft takes off and lands at the press of a button. You may easily create a short video based on the captured photos using the app. The video connection is 1080p HD at 30 frames per second. It is possible to transmit photos from the drone using YouTube Live Broadcast. 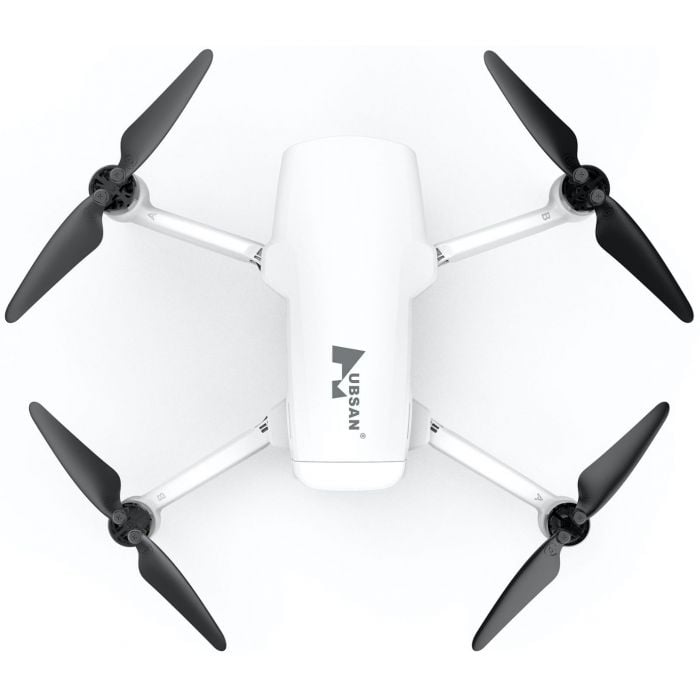 The main difference between this model and the more costly Zino Mini Pro is the lack of obstacle detection sensors. Furthermore, the Zino Mini Pro has a little longer range (6 vs. 10 km in FCC Mode), but you have to wonder if that is a significant concern for drones in this weight class: you should always have the drone within line of sight.

The Zino Mini SE costs $349 USD on Hubsan’s online store. That is for the model with a single 3,000 mAh battery. It is also possible to choose between two, three, or four batteries. These prices are $415, $459, and $509, respectively. Then there’s the charging hub.