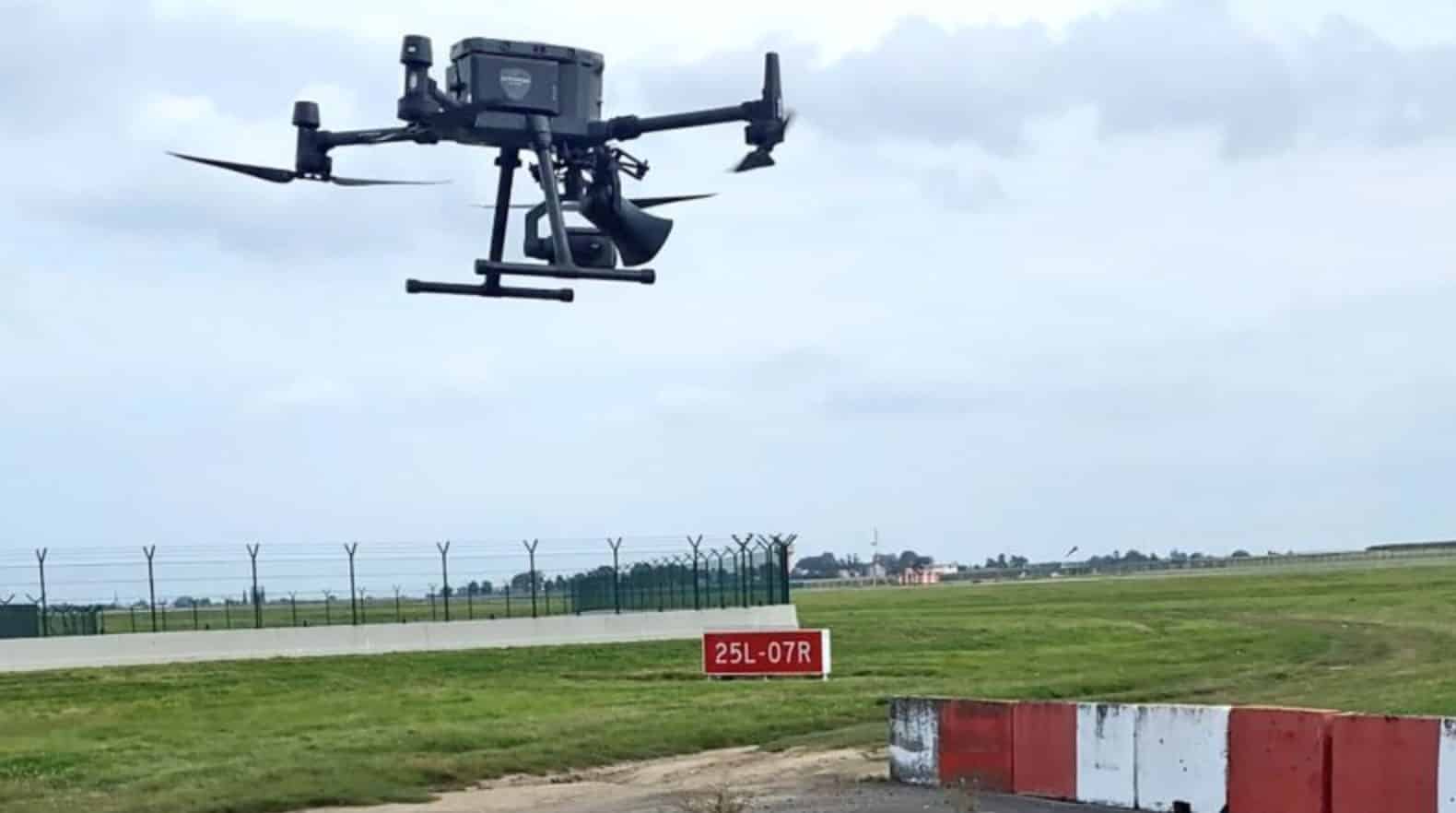 During a test at Brussels Airport, a loudspeaker-equipped drone was deployed to drive away birds while the airport remained open for business. The goal was to see how far speaker drones could be deployed safely for bird control at an airport. The exercise was carried out by Brussels Airport’s Bird Control Unit in conjunction with air traffic control Skeyes and drone operator Citymesh.

Drone flying is normally not allowed near airports. However, if the flights are carefully planned, drones can also be beneficial at airports. Drones, for example, might be deployed to frighten away birds that jeopardize airplanes taking off or landing. One of the major causes of accidents in manned military and private aircraft are bird strikes. As a result, airport officials do everything possible to keep birds away from the runways.

Employees of the Bird Control Unit typically commute by vehicle due to the huge size of the airport grounds. A recent experiment looked into whether a drone might be used instead to identify, monitor, and even scare away birds. As a natural deterrent, the DJI M300 drone was outfitted with a speaker that plays noises of birds of prey.

The test flights were conducted by Citymesh in conjunction with Skeyes air traffic controllers and the Brussels Airport Bird Control Unit. To ensure safety, the drone stayed a safe distance away from the aircraft and only flew between take-offs and landings. The airport’s routine operations did not have to be disrupted.

The bird control drone test follows a previous unique pilot experiment at Brussels Airport in April 2021, when a drone flying over the airport in Belgium was controlled by a pilot 100 kilometers away through a 5G link. The trial’s goal was to see if drones could be utilized for inspections and surveillance at the airport.

A DJI M300 is equipped with a speaker for bird control. 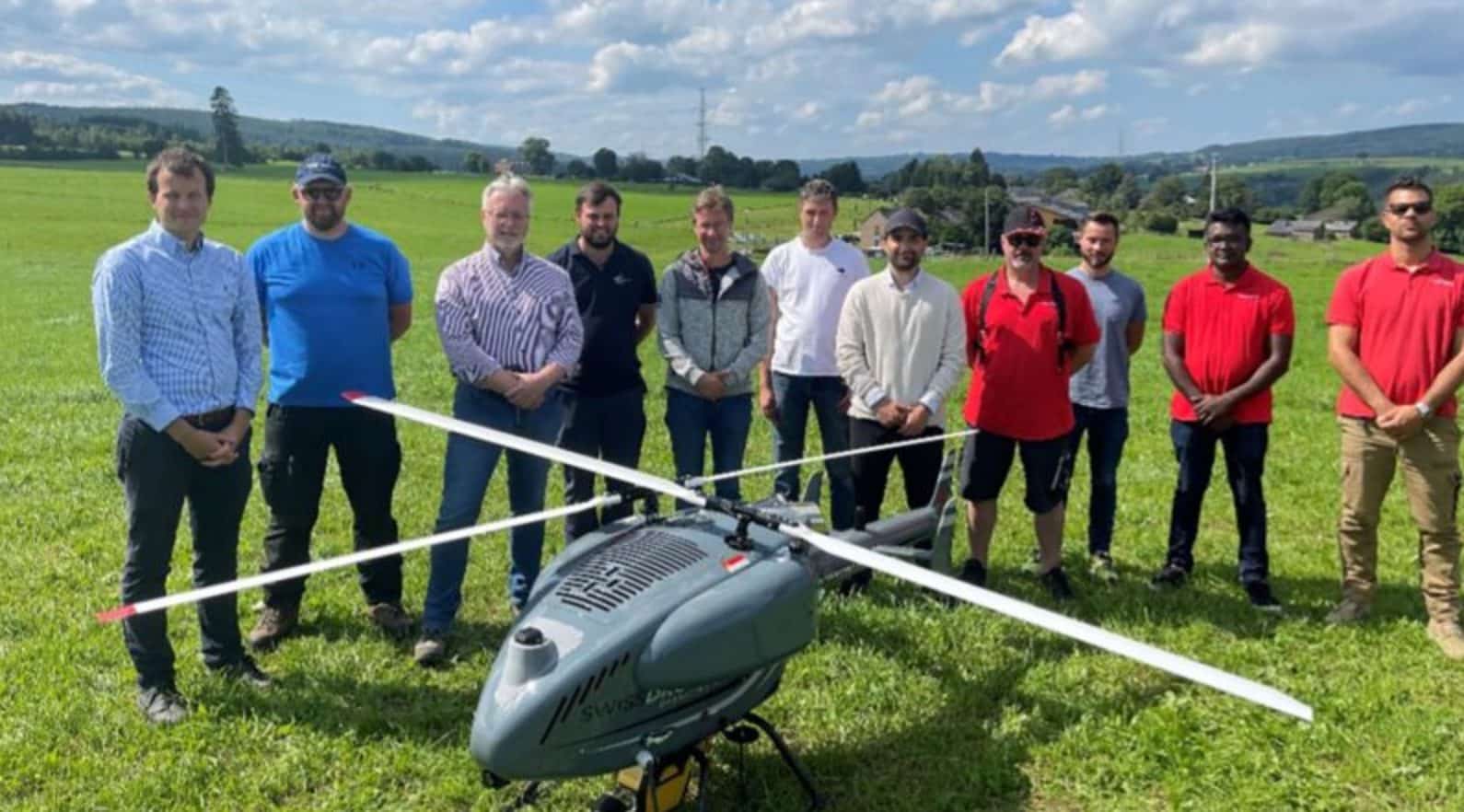 The Belgian surveying company Vansteelandt recently successfully inspected a high-voltage route of the Belgian grid operator Elia in Belgium by means of a drone. What is special is that a distance of no less than 60 miles was covered. The drone inspection was carried out with the SDO 50 V2 helicopter drone from the Swiss manufacturer SwissDrones. EuroUSC and SkeyDrone took care of the application... 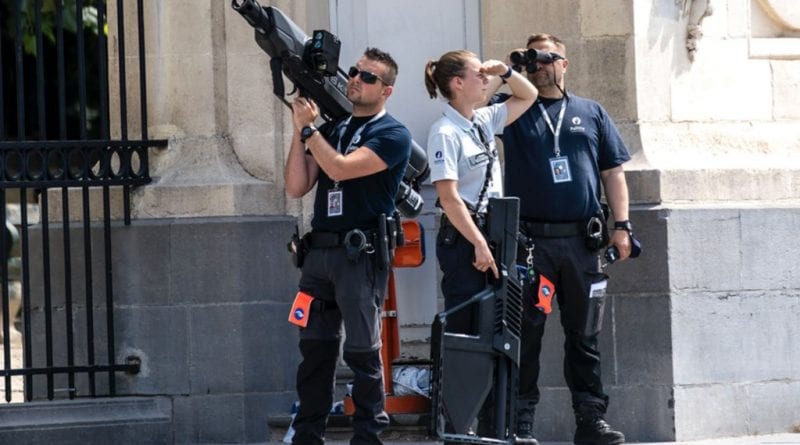 During the visit of US President Joe Biden to the NATO summit in Brussels, the Belgian police made use of a new anti-drone system, the Skywall 100, for the first time. In combination with a drone jammer, this system can be used to attack an unwanted drone. intercept the air and bring it down. 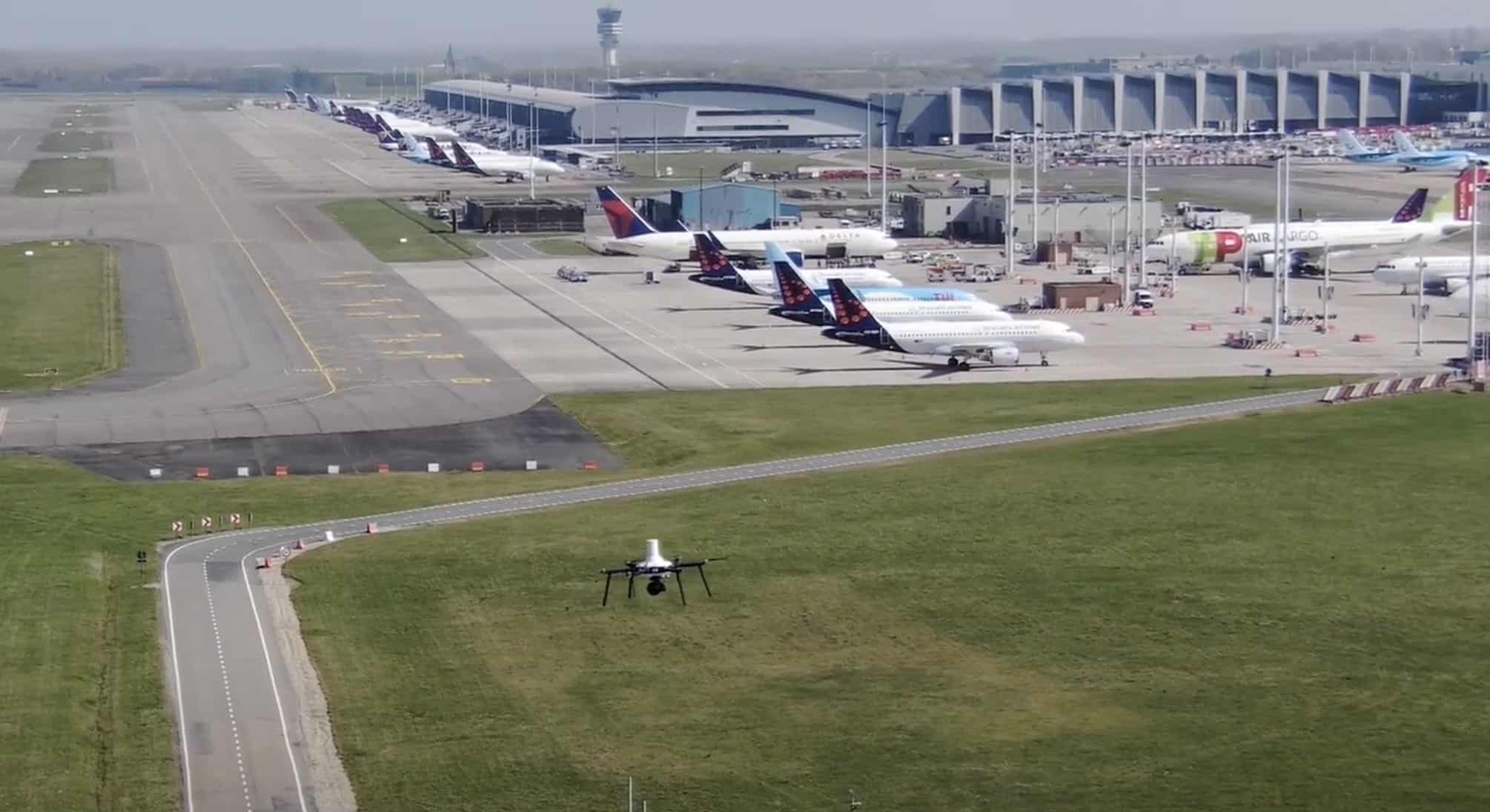 A drone controlled by a pilot 60 miles away via a 5G connection has made a number of successful test flights over Brussels Airport. The flights were part of a pilot project to see whether drones can be used at the airport for inspections and security. The airport is also experimenting with a detection system for unwanted drones. 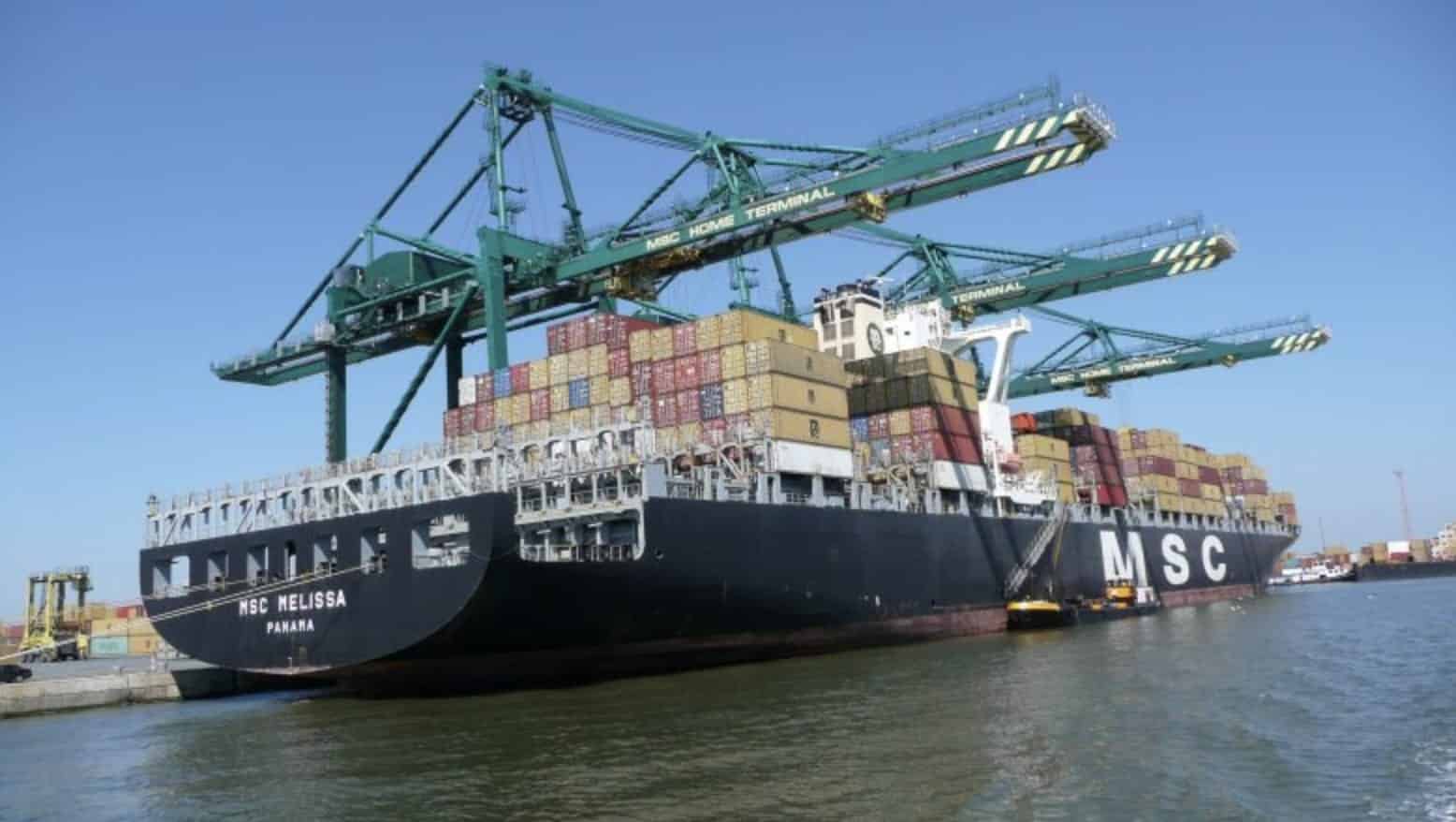 In Belgium, the Port of Antwerp is the first seaport in the world to manage all drone traffic over its own territory. To this end, the port company has entered into a partnership with Unifly. Drone operators who wish to operate a flight over the port area must request permission in advance via an online portal. The port authority will also monitor unwanted drone flights.