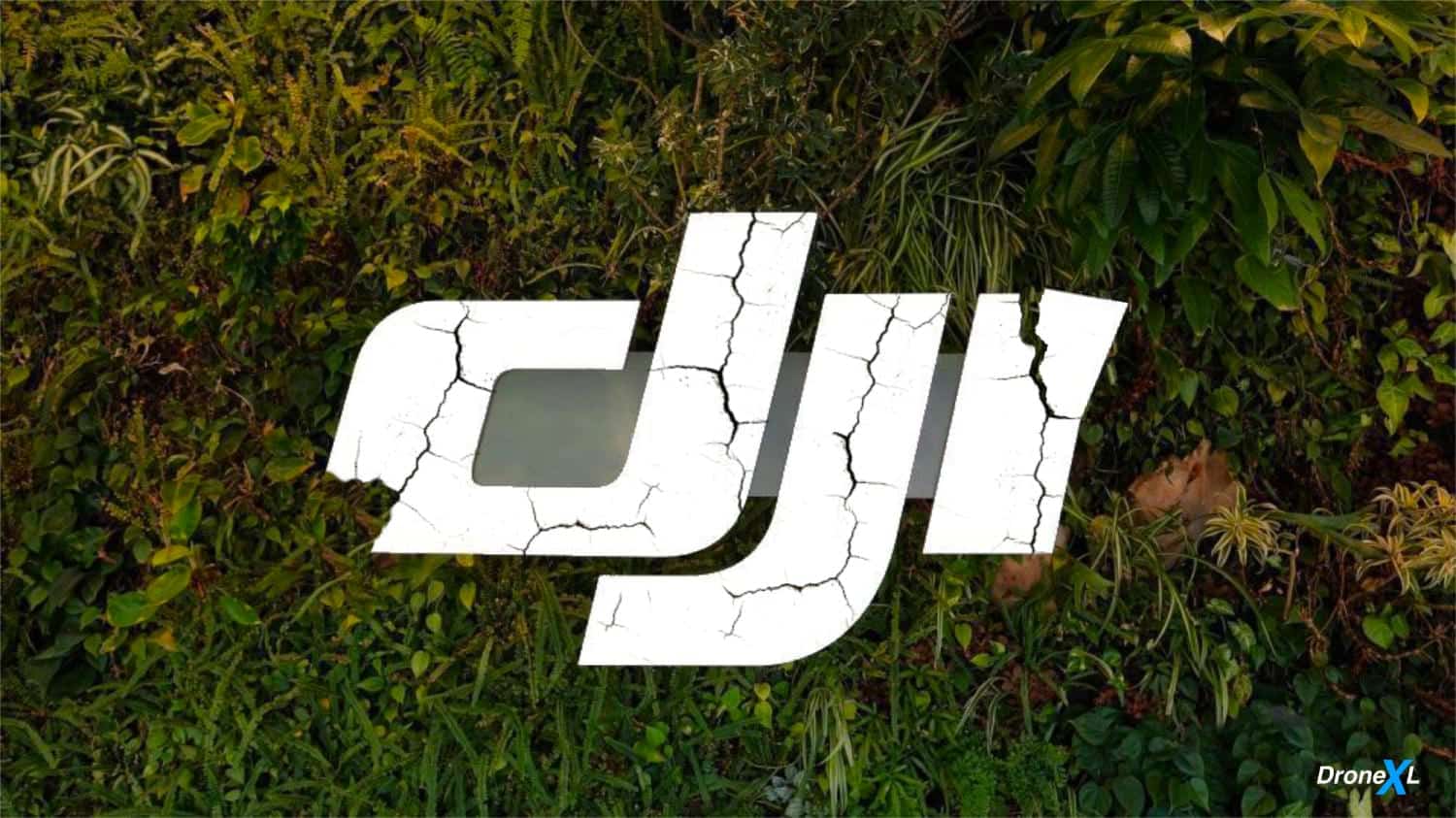 Against a background of growing distrust of China in the United States, DJI is under significant pressure from the Federal Government that questions the company’s intentions and alleges that its drones spy for the Chinese government. The intensifying focus on DJI has yet to show any signs of fading and is, according to the drone maker, politically motivated. The 2019 trade tariffs that resulted in sharp price increases for several DJI products did not help to improve the company’s prospects in the U.S. However, the pressure is not only inflicted from the outside. No, DJI’s own ‘Game of Thrones’, or should I say ‘Game of Drones,’ culture is breaking up the company from the inside out as well.