As darkness set in, the Fairfield Fire Department used a drone to help locate a stranded kayaker in Fairfield, CT. 22-year-old Connor Meaney had fallen off the kayak and was ultimately saved by the firefighters from the rocks at the Penfield Reef Lighthouse about one mile from shore on Saturday, May 16th. #dronesforgood

Meaney was kayaking in the area when he realized he was too tired to make it back and called for help. According to the CTPost the stranded kayaker said:

“I called them up. They were very nice on the phone. They (arrived) and gave me a nice mask. “I got a nice boat ride (and was able) to feel the breeze. It was great.”

According to Meaney it took a half-hour for the fire department to arrive at the lighthouse. He said it was “best experience ever,” before saying the firefighters were very professional.

Meaney had fallen from his kayak and swam to the rocks around the lighthouse, said the Fairfield Fire Department. The Penfield Reef Lighthouse is about one mile from short and was built in 1874.

Meaney’s call came into the Fairfield Emergency Communications Center at 8:17 p.m. at night.

“Engine 1 and Car 3 responded to Penfield Beach to attempt to locate (Meaney) from the shore, but were unable due to darkness. The Fire Department Drone was launched as an attempt to gain more information on the location of the stranded boater,” fire officials said. “The Fairfield Fire Department Marine 217 quickly responded from South Benson Marina and navigated into the shallow water near the lighthouse, where the three-man crew of Rescue 1 successfully rescued the stranded kayaker.”

The kayaker was reportedly “wet and cold” but otherwise injured. The Bridgeport Fire and Police Marine units assisted in the rescue and the U.S. Coast Guard was notified as well.

“The Fairfield Fire Department would like to remind everyone on the importance of wearing a life jacket and always having some means of communication while out on the water,” fire officials said. “In addition always make sure you let someone know where you are going and when you anticipate returning.”

Meaney agreed that he should have been wearing a life jacket. 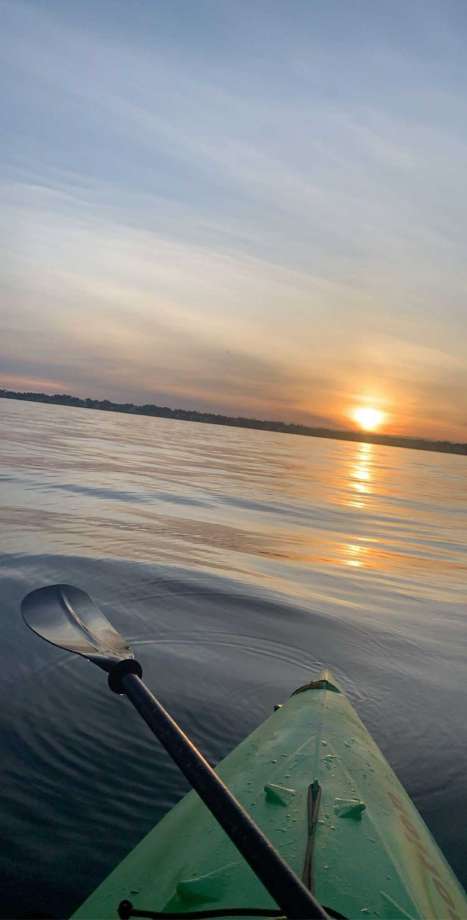 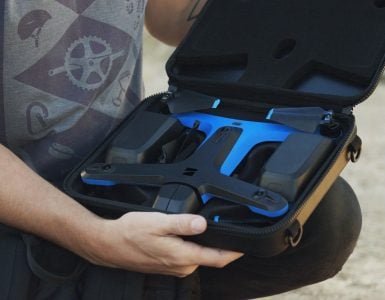