Here are the most important drone news articles from Thursday, May 28th, 2020. We publish this post every weekday at 5:30 p.m. Some of these stories are from DroneXL.co and some of them will be from other sources. If you’d like to receive this in an email going forward, be sure to subscribe using the form below. 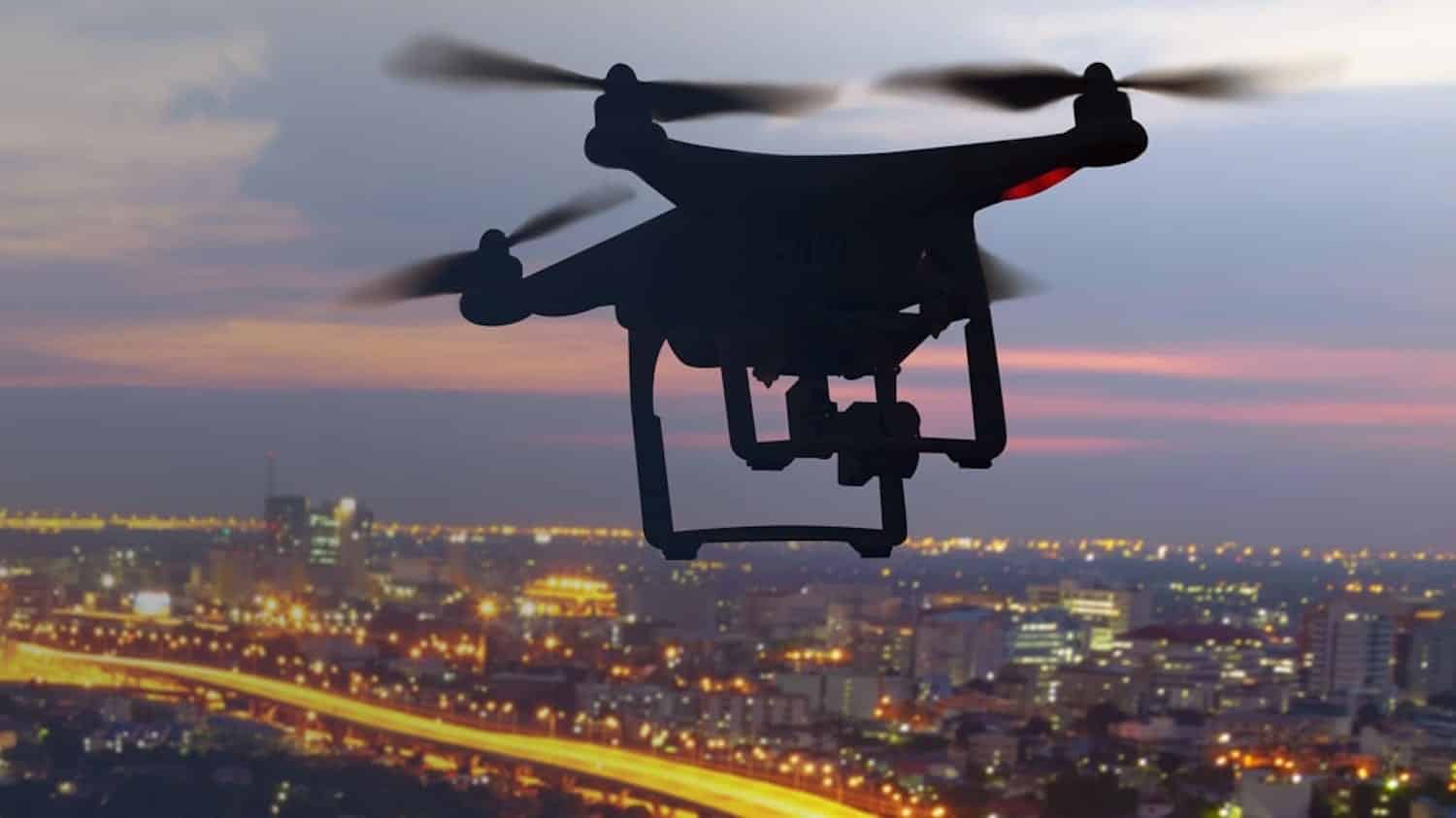 EHang obtains approval from Chinese authorities to test passenger drone – EHang announced that the company has received approval from the Civil Aviation Administration of China (CAAC) to test its Passenger Drone, the EHang 216. The company says that it “became the world’s first AAV company approved by a national aviation authority to carry out commercial pilot operation for the category of 330-pound-plus heavy-lift air logistics uses,” in China.

Drone video of fires still burning morning after violent protests in south Minneapolis – Aerial footage taken the morning after protests over the death of George Floyd devolved into fires and looting shows some businesses on East Lake Street still burning.

Huge fireball erupts during George Floyd protests and drone footage captures carnage. – Thousands took to the streets of Minneapolis as the second night of protests over the death of George Floyd turned violent with gunfire, several buildings torched and stores ransacked.

Helicopter, drone and dogs involved in major police manhunt – Police officers swarmed Ruabon as they searched for the man on Thursday morning. A police helicopter, drone and dogs were all involved in a major search for a burglary suspect. Officers swarmed the Ruabon area of Wrexham on Thursday morning as they launched a search for a man suspected of committing a burglary offence. The police helicopter was seen circling over the area for around 30 minutes. Officers also brought in a drone to assist with the search, while police dogs were also spotted in the area.

Drones Are Advancing the Study of Active Volcanoes – Studying active volcanoes without using drones can be challenging for volcanology researchers due to the real dangers and risks involved in life and limb. The inaccessibility and extreme risk for explosions and death have made the task of imaging these active volcanoes very challenging and difficult. It is an area of volcanology that needs progress.

UK Coastguard plans to add drones to air fleet – Drones are expected to play a role in coastguard search and rescue (SAR) operations in the near future. The Maritime and Coastguard Agency (MCA) wants to make greater use of the technology as part of a new SAR contract to be awarded in 2024.