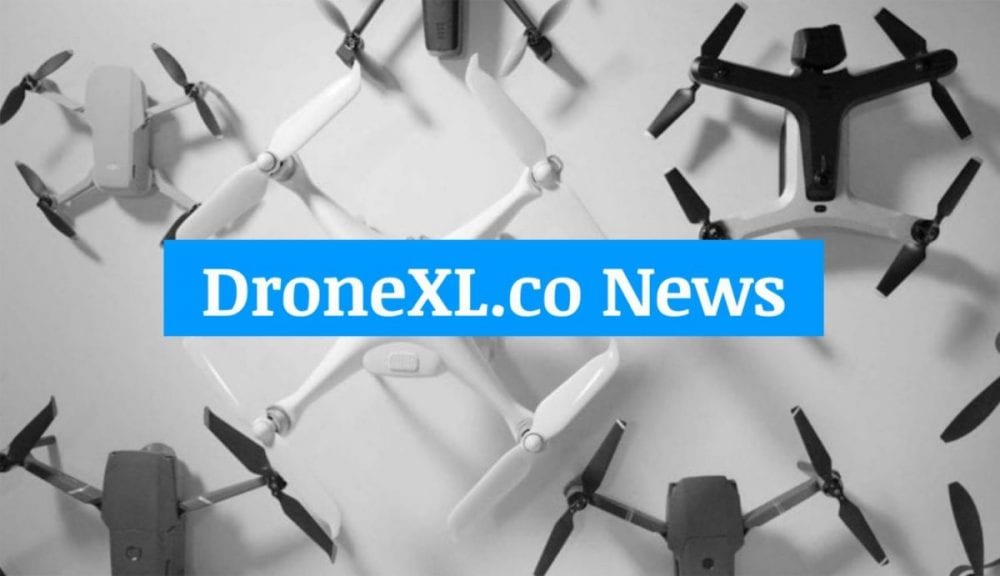 Here are today’s most important drone news articles from Tuesday, June 2, 2020. With some really cool drone videos showing the Mirabel Airport and a humpback whale near Montreal. Check it out.

We publish this post every weekday at 5:30 p.m. Some of these stories are from DroneXL.co and some of them will be from other sources. If you’d like to receive this in an email going forward, be sure to subscribe using the form below. 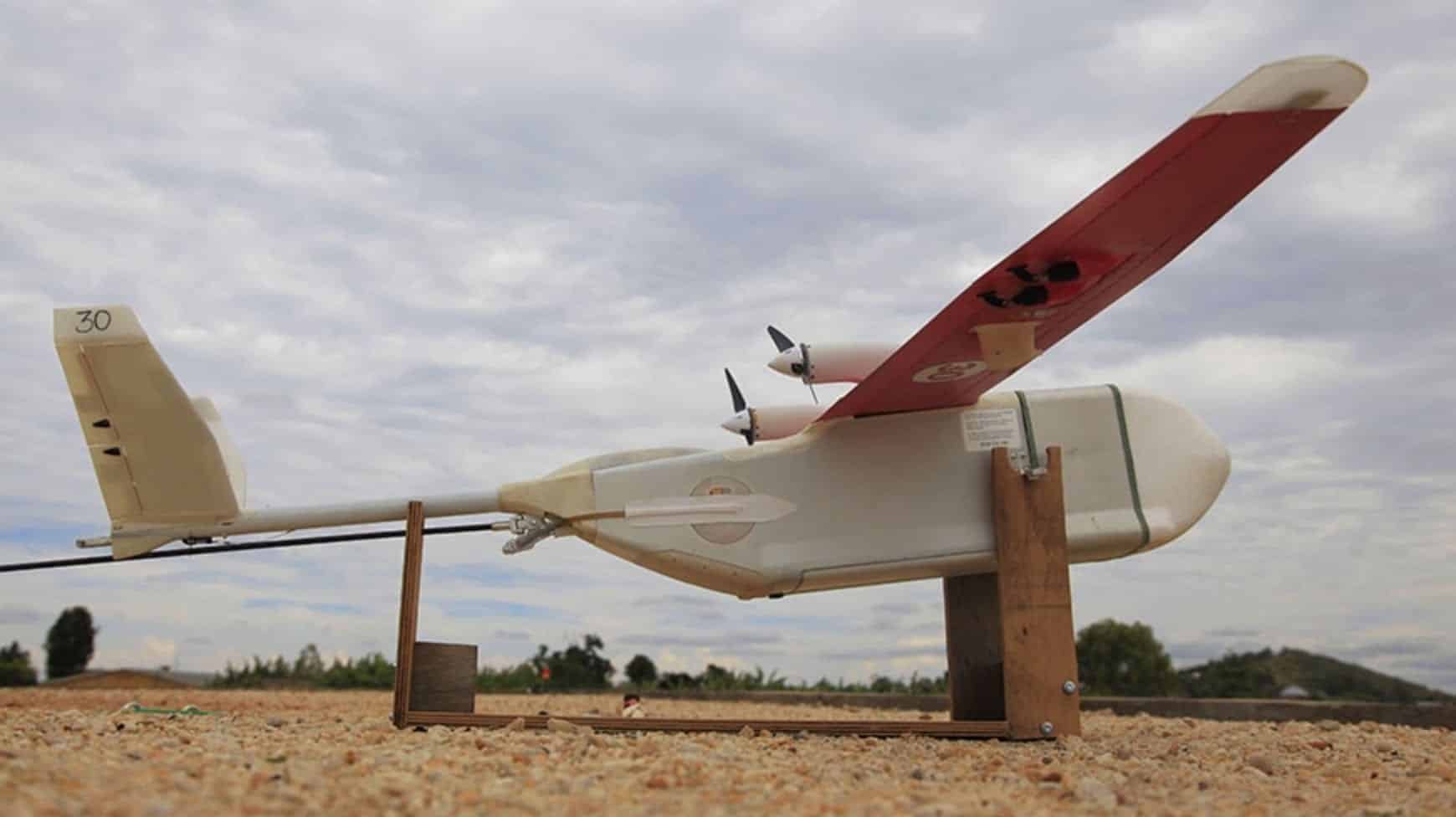 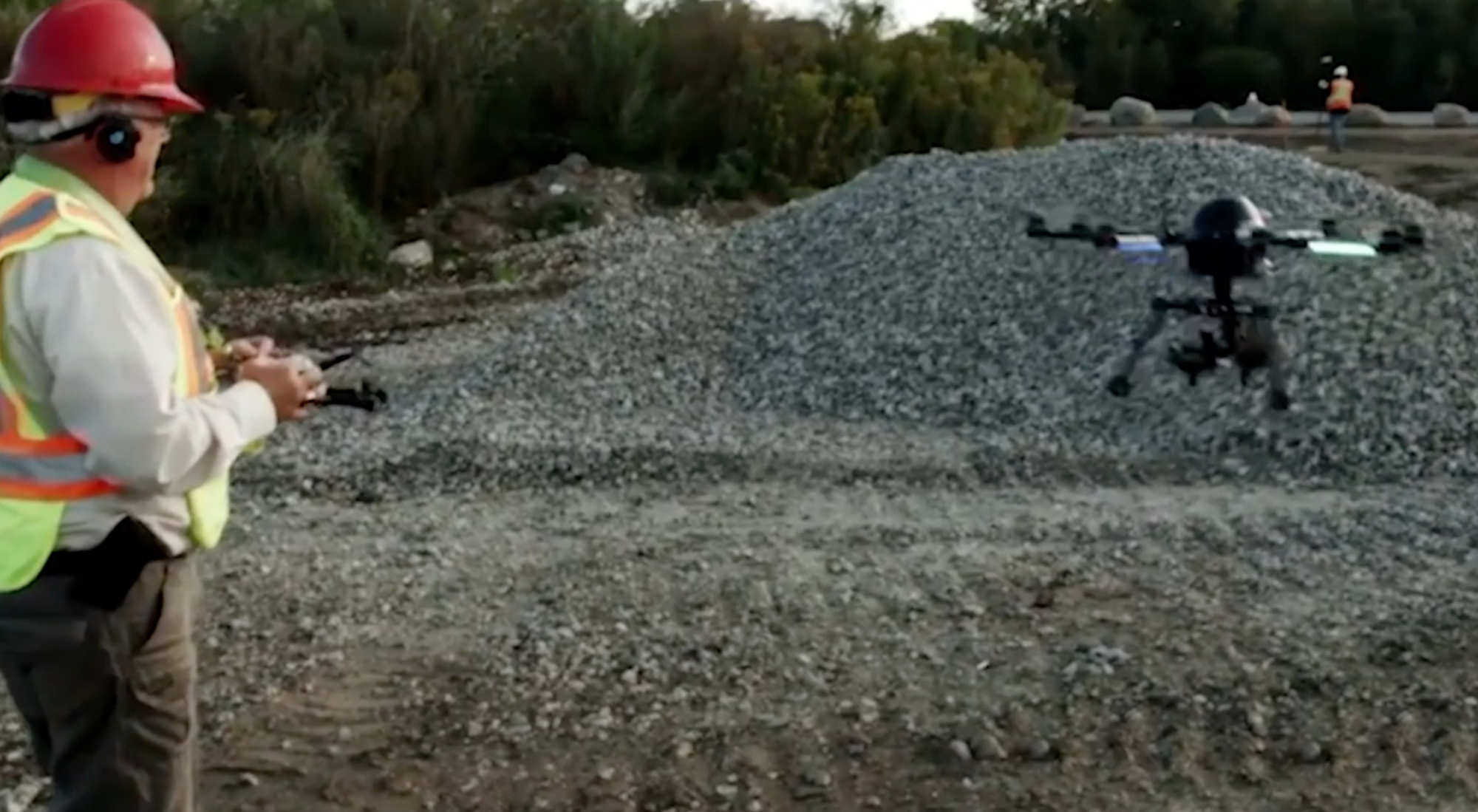 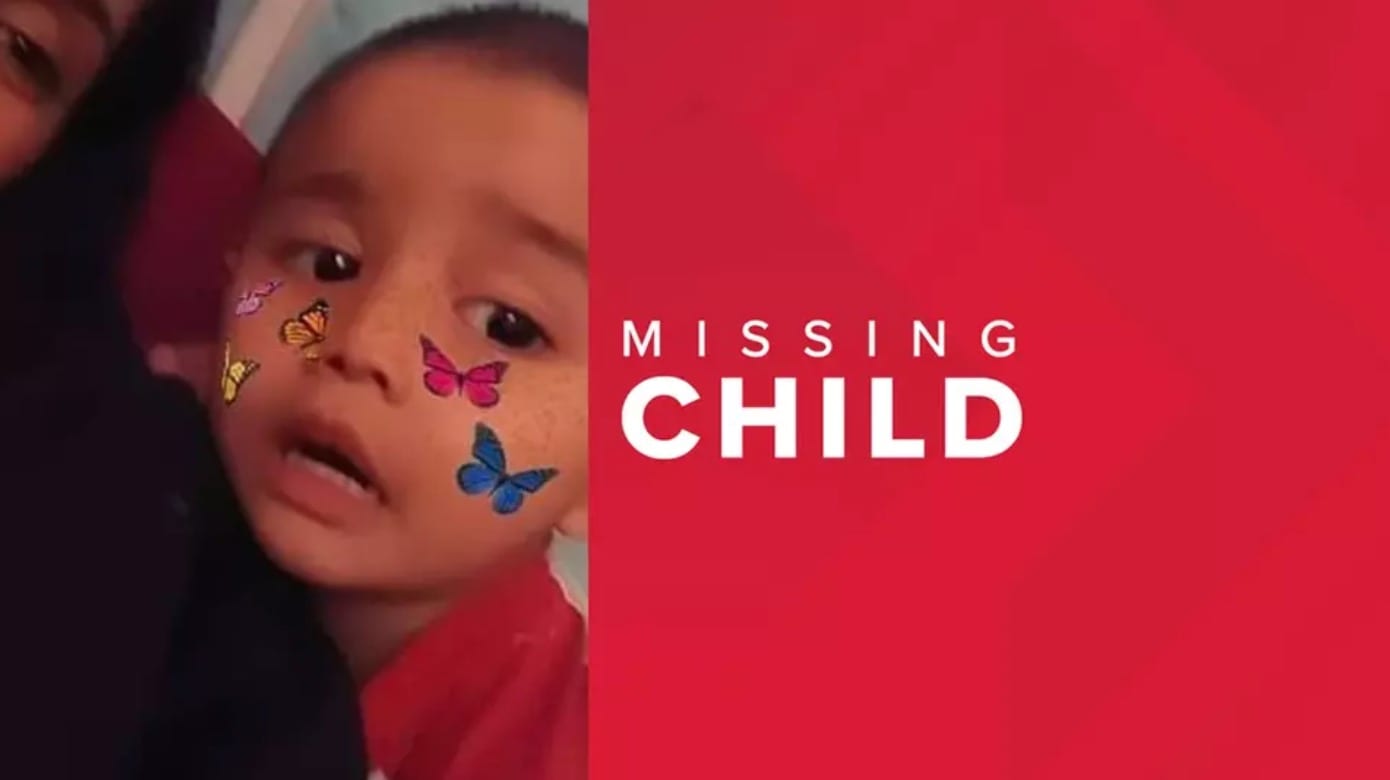 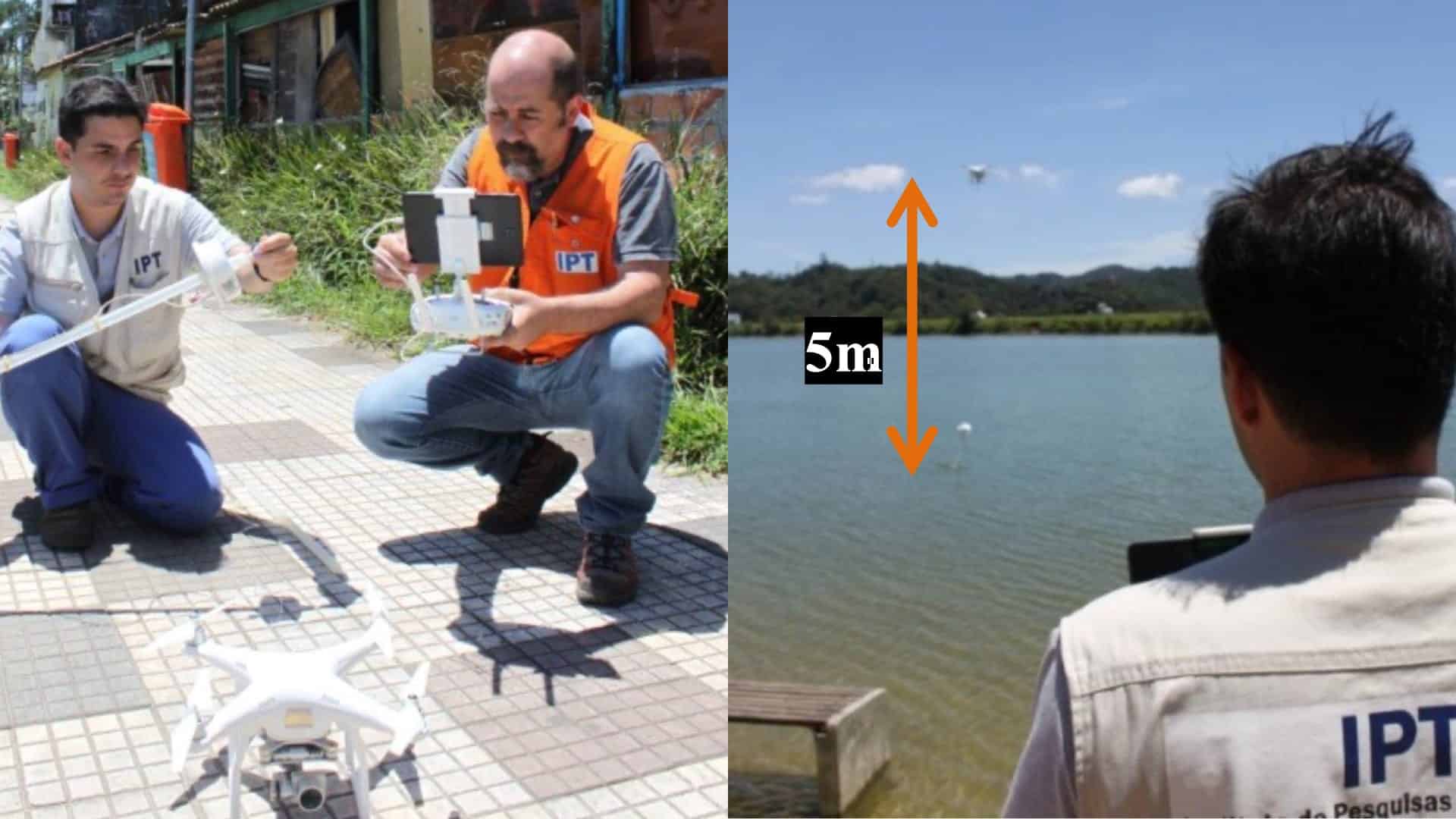 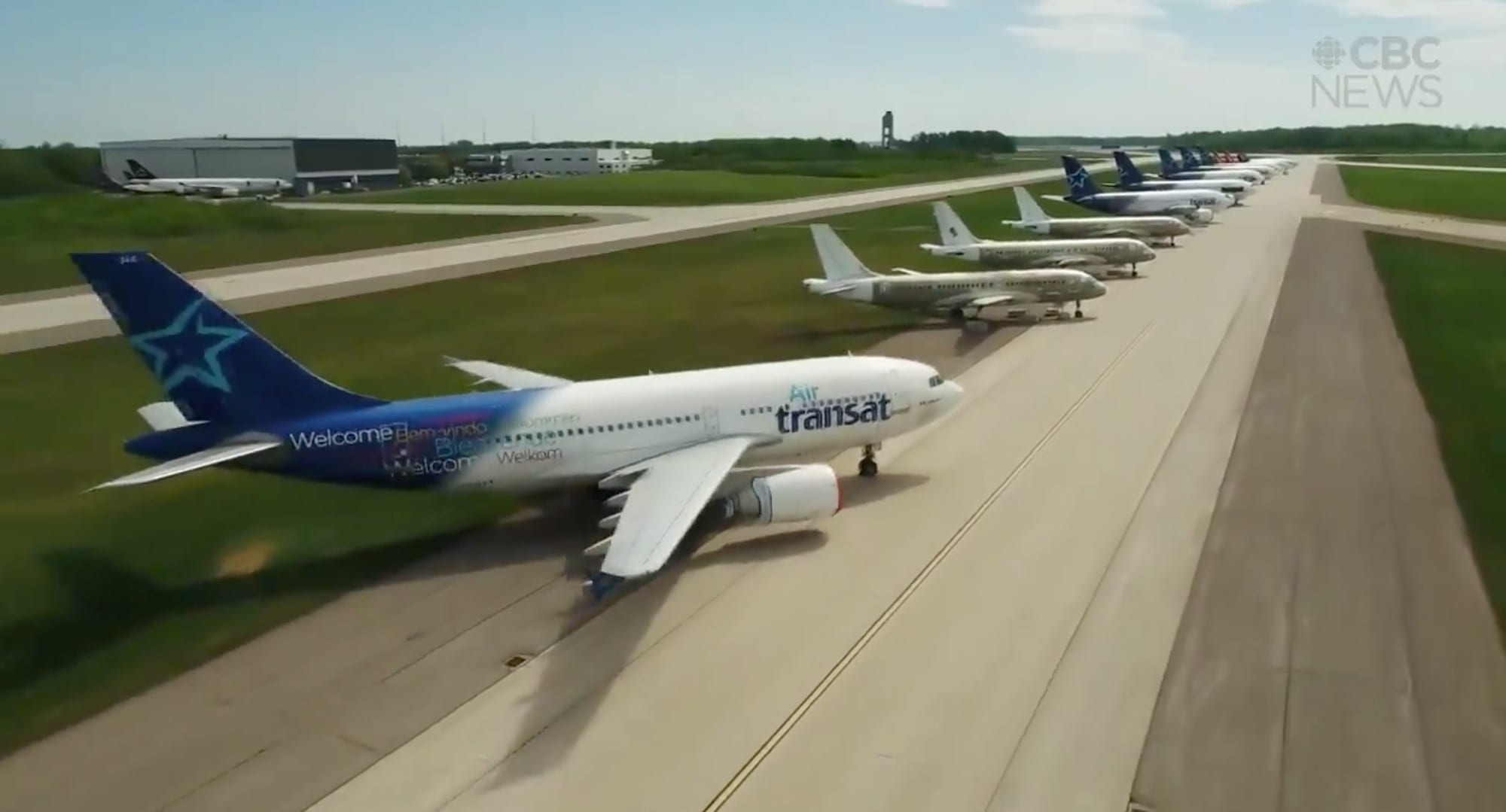 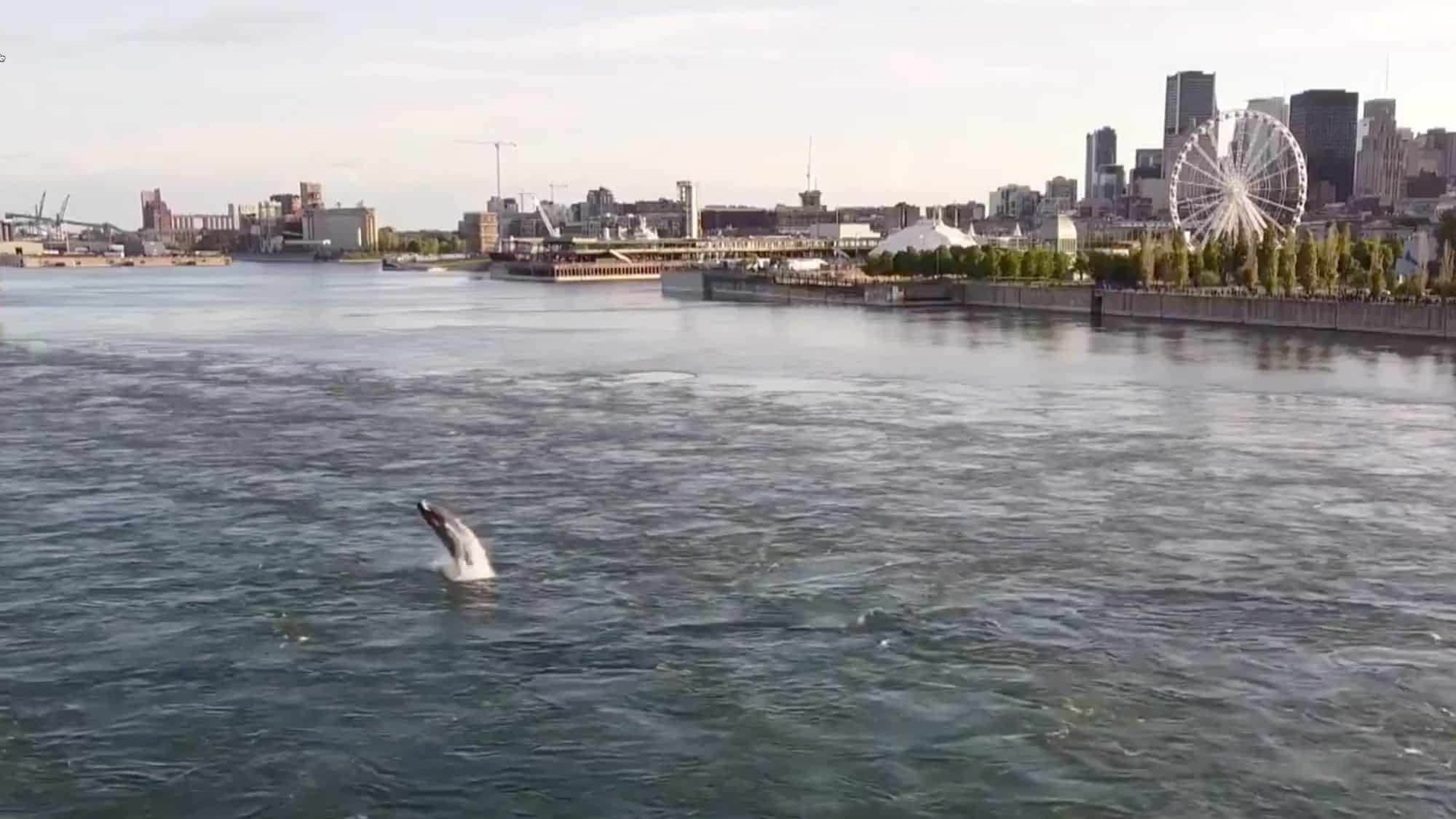 We’re Suing to Learn More About the Drone Test Project Hitting San Diego Skies – General Atomics plans to test a new military-grade drone in the skies above San Diego. The Federal Aviation Administration is reviewing the proposal, but has failed to release records that would shed light on safety precautions and other key details.

U.S. Army’s New Drone Swarm May Be A Weapon Of Mass Destruction – ‘Weapon of Mass Destruction’ is a term used in arms-control circles signifying something capable of damage on a large scale and subject to international treaties. Analyst Zak Kallenborn argues in a recent study for the U.S. Air Force Center for Strategic Deterrence Studies that some types of drone swarm would count as WMD. The argument might seem like the theoretical arms control equivalent of angels dancing on the head of a pin — except that the U.S. Army is working on a lethal swarm which fits Kallenborn’s description.

Capturing the crop: Meet the fast-paced farmer and his home-made drone – At speeds of up to 150 kilometres per hour, Heath Whibley darts around farm machinery and sprints across paddocks in effortless style. The 20-year-old drone pilot has no boundaries on the family farm at Crooble in northern New South Wales, which he has moved back to after his agribusiness degree was forced to go online amid COVID-19 restrictions.

City drone video of rioters – The City of Sioux Falls has released drone footage of protestors marching south through Sioux Falls and at the Empire Mall and surrounding areas. The Sioux Falls Police Department says if you recognize anyone engaging in illegal behavior in the videos, they want you to contact them.

US hospital incorporates drone transportation as part of COVID-19 response – The U.S. Federal Aviation Administration granted a Part 107 waiver to Novant Health to begin the operation, which will be launched as part of the North Carolina Department of Transportation’s (NCDOT’s) Unmanned Aircraft System Integration Pilot Program (IPP). Two initial routes have been approved by the FAA, beginning with flights to Novant Health Huntersville Medical Center. Flights to initial facilities will be 20 to 30 mile round trips. Zipline’s drones have a round-trip range of more than 100 miles, allowing them to transport supplies from the Novant Health Logistics Center to other Novant Health facilities upon approval.

Drones could help firefighting efforts – An industry association argues drones present a “here and now” opportunity to enhance capability across bushfire preparation, response and recovery efforts, and can help reduce the risk to first responders.

Drone Footage Shows Extensive Damage as Fire Burns on English Moor – Ten fire engines attended a large wildfire on moorland in Lancashire, England, on May 31, according to local news reports. Just after 2 pm on Sunday, 10 fire engines were fighting the fire on Longridge Fell at Old Clitheroe Road, Ribble Valley.

ACLU-backed legislation places new restrictions on drone use – With Minnesota’s law enforcement agencies increasingly using drones to conduct their work, the state legislature has passed a first of its kind bill to put restrictions on their use. After winning near-unanimous approval from the legislature, the measure was part of a data practices omnibus bill signed into law by Gov. Tim Walz May 16. It requires law enforcement agencies to apply for a warrant prior to using a drone, unless an exception applies.

COMMERCIAL UAV EXPO AMERICAS 2020 SHIFTS TO VIRTUAL EVENT IN SEPTEMBER – Commercial UAV Expo Americas 2020 is going virtual, according to event organizer Diversified Communications. “Due to ongoing health and safety concerns stemming from the COVID-19 pandemic, members of the commercial drone community we serve have made it clear that it would be impossible to hold the live event as originally planned. In the interests of ensuring our community still has an opportunity learn from and connect with each other, we have reimagined Commercial UAV Expo Americas as a fully virtual event taking place September 15-17, 2020,” said Lisa Murray, Group Director at Diversified Communications, organizer of Commercial UAV Expo Americas. These are the same dates the live event had been scheduled for in Las Vegas.

Dramatic pictures and drone footage show Taunton barn fire that destroyed up to 20 vehicles – Dramatic pictures and drone footage have been released of a barn fire in Taunton that took ten fire crews over five hours to quell. The blaze on Poundisford Road, between Taunton and Wellington, was initially described as a “small fire that was out of control”, and ended up consuming the whole barn as crews from across Somerset and Devon attended. The fire service logs say the building was “a single storey barn, 40m by 8m, constructed of timber and sheet asbestos containing vehicles”, while also confirming vehicles stood outside the barn had caught alight.

DJI AIrsense (ADS-B In) only works with manned aircraft that are equipped with ADS-B Out. It seems that this one did not have that.