Here are the most important drone news articles from Wednesday, June 3, 2020. Today we have news on a new DJI partnership, another humpback whale, a drone in Washington, D.C., and more. So check it out.

We publish this post every weekday at around 5:30 p.m. Some of these stories are from DroneXL.co and some of them will be from other news sources. If you’d like to receive this in an email going forward, be sure to subscribe using the form below. 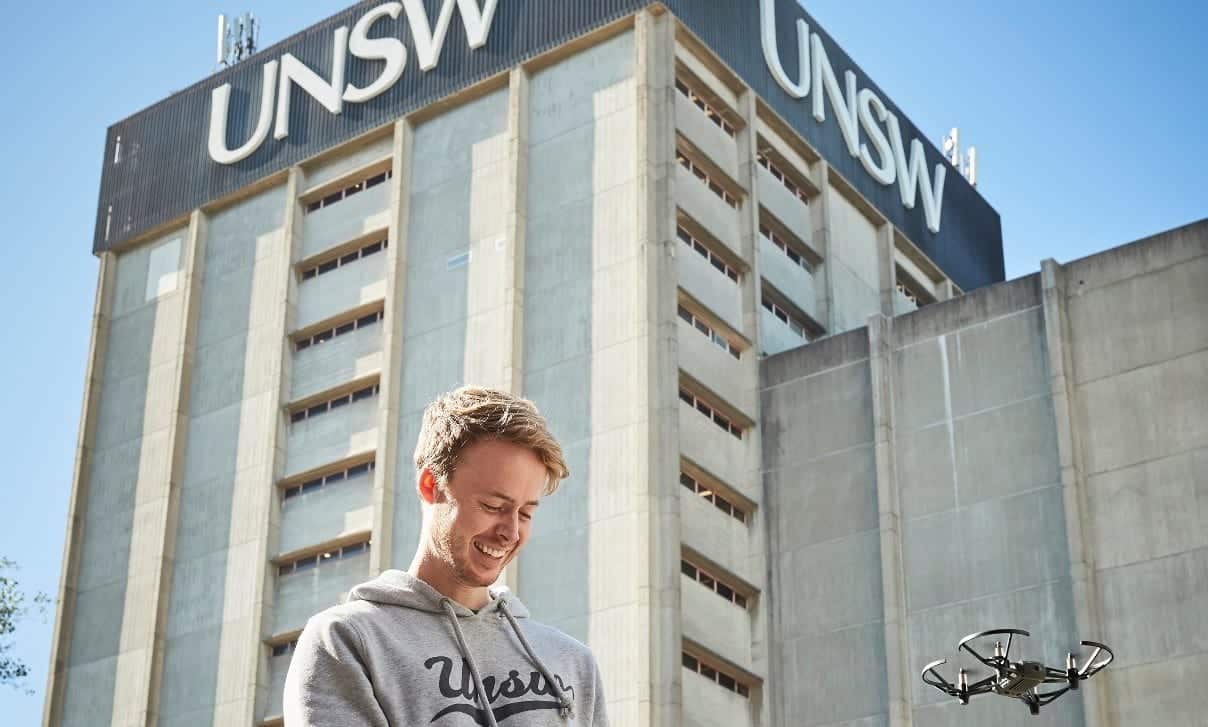 Swarm drones could become the U.S. Army’s new weapons of mass destruction? – Could swarm drones become the U.S. Army‘s new weapons of mass destruction? According to The National Interest, the U.S. Defense Advanced Research Projects Agency (DARPA) has been working with the drone industry to develop ‘distributed, secure and trusted-computing for heterogeneous swarms of autonomous vehicles’, better known as drones. 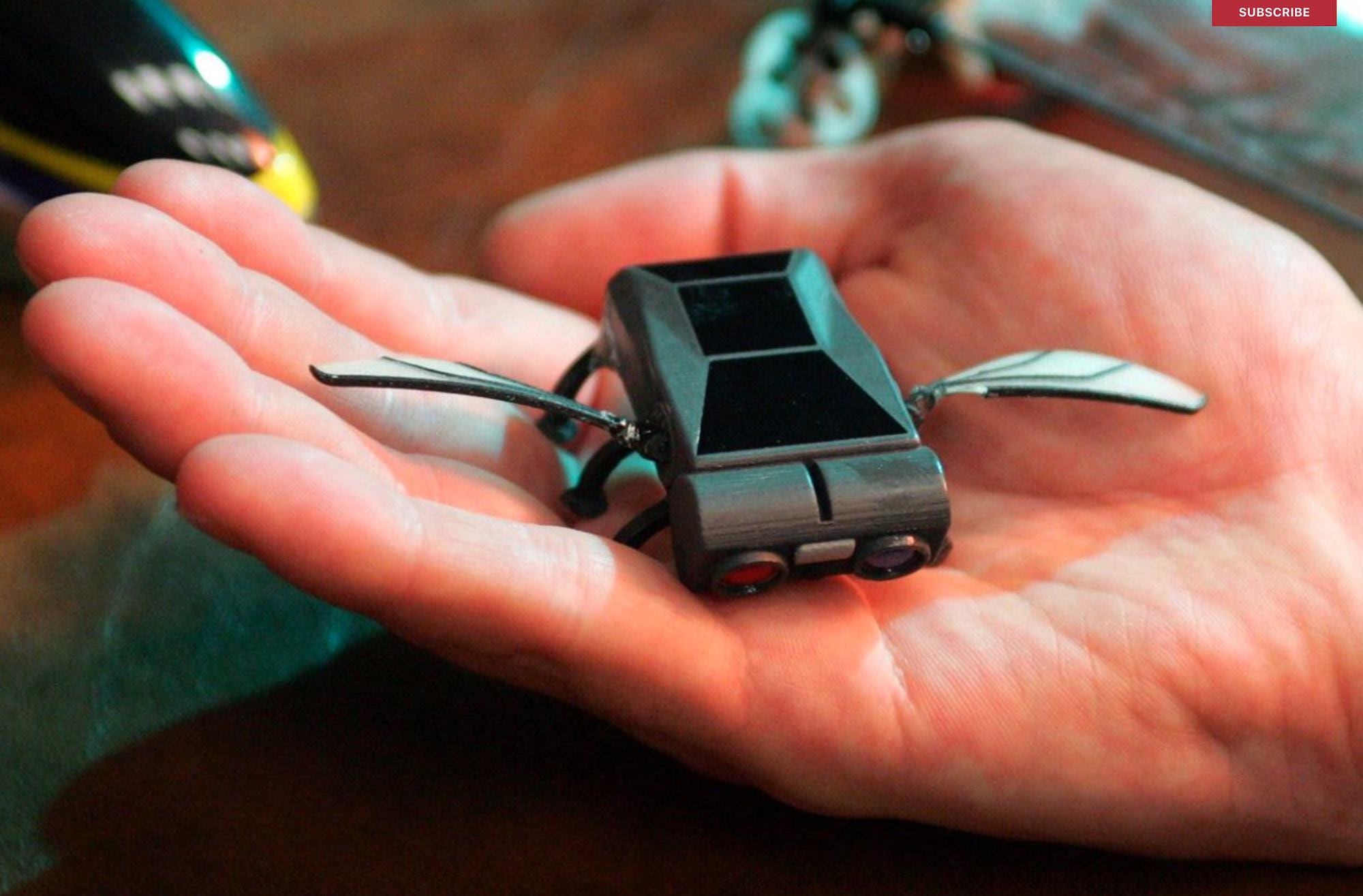 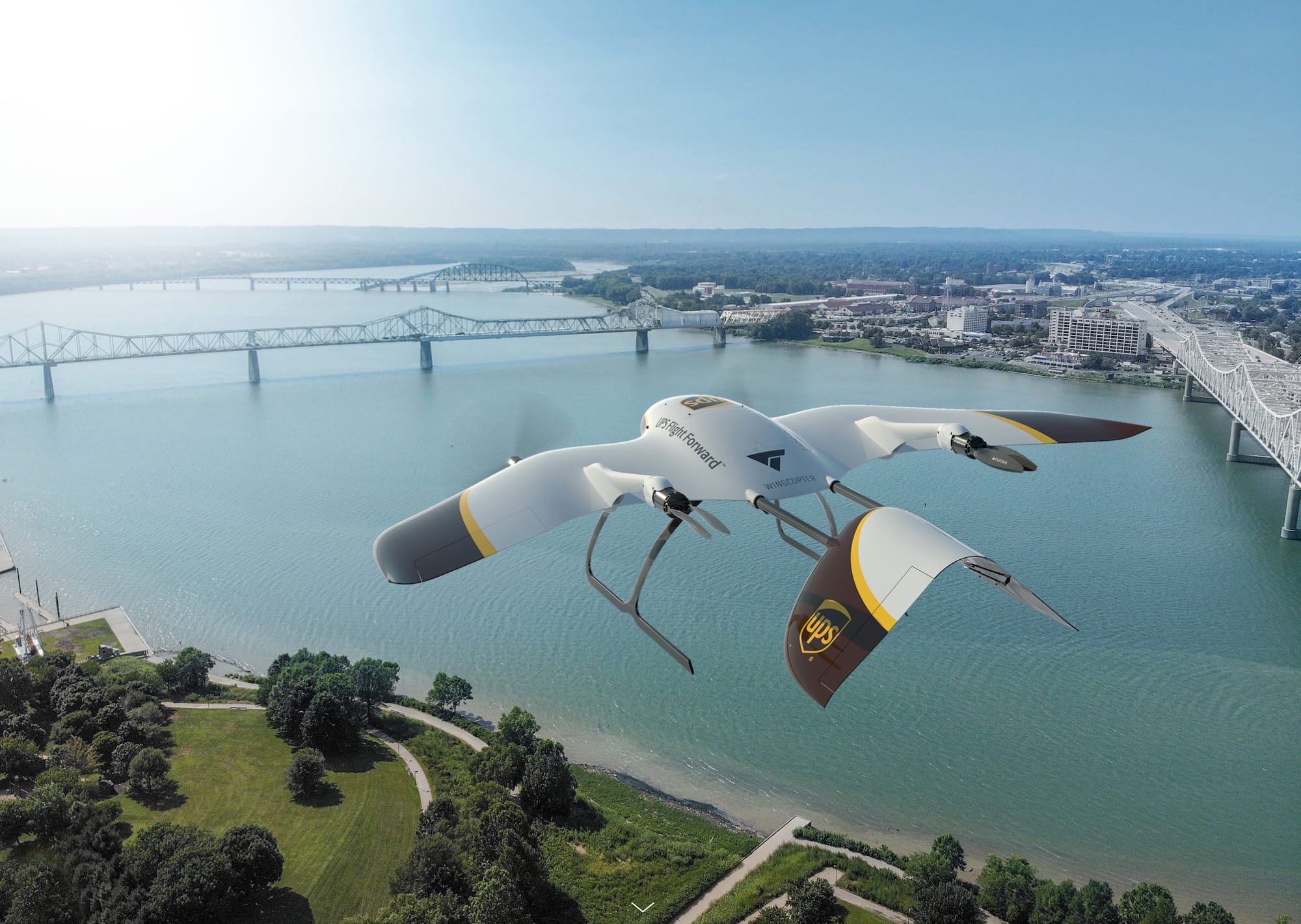 Secret Service drone flew over EEOB building in Washington, DC – Last night a Secret Service drone was seen flying over the Eisenhower Executive Office Building (EEOB) in Washington, DC. In a tweet, White House correspondent, Jim Acosta said that the Secret Service was operating a drone over the building. The unmanned aircraft was most likely used to provide an aerial view of the surroundings of the White House and the peaceful protests that were taking place there. 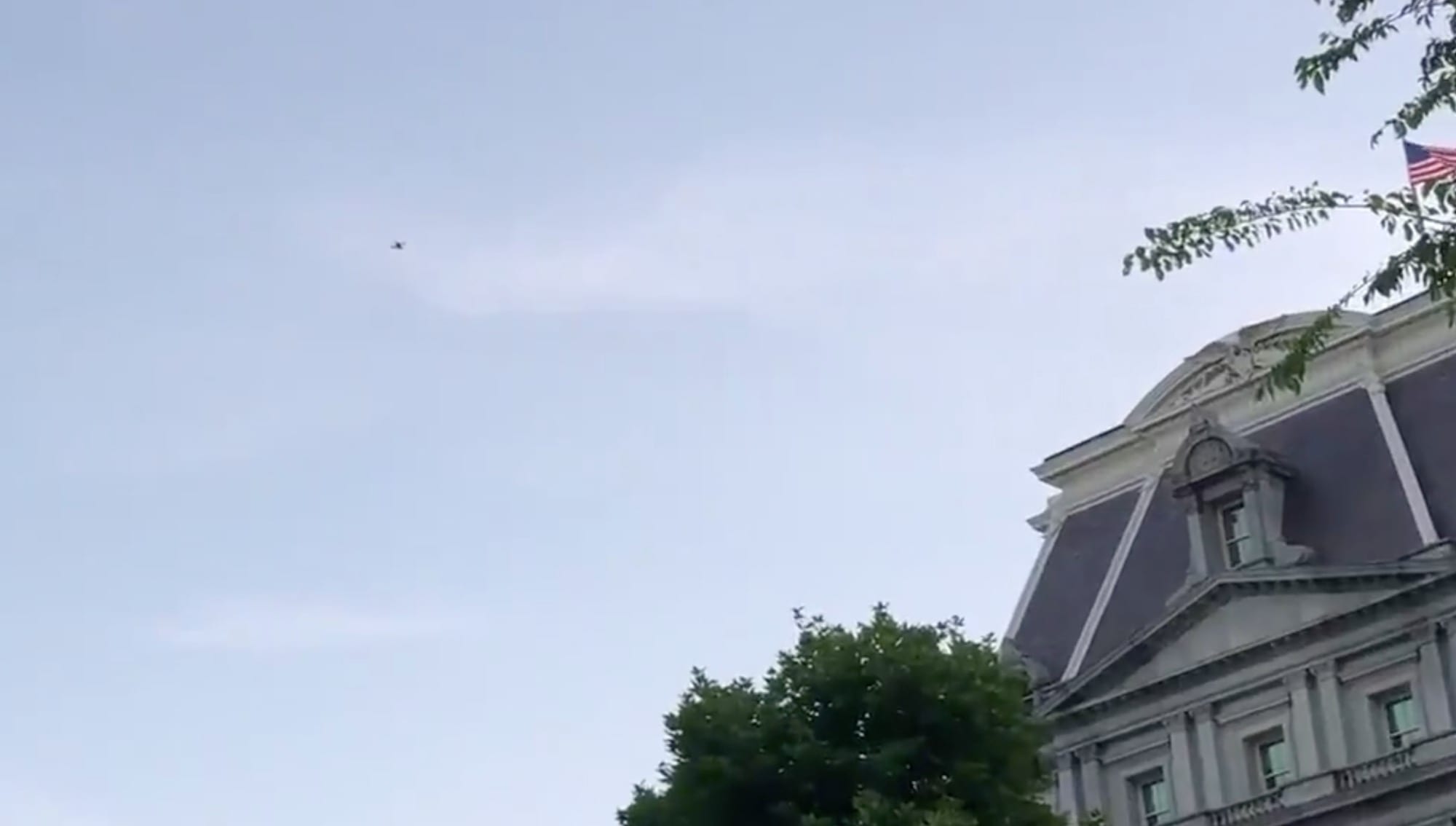 Dedrone and BlackBerry partner to counter unauthorized drone activity – BlackBerry Limited today announced it has partnered with Dedrone®, a market and technology leader in airspace security, to deliver advanced counter-drone technology to secure the world’s most critical sites. As part of this embedded technology partnership, Dedrone, is integrating BlackBerry® AtHoc software into its products to enable real-time secure alerts when a malicious or unauthorized drone is detected in an airspace.

‘The Drone Age,’ a new drone book by Michael J.Boyle – At the beginning of this month, a new drone book appeared on Amazon, called ‘The Drone Age – How drone technology will change war and peace‘ by Michael J. Boyle. In the book, Boyle covers not only the use of drones during war, but also the impact they have on law enforcement, commerce, humanitarian actions and their potential use by nonstate actors. 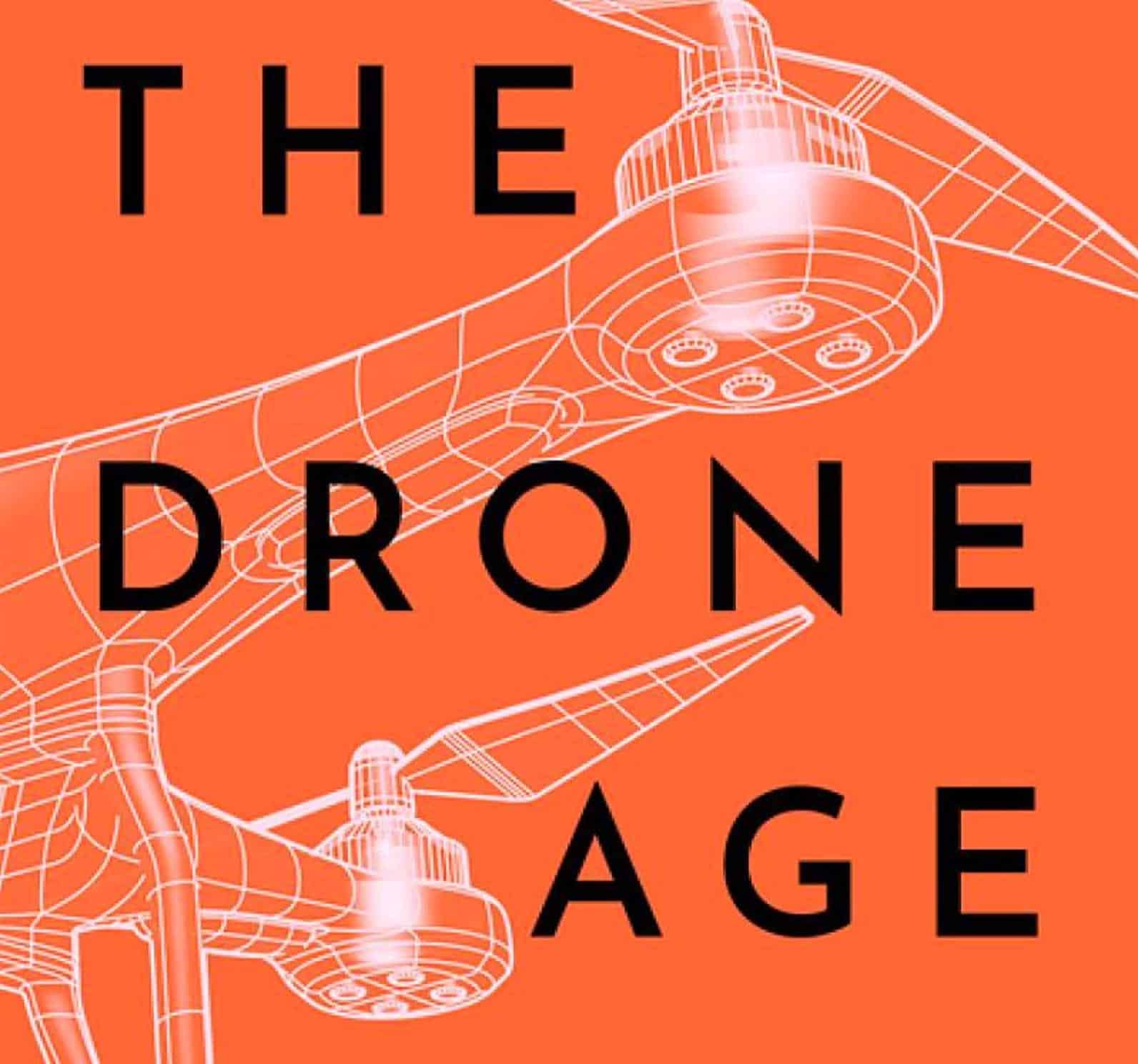 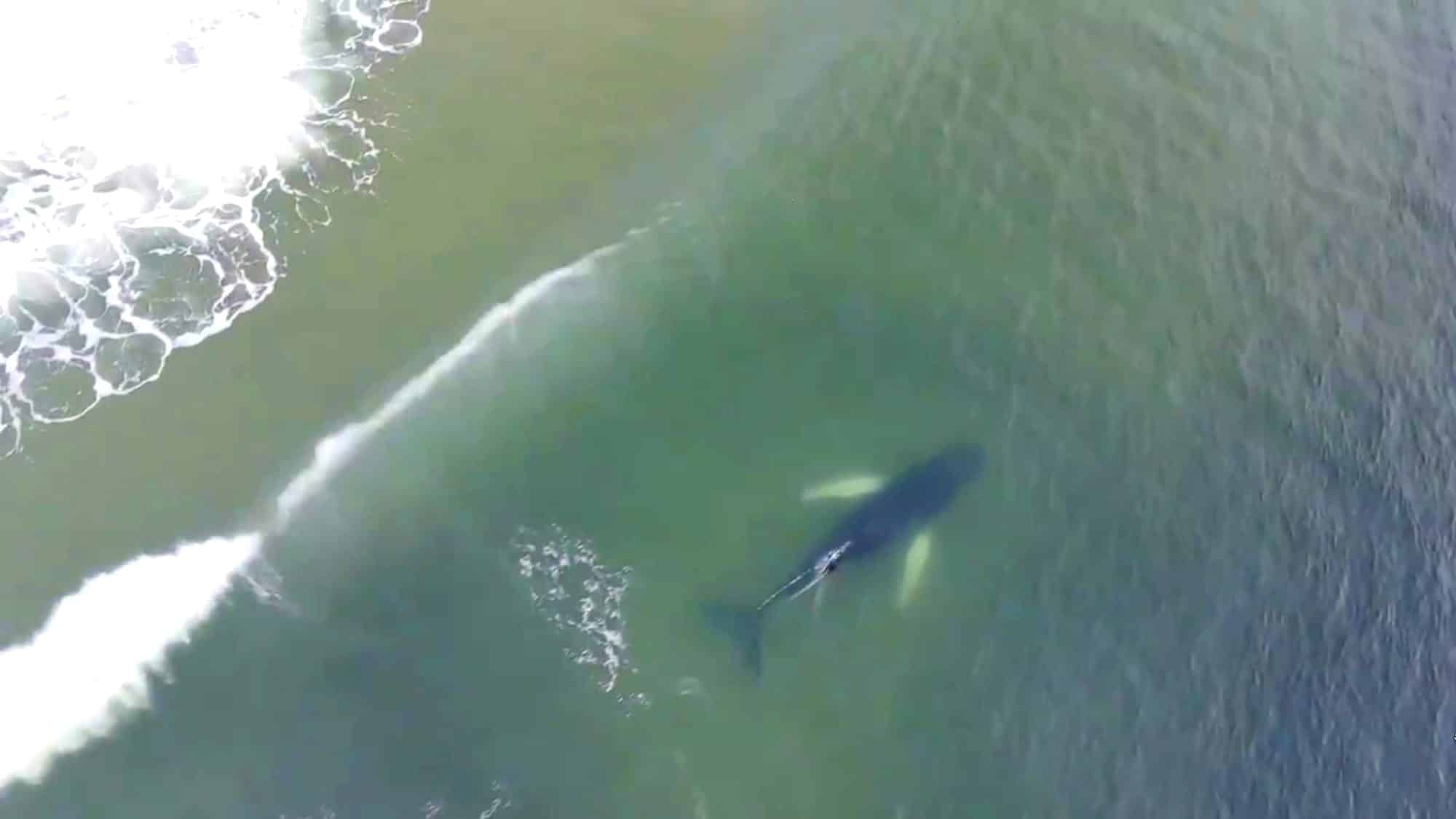 Man nabbed after passer-by wounded by drone – The police said today a man, 33, was arrested on Hill Road in Shek Tong Tsui last night in connection with an incident in which a 25-year-old woman was injured by a drone. The woman suffered a head injury and was sent to the Queen Mary Hospital in a conscious state.

The high-tech kit being used by US police – US authorities have deployed everything from drones to phone trackers to get a handle on protests and riots that have rocked the country.

Drone that disinfects hospital rooms using UV light revealed by Irish team – Among the latest innovations to help tackle the Covid-19 pandemic now and in the future has been revealed by a team from NUI Galway and the University of Limerick (UL), this time using drones. The project has helped develop a novel method of providing sterilising ultraviolet (UV) light radiation suitable for a range of indoor environments with a flying drone.

US Army tests electronic ‘smart scope’ designed to kill drones in Syria – Images of U.S. soldiers in the Syrian desert training with an advanced electronic aiming system on their rifles have offered the first indication that the Israeli-made device was being field tested by the U.S. military.

Racing is back – and so are the drones: flying camera spotted at Newcastle – Racing’s resumption on Monday was met by a rather less welcome return – the racecourse drone. Newcastle spotted the flying camera above the stand, which was being operated remotely by a punter hoping to profit from in-running betting on the behind-closed-doors meeting.

Laser drones are helping tackle tree disease in Highland Perthshire – The high-flying devices use thermal imaging technology to assess the lay of the land beneath forest canopies. They were brought in by Forestry and Land Scotland (FLS) to plan woodland management in the face of a “devastating” plant pathogen.