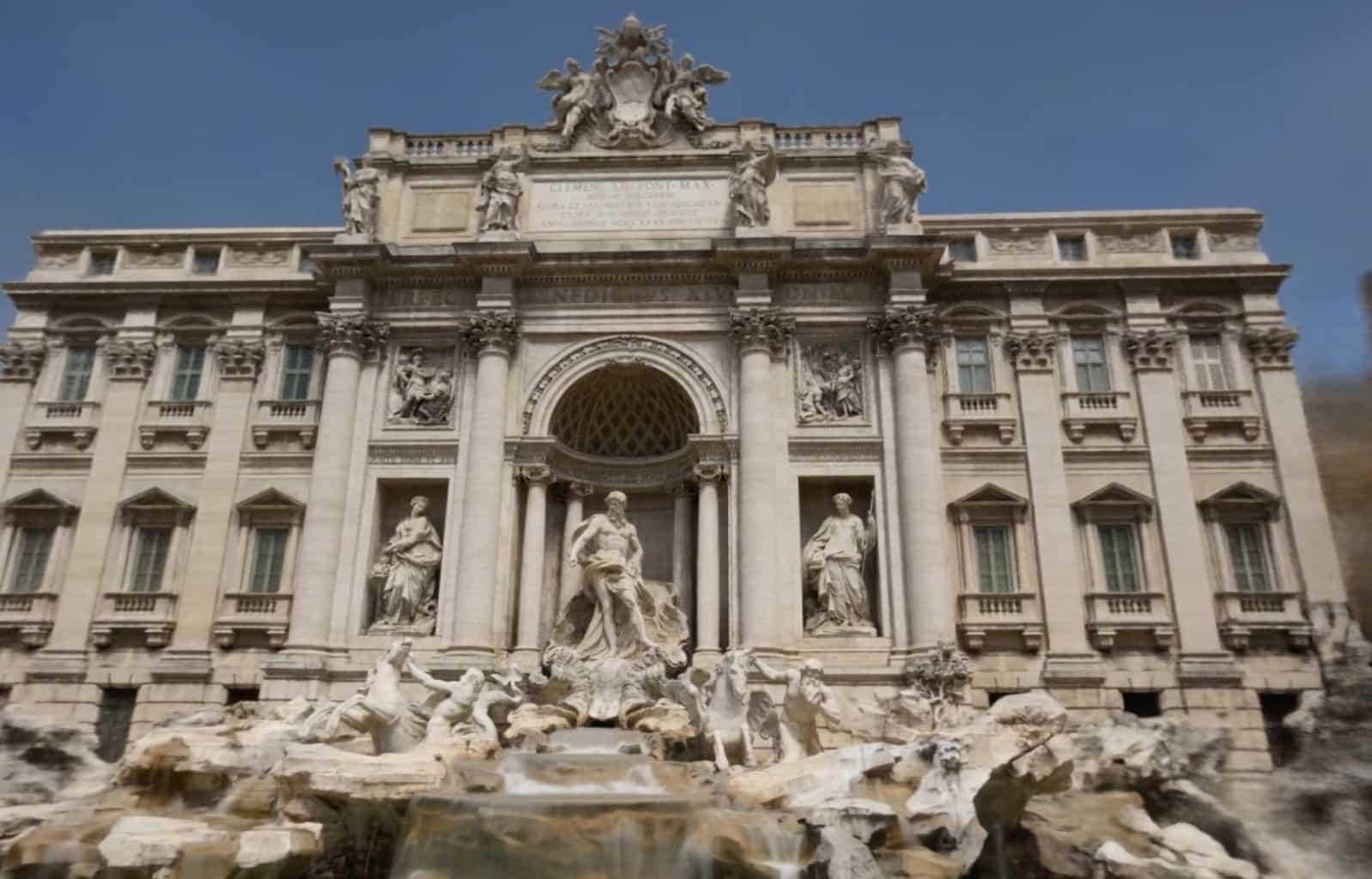 A team of researchers at Google have used artificial intelligence (AI) to turn thousands of wildly varying tourist photos into very detailed and accurate 3D renderings of famous landmarks. It makes you wonder if this will be the future of 3D mapping with drones…

Google researchers have found a way to turn thousands of tourist photos that vary wildly in terms of lighting and include people and cars into very detailed and accurate 3D renderings of famous locations such as the Brandenburg Gate in Berlin, Germany, Sacre Coeur in Paris, France, and the Trevi Fountain, Italy.

The technology is called NeRF in the Wild or NeRF-W. Wild stands for the “unstructured and uncontrolled photo collections” such as thousands of tourist photos that were used for the demo video below. NeRF stands for Google Brain’s Neural Radiance Fields. Google’s AI is an advanced, neural network-driven interpolation that uses geometric information from the scene while at the same time removing ‘transient occluders’ like people or cars and smoothing out changes in lighting, according to PetaPixel.

“While [standard] NeRF works well on images of static subjects captured under controlled settings, it is incapable of modeling many ubiquitous, real-world phenomena in uncontrolled images, such as variable illumination or transient occluders,” reads the full research paper. “In this work, we introduce a series of extensions to NeRF to address these issues, thereby allowing for accurate reconstructions from unstructured image collections taken from the internet.”

The result is quite amazing as you can see in the video. It makes me wonder if this could be the future for 3D modeling with aerial photos taken by drones.

You can learn more about Google’s AI by watching the video or by visiting the NeRF-W GitHub or this research paper.

After the DJI store in Paris, DJI just opened another one in Lyon, France today. People are invited to visit the brand new location on 4 rue du Président Carnot in Lyon.

END_OF_DOCUMENT_TOKEN_TO_BE_REPLACED

The DJI FPV Drone pops up again. This time in Indonesia. The DJI FPV Drone shows up in photos that were shared on Twitter from what appears to be a group of content creators working on DJI release footage for the introduction of DJI’s fpv drone.

END_OF_DOCUMENT_TOKEN_TO_BE_REPLACED

Later this morning, another photo appeared on Twitter showing the DJI PFV Drone or quad flying right above what seems to be a section of pavement or sidewalk. This photo together with the earlier photos that we have seen, has made people wonder how well the DJI FPV quad will fly?