According to witnesses, a 460-pound military drone crashed within the city limits of Lavaca on Tuesday afternoon.

The crashed drone was recovered by search crews near the Lavaca Senior Center around 12:30 p.m., according to 5 News Online.

The drone that crashed is an RQ7 Unmanned Aerial Vehicle with a wingspan of 20 feet and a weight of 460 pounds. The drone came from Fort Chaffee, which is a nearby military base. The aircraft belongs to the Arkansas Army National Guard 39th Infantry Brigade, who is currently training at Fort Chaffee. 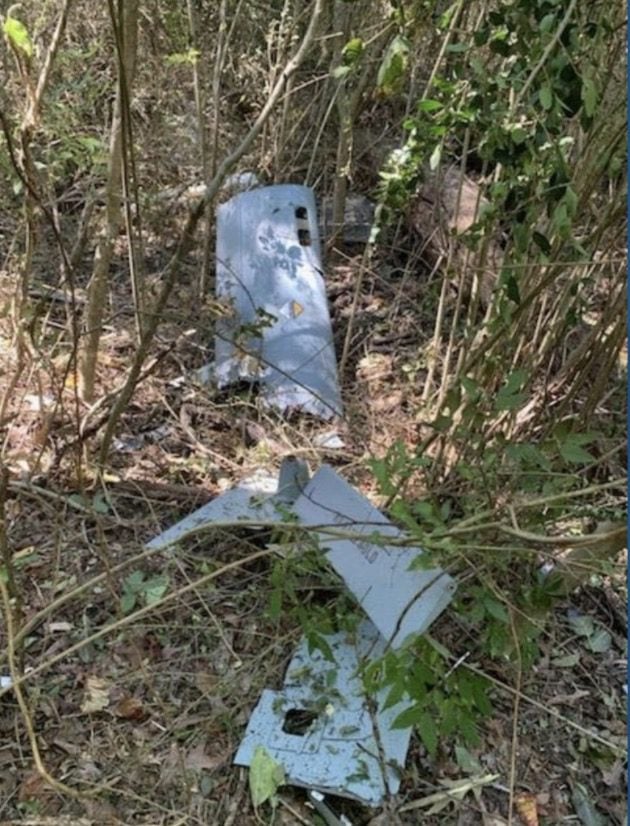 The drone was not armed and was merely used for observation purposes said Capt. Pevehouse with the Sebastian County Sheriff’s Office. The cause of the drone crash is under investigation.

A press release from the Arkansas National Guard stated that the drone was remotely piloted by soldiers and was on a routine training mission over Fort Chaffee when it lost the connection.

People neat the Lavaca Public Schools saw the RQ-7 Shadow drone go down. The Arkansas National Guard says it does not fly the RQ-7 purposely off the installation. The drone proceeded to fly outside the perimeter of Fort Chaffee and crashed a short time later.

The drone incident is under investigation and a team of the Army National Guard has secured the mishap site and is recovering the aircraft. 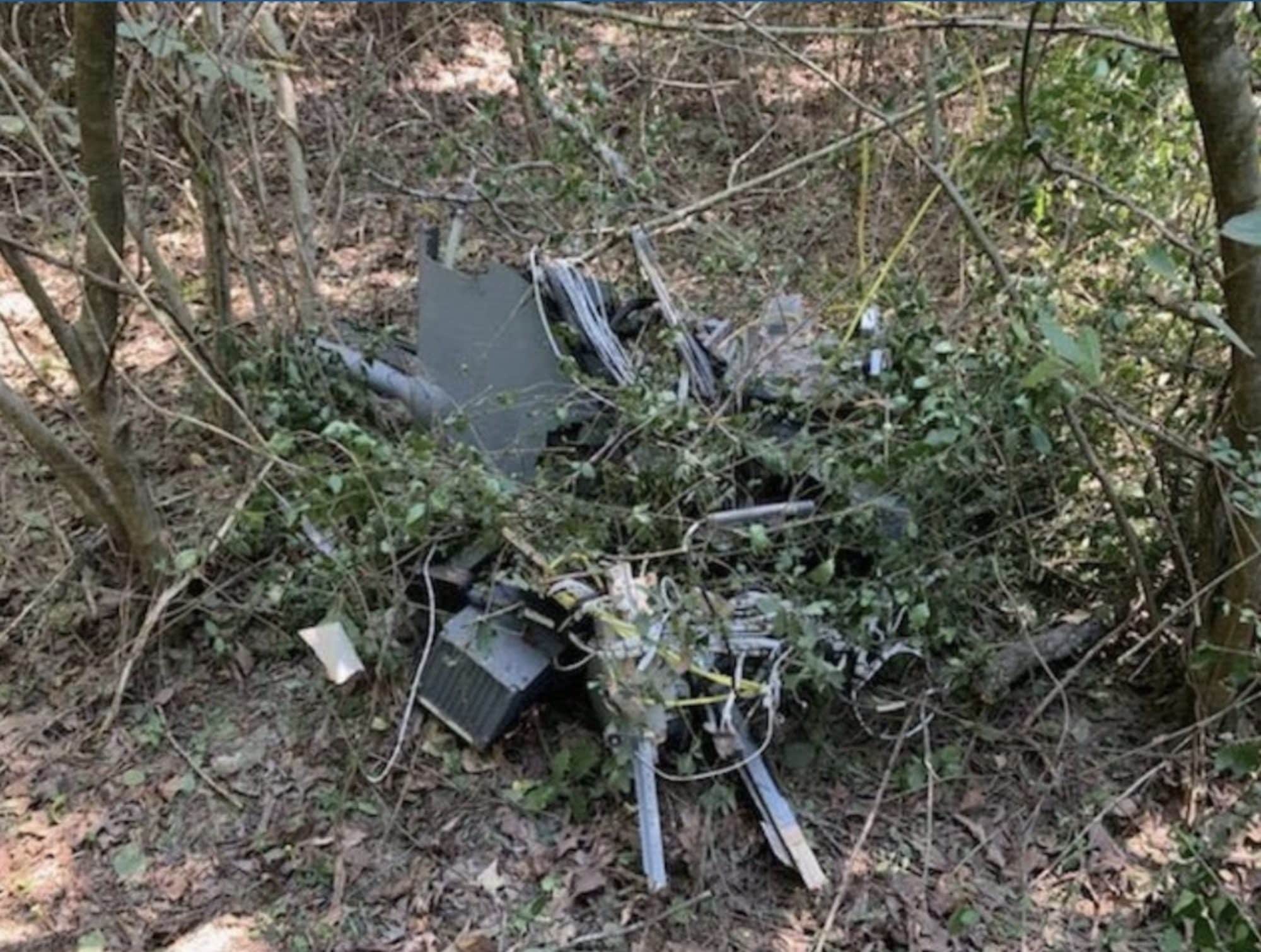 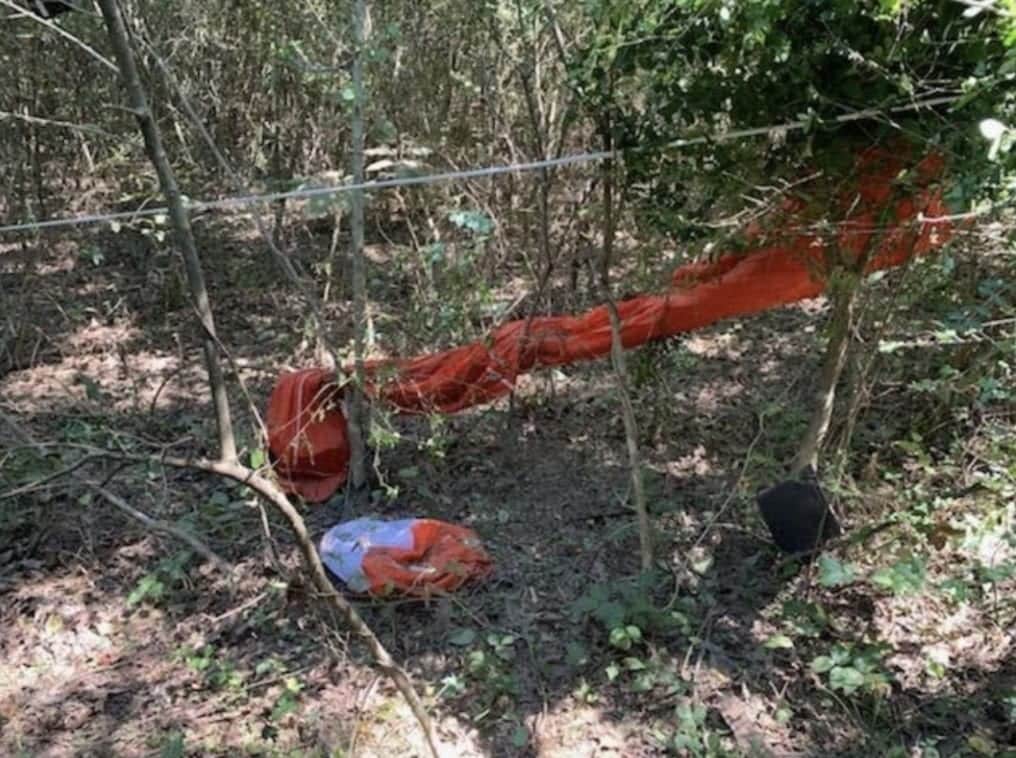