Canada’s National Research Council (NRC) has released a detailed analysis of the risks to aircraft from small quadcopters of the type typically operated by both inexperienced and professional users.

According to the NRC’s Aerospace Research Centre:

“…the risk of impacting an aircraft at low altitude remains high from both malicious and careless operators.”

Since the 1960s the NRC has been performing impact tests but, until recently, it was mainly limited to firing birds, both real and synthetic, to various surfaces to measure resulting damage.

In collaboration with Transport Canada and other government agencies, the NRC selected for testing DJI’s Phantom 3 Standard drone, which market-leader DJI sold in their ‘Consumer Drone’ category (it has since been superseded by the DJI Phantom 4). It weighs 1,216 grams (2.68 lb) and originally sold for around $1,000.

The NRC then selected windshields and wings of aircraft typically found in Part 25 (transport category) aircraft. Experiments were then conducted, firing the drone at these surfaces at speeds of 140 to 250 knots, speeds at which aircraft in this category are typically operating at when below 10,000 feet. 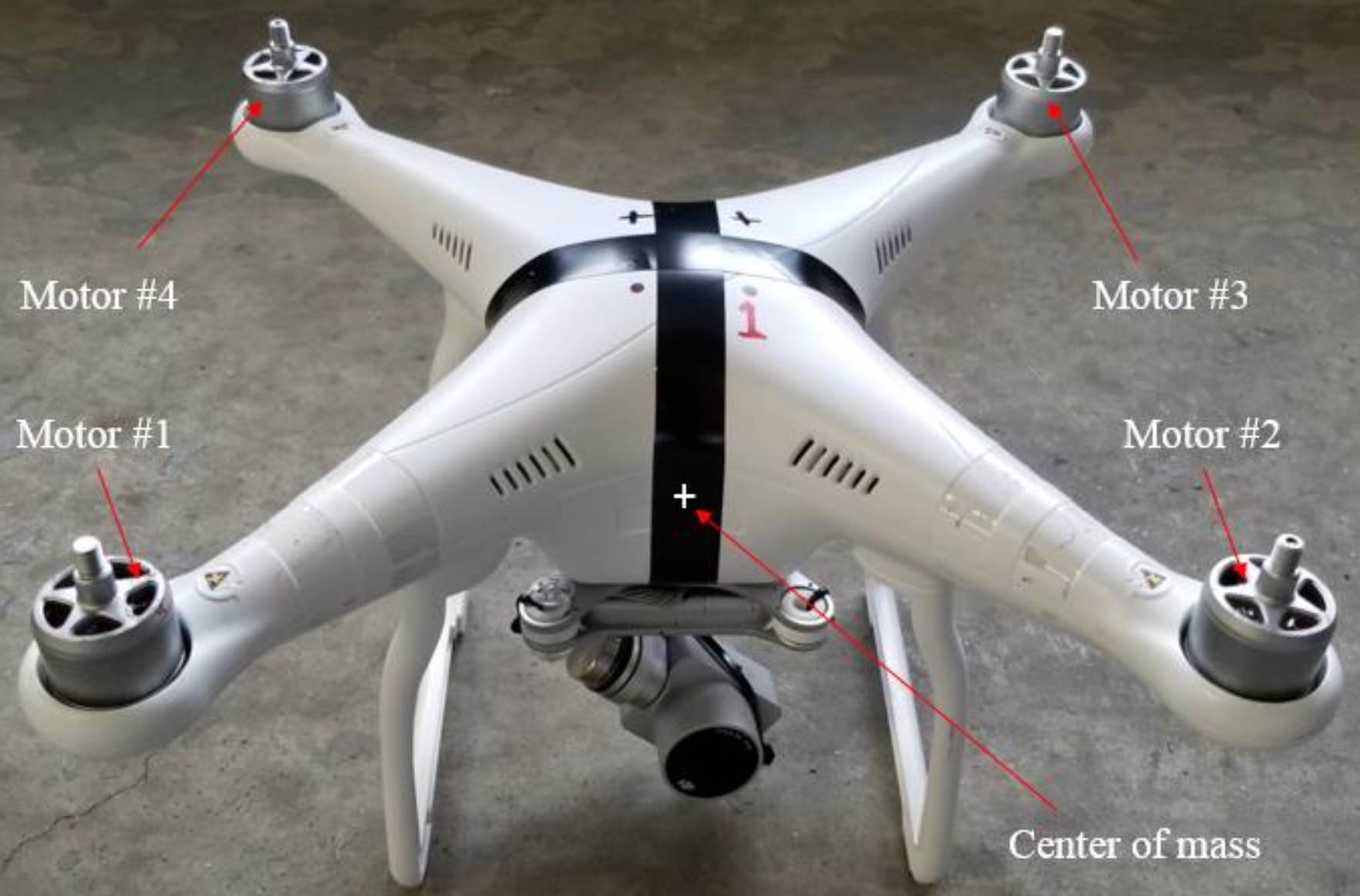 However, the series of experiments did not include the potential risks of drones impacting smaller aircraft types and at the slower speeds typically flown by many of COPA members.

The full report, including many images, is accessible here.