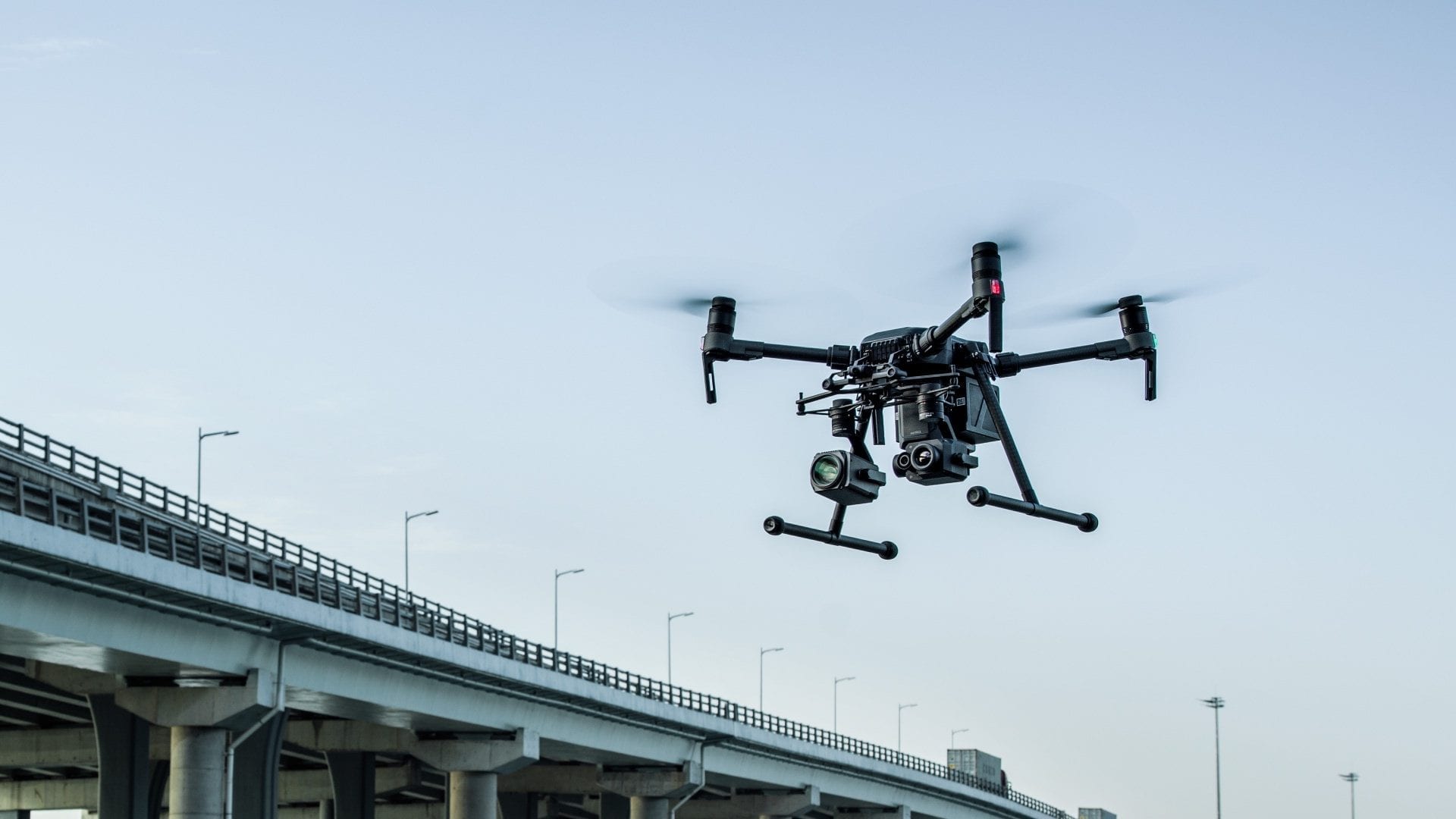 In a few weeks’ time, the city of Woodbury, MN will be presenting its plans during a City Council meeting to purchase a DJI M300 RTK as a police drone.

Woodbury will be joining a growing number of cities and counties in Minnesota that use drones to help in Search and Rescue missions and other drone operations.

Logan Noess a drone service provider said he has seen a rapid increase in drone use and now counts Eden Prairie, Edina, Crystal, Coon Rapids, Golden Valley, Plymouth, and a host of other cities and counties among those he’s either sold gear to or helped train, reports Government Technology.

“It’s been growing quite a bit,” said Noess.

Noess, who owns Plymouth-based Vertex Unmanned Solutions, added that most departments are mainly interested in drones that have thermal imaging capabilities as they can help find missing persons faster, which especially during the winter months can be critical.

Modern drones such as the DJI M300 RTK have some level of self-flying capabilities and can avoid obstacles.

“Before you had to have a highly skilled person to fly the drone, now the drone flies itself. You just tell it where to go,” said Noess.

However with the rapid increase in drone use by police and fire departments new questions arose. Policy director Julia Decker said that the Minnesota ACLU had lobbied for restrictions on drone use.

“Part of the concern with something like a drone or some of these other new and evolving technologies is that you might never know about it, because they have the potential to be used secretly, without anyone’s notice,” she said.

A new state law that went into effect on August 1st, puts restrictions on how unmanned aircraft can be used and for some searches, it requires a warrant if drones are to be used.

Woodbury Police Commander John Altman explained that the DJI M300 RTK drone is most likely to be used for search and rescue missions.

“Getting a UAS in the air quickly to locate a missing person — especially in the winter months — can save precious time,” he said by e-mail. It could also be used for determining the size of fires, infrastructure inspection, and making videos to promote the city’s parks, he added.

The city of Woodbury plans to spend $39,000 on the DJI M300 RTK and additional accessories, said Altman.

END_OF_DOCUMENT_TOKEN_TO_BE_REPLACED

Today, we have been informed that DJI has fired the video production team in Los Angeles. We reached out to DJI for an answer and received the following statement.

END_OF_DOCUMENT_TOKEN_TO_BE_REPLACED

The DroneAnalyst published a very interesting article about how hobbyists and recreational pilots drive the adoption of drones for commercial purposes.