“A short while ago the IAF downed a UAV (unmanned aerial vehicle) that crossed from the Gaza Strip into Israeli territory,” the Israel Defense Forces told The NY Post. “The UAV was monitored by the Aerial Control Units from the moment of crossing to its interception.”

In the footage an F16 fighter jet can be seen locking on and shooting down the suicide drone, that was said to carry an 11-pound explosive payload.

Hamas has launched several suicide drones since the outbreak of hostilities. The unmanned aircraft are assembled in Gaza with components that are believed to be smuggled in.

The Israeli Army and Air Force are reportedly very effective in defending against the suicide drones as all of the unmanned aircraft have been shot down. 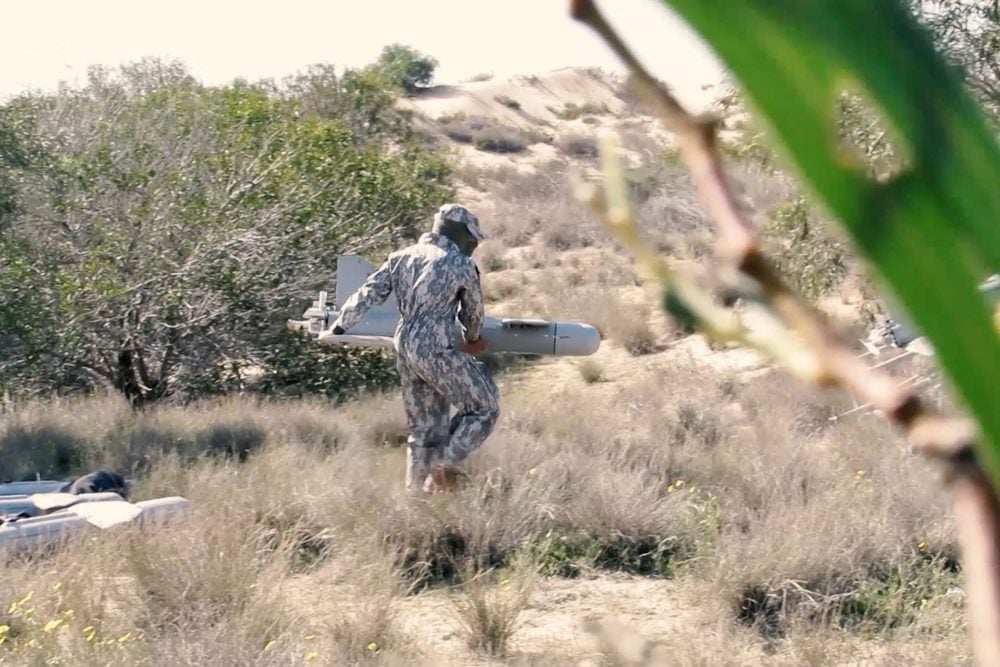 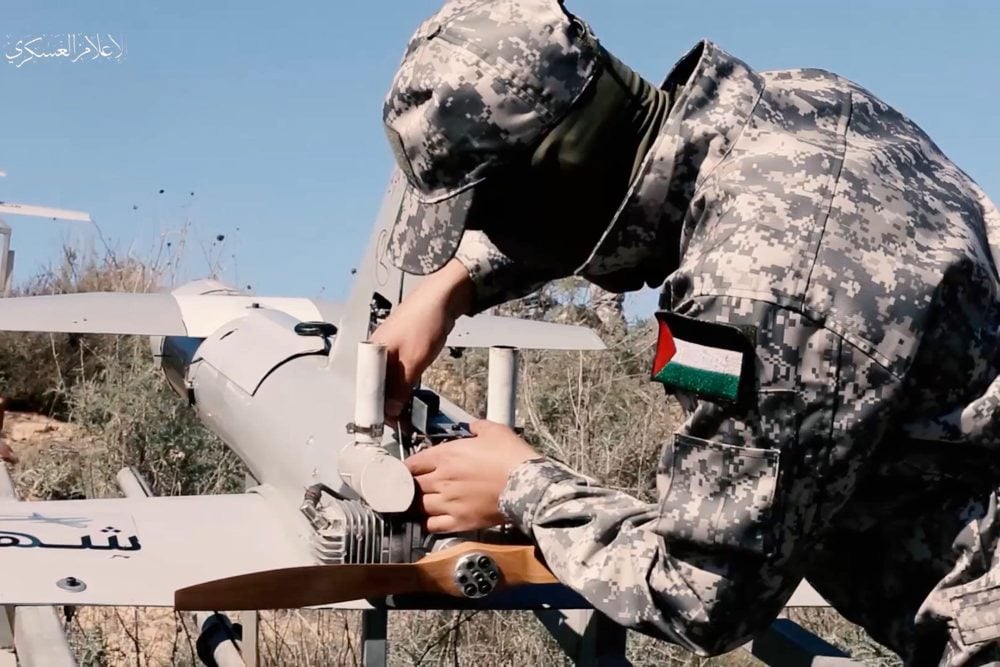 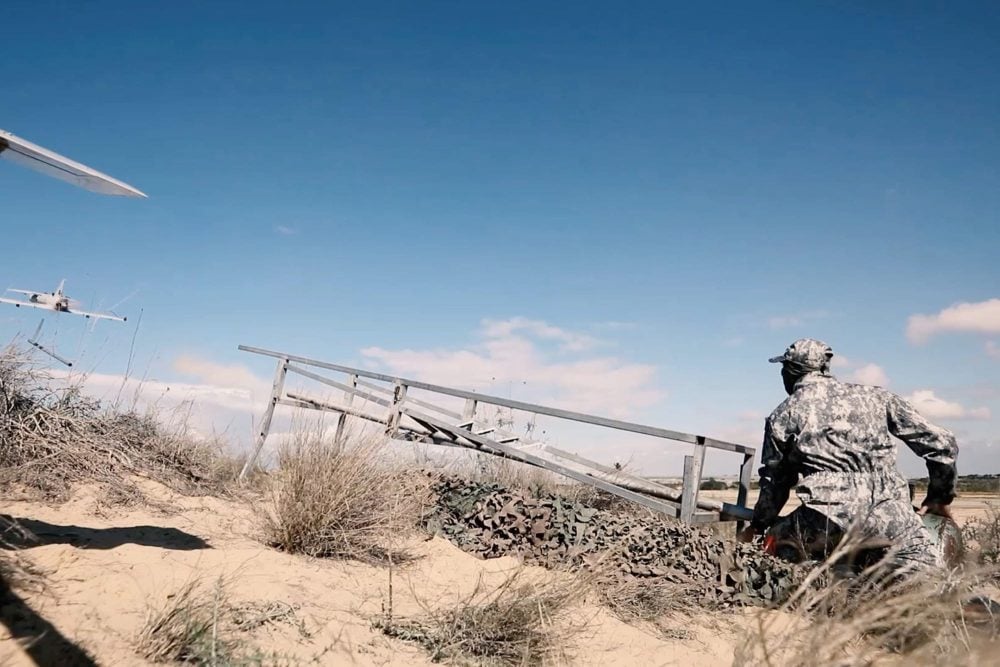 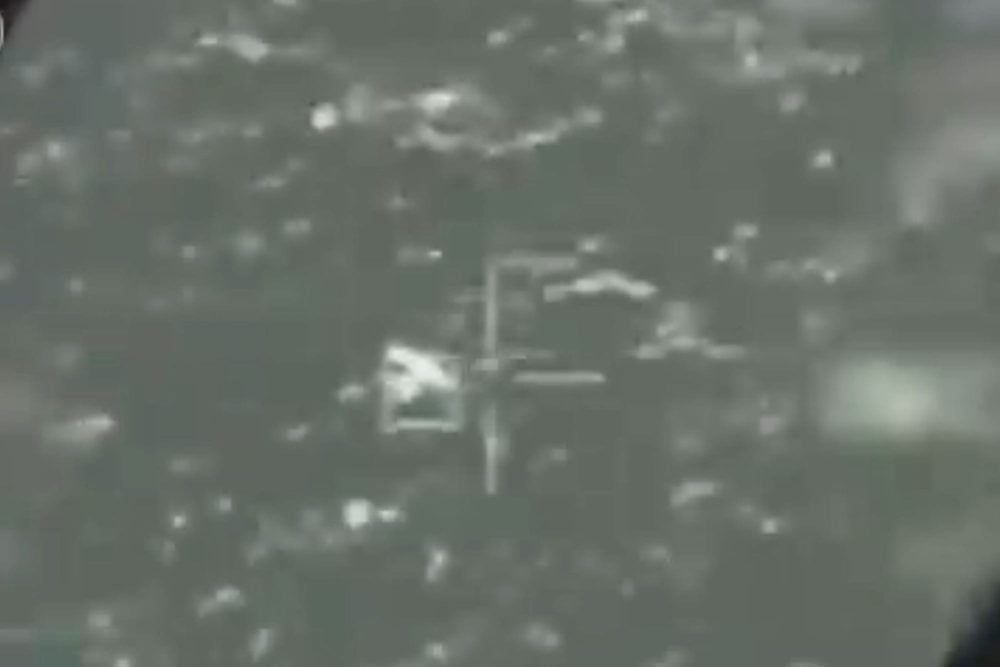 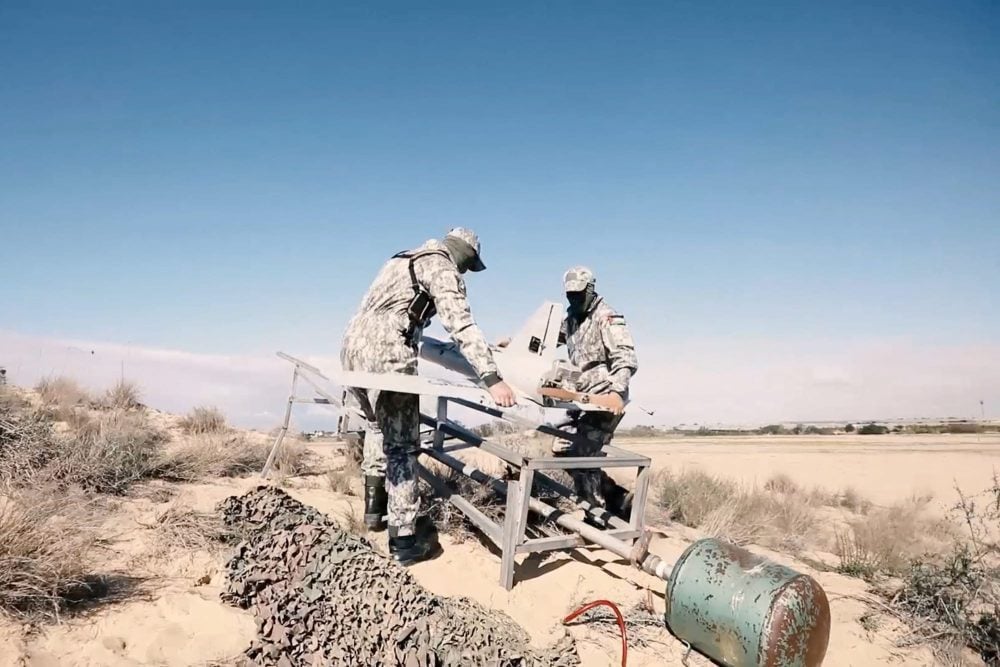