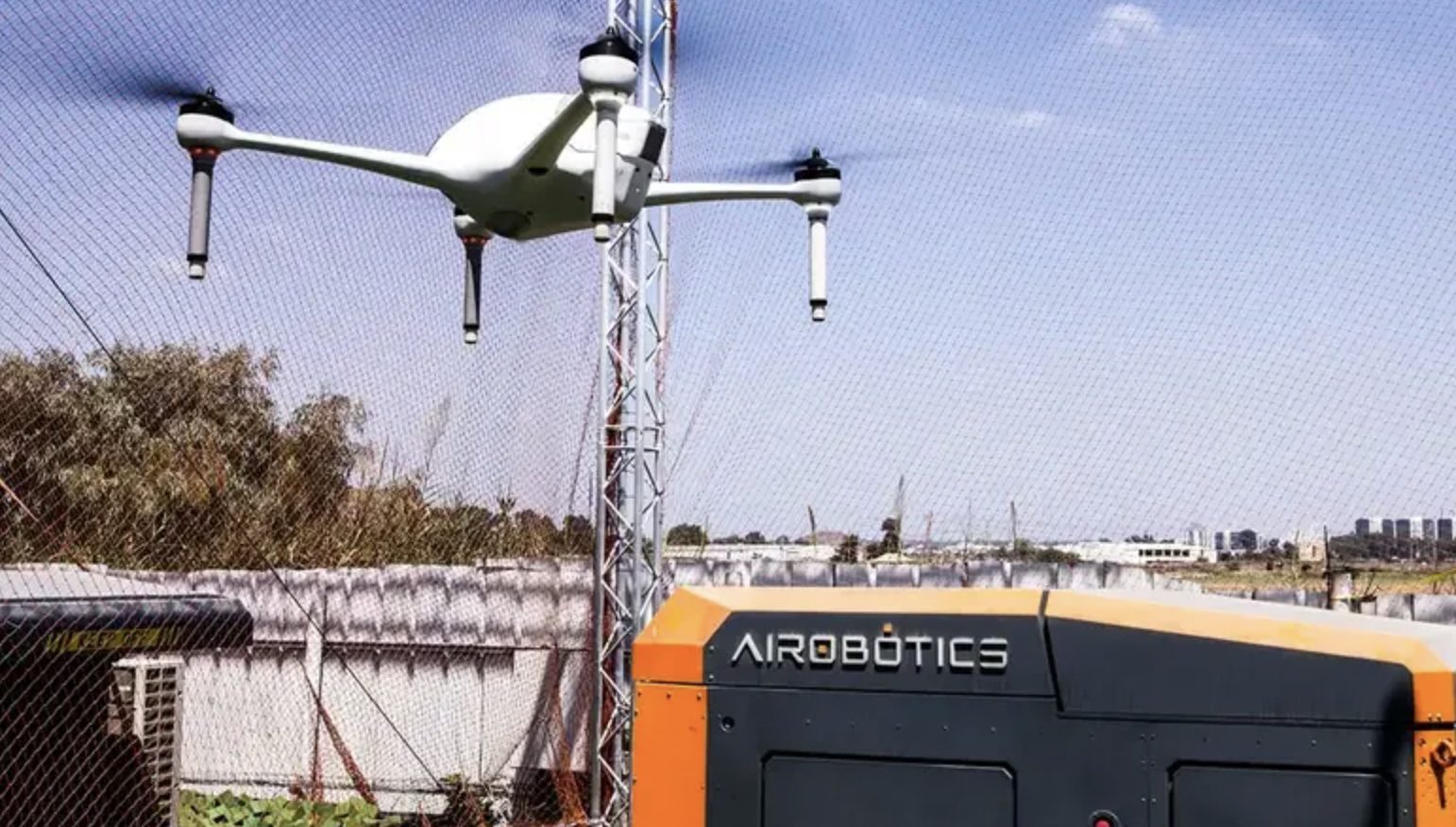 The Dubai Police will install a network of drone boxes from which crime-fighting drones can do their work. In this way, any location in the Emirati metropolis can be visited within a minute in the event of a report. The drone boxes are supplied by the Israeli company Airobotics.

The drone box network must be installed by October this year, just before the large-scale Expo 2020 event starts. According to city administrator Sheikh Mohammed bin Rashid Al Maktoum, the drones should ensure that the Police arrival time is shortened from an average of 4.4 minutes to just 1 minute.

The drone-in-a-box systems are provided by the Israeli firm Airobotics. Each drone will be placed in a strategically placed drone box, from which missions can be started. This may involve routine (pre-programmed) flights along fixed routes or ad-hoc missions, in which the drone is controlled remotely by an employee in a control room.

Dubai residents don’t have to worry about not seeing or hearing the drones. With a diameter of 1.8 meters, the drones are a lot bigger and noisier than the average consumer drone. The docking stations in which the drones are located are equipped with a pull-out tray that opens automatically for take-off. At the end of a mission, the drone automatically returns to the box to be recharged there, reports newscientist.com.

Airobotics systems are used by various companies worldwide to secure sites or to carry out inspections. However, it is the first time that the system will be used on this scale in a metropolis. Previously, Airobotics drones were used by the Singapore police to enforce the corona measures.

According to the American security expert Robert Bunker, the roll-out of drone boxes for police purposes is a logical step. “Drones are relatively cheaper to purchase and operate than manned helicopters. I see the drone ISR [intelligence, surveillance, reconnaissance] system as a model for other world cities.” 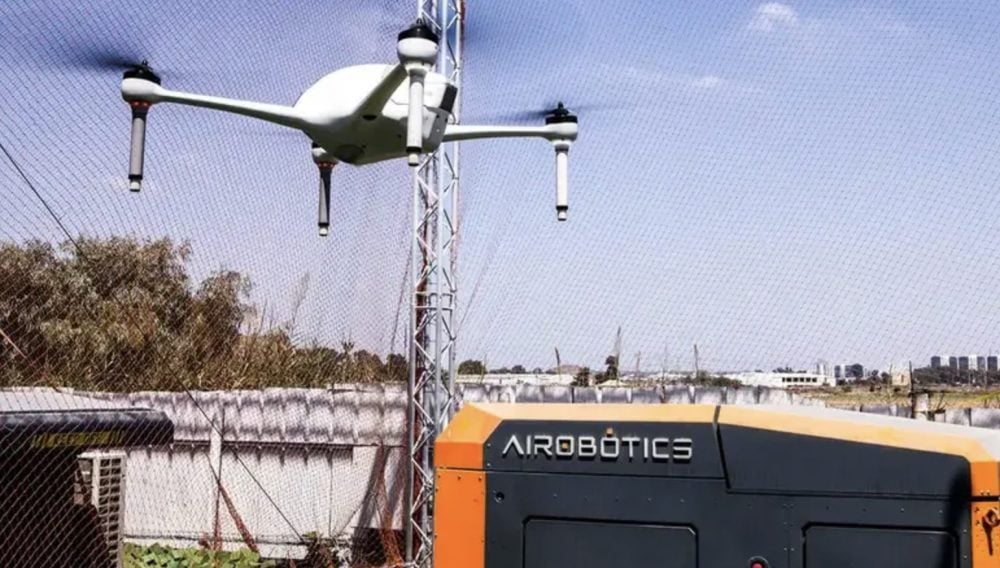