The Federal Aviation Administration (FAA) issued a Temporary Flight Restriction (TFR) over the city of Del Rio, TX for “special security reasons.” The TFR grounded a FOX News drone that was used to document the more than 10,000 illegal immigrants that are waiting for asylum under the Del Rio International Bridge.

Updated: The FAA released a statement on 9/17 saying that FOXNews had applied that morning and has received clearance to operate from now until the end of September in the restricted airspace below.

According to the Mayor of Del Rio, there are 10,503 migrants under the bridge as of Thursday, reports the NY Post. FOX News used a drone to report on the chaos, which has now been grounded due to the TFR being in effect.

Bill Melguin, a Fox News national correspondent, said that the timing and location of the TFR to be “a little bit curious,” as the news organization has been using drones in the area for the last seven months. 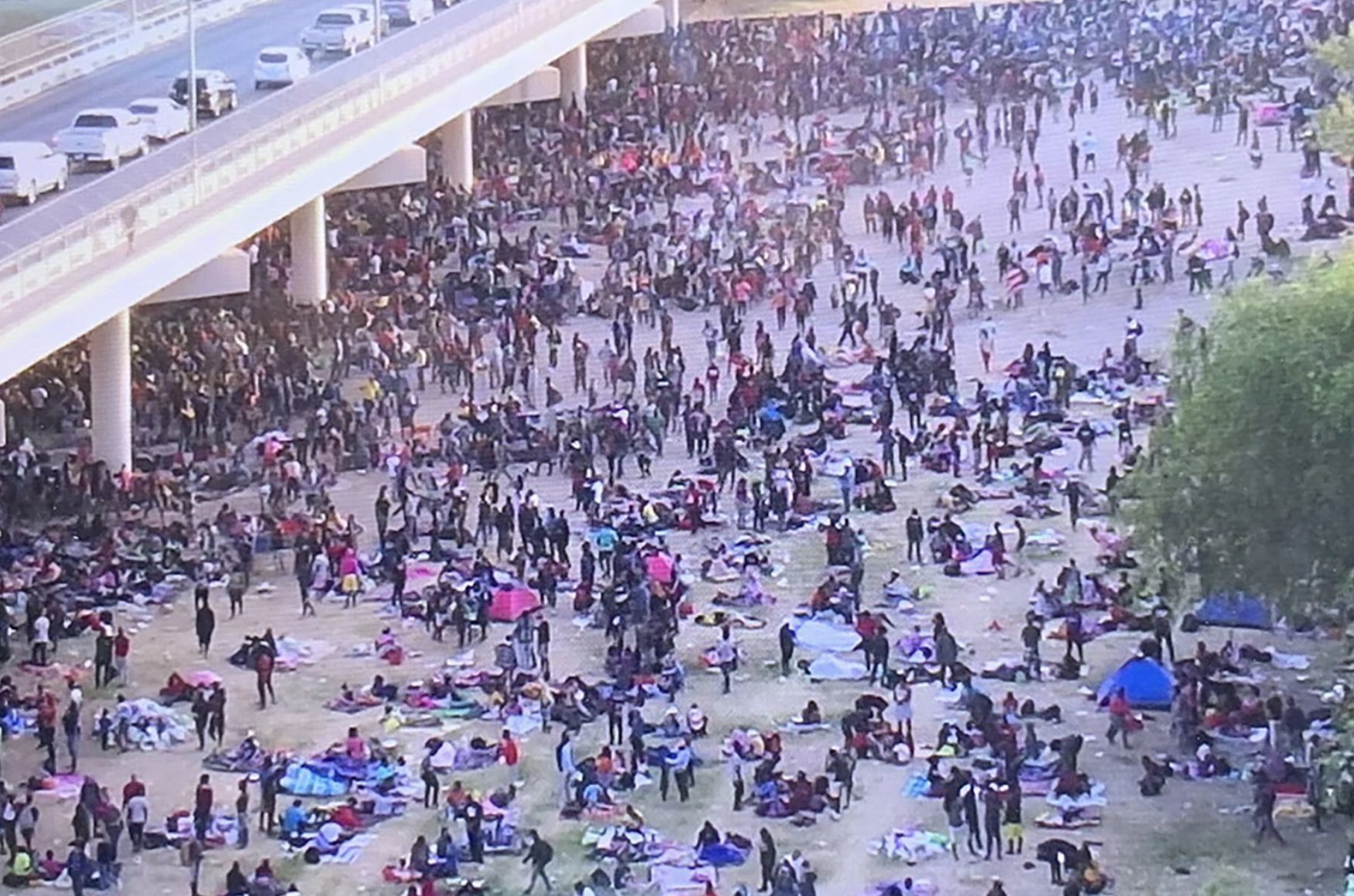 The FAA said in a statement the following:

The migrants come from countries such as Cuba, Venezuela, and Nicaragua, even though the majority come from Haiti. The US Border Patrol has issued tickets to let them know when they will be processed. Some migrants have been camping out under the bridge for as long as five days as they await their turn.

At the end of this video, Tucker Carlson says that he hopes that FOX News “ignores the FAA as they have no right to shut down newsgathering. They don’t own the news.”

NEW: We’ve learned that the FAA just implemented a two week TFR (Temporary Flight Restrictions) over the international bridge in Del Rio, TX, meaning we can no longer fly our FOX drone over it to show images of the thousands of migrants. FAA says “special security reason”. pic.twitter.com/aJrjAPO2Pz

Updated information from the FAA

The FAA released a statement on 9/17 saying that FOXNews had applied that morning and has received clearance to operate from now until the end of September in the restricted airspace below.

. @FoxNews applied this morning and has received clearance to operate from now until the end of September in the restricted airspace linked below.