Exciting news! We have just been informed that the DJI Mavic 3 release date will be October 20, 2021. We expect DJI to start selling and shipping immediately after announcing its latest Mavic drone.

Just now, we received confirmation from a DJI insider that the long-awaited DJI Mavic 3 will be released on October 20.

As is normally the case when DJI introduces a new product such as the DJI Mavic 3, is that it will start selling the new drone immediately and exclusively on its official online store. It is also expected that DJI will start shipping the Mavic 3 in large quantities soon after the release date.

Are you paying attention, Autel, and Skydio? This is how DJI has become the world’s largest drone maker. Promise and deliver.

However, the street date for the DJI Mavic 3 is expected to be much later. At least one if not two months later. Obviously, this does not make official DJI dealers and resellers happy, but it is not the first time that they have been bypassed by DJI.

We have also been told that the price of the DJI Mavic 3 is likely to be lower than was rumored in this article.

The DJI Mavic 3 release date is only three weeks away, so mark your calendars and stay tuned as we will publish any new information we receive right here on DroneXL. 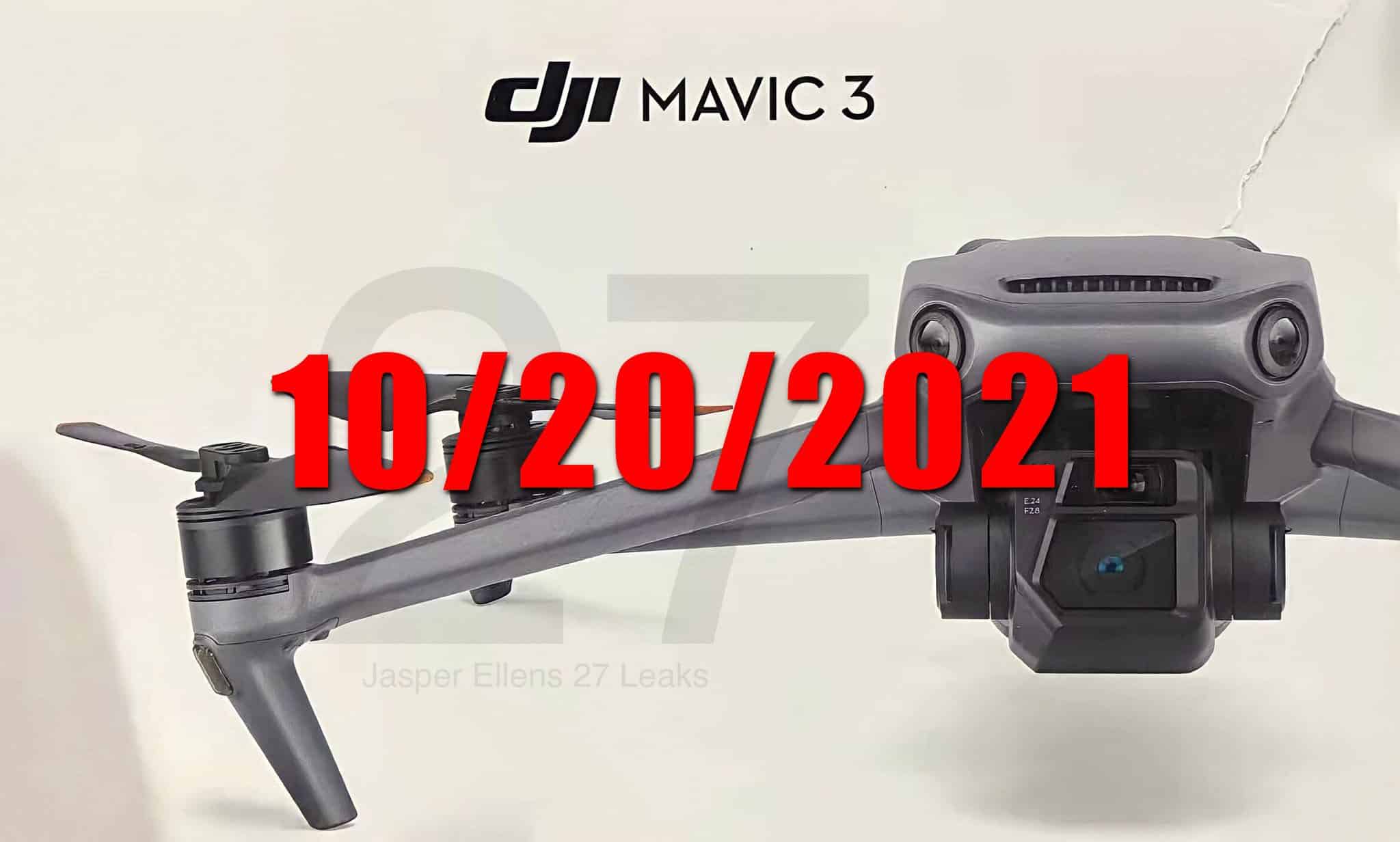