Elon Musk dying to do a supersonic eVTOL jet

Elon Musk is dying to work on a supersonic eVTOL jet, he said on Twitter. However, Musk added that additional work would make his brain explode, indicating that it would be unlikely for him to pursue this at this point in time. It would not be the first time a new business has emerged after an initial statement on Twitter.

Elon Musk dying to do a supersonic eVTOL jet

Musk’s comments came in response to a question from Peter Diamandis, founder of the X Prize Foundation and Singularity University. Diamandis also serves on the board of Hyperloop, one of Elon Musk’s businesses.

“Elon Musk has had a significant impact on payments, space exploration, automobiles, and green energy usage. What industry would you want him to work in next? My preference is for aviation… What about you?“

“I’m so dying to do a supersonic, electric VOTL [sic] jet, but adding more work will make my brains explode”

I’m so dying to do a supersonic, electric VOTL jet, but adding more work will make my 🧠 🧨

An ‘electric VTOL,’ also known as an eVTOL, is a vertically taking off and landing aircraft powered by electricity. eVTOLs are often discussed in the same sentence as Urban Air Mobility, or airborne passenger and freight transit. Vertical take-off and landing do not need huge airports, but rather very small VertiPorts, which may be placed on top of building rooftops, for example. eVTOLs are being developed by a number of firms across the globe, including Lilium, Hyundai, Joby, Archer, Volocopter, and Airbus.

It would be a bold move for Musk to enter this market. Musk wants to electrify and automate passenger transportation on the ground with Tesla, and with SpaceX, he is trying to make space travel cheaper and more efficient, so it is not out of the question that he may be engaged with electric flight at some point.

Particularly useful would be the expertise acquired in his businesses in the fields of batteries, aerodynamics, and autonomous navigation. 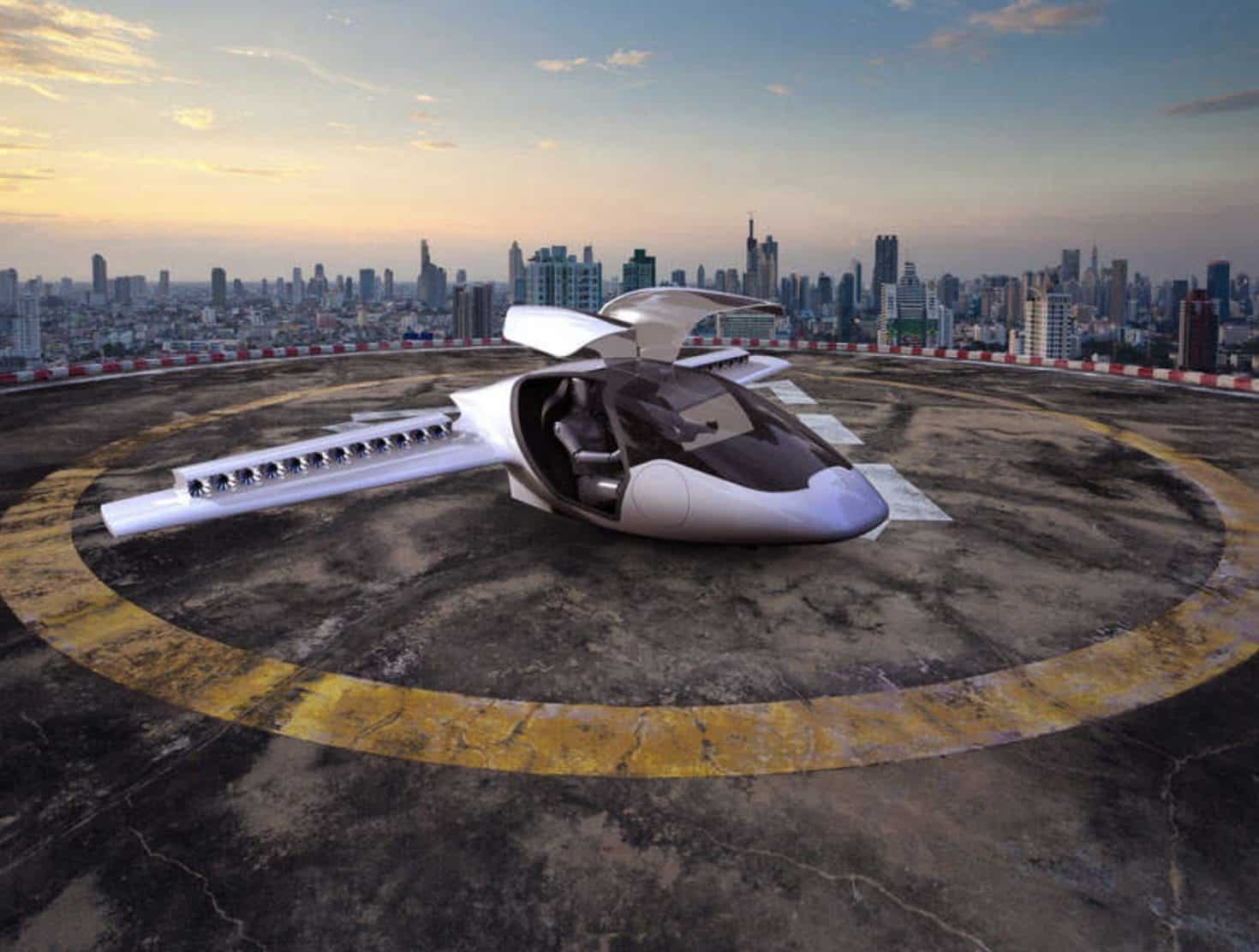 A great example of an eVTOL air taxi is the Lilium Jet.

Faster than the speed of sound

The inclusion of supersonic in Musk’s tweet is intriguing. As a result, he is envisioning an eVTOL that can go faster than sound — more than 767 mph. In doing so, he would completely transform urban air transportation. But it seems unlikely to happen any time soon as Musk already said that he has plenty on his mind… 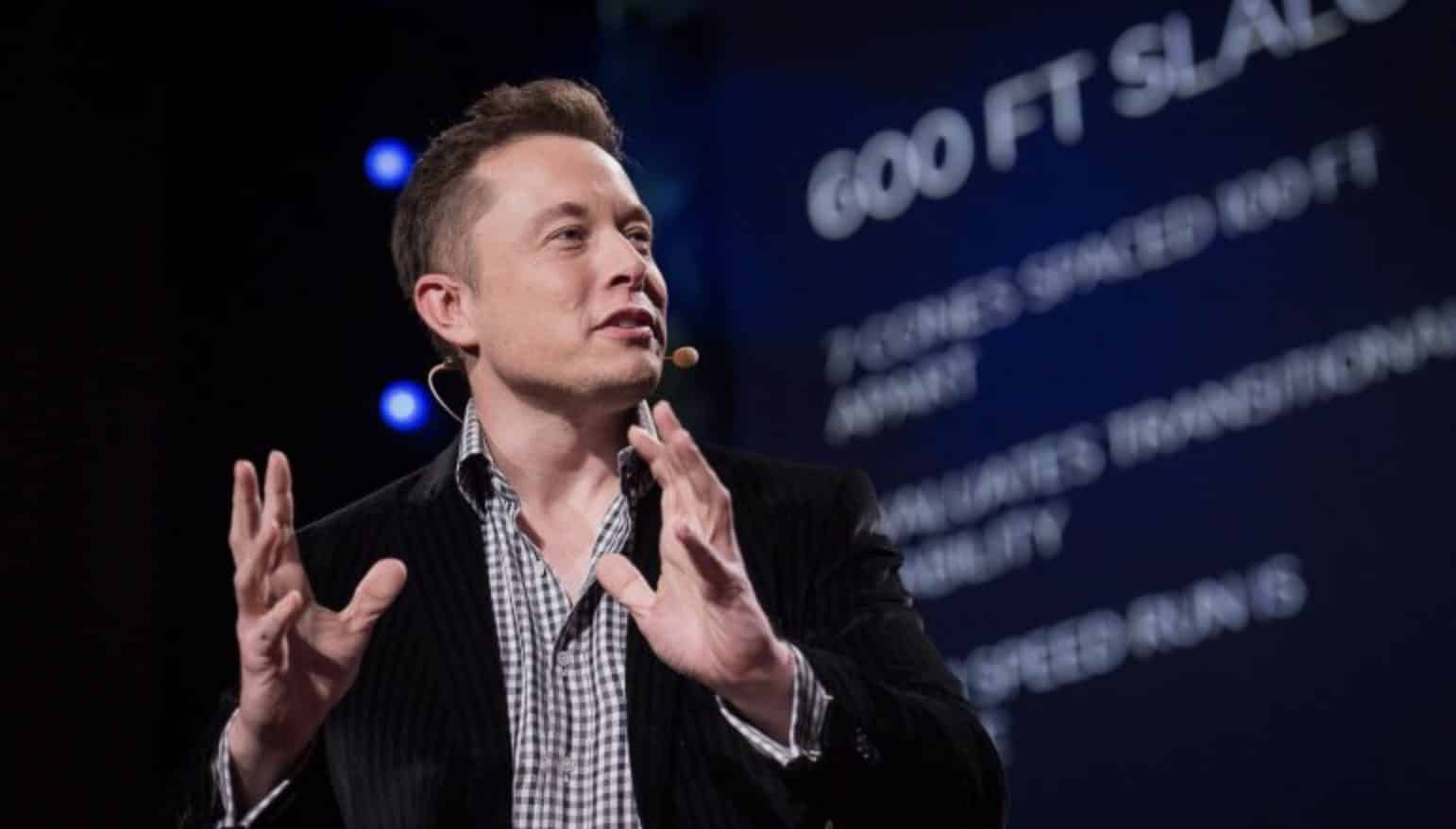 Photo on the cover by James Duncan Davidson, CC BY-NC 3.0