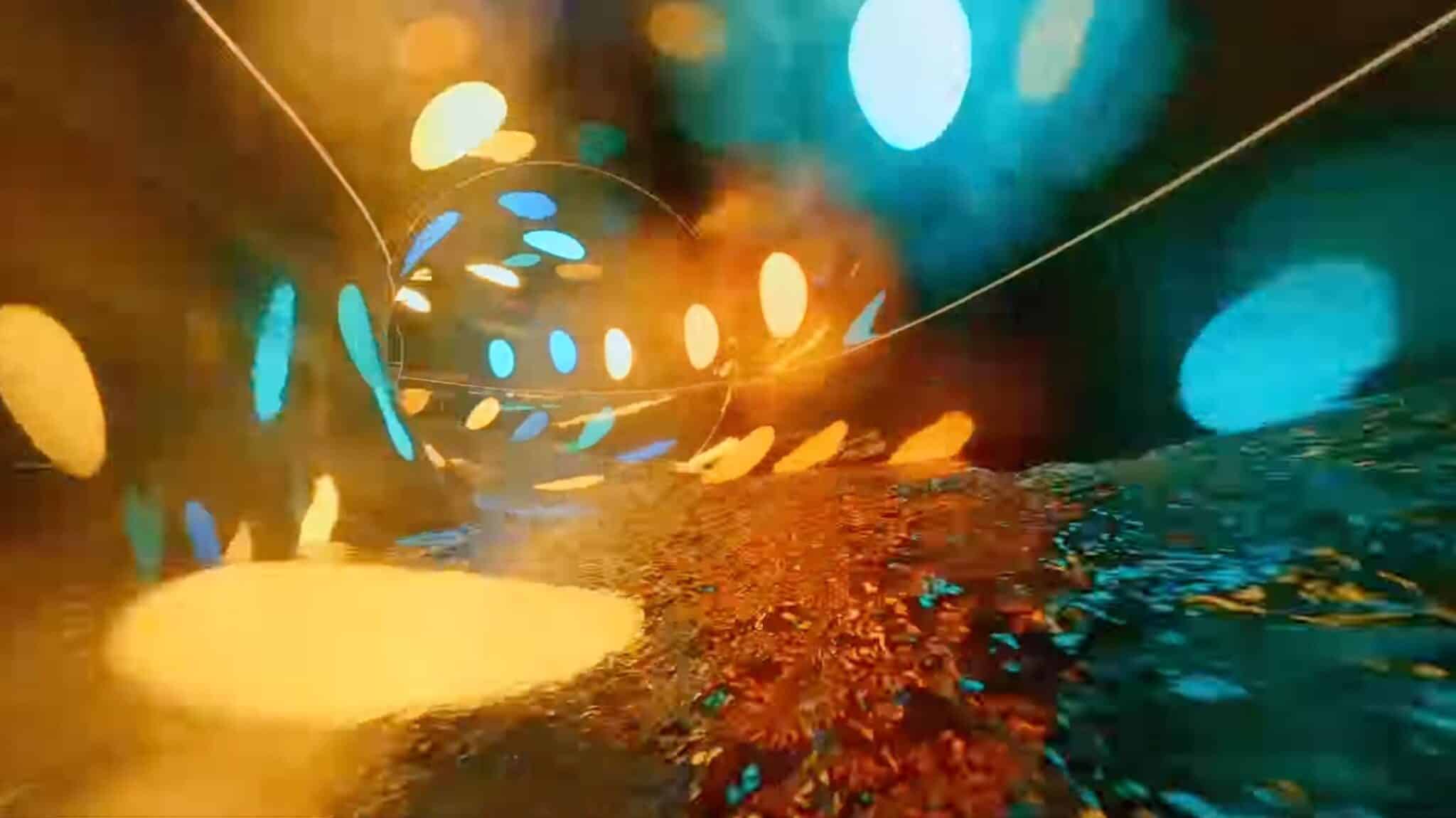 Over the past year, we’ve witnessed some amazing FPV drone flight videos ranging from a round of a bowling alley to flights past competitive swimmers and guests at a wedding. FPV drone pilot Gustavo Remor adds an impressive fly-through one-taker, namely a (literally) smashing drone flight down a water slide.

The FPV fly-through genre is always good for spectacular footage. With extremely maneuverable CineWhoop drones equipped with GoPros, it is possible to fly through the smallest holes and complete complex courses. It goes without saying that it is quite an art to make such flights: the smallest steering error causes a crash, after which another attempt has to be made.

Drone pilot Gustavo Remor has managed to pull off a new trick. He flew his FPV drone around a swimming pool complex and even managed to fly the drone through the water slide. The result is literally and figuratively a spectacular video.

Is the FPV drone flight a one-taker?

Not everyone is convinced that the video was recorded in one (drone) shot. It is indeed conceivable that the passage through the slide was filmed with an ordinary action cam, and that the drone shots of the flying in and out were glued to it in the editing. But even if that is the case, the result is more than successful as far as we are concerned!

Let us know in the comments below, if you think this was indeed a one-taker. 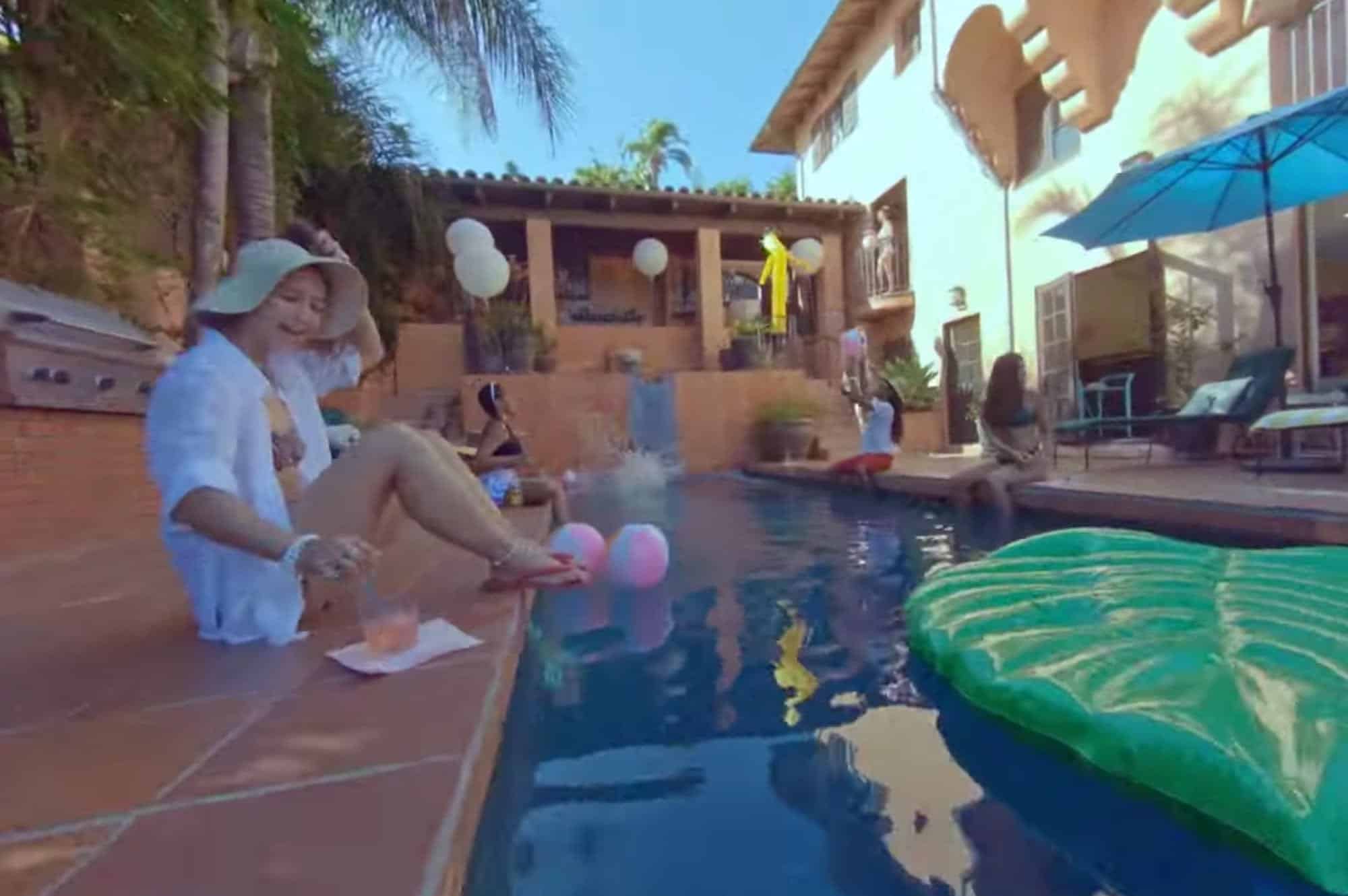 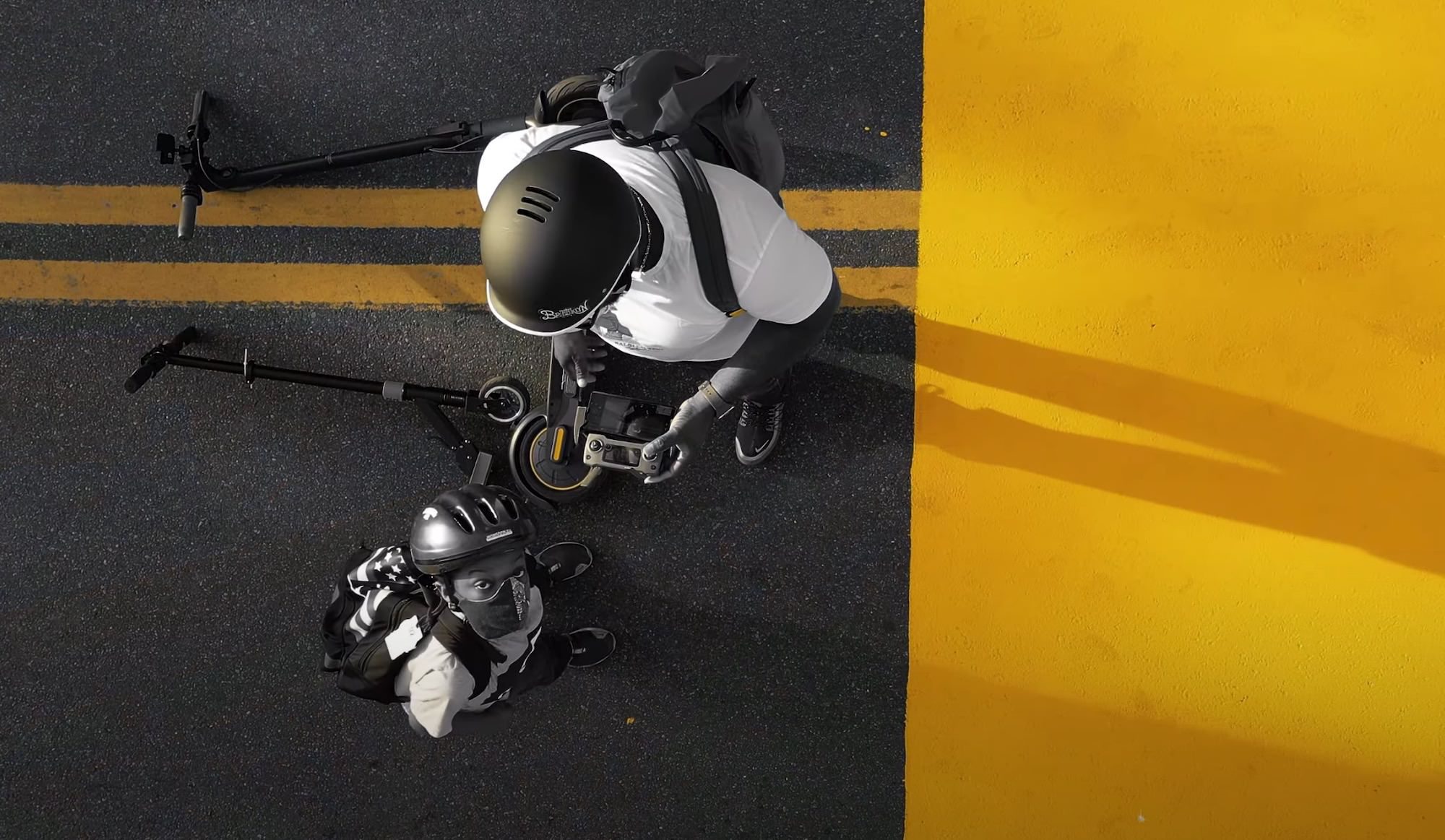 New drone video surfaces that show the Black Lives Matter street art in Brooklyn, NY. Apparently, this is the first of five murals that are to be completed in the various boroughs of New York City. 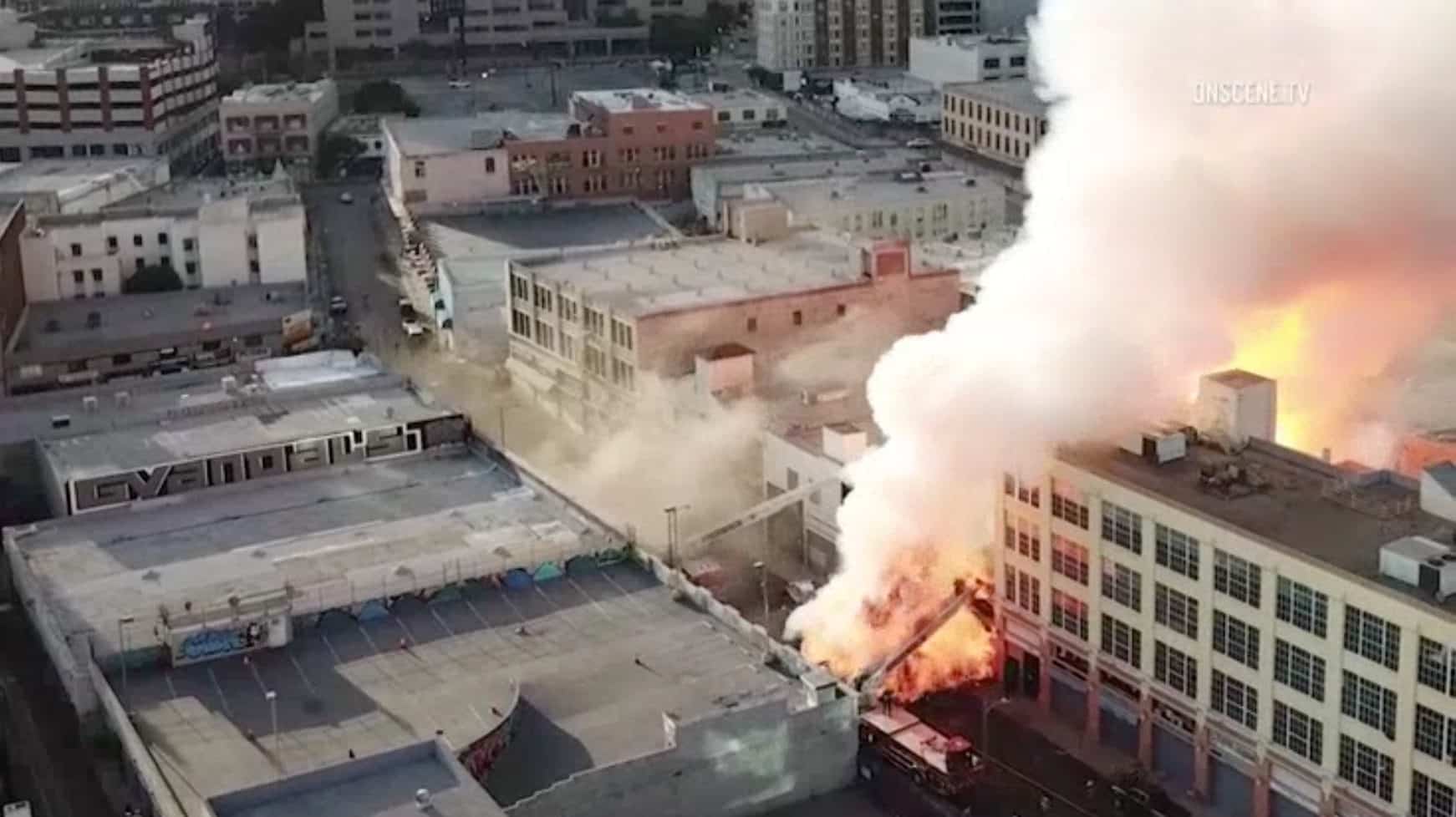 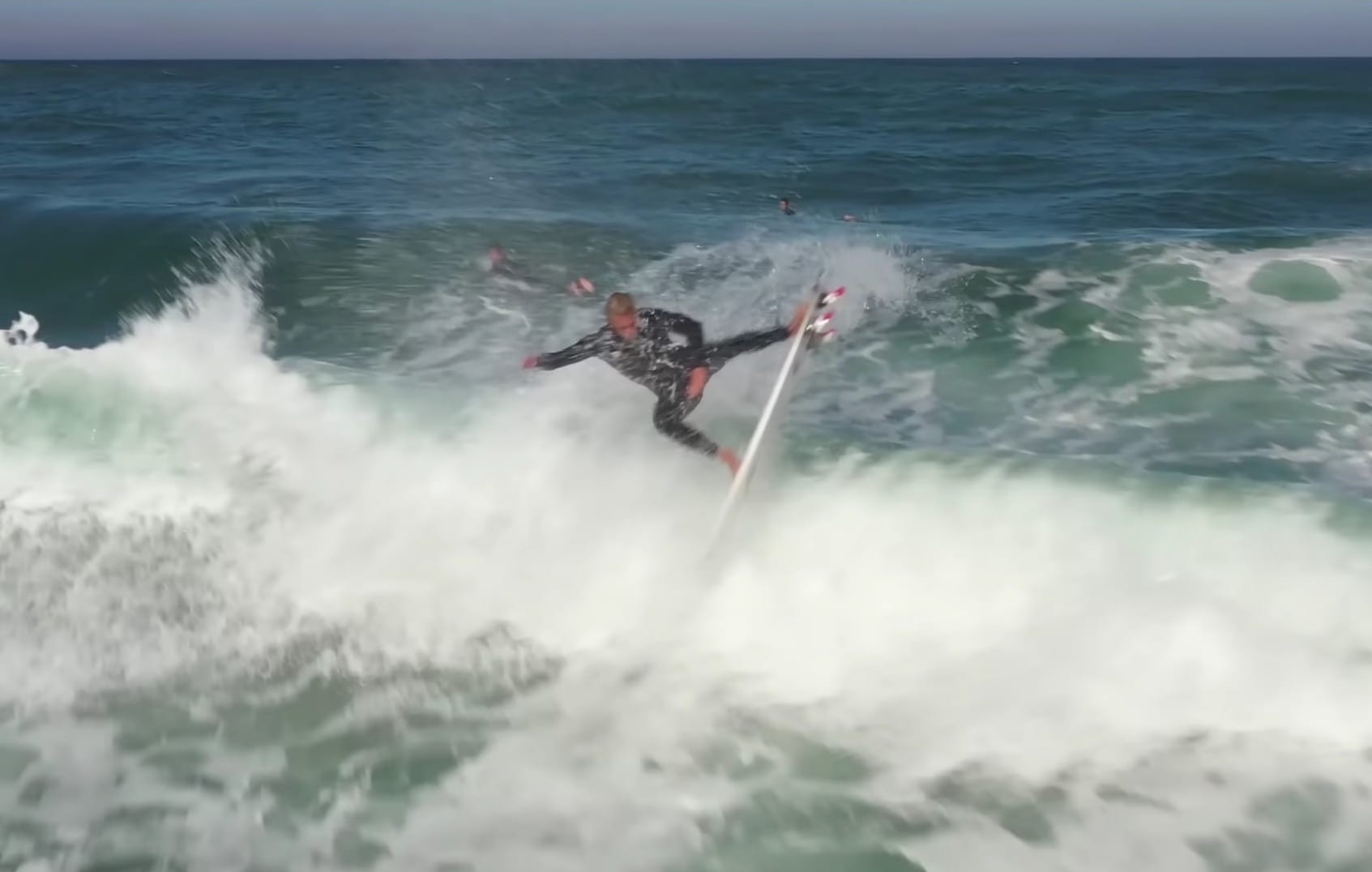 A DJI Mavic 2 Pro and a Ronin S gimbal were used to create this Surf Portugal video that was uploaded to YouTube by DJI for their DJI Creator series.