The drone manufacturer XMobots has acquired a minority stake from Brazilian aircraft manufacturer Embraer, the company said in a statement on Tuesday. Latin America’s largest drone company, XMobots, is based in the state of So Paulo. It currently focuses on drones for the military and agricultural industries.

According to Embraer, the deal will be completed through an investment fund in which the company will serve as the sole partner, subject to the usual approvals, with the potential for additional investments down the road.

The agreement, according to Embraer, “The deal aims to accelerate the future of the medium and large autonomous drone market and jointly explore new market niches,”

“Our investment strategy and venture capital operations have a strong emphasis on innovation and partnerships, which are pillars of our growth plan for the coming years,” said Daniel Moczydlower, Head of Innovation at Embraer and CEO of Embraer-X, the plane manufacturer’s subsidiary focused on “disruptive innovation.”

After working to establish itself in the yet-to-be-launched Urban Air Mobility market through its subsidiary Eve, Embraer, a reference in commercial and military aircraft manufacturing worldwide, now enters yet another cutting-edge market.

According to reports, XMobots intends to use the funding to diversify its business into new markets, such as the delivery of goods in the urban air mobility market and the monitoring of electrical transmission lines. 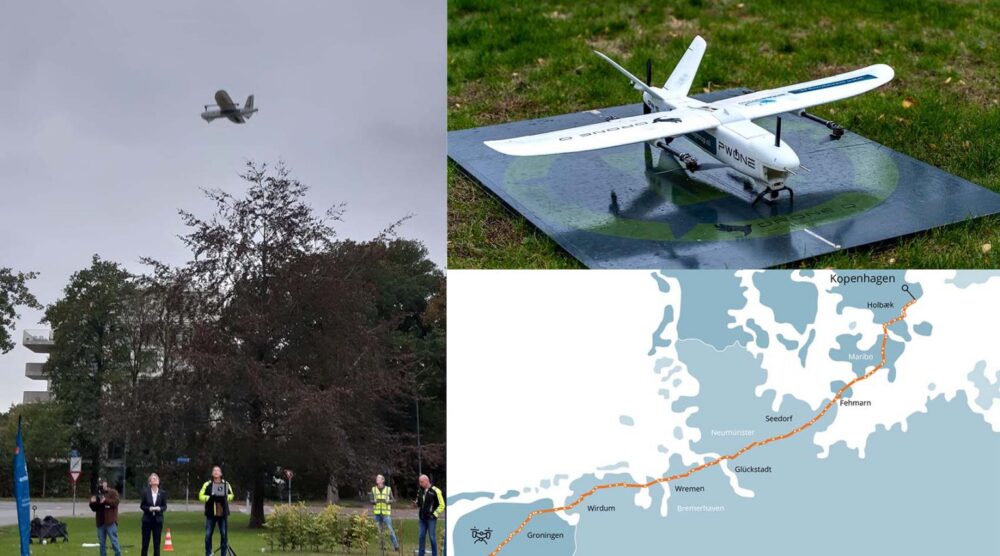