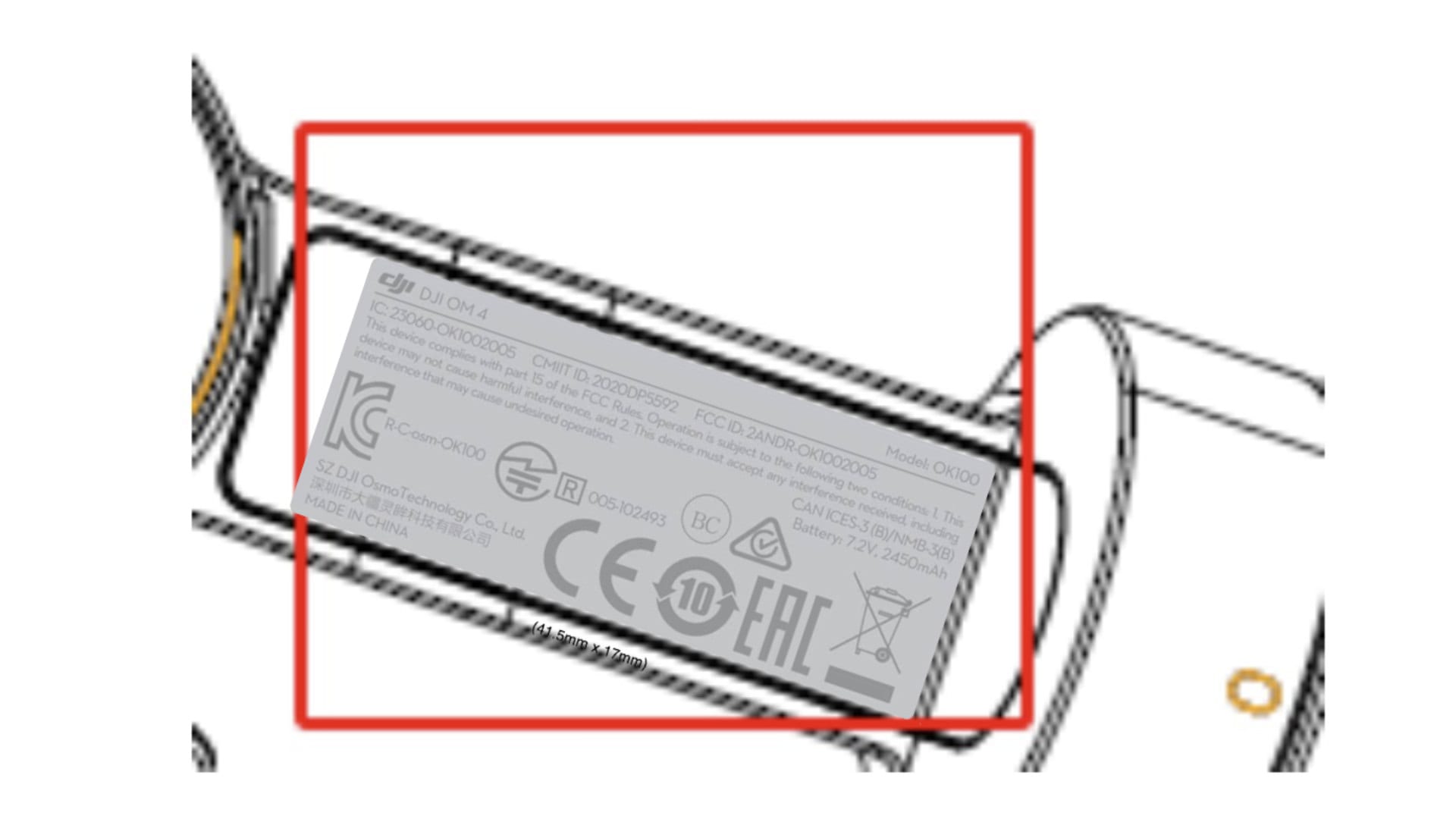 In an FCC filing, we can see that a DJI Osmo Mobile 4 is in the works. The filing shows up in the FCC database a little less than twelve months from the launch of the DJI Osmo Mobile 3.

END_OF_DOCUMENT_TOKEN_TO_BE_REPLACED 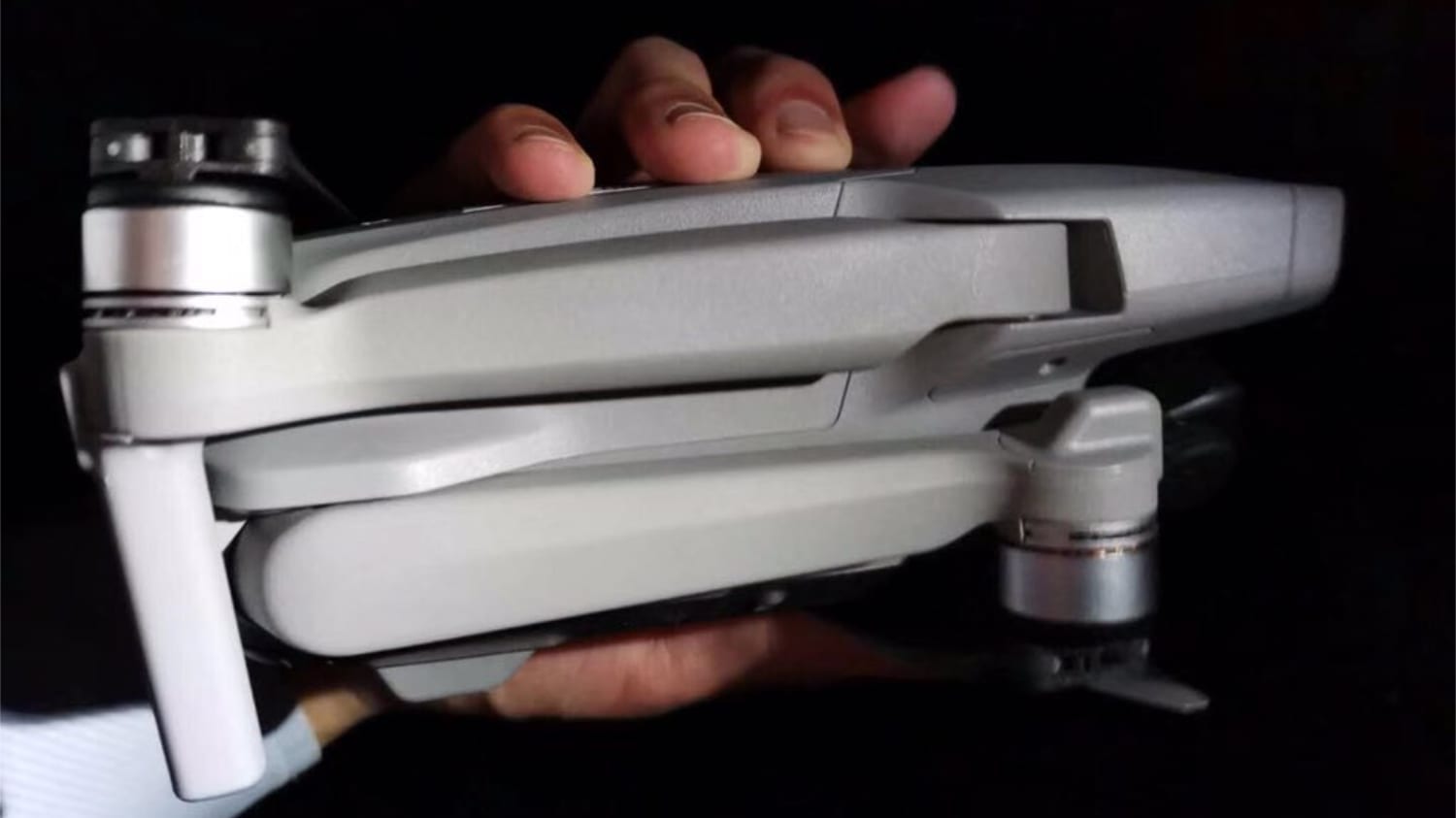 Today, in two separate FCC filings both a new DJI C5 Remote Controller, Model 231 (FCC ID SS3-RC2311911) and the DJI Mavic Air 2 (FCC ID SS3-MA2UE1N1911) are confirmed. Earlier leaked photos of a new DJI drone showed the name Mavic, this FCC filing however only mentions the name DJI Mavic Air 2. Both DJI products are expected to be released this spring or early summer.